1 Introduction to Biochemistry Review of Chemistry

2 Matter  Chemical changes in matter are essential to all life processes.  Matter: Anything that occupies space and has mass.  Mass: The quantity of matter an object has. MASSWEIGHT

3 States of Matter What are the 3 states of matter?

6 ELEMENTS  Elements are substances that cannot be broken down chemically into simpler kinds of matter.  >90% of all kinds of living things are made of combinations of 4 elements:  OXYGEN (O 2 )  CARBON (C)  HYDROGEN (H 2 )  NITROGEN (N)

10 COMPOUNDS  pure substance that is made up of atoms of two or more elements in a fixed ratio Different arrangements of the atoms of elements determine the unique properties of each compound  Sodium (Na) is a soft metal that explodes when placed in water.  Chlorine (Cl) is a green poisonous gas.  Sodium Chloride (NaCl) is table salt.

13 Atoms consist of protons, neutrons, and electrons Subatomic particles – Protons and neutrons occupy the central region (nucleus) of an atom A proton has a single positive charge A neutron is electrically neutral – Electrons surround the nucleus An electron has a single negative charge

21 Ionic Bonding  Ionic Bonds: formed when one atom gives up an electron to another. The positive ion is then attracted to a negative ion to form the ionic bond.  Form compounds  An ion is a charged atom that has lost or gained electrons in its outer shell

22 Covalent Bonding  Covalent Bonds: form when two atoms share one or more pairs of electrons A molecule consists of two or more atoms held together by covalent bonds.

23 Polarity  In covalent bonds where the “sharing” is unequal  Because of this uneven pattern of charge, water is a polar compound. 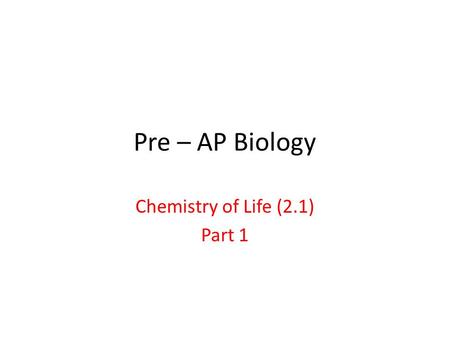 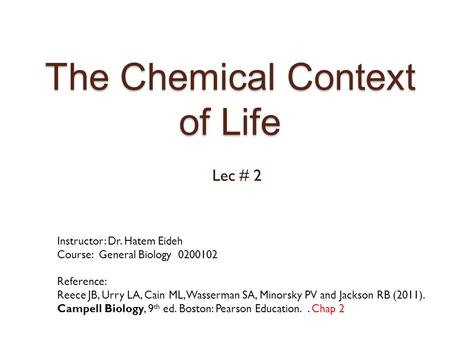 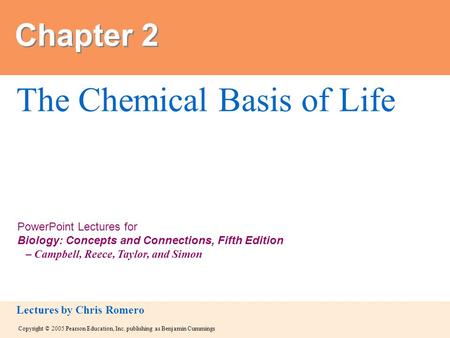 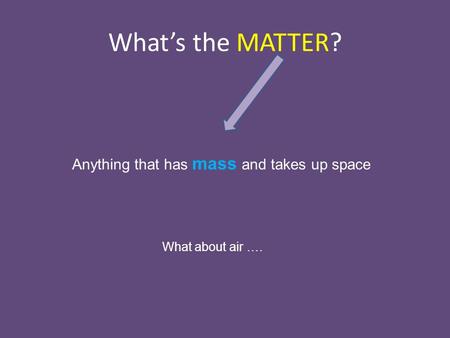 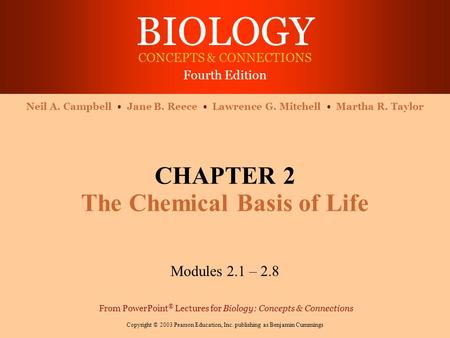