2 Southwest Asia and Religion
Southwest Asia is the hearth for THREE of the world’s major religions. Judaism (Canaan, which is Israel today) Christianity (In and around Jerusalem, Israel) Islam (Saudi Arabia, with holy sites in Jerusalem) Because of this, all 3 religions consider parts of the region as holy. Historically, this has led to conflict between these different groups.

5 What is an Abrahamic religion?
A monotheistic faith whose spiritual tradition identifies with Abraham. Refers to Judaism, Christianity, and Islam. Approx. 3.8 billion people follow these religions worldwide.

6 Major similarities between Judaism, Christianity, and Islam.
Monotheistic Similar stories in holy texts (Adam, Abraham, Noah, Moses) Belief in prophets Struggle of good vs. evil Origins in the Southwest Asia Both Christianity and Islam are founded on the Jewish faith.

7 Judaism Judaism began about 4000 years ago in the year 2000 B.C.
It is among the oldest religious traditions still being practiced today, and it is the originator of the Abrahamic Religions. Followers of Judaism are called Jews…there are about 13.2 million Jews in the world.

9 Major Jewish Holy Days Shabbat- weekly day of rest (Sabbath)
Three pilgrimage festivals- celebrate landmark events in Jewish history. Passover- a week-long holiday that commemorates the Exodus from Egypt. Shavuot- celebrates the revelation of the Torah to the Israelites on Mount Sinai Sukkot- commemorates the Israelites' forty years of wandering through the desert on their way to the Promised Land High Holy Days Rosh Hashanah- the Jewish New Year Yom Kippur- is the most solemn day of the Jewish year. It is a day of communal fasting and praying for forgiveness for one's sins. Other holidays Hanukah- Jewish festival of lights…not too important.

12 Christianity Christianity was born out of Judaism and centers around the life and teaching of Jesus Christ. Christianity began with the death of Jesus (30 A.D.) and spread globally over the next 1,500 years. Between 1.5 and 2.1 billion Christians worldwide.

13 Major Beliefs of Christianity
Shares many core beliefs with Judaism (Jewish Torah is the Christian Old Testament) Christians believe that Jesus was the Messiah, the Son of God, and died for the sins of all men (Jews, Muslims do not believe this!) Jews believe Jesus is a false prophet Muslims believe Jesus is a minor prophet Those who accept the teachings of Jesus will be saved. The life and teachings of Jesus are found in the four Gospels, which are a part of the New Testament. 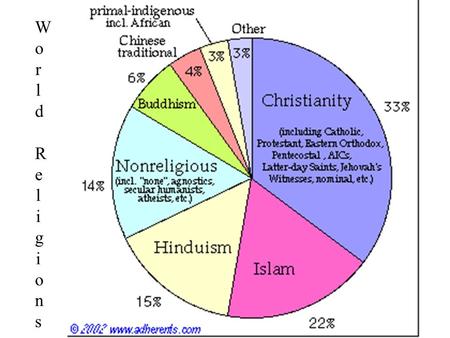 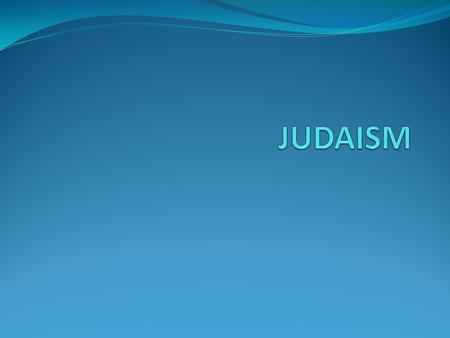 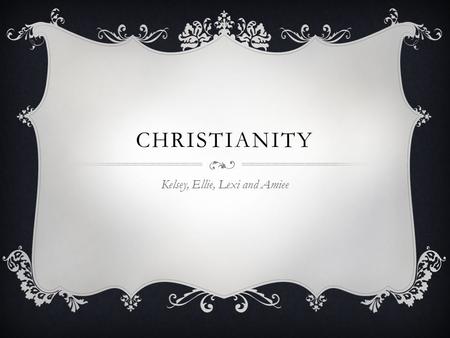 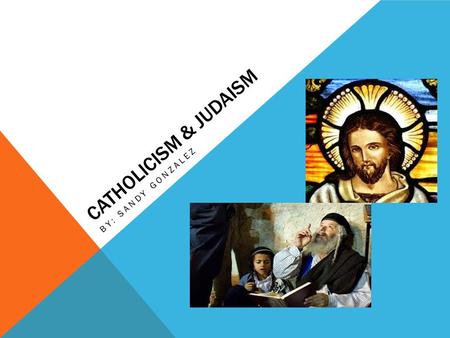 CATHOLICISM & JUDAISM BY: SANDY GONZALEZ. ORIGINS OF CATHOLICISM Began with the death of Jesus of Nazareth, resurrection and ascension in A.D. 30 (an. 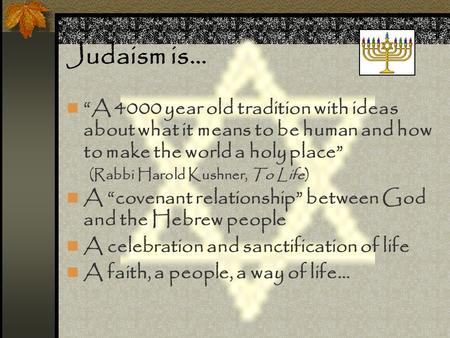 Judaism is… “A 4000 year old tradition with ideas about what it means to be human and how to make the world a holy place” (Rabbi Harold Kushner, To Life) 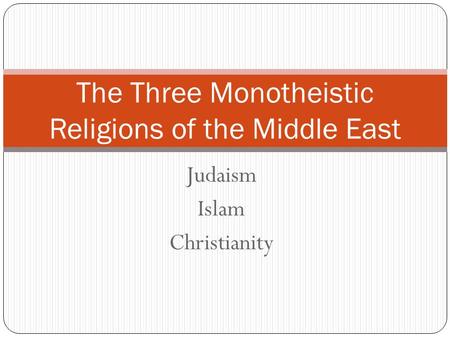 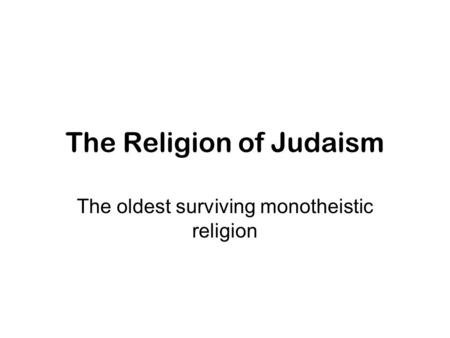 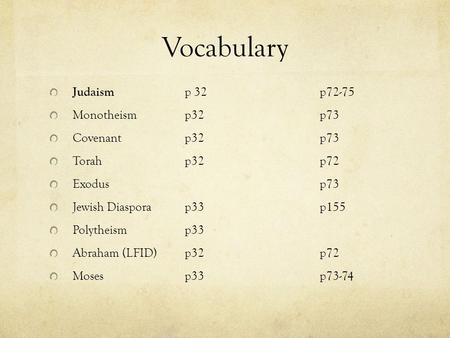