3 Matter is any material that takes up space, such as organisms, rocks, the oceans, and gases in the atmosphere. This matter consist of one or more elements. A chemical element is a pure substance that cannot be broken down by chemical means into other substances. Ex: Oxygen (O), Carbon (C), Hydrogen (H), Nitrogen (N) and Phosphorus (P) Sulfur (S), Calcium (Ca), Potassium (K) are elements found in living organisms.

4  Atoms are the smallest possible “piece” of an element.  Atoms are composed of 3 subatomic particles:  Proton  Electron  Neutron  A molecule is 2 or more atoms joined together.  A compound is a molecule composed of 2 or more different elements.

5  Covalent bonds share electrons and are usually strong  Ionic bonds occurs when one atom donates electrons to another atom. These bonds are strong but breaks easily in water.  Hydrogen bonds occur in atoms when partially negative charged atoms attract partially positive charges. These are the weakest bonds.

6  This tiny, 3 atom molecule has properties that make it essential to all organisms.  Life on Earth could not have begun without it, which is why the search for life on other planets begins with the search for water.

8  Because water may dissolve many substances it is called the universal solvent.  Polar substances dissolve in water.  Not every substance is water-soluble. Nonpolar molecules made mostly of carbon and hydrogen, such as fats and oils, are called hydrophobic “water-fearing” because they do not dissolve in water.

9 Another unusual property of water is its ability to resist temperature changes. When molecules absorb energy, they move faster. More energy is needed to raise the temperature of water because water has a strong attraction to other water molecules. (Cohesion property) When sweat evaporates from skin, it has absorb the heat energy and the energy is removed from the body which is part of regulating temperature.

13 Maintaining the correct pH of body fluids is critical to an organism’s survival. Illness and death can occur when the bloods’s pH strays too far from normal.  Extreme shallow breathing or kidney failure can cause the blood’s pH to drop below 7, a condition called acidosis.  Vomiting, hyperventilating or taking some types of drugs can raise the blood’s pH above 7. 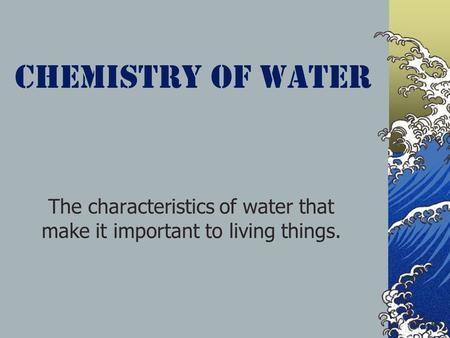 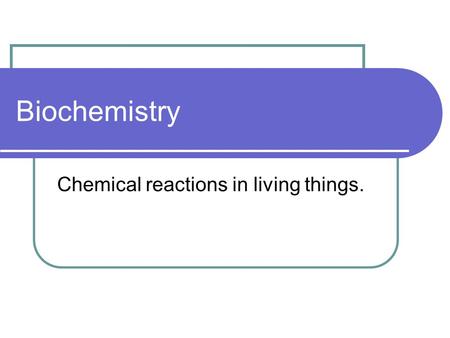 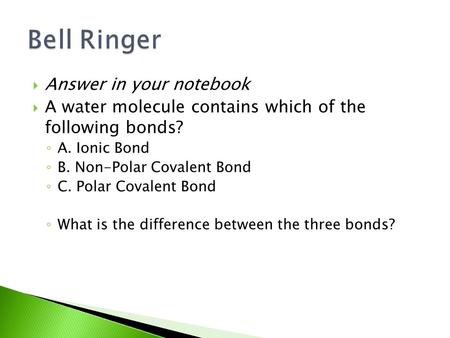 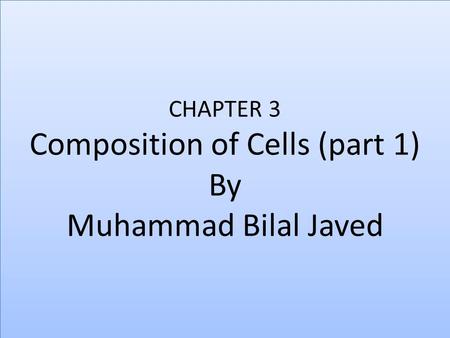 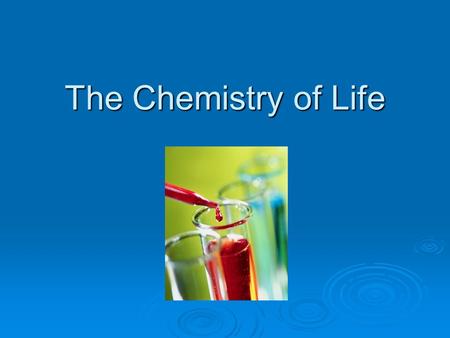 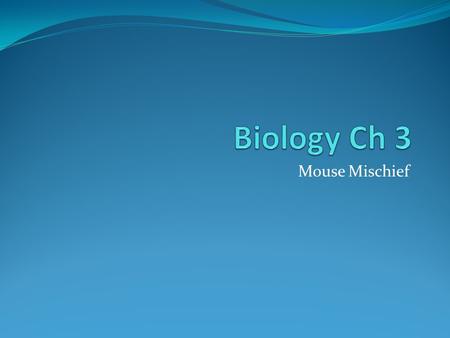 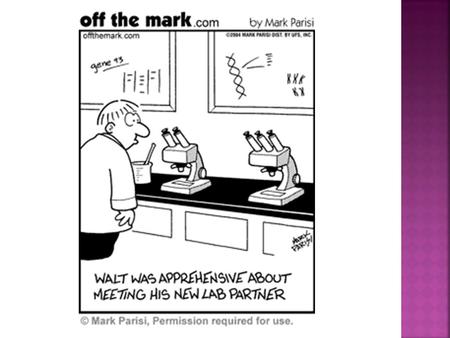 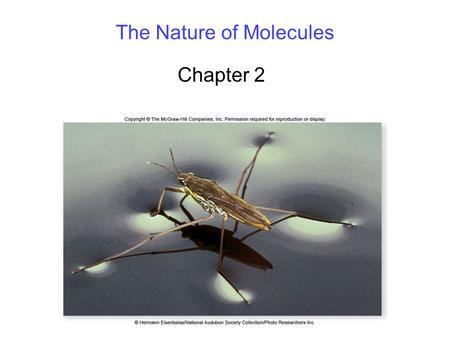