3 Version control Software that tracks and manages changes to a set of source code files and resources. Helps teams to work together on code projects –a shared copy of all code files that all users can access –keeps current versions of all files, and backups of past versions –can see what files others have modified and view the changes –manages conflicts when multiple users modify the same file

4 Repositories repository: Central location storing a copy of all files. check in: adding a new file to the repository check out: downloading a file from the repo to edit it –you don't edit files directly in the repo; you edit a local working copy -- once finished, you check in a new version of the file commit: checking in a new version of a file(s) that were checked out revert: undoing any changes to a file(s) that were checked out update: downloading the latest versions of all files that have been recently committed by other users

8 Adding files to a repo on your computer, set up a local copy of the repo $ svn co svn+ssh://attu.cs.washington.edu/foldername –or, if you're setting up your local copy on attu: $ svn checkout file:///homes/iws/notkin/dn-repo/ –after checkout, your local copy "remembers" where the repo is copy your own files into the repo's folder and add them: $ svn add filename –common error: people forget to add files (won't compile for others) added files are not really sent to server until commit $ svn ci filename -m "checkin message" –put source code and resources into repo (no.o files, executables)

12 Merging and conflicts Merge: Changes applied at same time to same files –happens when two users check out same file(s), both change it, and: both commit, or one changes it and commits; the other changes it and updates conflict: when the system is unable to reconcile merged changes –resolve: user intervention to repair a conflict. Possible ways: combining the changes manually in some way selecting one change in favor of the other reverting both changes (less likely)

13 Branches branch (fork): A second copy of the files in a repository –the two copies may be developed in different ways independently –given its own version number in the version control system –eventually be merged –trunk (mainline, baseline): the main code copy, not part of any fork 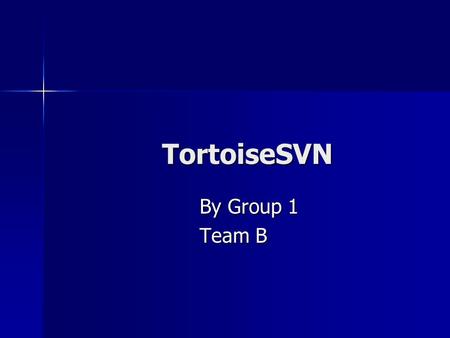 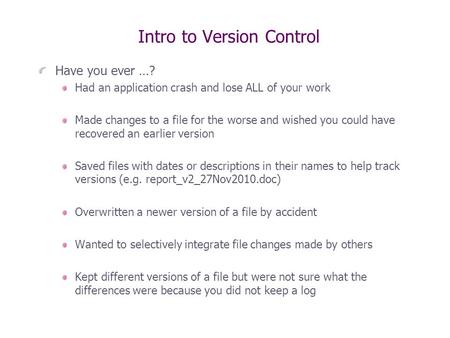 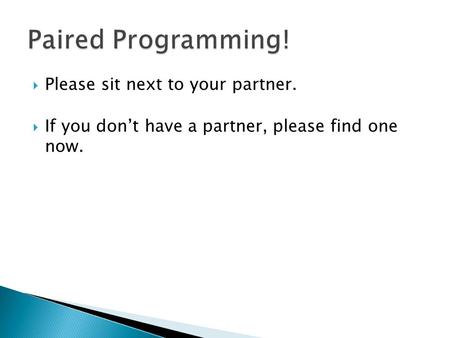  Please sit next to your partner.  If you don’t have a partner, please find one now. 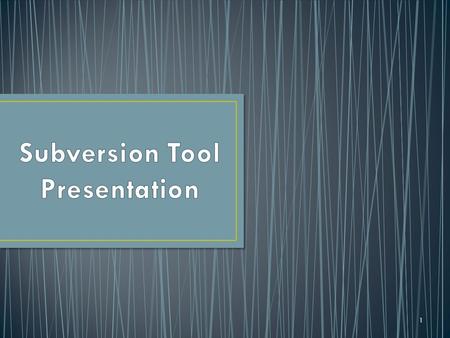 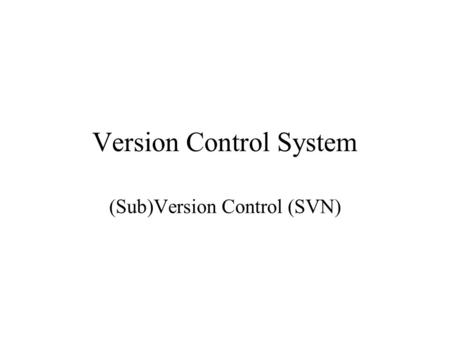 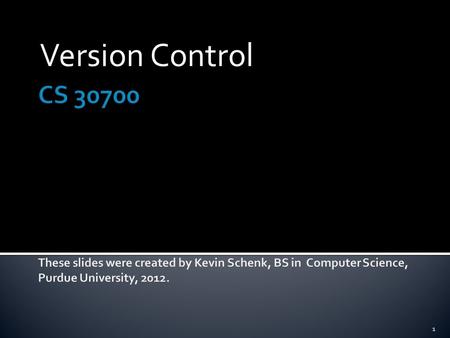 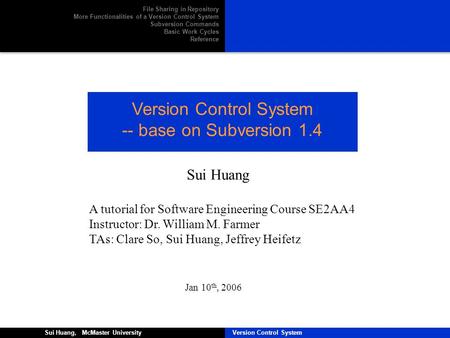 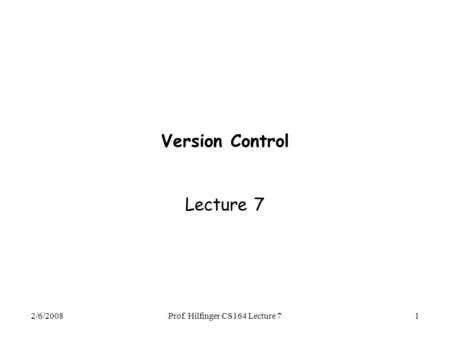 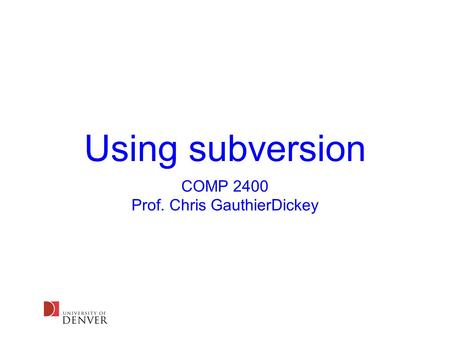 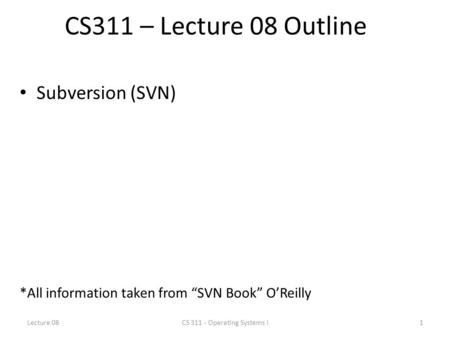 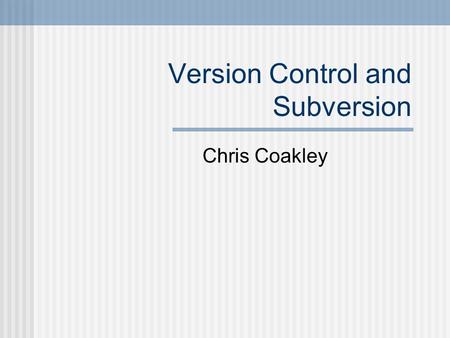 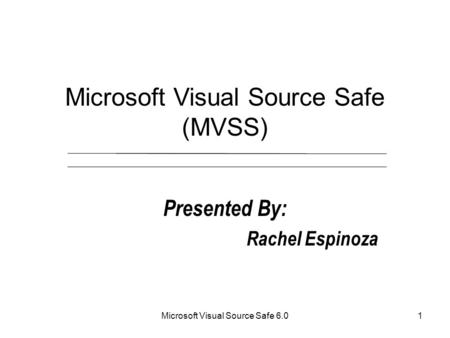 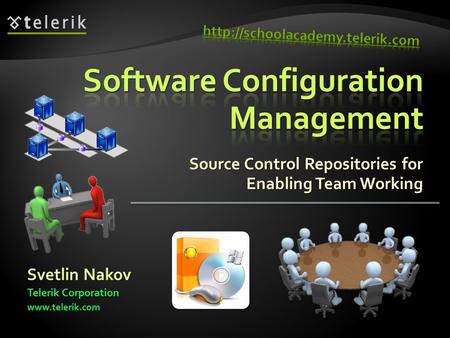 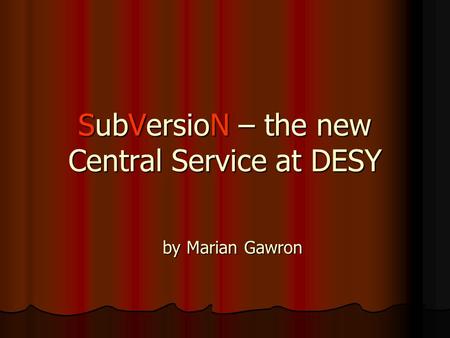 SubVersioN – the new Central Service at DESY by Marian Gawron. 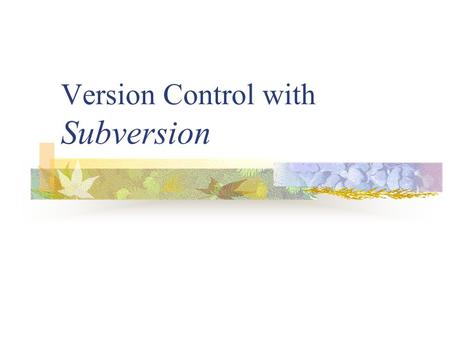 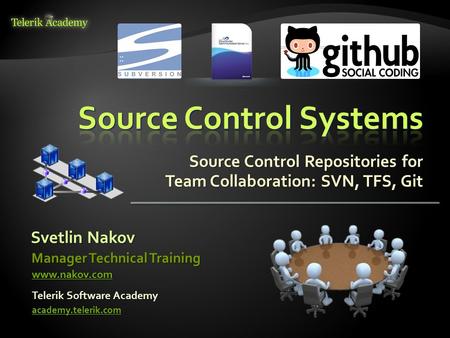 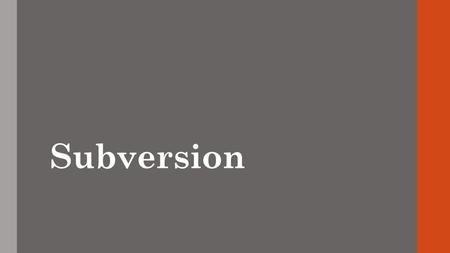 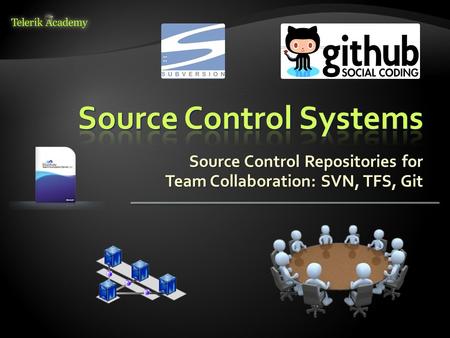