2 Remoteness and ethical theory
Nussbaum points out that remoteness is a feature of other major approaches to ethics: Allegiance to a broad, impartial principle of utility in the case of utilitarianism Dispassionate following of universal moral law in the case of a Kantian approach. Virtue ethics, however characterizes itself by its connection to social life and features of human psychology.

3 Virtue Ethics and Relativism
Many writers have connected virtue ethics with relativism because it is a value pluralistic approach that at least appears to favor normative standards local in origin. e.g. for Aristotle, magnanimity is being deserving of greatness and knowing it. From a later, Christian monastic perspective greatness of the soul would consist in humility and self-denial.

4 Aristotle and Objectivity
It is clear, however, that Aristotle himself advocated a non-relativist approach to ethics. Aristotle advocated a single view of human well-being He criticized past mores for, in some cases, being “obviously stupid” He criticizes other societies for having mores which ignore facts about well-being and important virtues.

7 Objections to the non-relativism of the Aristotelian approach
It may be that our tastes are conditioned by the cultures in which we live. This certainly seems the case with art, music, and even body image. It may be that our virtues are artifacts of non-necessary aspects of human life. For example, generosity is only a virtue if there is a concept of private property, which may be a dysfunctional social element that we could (or should) do without.

8 Nussbaum’s approach Nussbaum supplies a set of truly universal spheres of human experience, and suggests that Aristotle’s approach, when adapted to these spheres of experience, is an effective and non-relative approach. 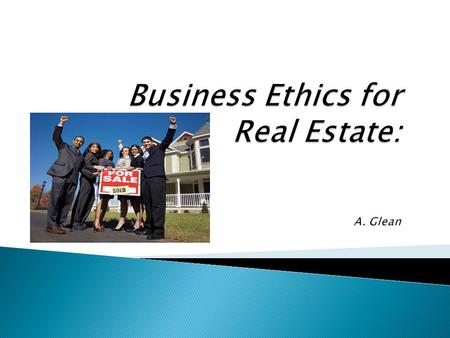 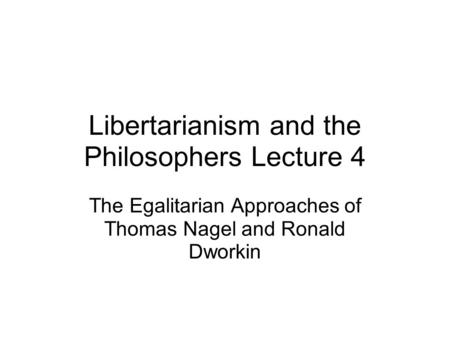 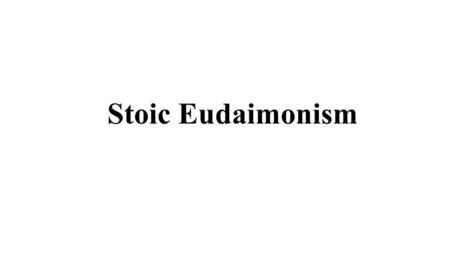 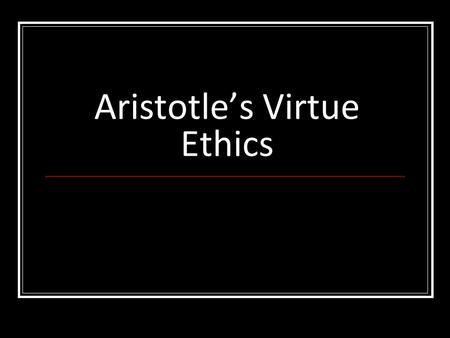 Aristotle’s Virtue Ethics. How should we distribute the guitars? (Who should get one? Why?) 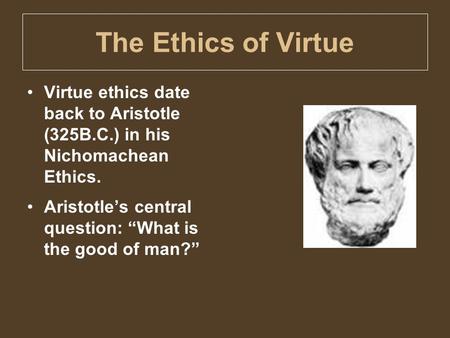 The Ethics of Virtue Virtue ethics date back to Aristotle (325B.C.) in his Nichomachean Ethics. Aristotle’s central question: “What is the. 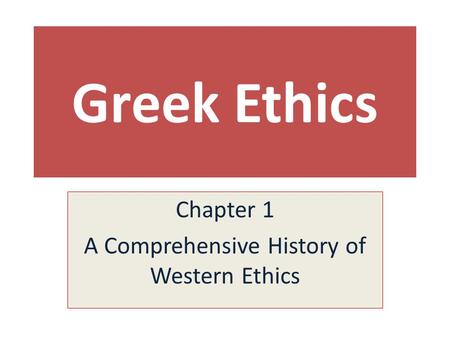 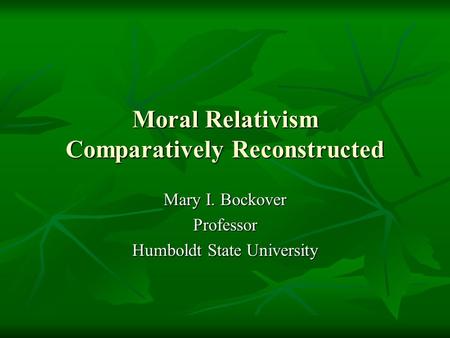 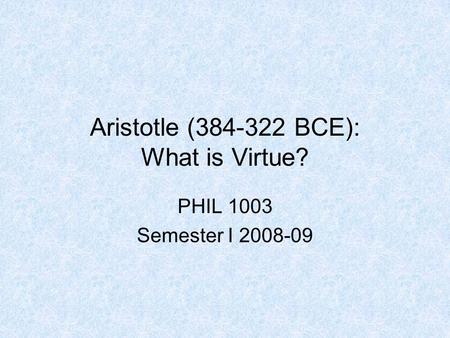 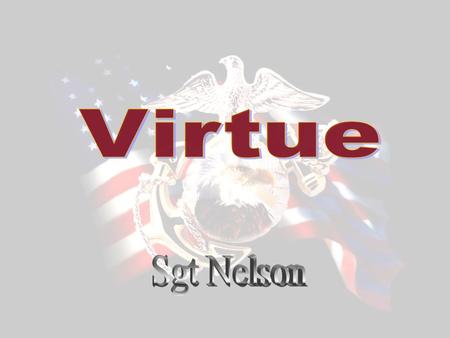 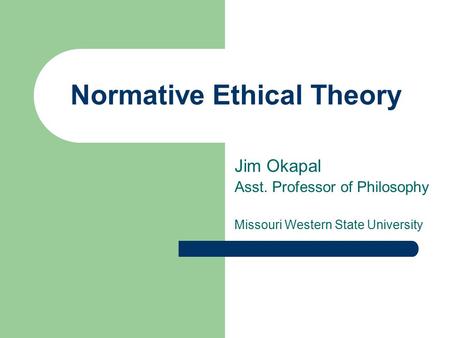 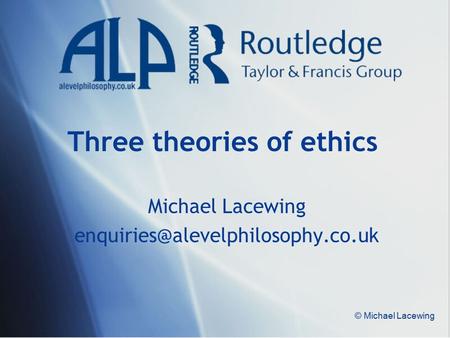 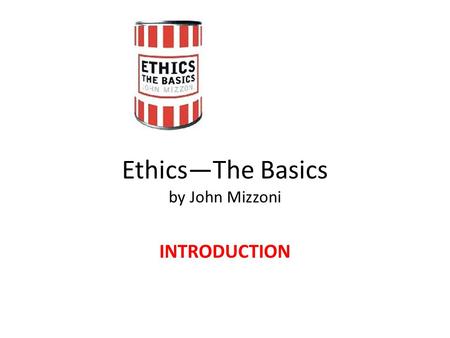 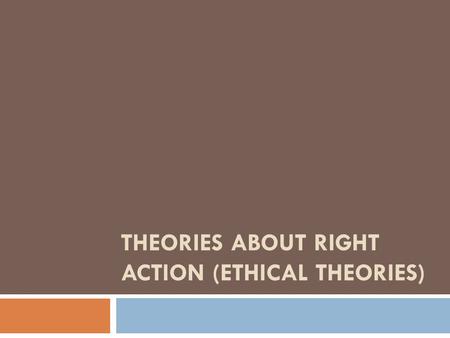 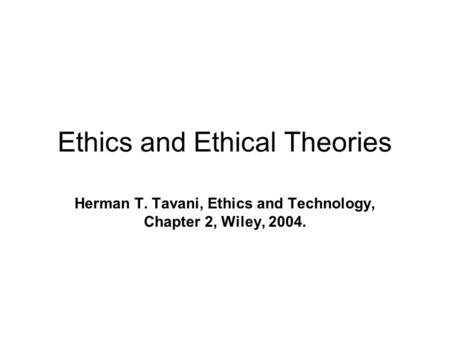 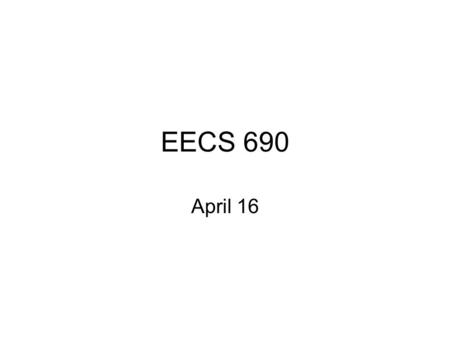 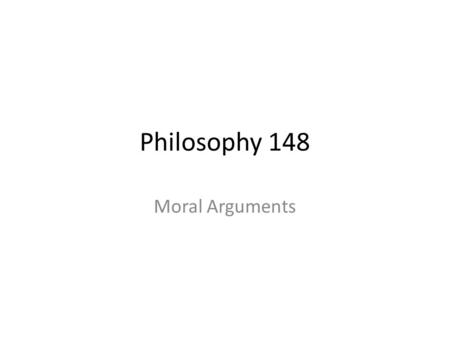 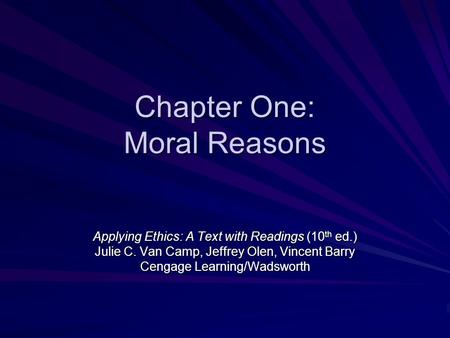