2 Deconstructing the « clichés » that define today the perception of Turkish-French Relations : French-Turkish relations are too often boiled down to disagreements over Turkish bid to the EU. The reality is different.

3 1.The legacy of history 2.A strong economic partnership 3.The new impetus of the Turkish- French dialogue.

4 1.The legacy of a long common history. 1. The legacy of history and the interconnections between Turkish and French societies.

5 The French-Turkish Relationship is the longest standing in our two diplomatic histories. 1. The legacy of history and the interconnections between the Turkish and French societies. 1.1. An historical perspective - The first Turkish Embassy was sent to Paris in 1484 - François Ier and Suleyman the Magnificent stroke an alliance in 1536. France was the first Western country to Establish official relations with Atatürk’s government (October 1921). Mustafa Kemal and Franklin-Bouillon

6 1. The legacy of history and the interconnections between the Turkish and French societies. 1.2. Interconnections between Turkish and French societies France and Turkey always enjoyed important intellectual ties « Lycée de Galatasaray » established in 1868, upon the French model of education (followed, in 1993, by the foundation of the University of Galatasaray). These ties are still pretty vibrant today 9 High schools are still teaching in French today in Istanbul, Ankara and Izmir (« Saint-ler », Tevfik Fikret). France is the 3rd destination for Turkish students (4.000 Students). 400.000 Turks live in France (half of them have dual citizenship) and nearly 1 million French tourists visit Turkey every year

10 3. The new impetus of the Turkish-French dialogue 3.1. Support to EU-harmonization reforms 3.2. Achievements of the French Presidency for the Turkey/EU relation 3.3. Shared vision on major international issues

11 3. The new impetus of the French-Turkish dialogue 3.1. Support to EU harmonization in Turkey French public opinion may have some doubts about the enlargment process However, France supports EU harmonization in Turkey 2 new chapters opened during the French Presidency - Chapter 10 : « Society of information and media » - Chapter 4 : « Free flow of capital » The pace of the negotiation depends mainly on Turkey’s efforts - political reforms - social reforms - better relations with its neighbours - implementation of the Additionnal protocol to the Association Agreement

12 3. The new impetus of the French-Turkish dialogue 3.2. Achievements of the French Presidency for the Turkey/EU relation High level dialogue between France and Turkey 3 meetings between Pt. Sarkozy and PM Erdogan (Union for the Med, Damascus, G20) 9 ministerial visits by Turkish ministers to France, incl. 5 by Mr. Babacan 2 French ministers came to Turkey (Mrs. Idrac, minister of Foreign Trade, and Mr. Bussereau, minister of Transports) Importance of the “Parliamentary diplomacy” Many MPs including Chairmen of main Committees came on official visits to Turkey during the French presidency Close contacts between Mr. Toptan and Mr Larcher, President of the French Senate

13 3. The new impetus of the French-Turkish dialogue 3.3. Shared vision on major international issues France and Turkey have worked hand in hand on several international crisis On the Georgian crisis in 2008: - thanks to very close coordination between our Ministers of Foreign Affairs. - The French Presidency supported from the beginning the Turkish project of stability and cooperation platform for Caucasus. On indirect talks between Israel and Syria (Damascus Summit) France and Turkey are engaged together in peace keeping operations on behalf of NATO and UN Afghanistan, Kosovo, Lebanon Fight against terrorism France and Turkey share common foreign policy values

14 Conclusion The cultural season of Turkey in France From July 2009 to March 2010 More than 400 cultural, political, economical events over the whole French territory To promote a better understanding between our two countries To show how modern and how creative is the contemporary Turkey 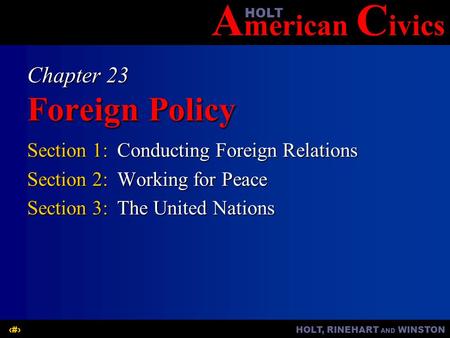 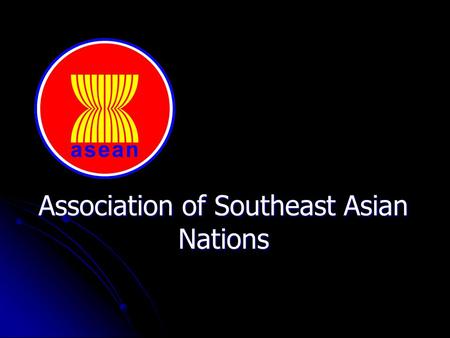 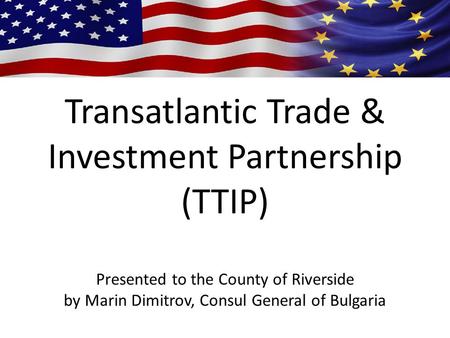 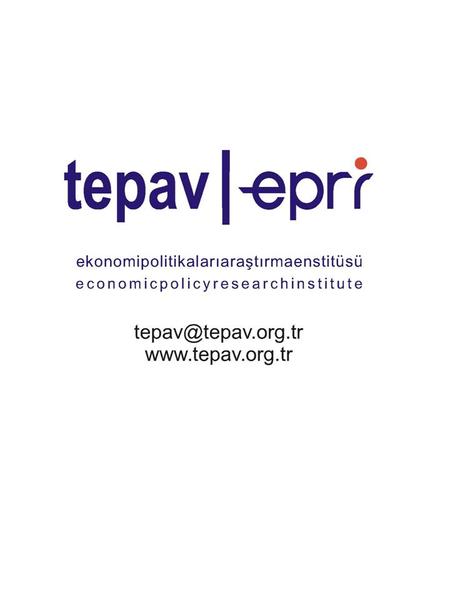 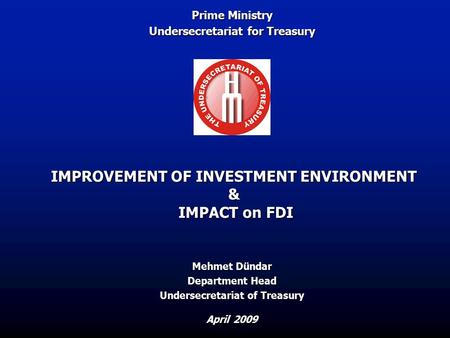 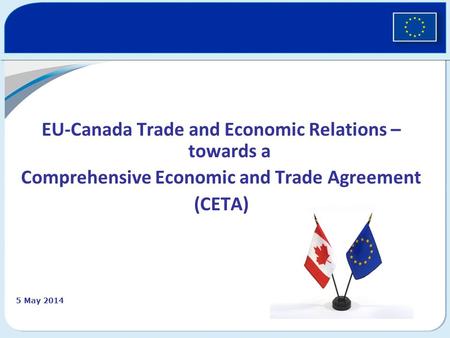 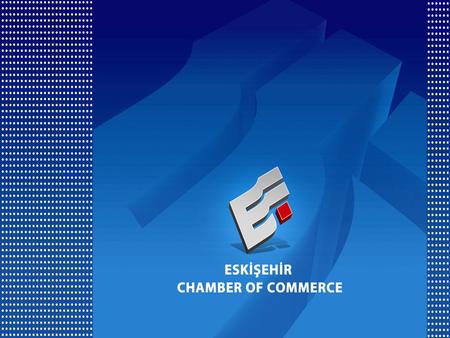 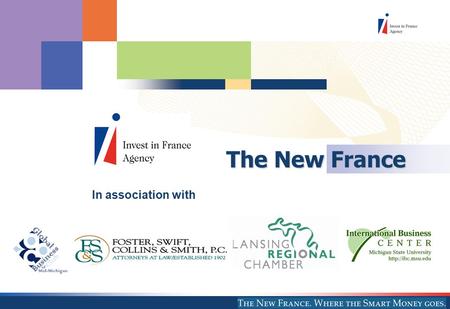 The New France In association with. 2 Who we are and what we do Head Quartered in Paris IFA operates worldwide with 28 offices in 19 countries A network. 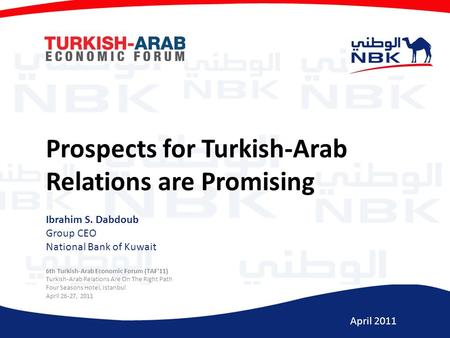 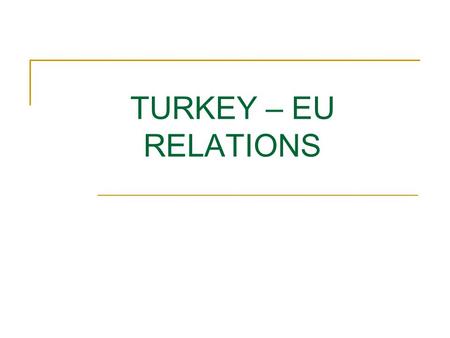 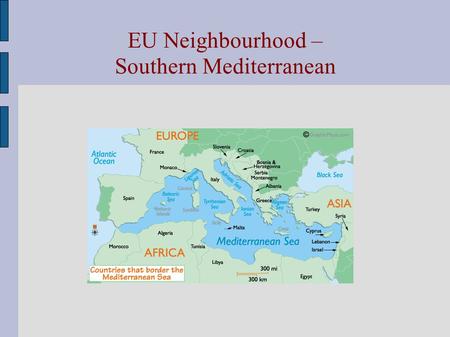 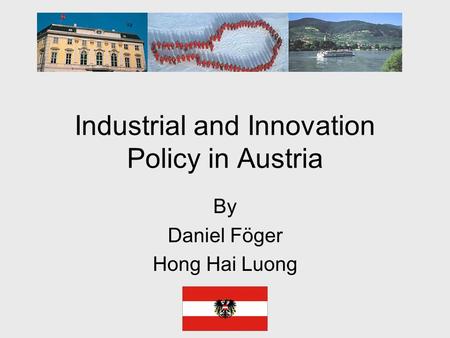 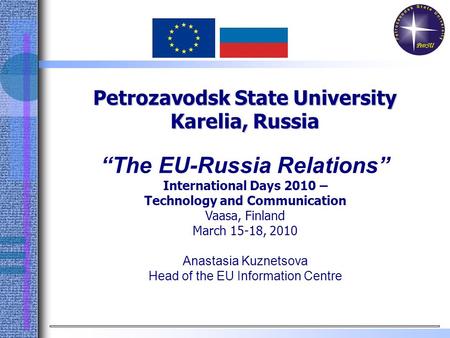 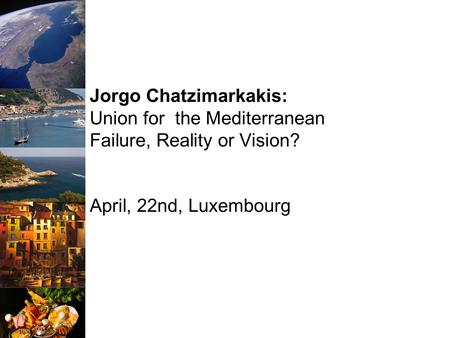 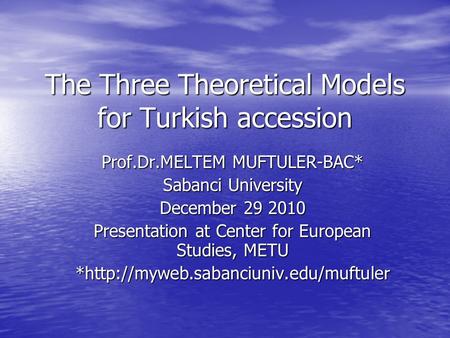 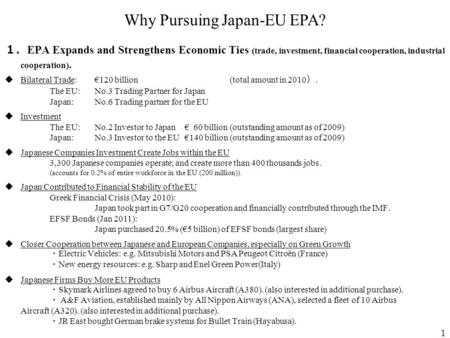 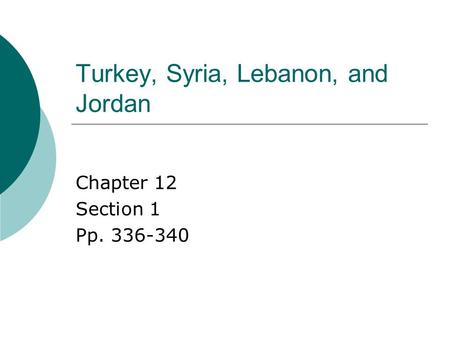