Presentation on theme: " Waves of energy that travel through the earth after rock has been elastically deformed 1. The crust layer is stressed and begins to deform 2. If the."— Presentation transcript:

4  Waves that spring back and forth until the rock goes back to its original or new shape  Travel through solids, liquids and gasses  Are the fastest  First to be detected 

6 L WAVES = LAST TO ARRIVE!  Waves travel along the surface  Travel more slowly but are more destructive  Most damage comes from surface waves  Move the ground up and down and in circles SURFACE WAVES = L WAVES

13  When another earth- quake occurs at the same epicenter shortly after the first earth quake  Not usually as strong  Sometimes occur a few days after the initial earthquake  Can cause damage!

Download ppt " Waves of energy that travel through the earth after rock has been elastically deformed 1. The crust layer is stressed and begins to deform 2. If the." 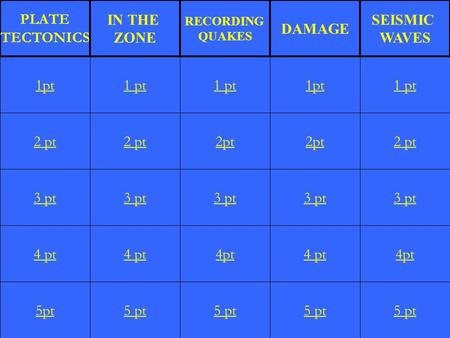 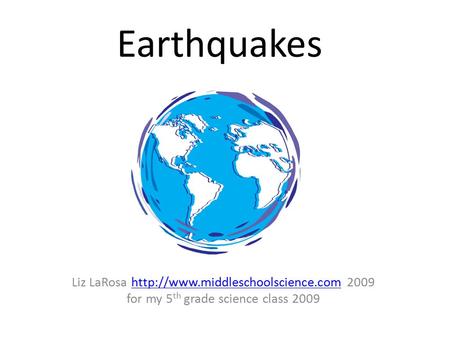 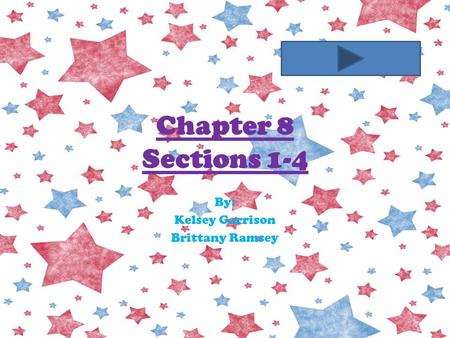 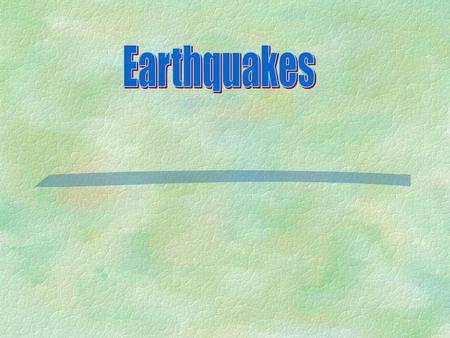 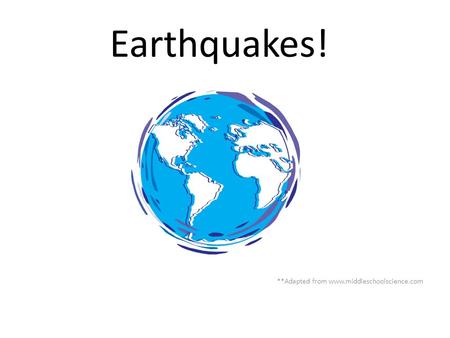 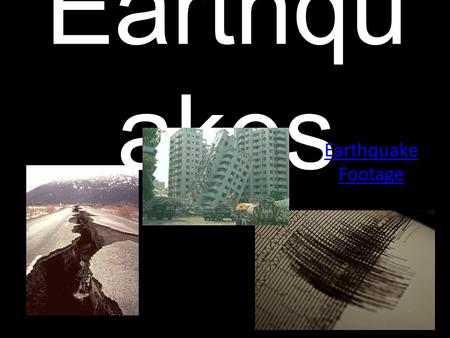 Earthqu akes Earthquake Footage. Epicenter The point on Earth’s surface directly above where the energy is released in an earthquake. Focus = point where. 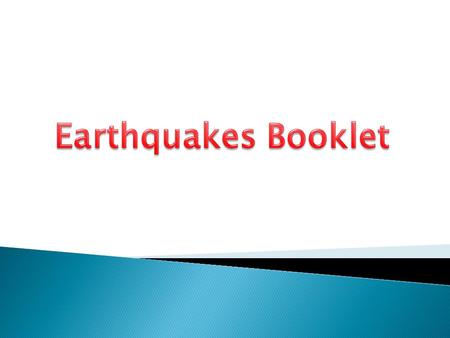 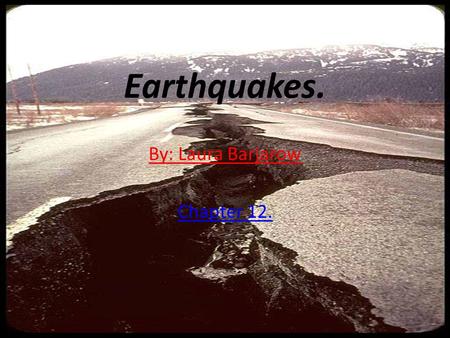