Conceptual Physics – Chapter 12. Galileo- 1564-1642  Inertia (Newton made it a law later)  Mass does not effect acceleration of gravity  Sun and not.

Presentation on theme: "Conceptual Physics – Chapter 12. Galileo- 1564-1642  Inertia (Newton made it a law later)  Mass does not effect acceleration of gravity  Sun and not."— Presentation transcript:

2 Galileo- 1564-1642  Inertia (Newton made it a law later)  Mass does not effect acceleration of gravity  Sun and not the earth was the center of our solar system I discovered it a LONG time ago!

4 THANK YOU! I AM awesome. Tell that to the courts! Was under house arrest for some of my ideas! Small minded creatures!

5  Newton-1642-1727  Famous for apple falling on his head- may or may not be true  Made many observations about the world around him  Came up with the Universal Gravitation Law- force of gravity is inversely proportional to the distance between them I make this look good!

7  It wasn’t until after Newton invented a new branch of mathematics, calculus, to prove his center-of- gravity hypothesis, that he published the law of universal gravitation.  Newton generalized his moon finding to all objects, and stated that all objects in the universe attract each other.

10  Newton’s law of universal gravitation states that every object attracts every other object with a force that for any two objects is directly proportional to the mass of each object.  Newton deduced that the force decreases as the square of the distance between the centers of mass of the objects increases.

13  Consider an imaginary “butter gun” for buttering toast. Melted butter is sprayed through a square opening exactly the size of one piece of square toast The gun deposits a layer of butter 1 mm thick. Twice as far from the butter gun, butter would cover twice as much toast vertically and twice as much toast horizontally. Since the butter has been diluted to cover four times as much area, its thickness will be one quarter as much, or 0.25 mm.

16  The greater the distance from Earth’s center, the less an object will weigh. An apple that weighs 1 N at Earth’s surface weighs only 0.25 N when located twice as far from Earth’s center. When it is 3 times as far, it weighs only 1/9 as much. But no matter how great the distance, Earth’s gravity does not drop to zero. The gravitational influence of every object, however small or far, is exerted through all space.

20  As distance increases the force of gravity decreases.  If distances triples, the force of gravity would decrease to 1/9 of its original strength (inverse square law)  No, the twice-as-tall apple tree is not twice as far from Earth’s center. The taller tree would have to have a height equal to the radius of Earth (6370 km) before the weight of the apple would reduce to 1/4 N.

24 Scientific Notation at it’s best! OR you could write 0.0000000000667 When dealing with really big or really small numbers which would you prefer? http://www.youtube.com/watch?v=17jymDn0W6U

29  1. Two basketball players are 30 meters apart during their game. Player one’s mass is 83kg, player two’s mass is 90kg. What is the force of gravity between the two?  2. What would happen to the force if they were half the distance apart?

Download ppt "Conceptual Physics – Chapter 12. Galileo- 1564-1642  Inertia (Newton made it a law later)  Mass does not effect acceleration of gravity  Sun and not." 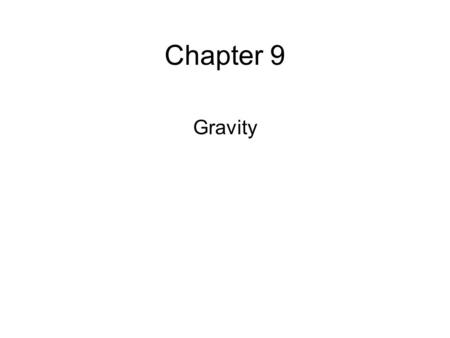 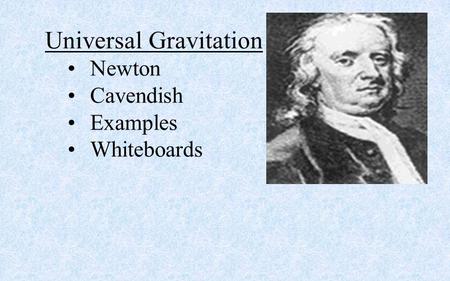 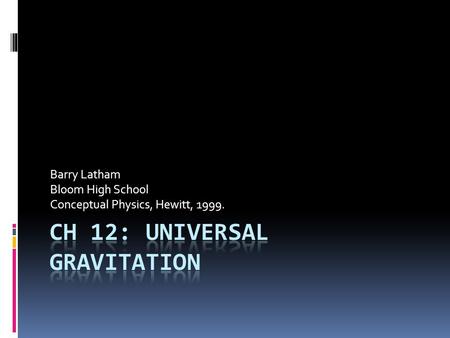 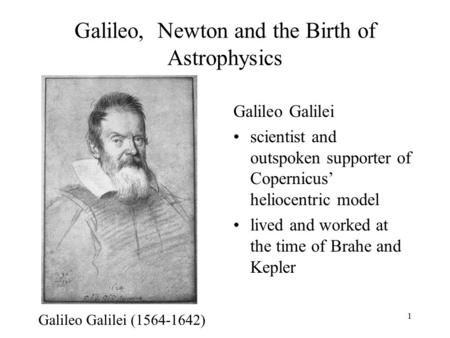 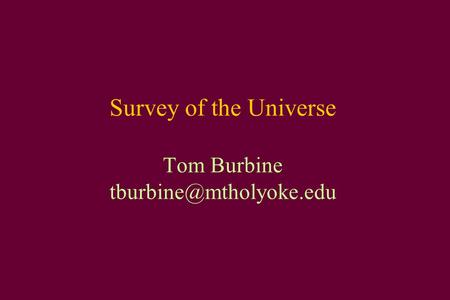 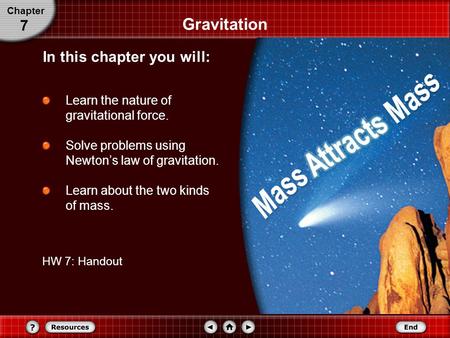 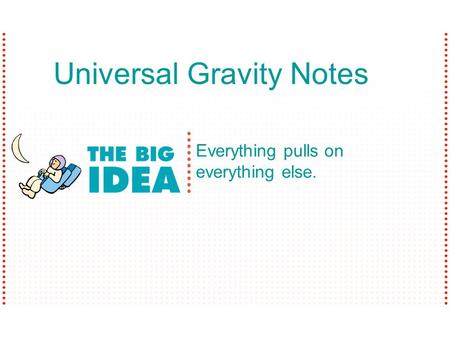 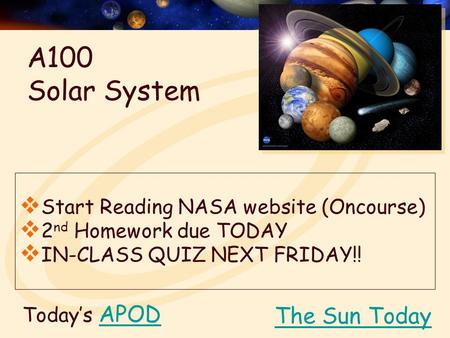 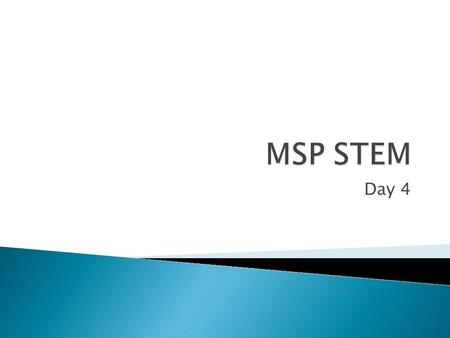 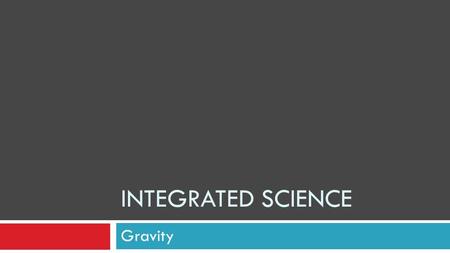 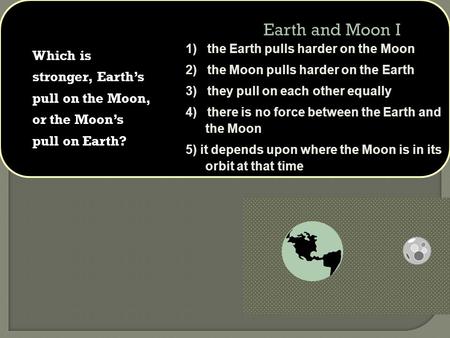 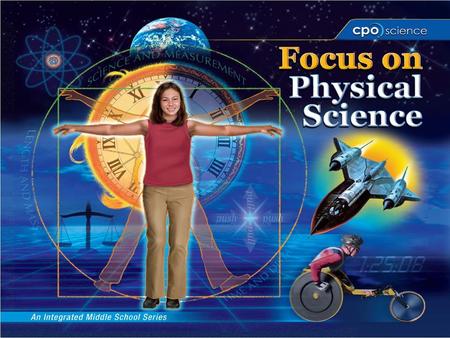 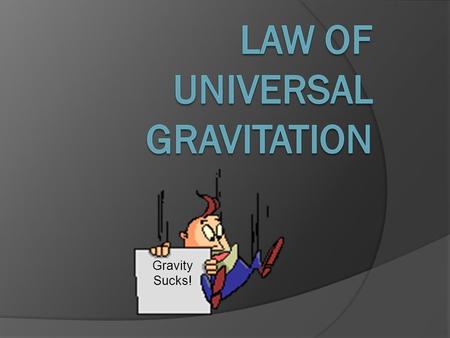 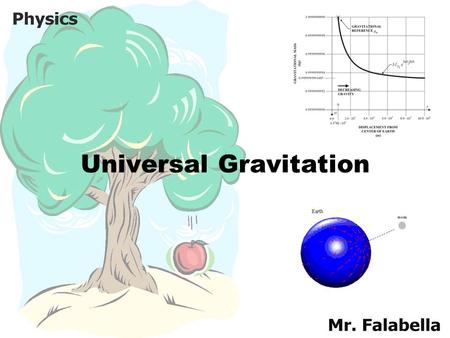 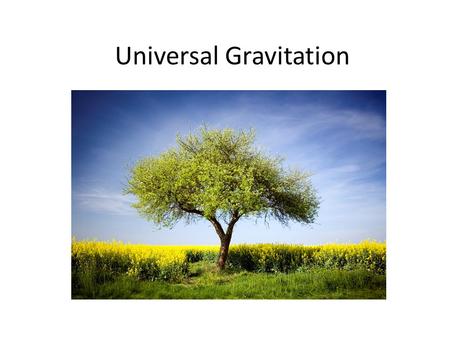 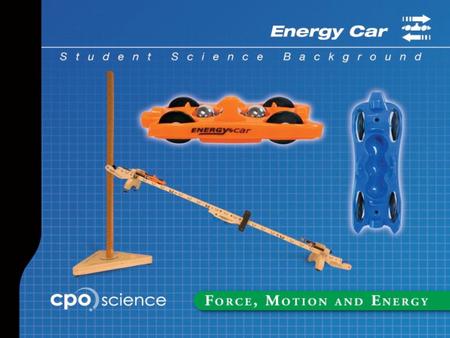