2 Baltic Sea is one of the most crowded seas in the world Since 1995 oil transportation via Baltic Sea has increased by almost 100% About 15% of all sea transport take place through this almost completely closed water region Risk of grounding and collision with oil spill result is estimated to 1 per 2 500 journeys. Human element contributing to over 80 % marine accidents

8 Is Poland prepared for oil accidents on the Baltic? 1. Emergency plan for combatting oil threats to the coast and maritime environment still needs to be developed 2. Lack of professional equipment (only one ship is designed to combat oil pollution, based in Gdynia) 3. Financial limits slowing down implementation process of Vessel Traffic Monitoring and Information System (VTMIS) Facts findings: 4. Selection process for pointing out emergency harbours

11 Possible NGOs recommendation concerning future routing for tankers on the Baltic Sea. To recognise diffrences in countries capacities for combatting oil threats to maritime environment. To carry out Strategical Environmental Assessment as a basis to decide about routing. Report should assesses costs of mitigation and compensation measures of all possible variants.

13 Exploration of B-8 deposit, with the use of technical solutions that have been exercised on B-3 deposit Recognition of gas deposits through drilling of investigative wells on 4 discovered deposits. Gas- deposits development Petrobaltic closest investment plans: Company established co-operation with geologic institutions in Lithuania, Latvia and Russia (Kaliningrad) in the filed of exploration of hydrocarbons within territories of these countries

14 Facts findings: During the extraction and exploration of the B-3 deposit there was no accidental oil spill Company do not meassure impact on the fishieries (seismic tests effects on the spawn areas are unknown) Environmental impact reports for searching and recognizing oil deposits did not fully comply with EU Directive 97/11/EEC Company invest money in construction of the gas pipeline (70 km long) to provide resources for local power plant

15 Do not spoil the Future... campaigne Lessons learned Conflict of interest around the future routing for tankers on the Baltic Sea can postpone concrete action under the PSSA frame NGOs in cooperation with local communities can improve and accelerate preparation of the action plans for combatting oil pollutions Open discussion with the Petrobaltic shows that idea of uniforming and strictly executing ecological standards of oil extraction can be supported by the bussines 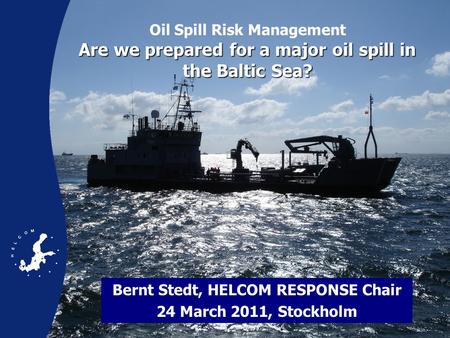 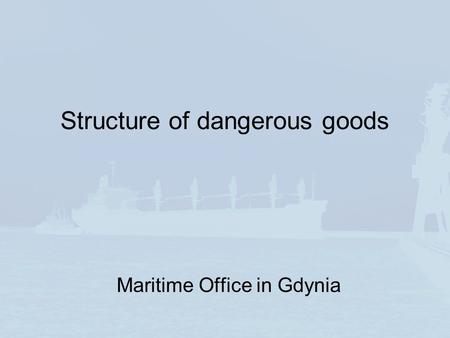 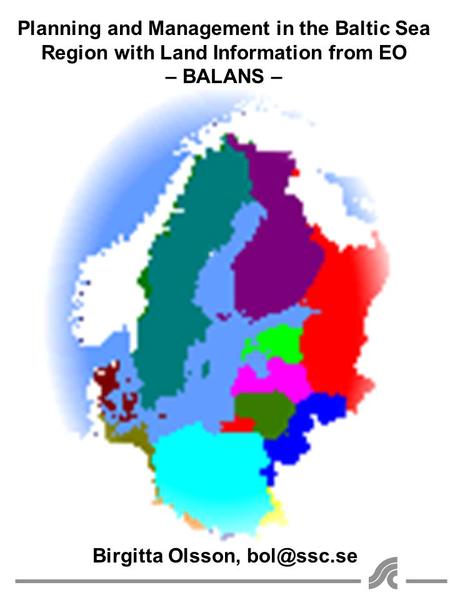 Planning and Management in the Baltic Sea Region with Land Information from EO – BALANS – Birgitta Olsson, 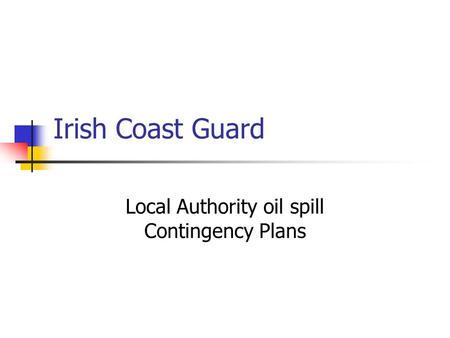 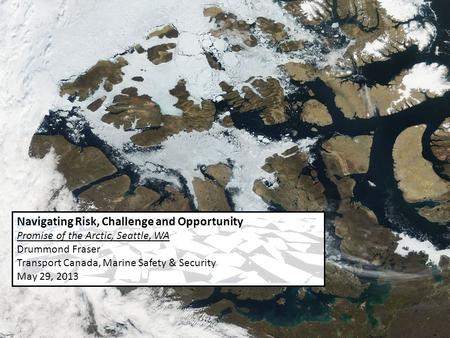 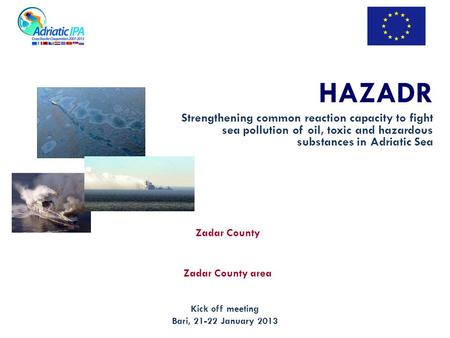 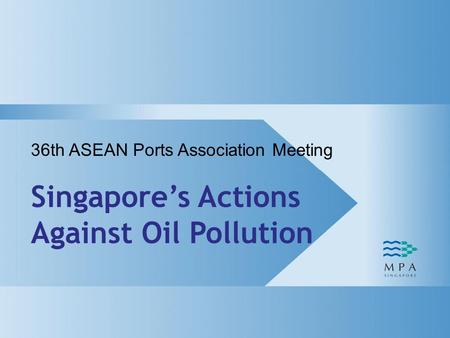 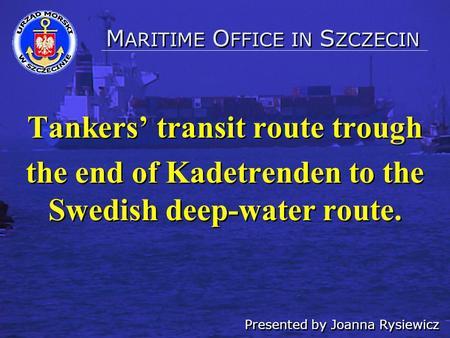 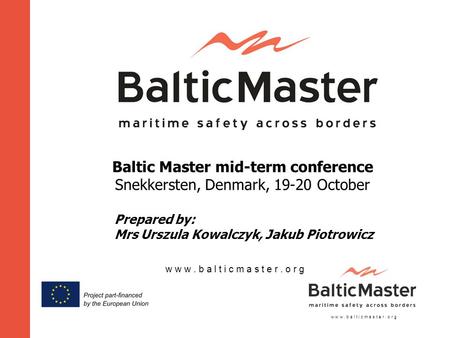 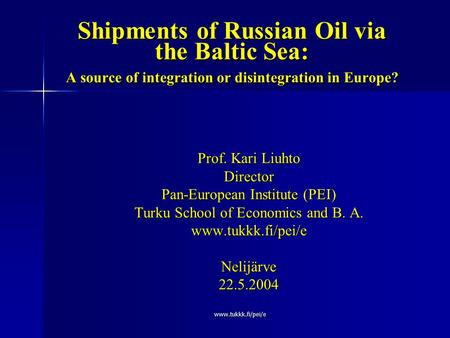 Shipments of Russian Oil via the Baltic Sea: A source of integration or disintegration in Europe? Prof. Kari Liuhto Director Pan-European. 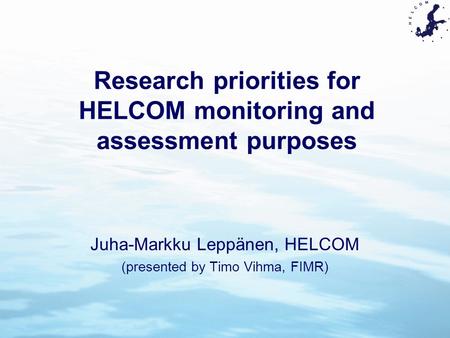 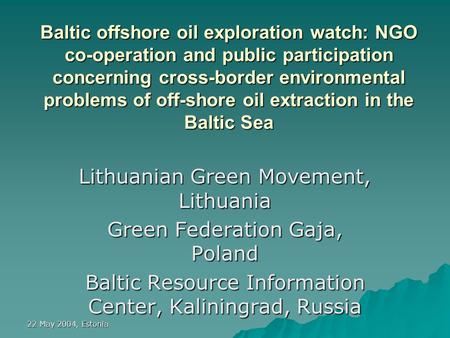 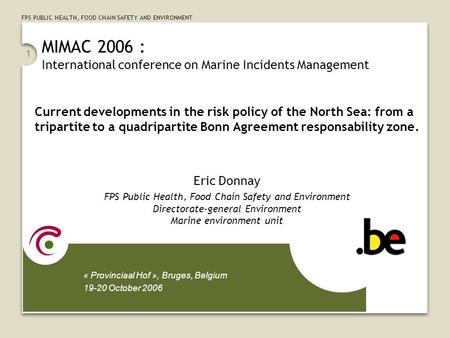 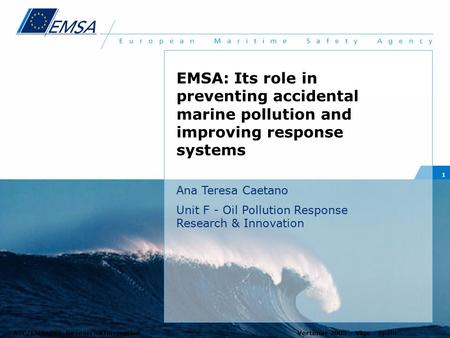 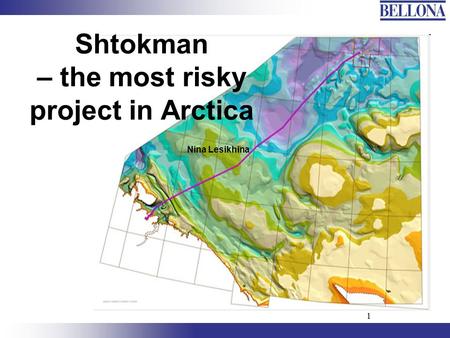 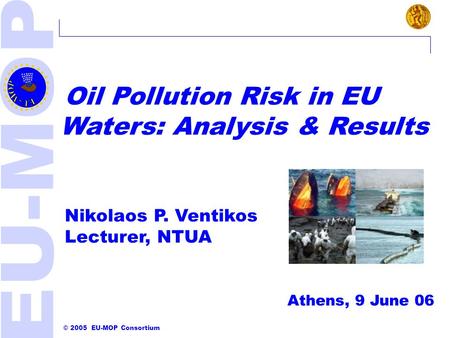 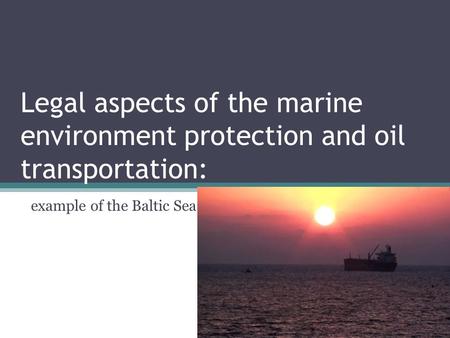 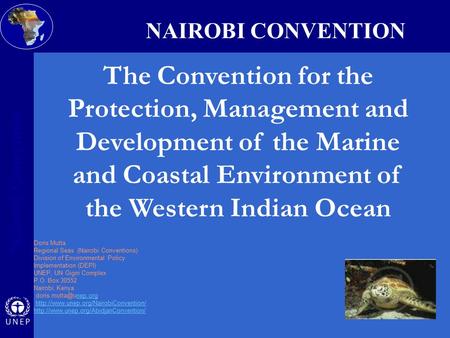