4 Keynesian Foundations
Post WWI- Europe in economic decline Great Depression- 1930’s Basis for John Maynard Keynes and his theories. If classical approach was correct then, economy would have corrected itself- BUT IT DIDN’T!

6 Keynesian Economics and the Keynesian Short-Run Aggregate Supply Curve
Some Different Assumptions 1) Short-run approach to the macroeconomy 2) Concentrated on reasons for continuing recessions 3) Horizontal portion of AS curve is called the Keynesian short-run AS.

9 Keynesian Economics and the Keynesian Short-Run Aggregate Supply Curve
Big Question is WHY the SRAS is Horizontal, and prices are constant and not flexible? “Sticky” wages make involuntary unemployment possible Therefore since wages will not be cut to employ all workers- wages will remain the same for some while others will remain unemployed Thus the “classical” view of full employment no longer holds true- economy is not self-regulating Price of wages are “sticky” downward Labor unions and long term contracts make downward inflexibility of the nominal wage not possible Also employers unwilling to cut wages because they feel workers would not work as hard—loss of productivity

11 Keynesian Analysis of the Great Depression
LRAS AD1933 AD1929 SRAS 100 E1 1.0 E2 0.7 Price Level A Following the decrease in AD the price level would have had to drop to point A to avoid Unemployment as Classical theorists support--it did not! Real GDP per Year ($ trillions)

13 Final Thoughts on Keynes
So in situations of excess capacity and large amounts of unemployment—the price level will NOT fall. Instead what occurs is continued unemployment and reduced GDP General economy wide equilibrium can occur and endure even if there is excess capacity Capitalism is NOT a self-regulating system sustaining full employment Attack “classical” view that market forces would lead to equilibrium What is needed to push economy back to full equilibrium is consistent government spending/lower taxes to increase AD (fiscal policy) or an increase in the money supply (monetary policy)

14 Income Determination Using Aggregate Demand and Aggregate Supply: Fixed Versus Changing Price Levels
The impact of a change in AD differs depending on the shape of the SRAS. PROBLEMS WITH THE KEYNESIAN SHORT- RUN?

17 Modern Keynesian Short-Run
Recognizes that some, but not complete, prices adjustments, made in the short run. MKSR relates the relationship between PL and Real GDP with incomplete price adjustments and incomplete info in the short run SRAS LRAS AD2 AD1 Price Level 130 6.5 120 6.0 Real GDP per Year ($ trillions)

18 Economic Growth in an Aggregate Demand and Supply Framework
Keynesian macroeconomic analysis relates to short-run fluctuations in unemployment, inflation, and other macroeconomic variables. Over time, economic growth may occur with or without inflation. 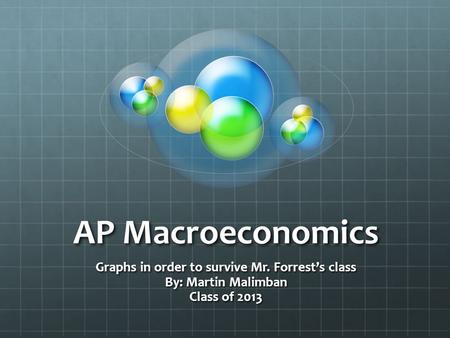 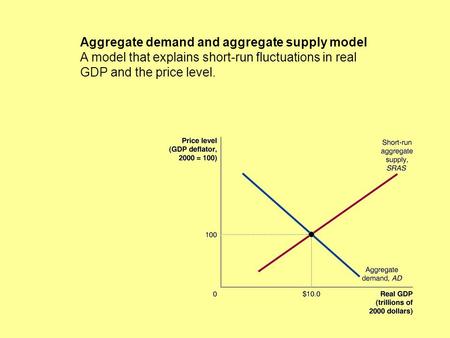 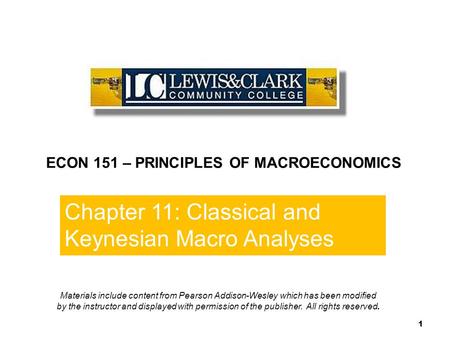 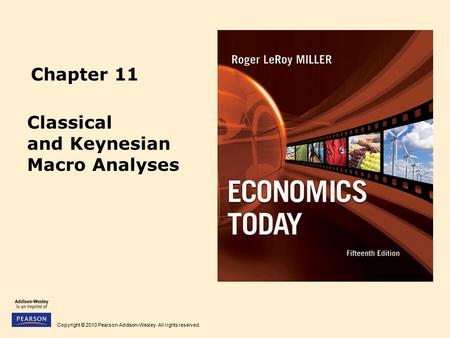 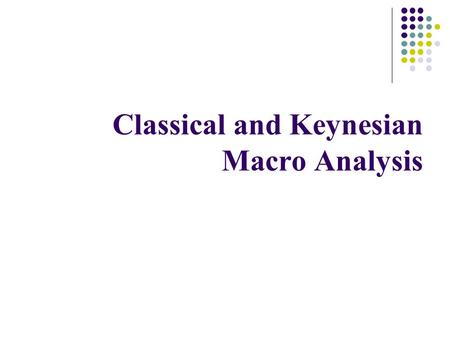 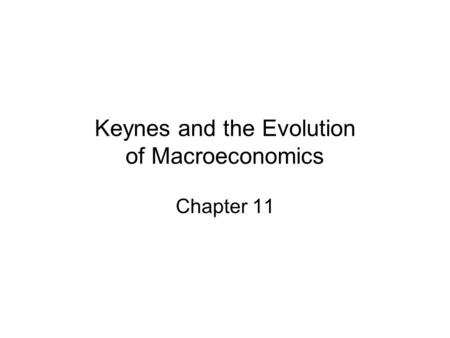 Keynes and the Evolution of Macroeconomics 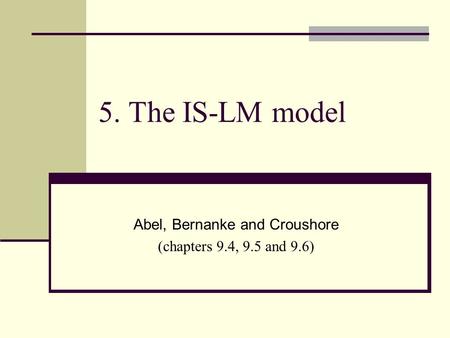 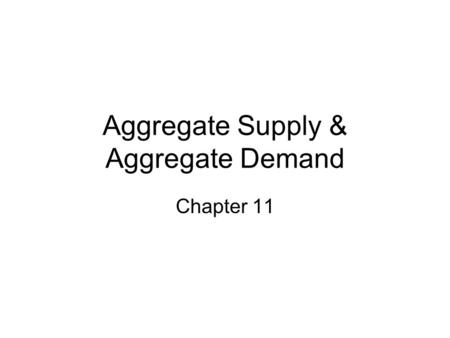 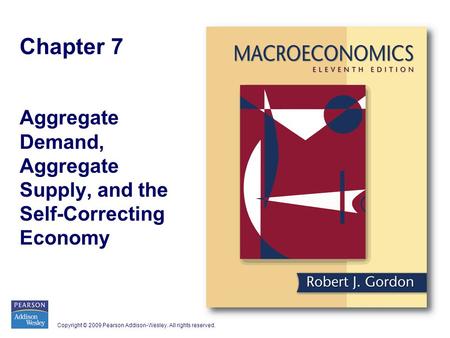 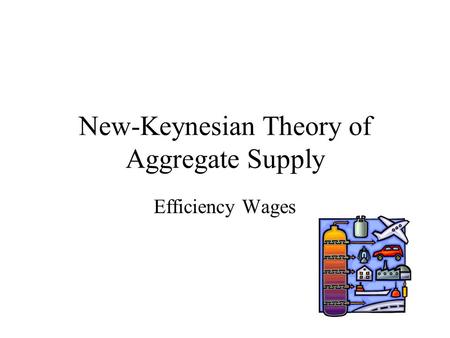