4 Business Models:  Lease land, buildings and equipment to private companies  Occasionally a port operates its own terminals  Most ports subsidize these investments in order to create jobs and regional prosperity

15 Unit Trains Trains of 100 + railcars of single commodity going point to point – Trains lengths up to 8,600 feet – Trend is towards longer trains Most efficient operation Pricing incentives to shippers due to efficiencies Length of trains demands longer track configurations at origin/destination and sidings

17 What does it mean?  Our nations seaports exist in a dynamic economy  Many key factors and variables are out of our control  We rely on timely investments from the Class I railroads  Public partnerships with the private sector are more important than ever 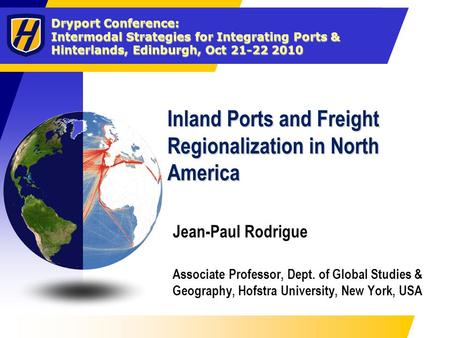 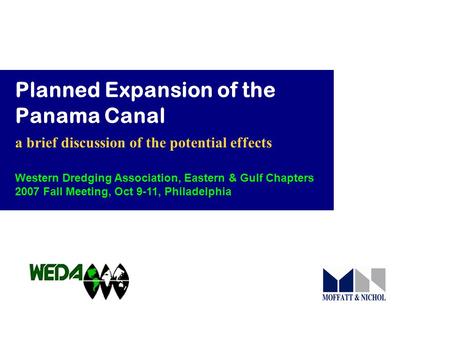 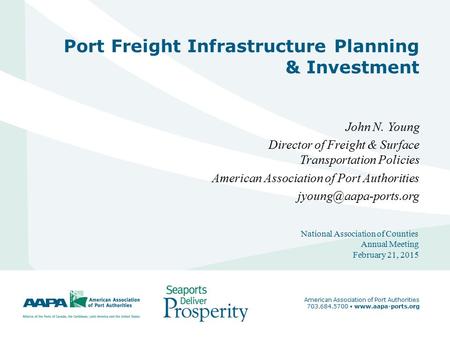 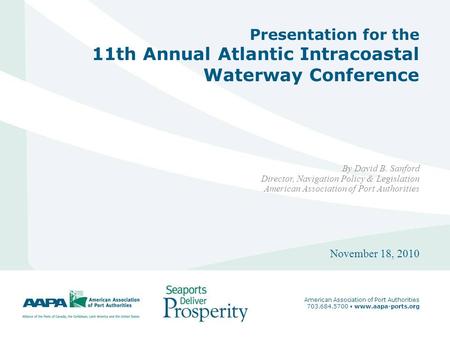 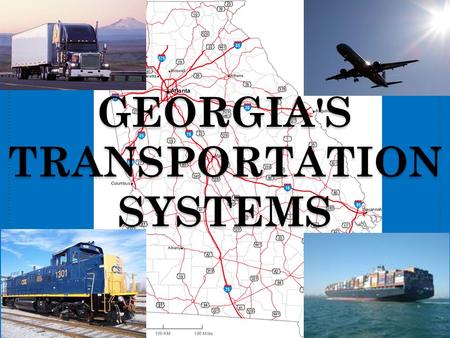 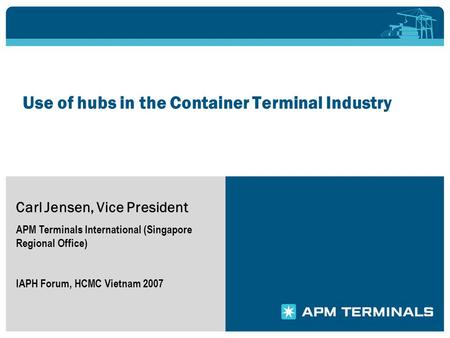 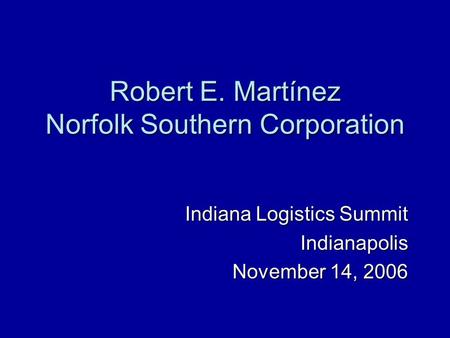 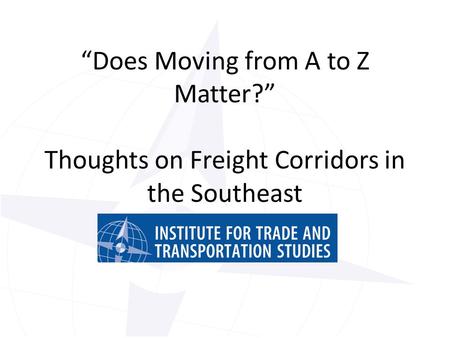 “Does Moving from A to Z Matter?” Thoughts on Freight Corridors in the Southeast. 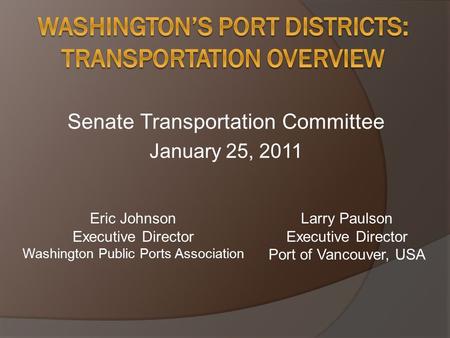 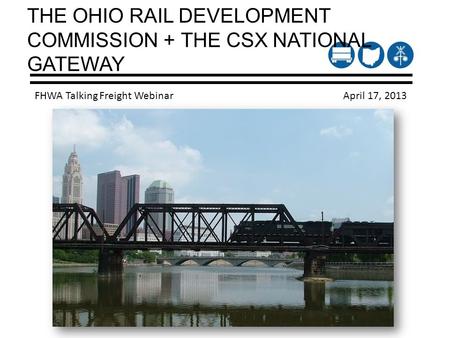 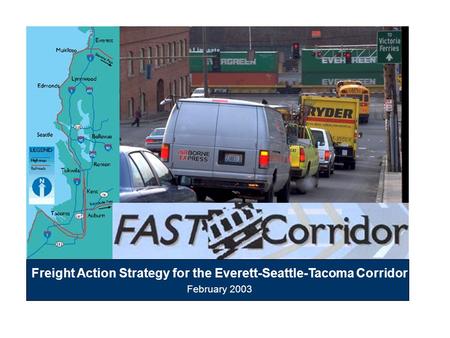 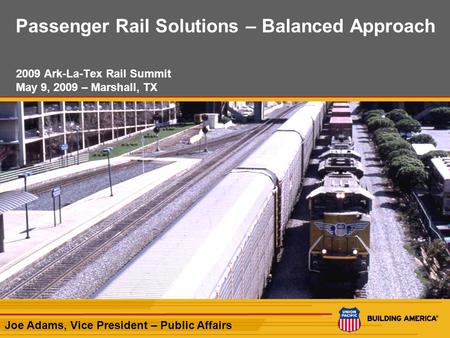 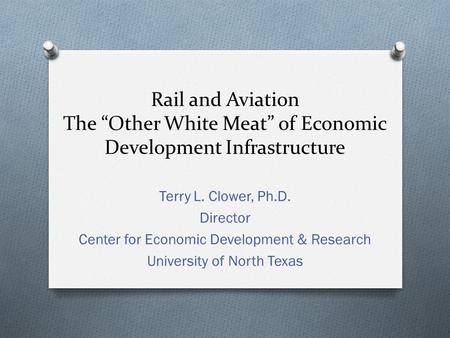 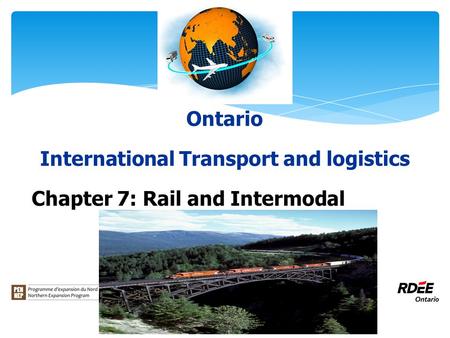 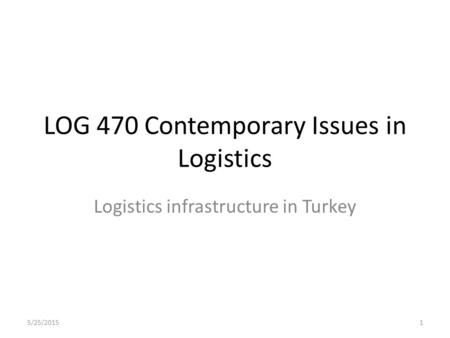 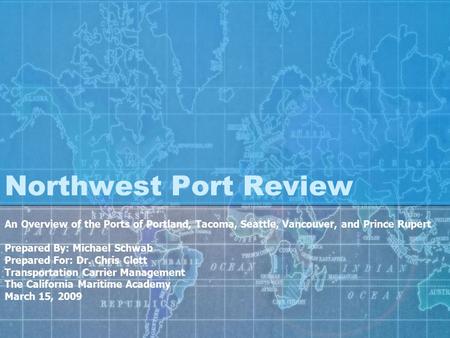 Northwest Port Review An Overview of the Ports of Portland, Tacoma, Seattle, Vancouver, and Prince Rupert Prepared By: Michael Schwab Prepared For: Dr.