3 Distinguishing This is the main device used by judges in all courts for avoiding precedent. No two cases are the same so judges can regard the facts of the case as different. This means they would not be bound by the existing precedent and creates a second binding precedent. The previous precedent remains binding in cases of similar fact.

4 Balfour v Balfour and Merritt v Merritt
B v B (1919) – the Court of Appeal decided than an agreement made between a husband and wife for him to pay her £30 a month was not a legally binding agreement that could be enforced by the courts – there was a principle that unless otherwise stated, agreements between husband and wife are not intended to be legally binding. The wife failed in her claim

5 M v M (1971) – a husband and wife had separated and he agreed that he would sign over the matrimonial home if she continued to pay the mortgage. She did but he refused to sign it over. He relied on B v B, claiming that their agreement was not legally binding. The court distinguished B v B and disagreed with is argument stating that because they had already separated they had intended to create a legally binding contract. This was a new and distinct precedent, which now exists alongside B v B.

6 Evans v Triplex Safety Glass Ltd (1936) distinguishing Donoghue v Stevenson (1932)
E v T – claimant sued car manufacturer for shattered car windscreen. The court distinguished D v S and di not hold the manufacturer liable. In D v S there was no chance for anybody to tamper with the product before it reached the customer, unlike in E v T.

7 Overruling This is when a higher court does not follow a precedent set in a previous case, either by a lower court or by itself. An example is the House of Lords in Hedley Byrne v Heller and Partners (1964) overruling the Court of Appeal in Candler v Crane Christmas (1951) They held that there can be liability for making a negligent mis-statement.

8 Reversing This is similar to overruling, but occurs when a higher court does not follow a precedent set by a lower court in the same case. It is where an appeal would reach the opposite decision to that of a lower court. Fitzpatrick v Sterling House Association Ltd (2000) – CoA refused to allow the homosexual partner of the deceased tenant to take over tenancy as he could not be described as family required under the Rent Act 1977 The HoL reversed the decision and held that he could on the principle that a same-sex partner could prove the familial link as required by he legislation.

9 Disapproving Not a method of avoiding precedent but a mechanism which facilitates a departure from precedent in a future case. When a judge disapproves of a precedent he/she makes clear that they believe it is wrong. These disapproving comments are persuasive and may be followed by judges in future cases.

10 Anns v Merton London Borough Council (1978) – ratio decidendi of the HoL was that purchasers of defective buildings could recover compensation from local authorities when the defects were due to negligent inspections by the authority during construction Murphy v Brentwood District Council (1990) – This case overruled the decision as the original decision was heavily disapproved.

11 Other methods The exceptions in Young v Bristol Aeroplane Co. (1944)
The Practice Statement 1966 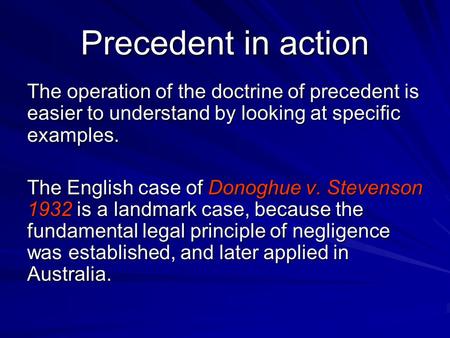 Precedent in action The operation of the doctrine of precedent is easier to understand by looking at specific examples. The English case of Donoghue v. 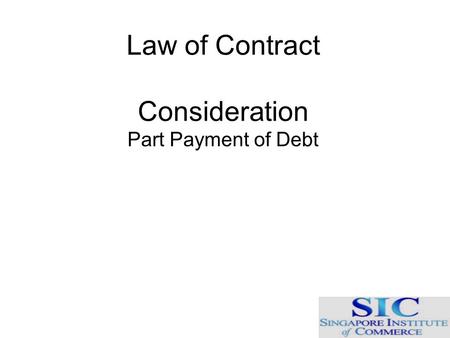 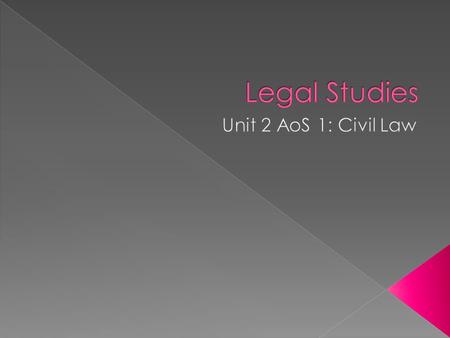 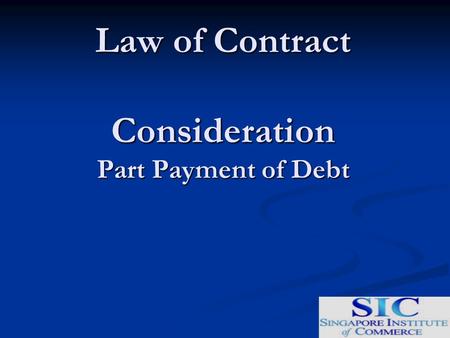 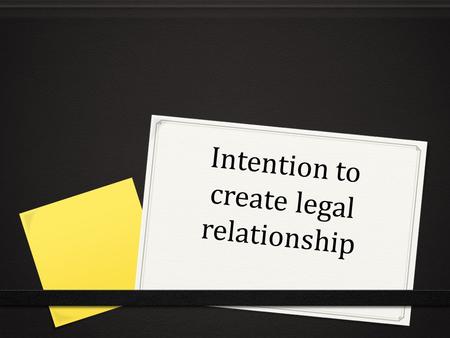 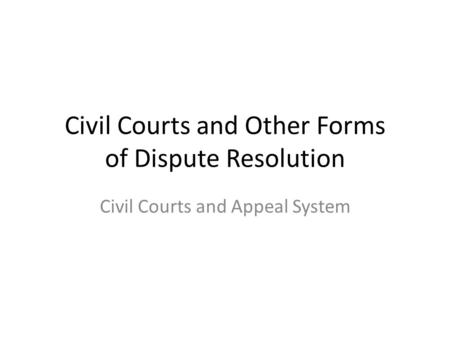 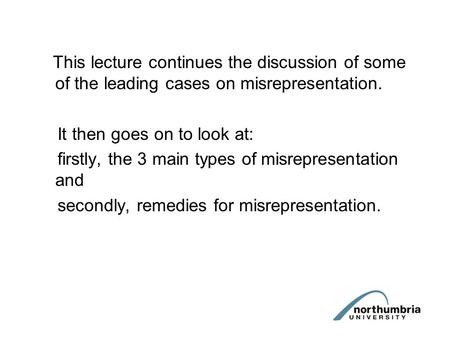