Tim Michels, Esq. IWIF.  When employees smoke, they are not the only ones who suffer the consequences  Increased medical costs, higher insurance rates,

Presentation on theme: "Tim Michels, Esq. IWIF.  When employees smoke, they are not the only ones who suffer the consequences  Increased medical costs, higher insurance rates,"— Presentation transcript:

2  When employees smoke, they are not the only ones who suffer the consequences  Increased medical costs, higher insurance rates, added maintenance expenses, lower productivity and high rates of absenteeism from smoking costs American businesses between $97 and $125 billion every year

5  Bones are nourished by blood much like the other organs and tissues in the body  Nutrients, minerals and oxygen area all supplied to the bones via the blood stream.  Smoking elevates the levels of nicotine in your blood and this causes the blood vessels to constrict  Nicotine constricts blood vessels approximately 25% of their normal diameters

7  Cigarette smoking, which causes over 8.6 million illnesses annually in the US has been shown to have harmful effects on a variety of orthopedic conditions  Studies have shown that the numerous toxins contained in cigarette smoke can undermine fracture and ligament repair following injury and slow wound healing

9  Offering smoking cessation programs is the number one cost effective benefit employers can provide  If brief counseling and therapy, including over-the-counter cessation aids, were offered to all smokers, it could save $3 billion in medical costs annually in the United States

11  The fact that there is an obesity epidemic is the United States is evident everywhere  Movie theatre seats have grown from an average of 19 inches to 23 inches wide  Revolving doors from 6 feet to 8 feet  Supermarket aisles have expanded from 5 feet to 7 feet.

12  Obesity related healthcare costs in the $8 billion range according to the American Journal of Health Promotion  According to the Centers for Disease Control (CDC), obesity and associated health conditions, particularly diabetes are responsible for much of the increase in employee health costs

13  Nationwide, the CDC estimates that as many as 24 million Americans are diabetic and 57 million more are pre-diabetic, meaning that without an alteration in lifestyle, sugar could elevate to diabetic levels  Obese workers with diabetes are less productive on the job and more susceptible to severe injury situations that result in higher insurance costs  Obesity has a significant impact on worker productivity because the more chronic medical conditions an employee has, the higher the probability of absenteeism

17  Consider an employee who was bumped slightly by a laundry cart:  For a healthy worker, this simple act wouldn’t even raise a bruise  An obese, diabetic worker runs the risk with any injury he incurs, even the slightest abrasion potentially escalating into a serious injury which could even lead to amputation

20  An employer can reduce obesity in the workplace and reduce the risk of diabetes  Along with the obvious monetary benefit, companies with a wellness program will also see increased productivity, reduced absenteeism, better morale, less employee turnover and the overall feeling by employees that management cares about their well being

Download ppt "Tim Michels, Esq. IWIF.  When employees smoke, they are not the only ones who suffer the consequences  Increased medical costs, higher insurance rates," 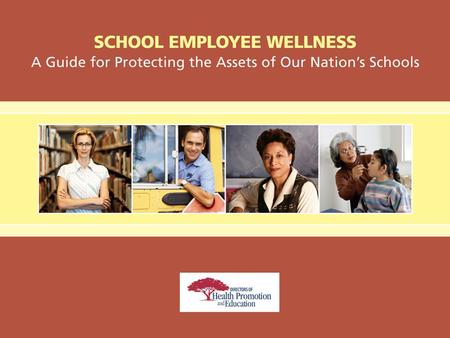 The Facts In the United States, over 6.7 million people are employed by public school systems: –3.5 million teachers, and –3.2 million other employees. 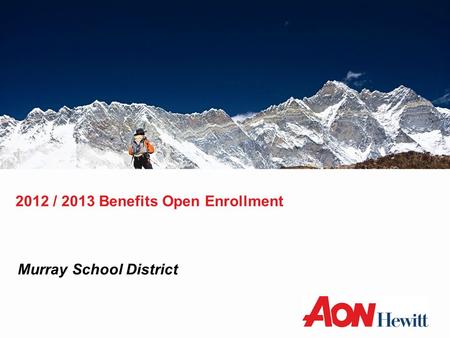 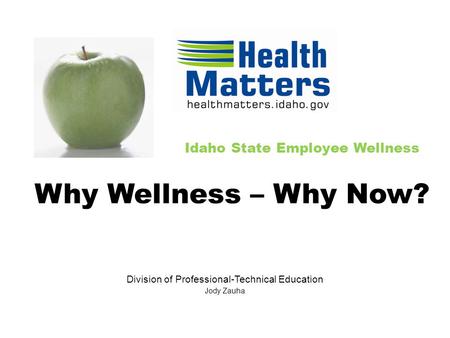 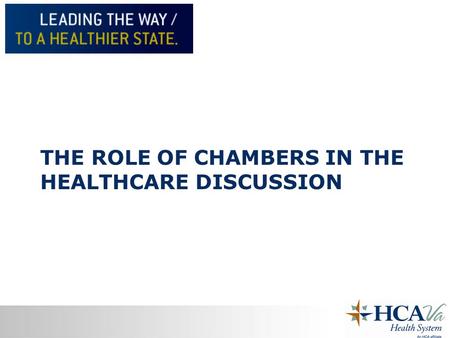 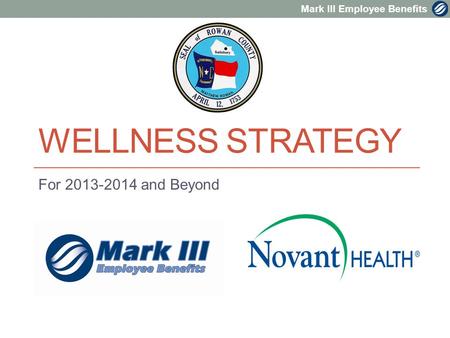 Mark III Employee Benefits WELLNESS STRATEGY For and Beyond. 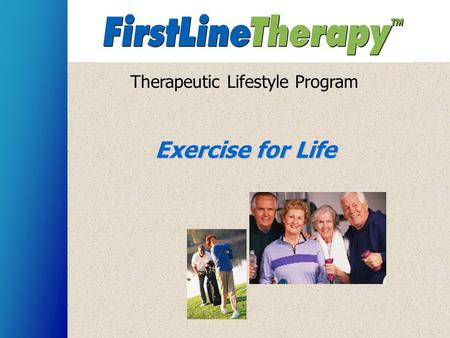 Therapeutic Lifestyle Program Exercise for Life. Topics: Benefits of exercise Body composition Measuring progress How to make exercise a part of your. 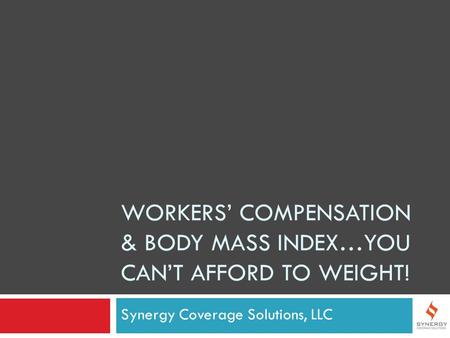 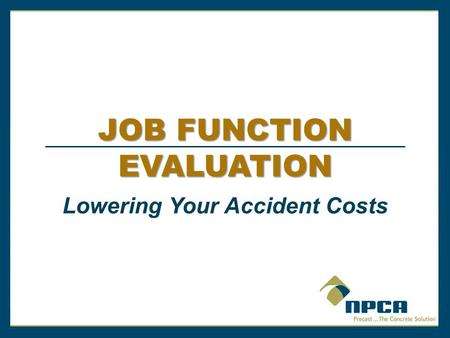 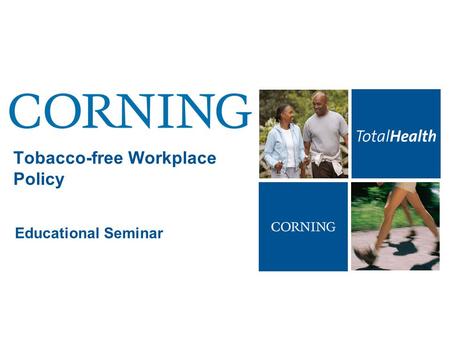 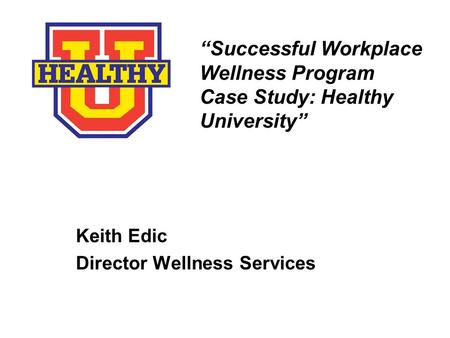 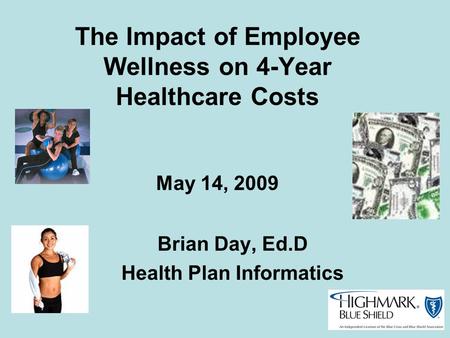 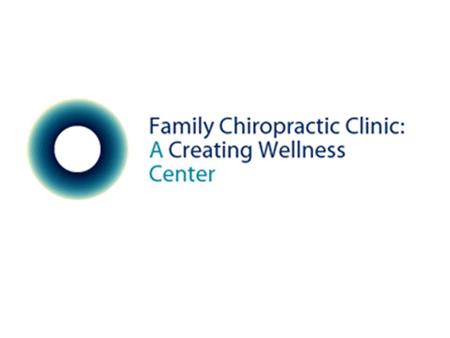 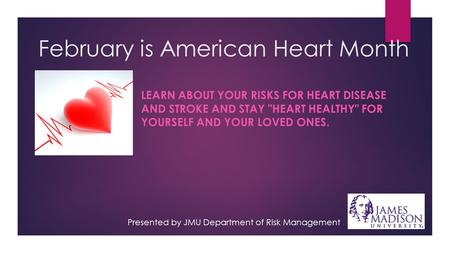 February is American Heart Month LEARN ABOUT YOUR RISKS FOR HEART DISEASE AND STROKE AND STAY "HEART HEALTHY" FOR YOURSELF AND YOUR LOVED ONES. Presented. 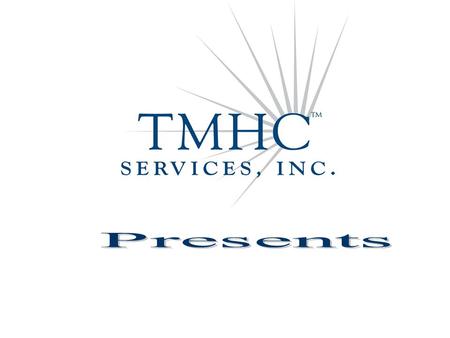 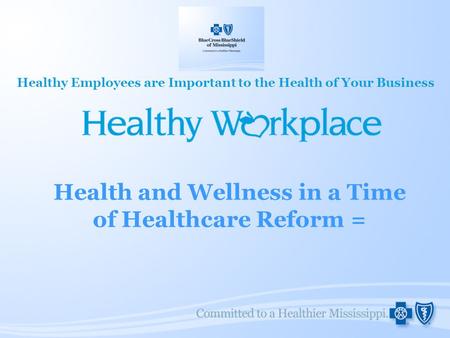 Health and Wellness in a Time of Healthcare Reform = Healthy Employees are Important to the Health of Your Business. 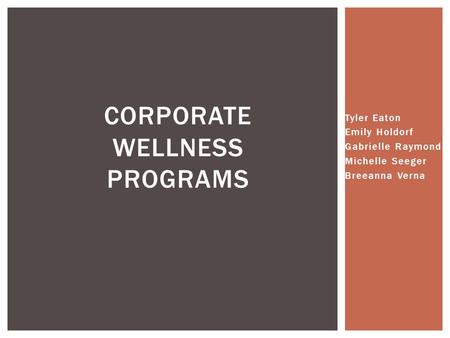 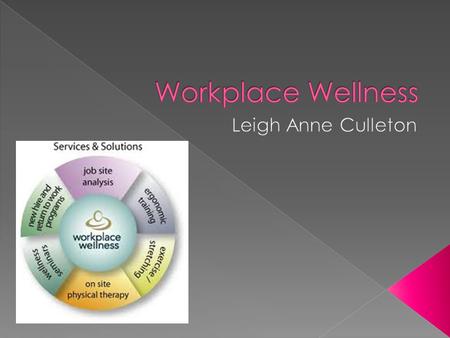  Many companies implement comprehensive wellness programs that focus on preventive health and lifestyle modification.  The rationale behind wellness. 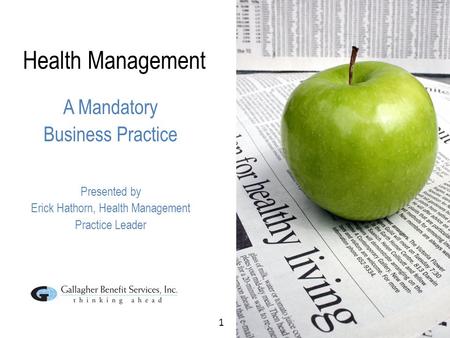 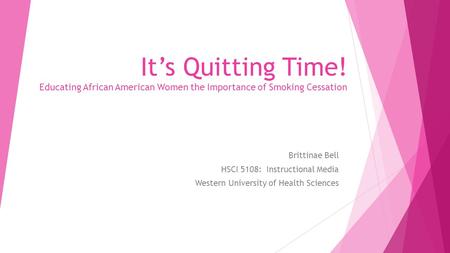