6 Forests Provide Products
Wood and paper Developed countries provide less than half of industrial wood, but 80% of consumption. Paper pulp 1/5 of all wood consumption Fuel 1/2 of global wood use One quarter of world’s forests are managed for wood production, much of it in single species monoculture forestry.

7 Tropical Forests are Being Cleared
Tropical forests occupy less than 10% of land surface but contain half of all plant, animal and bacterial species on earth. 13 million hectares are deforested every year. Replanting or succession accounts for re-vegetation of 5.7 million hectare per year this results in a net loss of 7.3 million hectares per year.

11 Temperate Forests are also Threatened
Large areas of the Temperate Rainforest in the Pacific Northwest have been set aside to protect endangered species. Logging is still allowed in surrounding lands resulting in fragmented old growth forest habitat. Road building in wilderness areas causes erosion and allows potential access for activities like mining.

12 Fire Management many biological communities are fire-adapted and require periodic burning for regeneration. Eliminating fires caused woody debris to accumulate over the years. 40% of all federal lands are at risk of severe fires.

13 Grasslands Occupy about 1/4 of world’s land surface
Frequently converted to cropland, urban areas, or other human use More threatened plants in rangelands than in any other American biome

14 Overgrazing 75% of rangelands in the world are degraded
one-third due to overgrazing. 55% of U.S. public lands are in poor or very poor condition. Grazing fees charged for use of public lands are below market value

15 New Grazing Methods When cattle graze freely, they eat the tender grasses leaving the tough species to gradually dominate the landscape. Rotational grazing confines animals to a small area for a day or two before shifting them to a new location.

19 Parks and Preserves Brazil has the largest protected area. With more than 25% of the world’s tropical forests

21 Marine Reserves Protect Ecosystems
Australia has the largest marine reserve: The Great Barrier Reef Marine Park. Marine reserves only make up 10% of the world’s protected areas even though oceans cover 70% of the earth’s surface.

24 Size and Design of Nature Preserves
SLOSS debate - Is it better to have single large or several small reserves? Edge effects Corridors of natural habitat essential 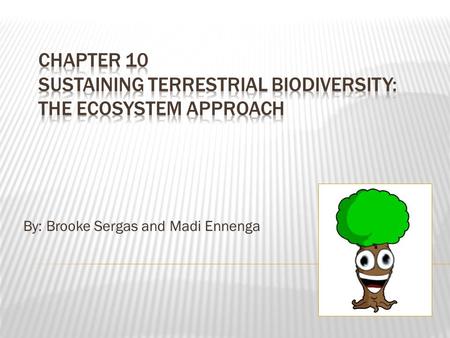 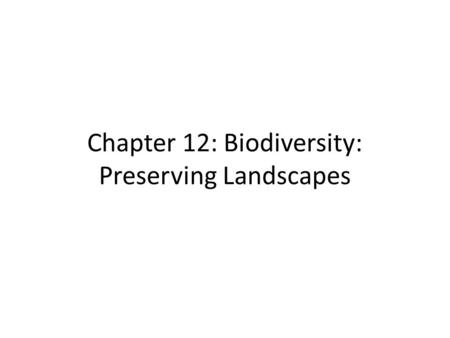 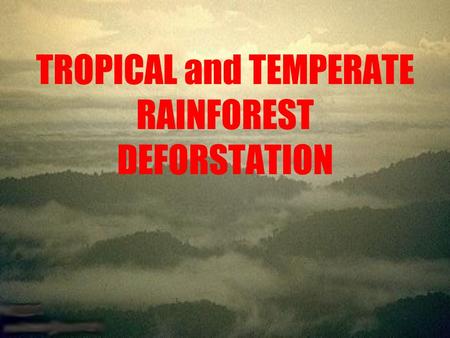 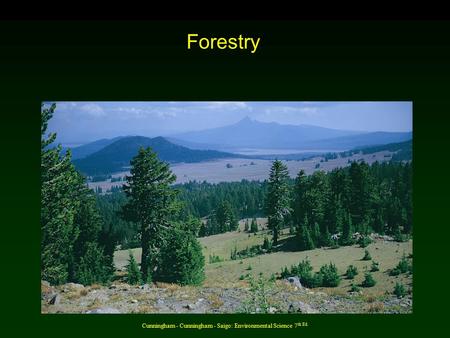 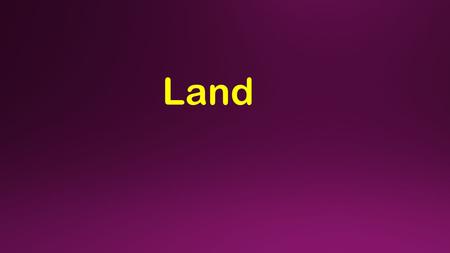 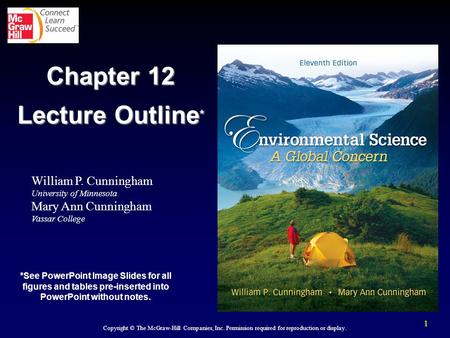 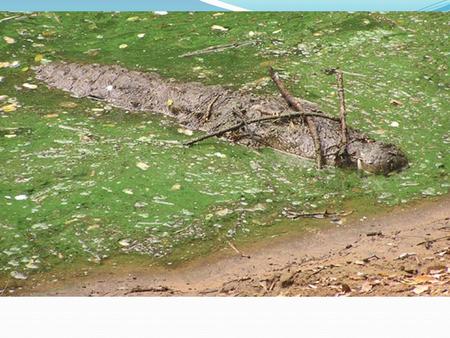 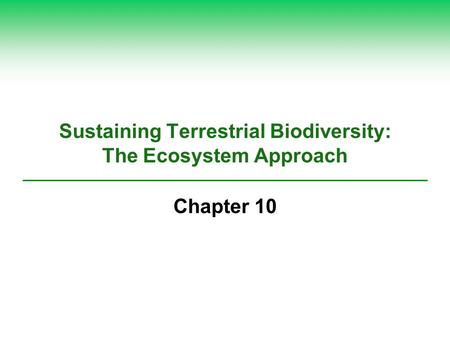 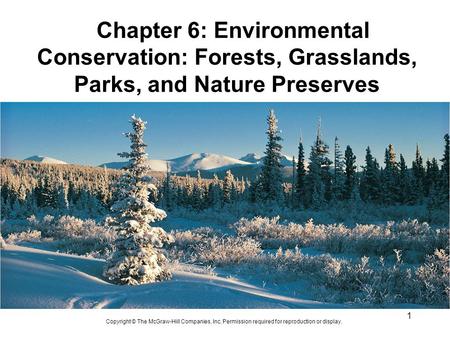 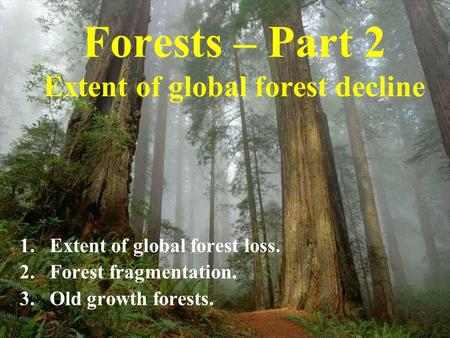 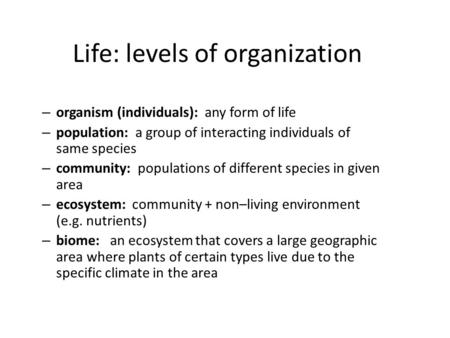 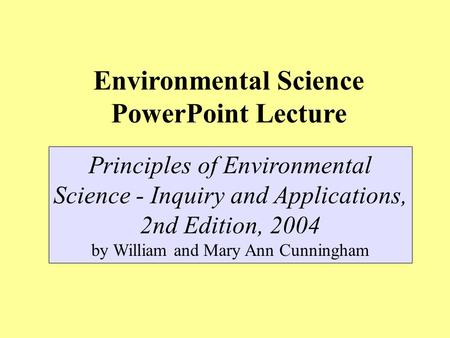 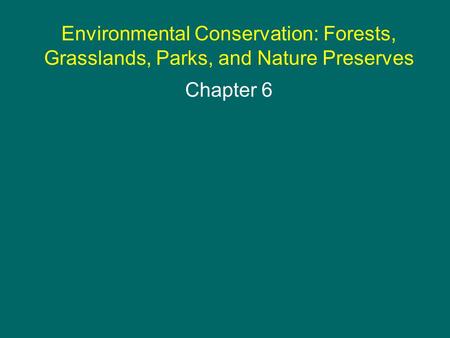 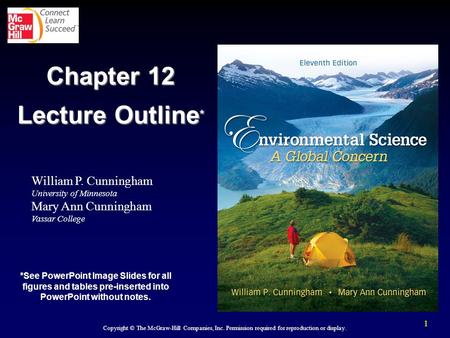 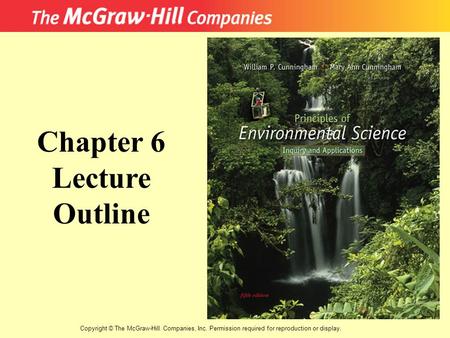 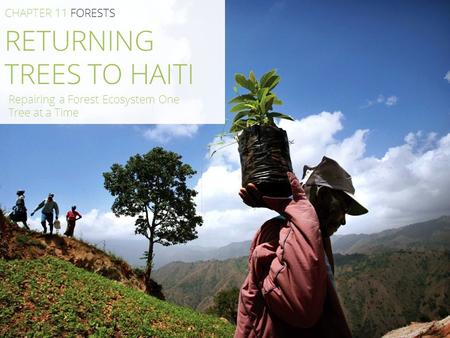 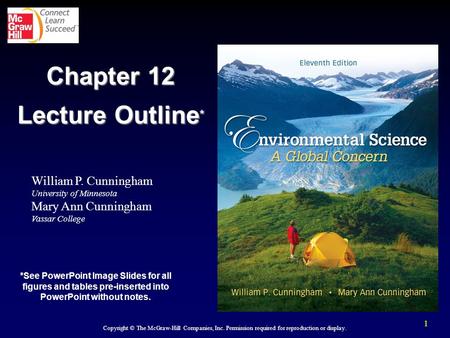 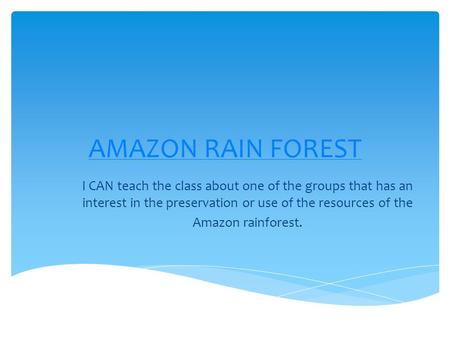 AMAZON RAIN FOREST I CAN teach the class about one of the groups that has an interest in the preservation or use of the resources of the Amazon rainforest.