2 US Foreign Policy “All future wars will be conflicts for commerce” Beveridge, US Senator, 1900 Commercial expansion a priority –Sending troops to defend markets if necessary policy of self-interest

3 Roosevelt’s Big Stick Policy Negotiate Peacefully, but threaten the use of military intervention –Examples: –Panama Canal Tried to negotiate an agreement with Columbia (Hay Herran Treaty) Columbia refused, so US supported a rebellion by Panama The Canal was built –Great White Fleet Sent around the world to show US Military Power

4 What would the benefits of a canal be?

7 Roosevelt Corollary to Monroe Doctrine U.S. had right to act as “police force” in the Western Hemisphere to maintain stability or stop wrong-doing Example: Dominican Republic – US seized custom houses and custom fees, to pay back German debt and avoid Germany from sending troops to DR

10 War with Philippines US Reasons to for not granting independence –Filipino’s unfit to rule –US needed to “uplift, educate, and civilize” the population –Natural resources –Naval base  Emilio Aguinaldo waged guerilla war against US from 1902-1906  US won war, but later granted Filipino independence in 1942

11 Balance of Power Roosevelt Insure no one country gains too much power in Asia Example: Russo Japanese War Roosevelt negotiated a peace agreement to keep Japan or Russia from having too much power

12 Roosevelt’s Gentleman’s Agreement Reason: Racial Superiority US would end segregation of Japanese- American’s in San Francisco Schools Japan had to “voluntarily” reduce immigration to US 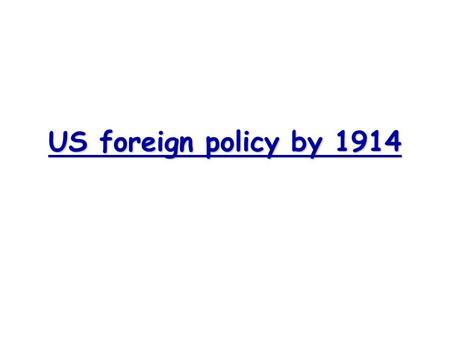 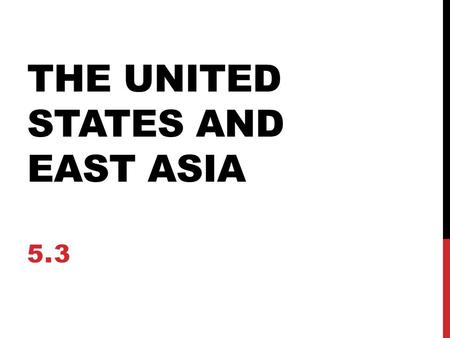 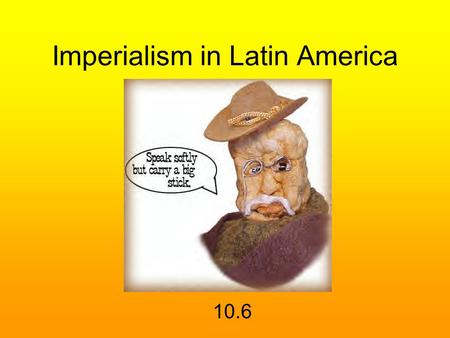 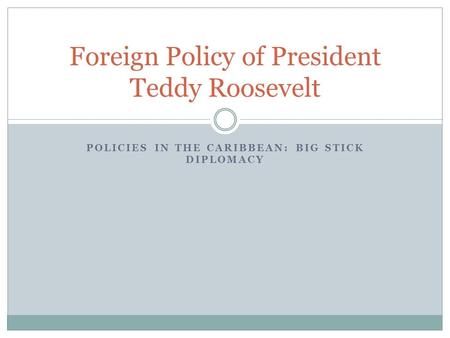 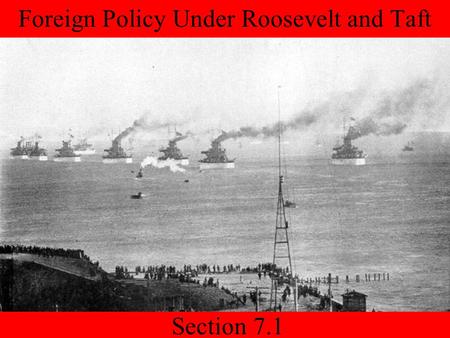