2 The AIDS Institute Should greatly positively impact people with HIV/AIDS, including ADAP Most changes not implemented until 2014 Overview Components of health reform that will impact ADAP What we need to do between now and 2014 Post 2014 environment Health Reform & ADAP

6 Medicaid Expansion Federal Share 100% in 2014-16, phase down to 90% in 2020 State Option to Expand Medicaid Now But no increased Federal Match CT only state that has done this

7 The AIDS Institute Medicaid Expansion Standard Benefit for those who are newly eligible Not for Current Beneficiaries States key to Implementation Drugs Included, but will there be limits, costs? State variation will continue Ryan White can wrap around and fill in the gaps

8 The AIDS Institute Closes the Medicare Part D “Donut Hole” 2010-Everyone who reaches the Donut Hole will receive a $250 rebate 2011-receive a 50% discount for brand name drugs while in the donut hole Each year, the “donut hole” will be incrementally closed for both brand and generic drugs By 2020-“Donut hole” closed, but beneficiary still responsible for 25% co-pay

10 The AIDS Institute ADAP Expenditures Count towards TrOOP Beginning in 2011, ADAP expenditures can count towards True Out of Pocket Expenses (TrOOP) High Priority Issue for Community Will help Medicare Part D Beneficiaries who are on ADAP Will help state ADAP budgets go further

11 The AIDS Institute Medicare Part D Impact on ADAP Allowing ADAP to count as TrOOP and closing the Donut hole will positively impact ADAP Only for those ADAP clients who are also eligible for Medicare 16% of ADAP clients or 17,000 clients (NASTAD) Ryan White can fill in the gaps State decision

13 The AIDS Institute State High Risk Pools Premiums will vary state to state For a 50 year old enrollee, premiums could range from $3840 to $6840 annually. $5 billion Not a sufficient amount – Medicare economists estimate the program could run out by 2011. Coverage Estimates: 200,000-400,000 people Less than 10 percent of people with pre-existing conditions Unknown how many people with HIV/AIDS will be included

18 Exchanges Impact on ADAP Non-medicaid eligible people with HIV/AIDS with income under 400% FPL, without Private Insurance, must be in Exchanges Some with private insurance will switch to exchanges Exchanges will offer Drug Coverage, but do not know limits and co-pays Ryan White can wrap around, pay co-pays

19 The AIDS Institute Between Now & 2014 Most Coverage Expansion Begins in 2014 Until then, Ryan White will remain the safety net for people with HIV/AIDS A few clients moved to High Risk Pools Work on Benefit Design Medicaid-federal/state level Exchanges-federal/state level 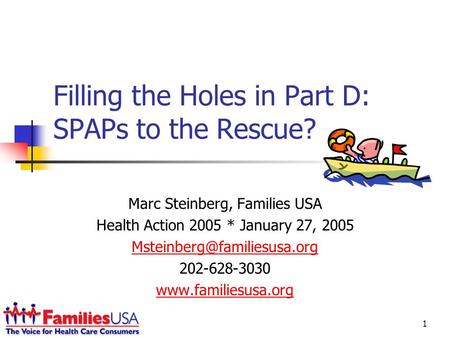 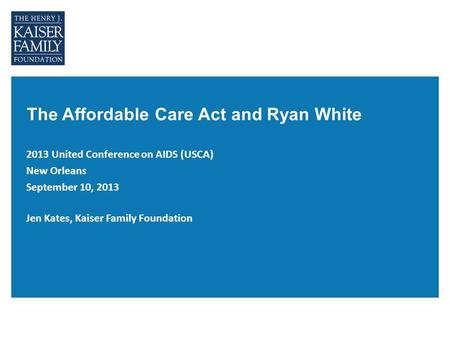 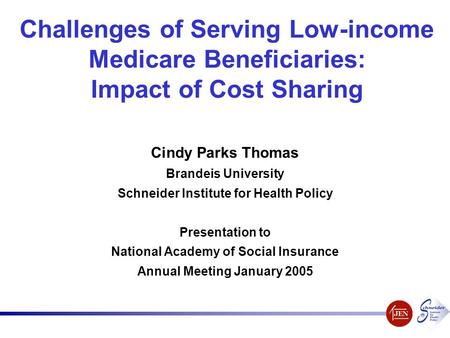 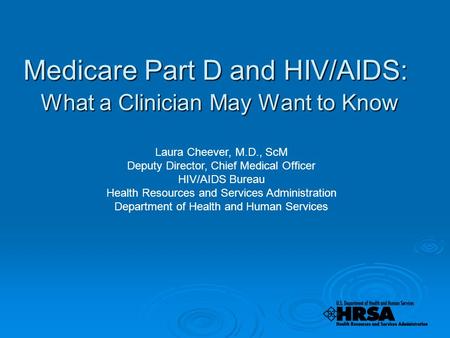 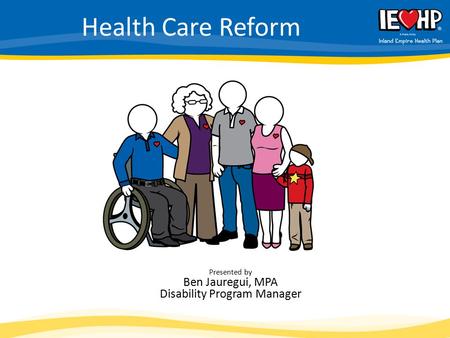 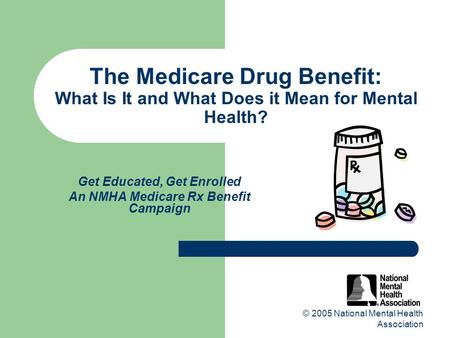 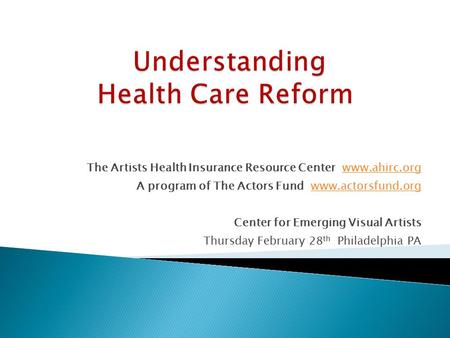 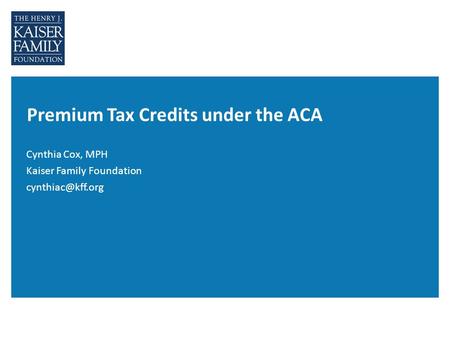 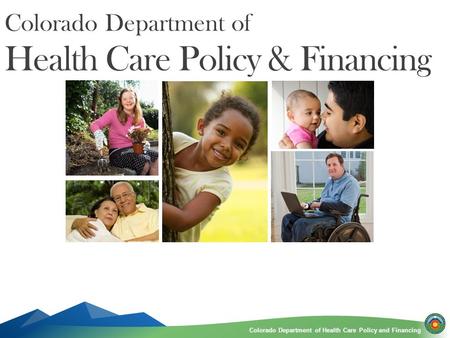