3 Reconstruction Begins
Lincolns second Inauguration Speech he said, “with malice towards none and charity for all” He wanted to pardon all confederate leaders and encouraged confederate states to hold elections and send leaders to congress.

7 Rebuilding Brings Conflict
Many Radical Republicans (led by C. Sumner and Thad Stevens) from the North wanted to punish the South: For secession For the war For the black codes and refusing to give black people rights.

8 The Civil Rights Act Said that all people born in the US were citizens (except Native Americans) Said all people regardless of race were entitled to equal rights. JOHNSON VETOED! Congress over rode the veto, it became a law.

10 New Southern Governments
South divided into 5 regions For a state to be readmitted: Congress would have to approve state constitutions-which must allow black men to vote State must approve the 14th amendment

11 New Southern Governments
Many southern states elected new delegates to write new constitutions. These new delegates were Republican elected by farmers who were mad at planters for starting the war. These delegates got along with northern Republicans, so they were called “Scalawags”. Some northerners moved to the south right after the war perhaps to get rich: “Carpetbaggers” 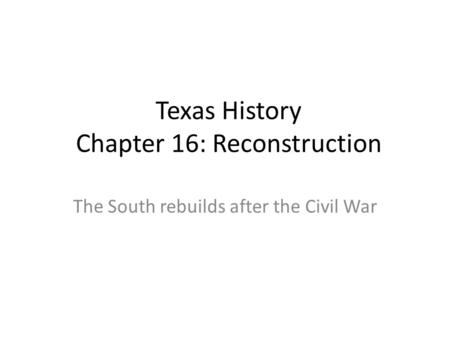 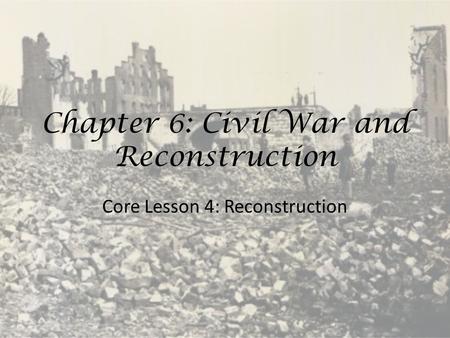 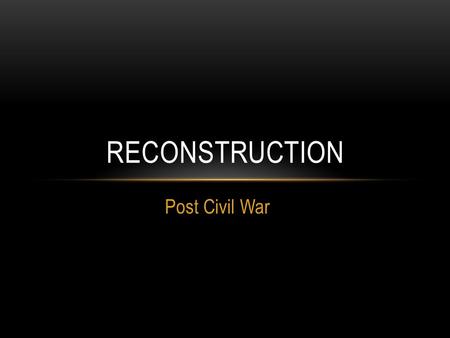 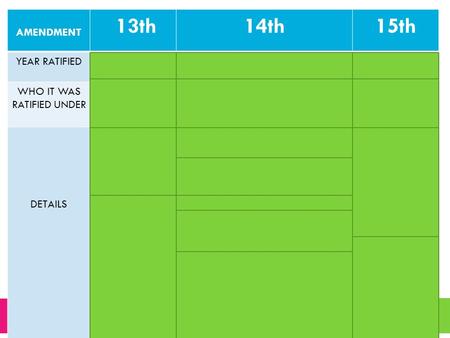 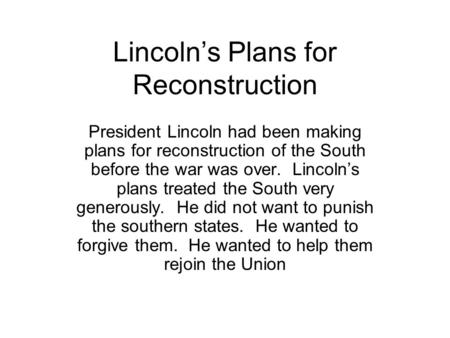 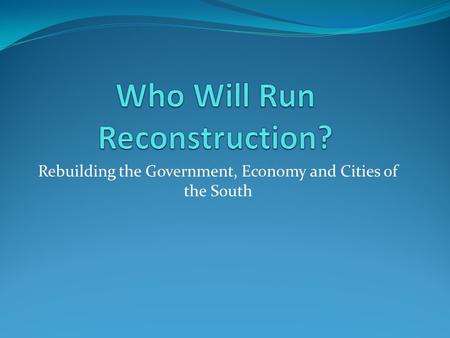 Rebuilding the Government, Economy and Cities of the South. 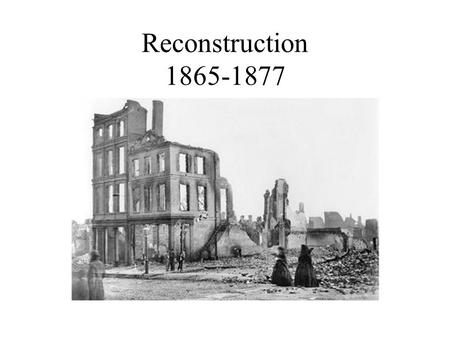 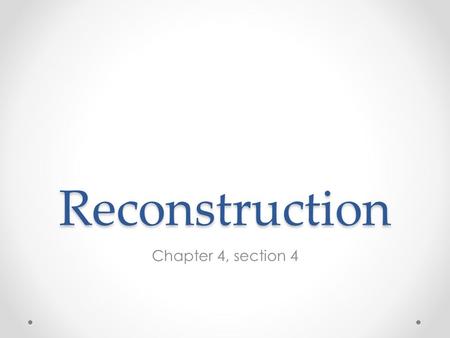 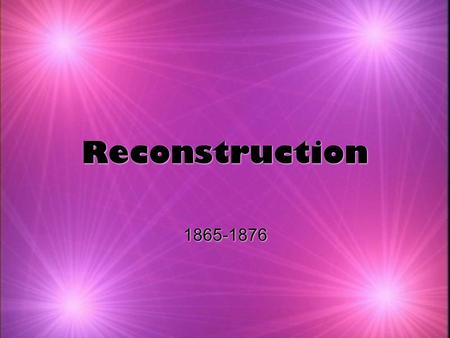 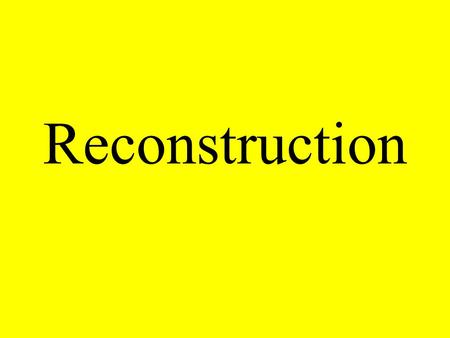 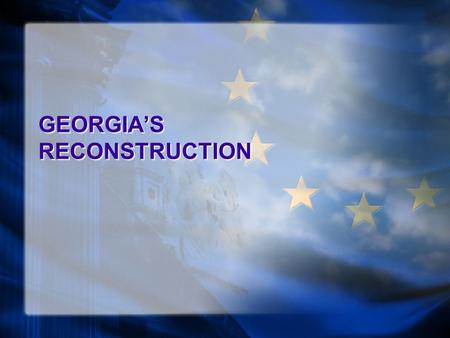