Presentation on theme: "CH 14 Classification OF ORGANISMS. Taxonomy  The science of naming and classifying organisms  Aristotle was the first over 2000 years ago."— Presentation transcript:

3 Taxonomy  Until the mid 1700’s biologists named a particular type of organism by adding descriptive phrases to the name of the genus.  These phrases sometimes consisted of 12 or more Latin words.

6 Simpler System  Developed by Carl Linnaeus a Swedish biologist.  His goal was to catalogue all known types of organisms.

9 Scientific Names  The unique two part name for a species is now referred to as its Scientific name.  The first word is the genus to which an organism belongs.  Genus= a taxonomic category containing similar species. Organisms in a genus contain similar characteristics.

12 Scientific names  Gives biologists a common way of communicating regardless of their native language.  One species may have many common names and one common name may be used for more than one species.

14 Scientific Names  The name given to a species must conform to the rules established by the international commission of scientists.  All must have 2 Latin words or terms created by the rules of Latin grammar.  Two different types of organisms cannot have the same scientific name.

15 Scientific Name  Since the members of a genus share the same genus name the second word in the name of each member of that genus must be different.  For example only one species of the genus Homo can be given the name sapiens.

16 Classifying Organisms  Linnaeus worked out a broad system of classification for plants and animals in which an organism’s form and structure are based on arranging the specimens in a collection.

17 Classifying Organisms  The different groups into which organisms are now classified have been expanded and now consists of 8 levels.

20 Classifying Organisms  All living things are grouped into one of 3 domains.  Achaea, Bacteria, and Eukaryotes.

Download ppt "CH 14 Classification OF ORGANISMS. Taxonomy  The science of naming and classifying organisms  Aristotle was the first over 2000 years ago." 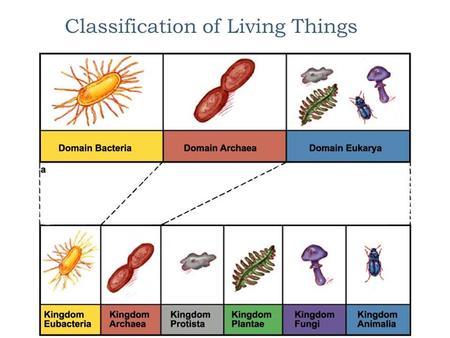 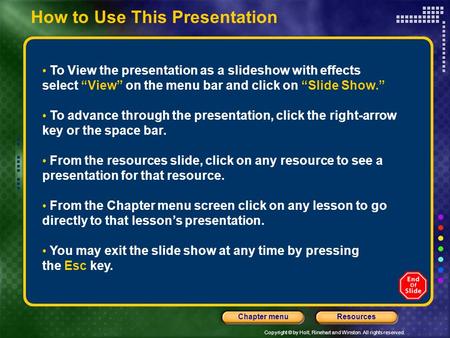 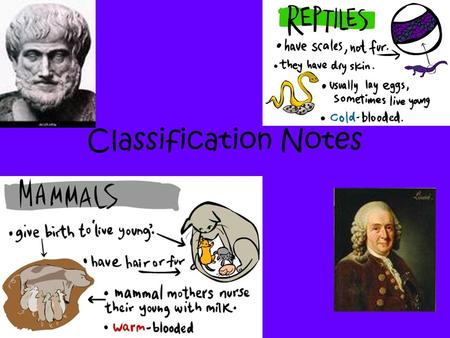 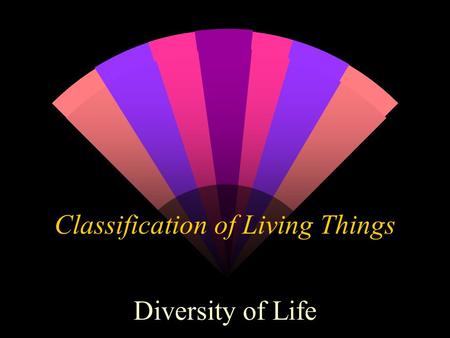 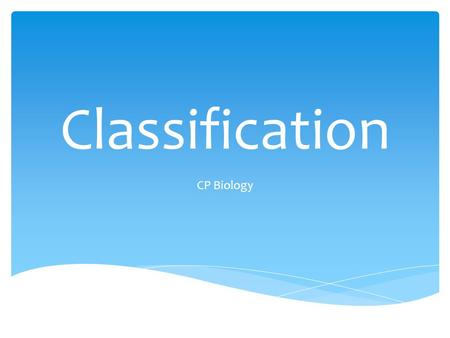 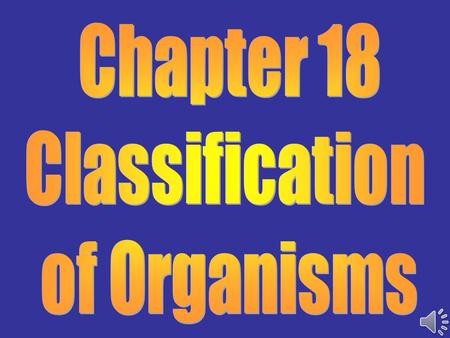 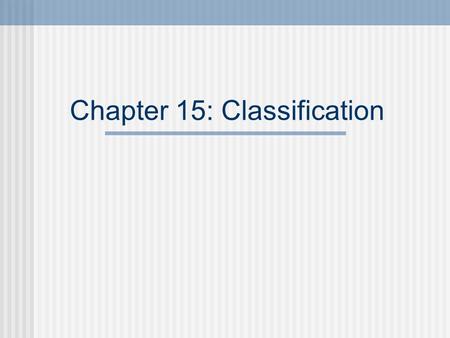 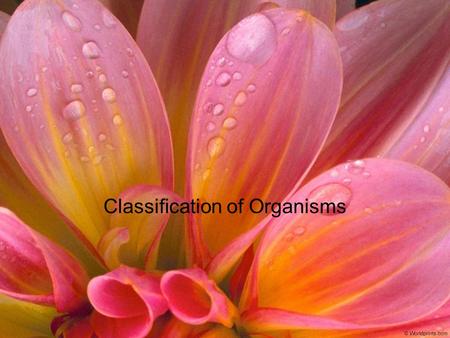 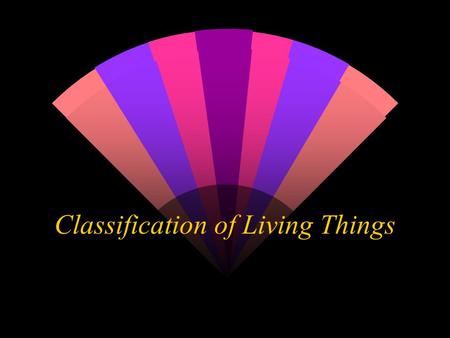 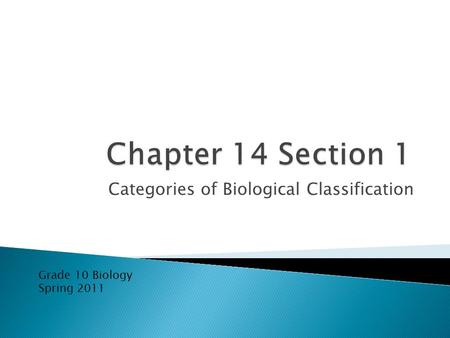 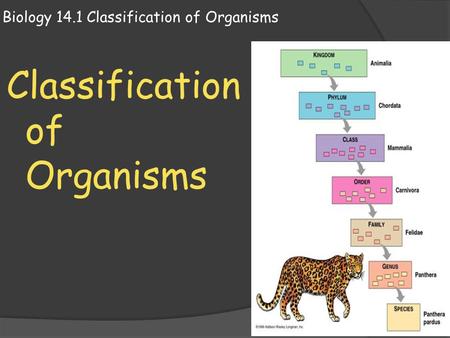 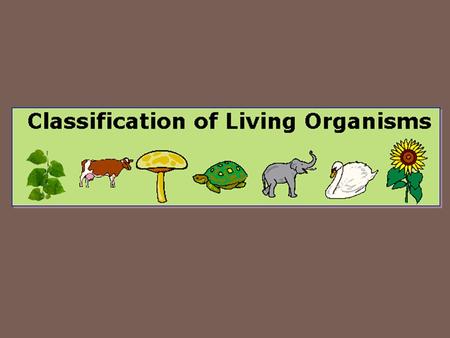 Taxonomy In Biology, scientists group organisms into categories. Each larger category is then broken down into smaller categories. Taxonomy is the study. 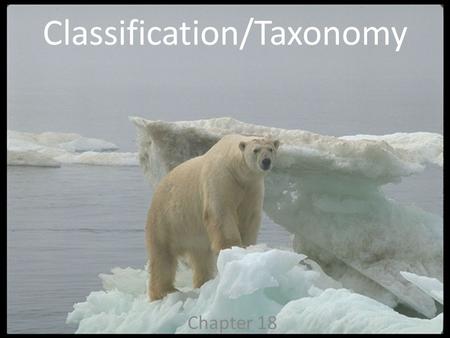 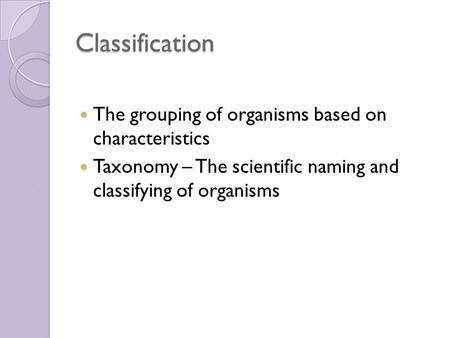 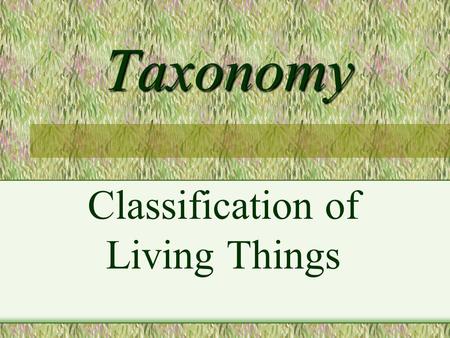 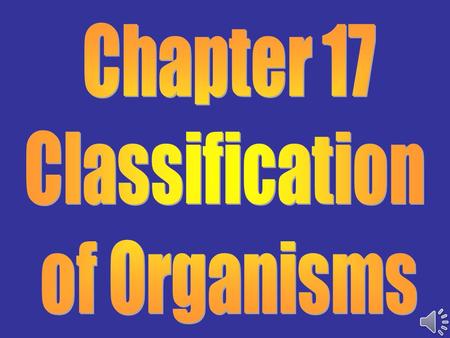 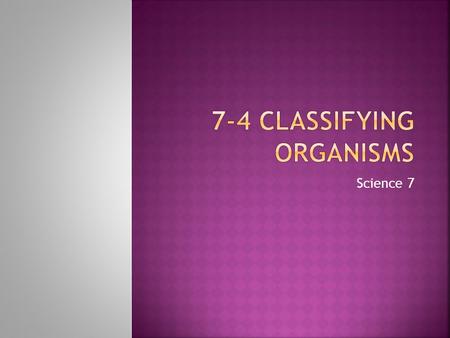 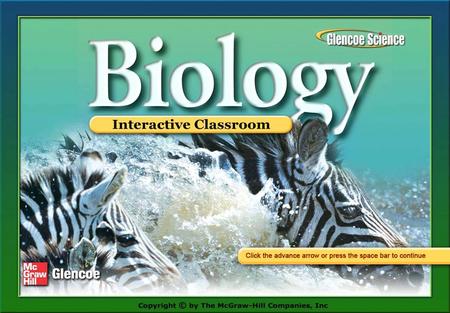 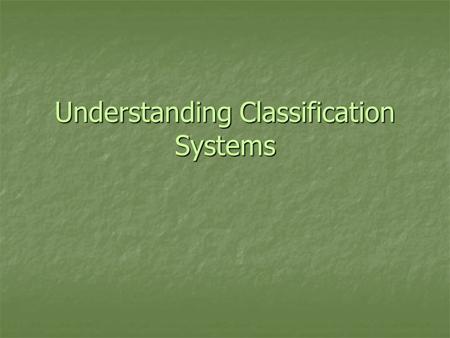 Understanding Classification Systems. Student Learning Objectives: 1. As a result of this lesson students will understand the purpose for classifying. 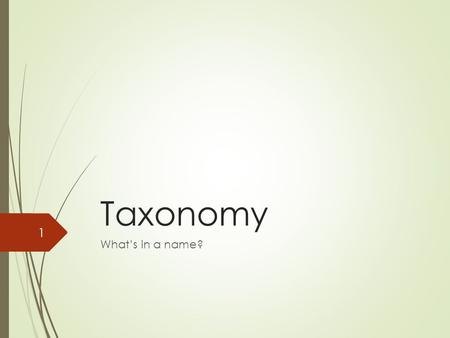 Taxonomy What’s in a name? 1. Taxonomy  The science of classifying and naming organisms 2.