7 Decreasing Freshwater Availability Freshwater supplies are already constrained and will become more limited on many islands. Saltwater intrusion associated with sea level rise will reduce the quantity and quality of freshwater in coastal aquifers, especially on low islands. In areas where precipitation does not increase, freshwater supplies will be adversely affected as air temperature rises.

9 Increased Stress on Native Plants and Animals Increasing temperatures, and in some areas reduced rainfall, will stress native Pacific Island plants and animals, especially in high- elevation ecosystems with increasing exposure to invasive species, increasing the risk of extinctions.

15 Threats to Lives, Livelihoods, and Cultures Mounting threats to food and water security, infrastructure, and public health and safety are expected to lead to increasing human migration from low to high elevation islands and continental sites, making it increasingly difficult for Pacific Islanders to sustain the region’s many unique customs, beliefs, and languages. 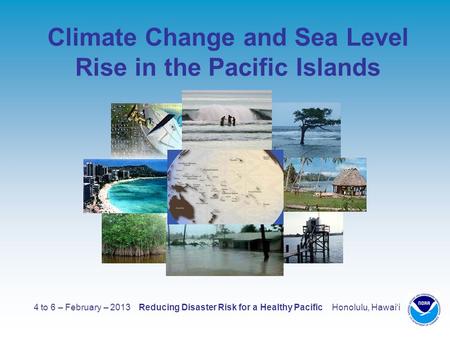 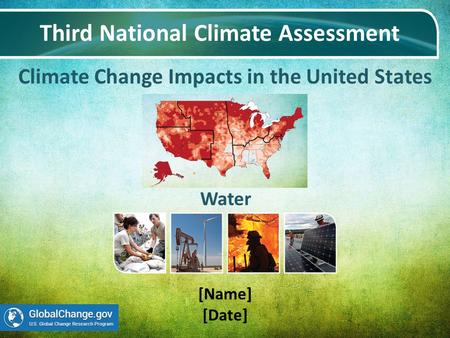 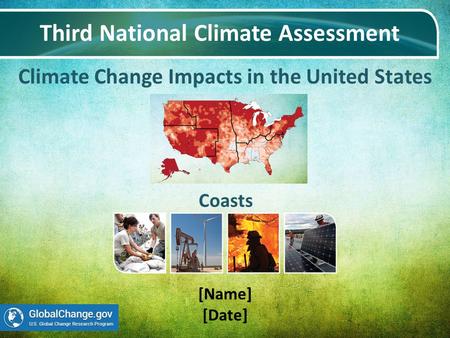 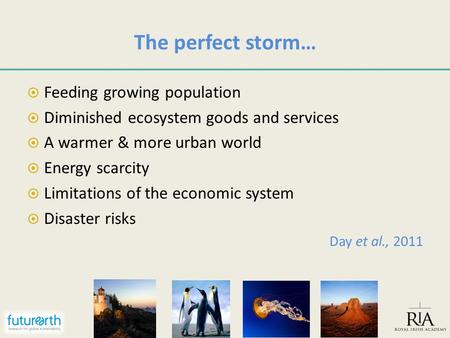 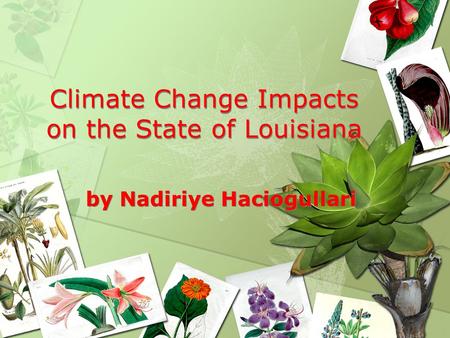 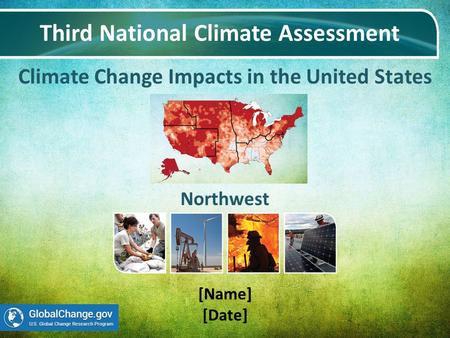 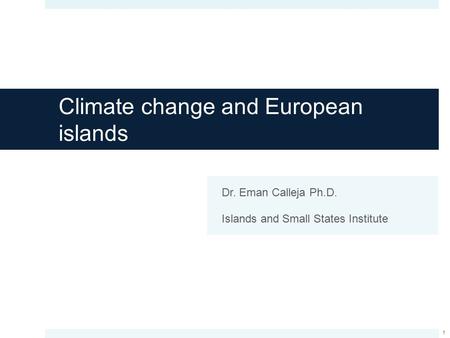 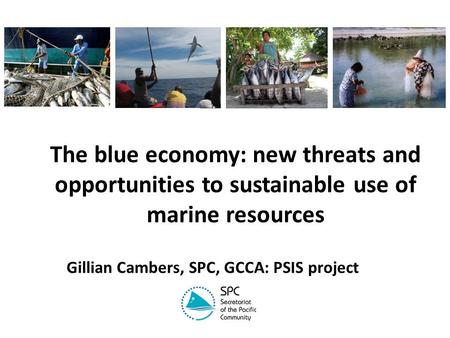 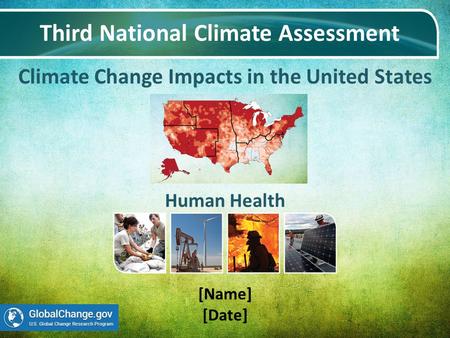 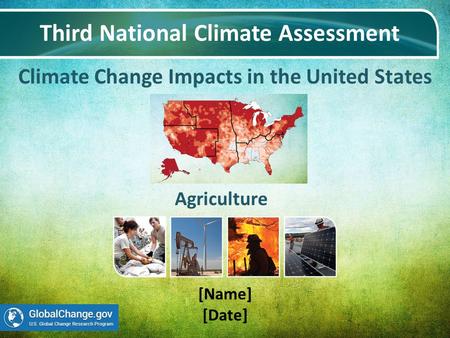 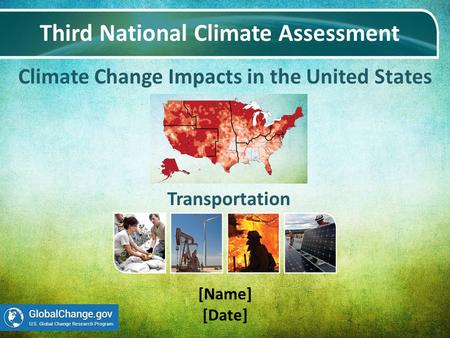 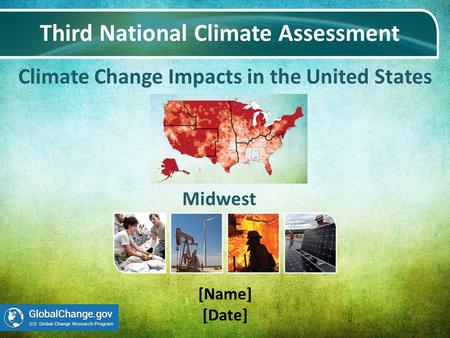 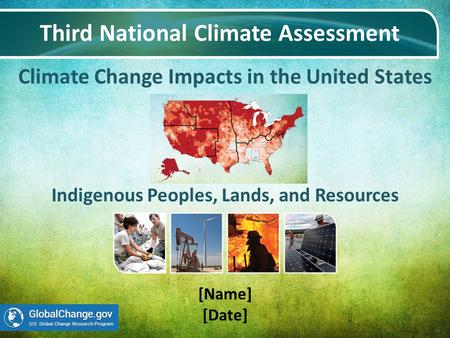 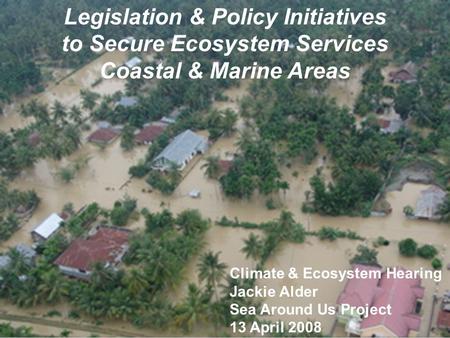 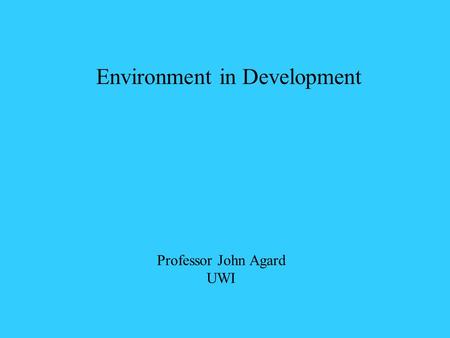 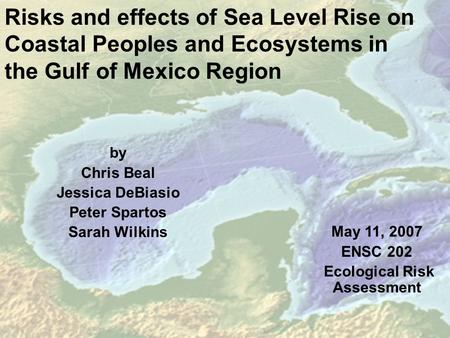 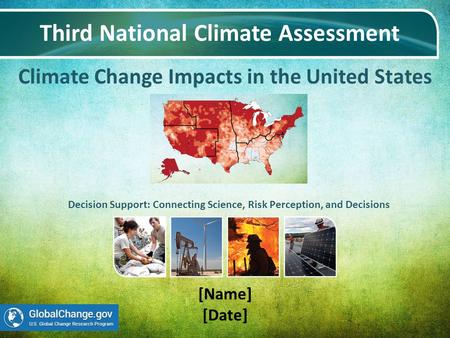