The Physiology of the Loop of Henle. Structure The loop composes the pars recta of the proximal tubule (thick descending limb), the thin descending and.

Presentation on theme: "The Physiology of the Loop of Henle. Structure The loop composes the pars recta of the proximal tubule (thick descending limb), the thin descending and."— Presentation transcript:

1 The Physiology of the Loop of Henle

2 Structure The loop composes the pars recta of the proximal tubule (thick descending limb), the thin descending and ascending limbs, the thick ascending limb (TAL), and the macula densa. The loop of Henle is surrounded by tissue with increasing interstitial osmolality, resulting from addition of sodium, chloride, and urea, due to countercurrent system. In addition to its role in continuing the reabsorption of solutes, this part of the nephron is responsible for the kidney's ability to generate a concentrated or dilute urine.

7 Reentry of potassium into the tubular lumen is necessary for normal operation of the Na +,K +,2Cl − cotransporter because the availability of potassium is a limiting factor for the cotransporter. Potassium recycling is also partly responsible for generating the lumen-positive potential difference [V te ] found in this segment. This V te drives additional sodium reabsorption through the paracellular pathway.

9 The principal cause of countercurrent multiplication is active sodium reabsorption in the TAL. The thin limbs of the loop of Henle are relatively permeable to urea, but more distal nephron segments—TAL and beyond, up to the final part of the inner medullary collecting duct—are urea impermeable. Vasopressin-dependent water reabsorption in the collecting ducts leads to a high urea concentration within the lumen. This leads to reabsorption of urea into the interstitium by vasopressin-sensitive urea transporters along the terminal portion of the inner medullary collecting duct.

10 The net result of this recycling process is to add urea to the inner medullary interstitium, raising interstitial osmolality, in turn increasing water abstraction from the thin descending limb of the loop of Henle. The U-shaped arrangement of the vasa recta ensures that solute entry and water loss in the descending vasa recta are offset by solute loss and water entry in the ascending vasa recta. This is the process of countercurrent exchange, which is entirely passive.

11 Acid-Base Transport The loop of Henle is an important site of acid-base regulation because it reabsorbs about 15% of the filtered bicarbonate. Reabsorption of water in excess of bicarbonate in the descending limb of Henle and the transfer of bicarbonate in a concentration-dependent manner in the TAL constitute a potent system of bicarbonate retrieval along the TAL. The Na+,H+ exchanger is the major proton-secreting mechanism responsible for bicarbonate reabsorption. This antiporter pumps protons against an electrochemical gradient by utilizing a downhill sodium gradient.

12 Furosemide inhibits Na+,K+,2Cl− cotransport in the apical membrane of cells lining the TAL and stimulate bicarbonate reabsorption. This is explained by the fall in intracellular sodium concentration and the rise of the sodium gradient across the apical membrane which increases the rate of Na+-H+ exchange.

13 Ammonia/Ammonium Ion Transport Ammonium ion (NH 4 + ) is generated by proximal tubular cells and is secreted in the tubular fluid. NH 4 + then reaches the TAL of Henle's loop, where it is reabsorbed. Absorption of NH 4 + by the TAL in absence of water provides the energy for total ammonia accumulation in the medullary interstitium, which favors ammonia secretion into the tubular fluid of adjacent medullary collecting ducts. The diffusion of NH 3 coupled to H + transport and trapping as NH 4 + in the acidic lumen of the collecting duct make up an important mechanism of transepithelial ammonium transport.

Download ppt "The Physiology of the Loop of Henle. Structure The loop composes the pars recta of the proximal tubule (thick descending limb), the thin descending and." 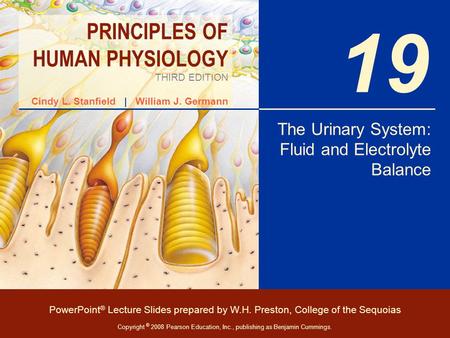 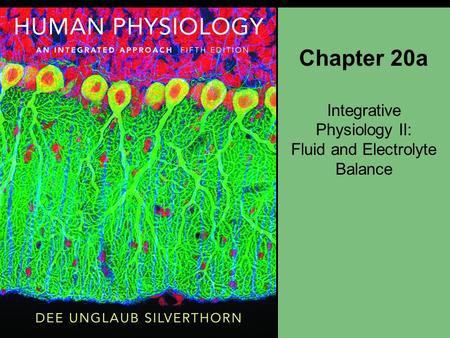 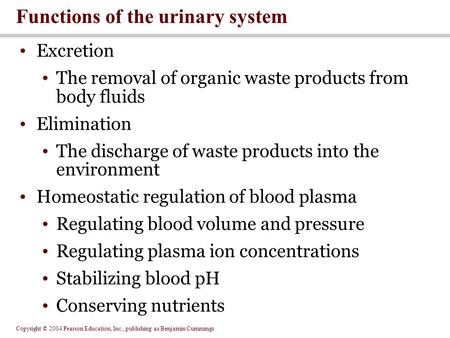 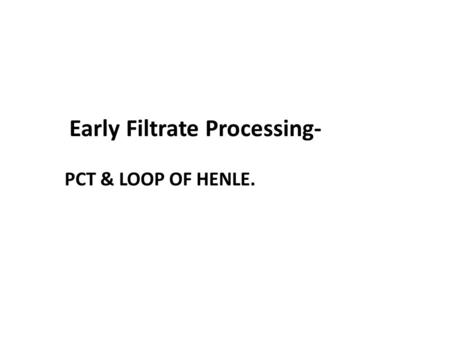 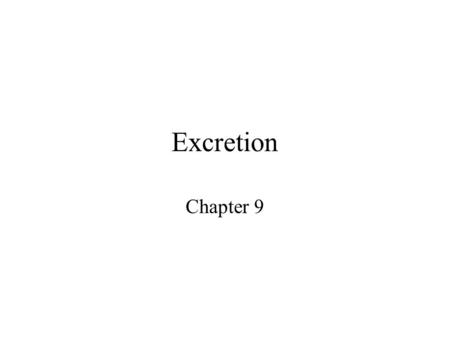 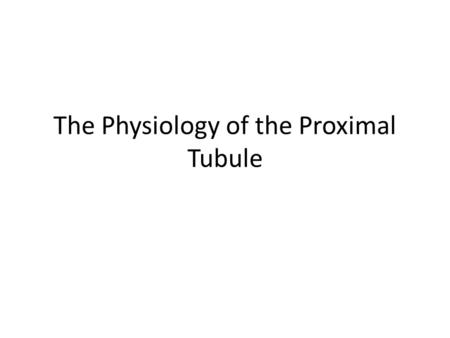 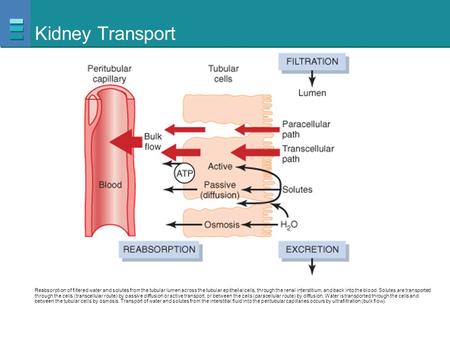 Kidney Transport Reabsorption of filtered water and solutes from the tubular lumen across the tubular epithelial cells, through the renal interstitium, 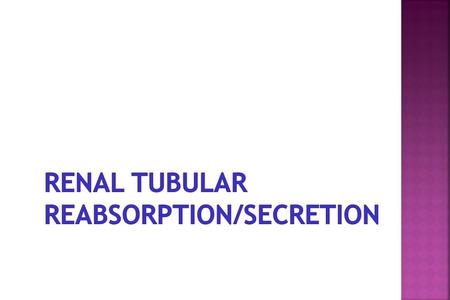  Excretion refers to the removal of solutes and water from the body in urine  Reabsorption (movement from tubular fluid to peritubular blood) and,  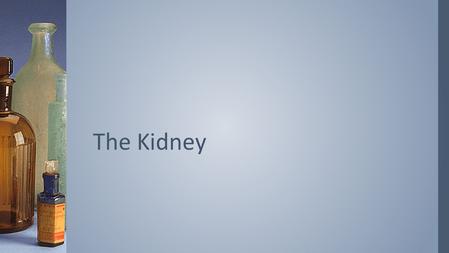 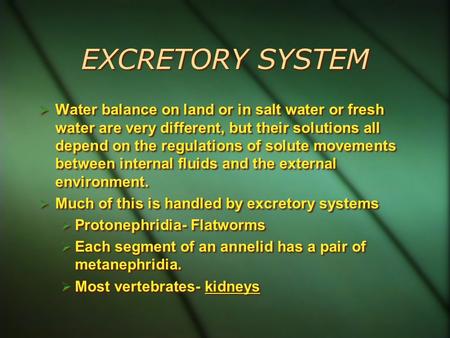 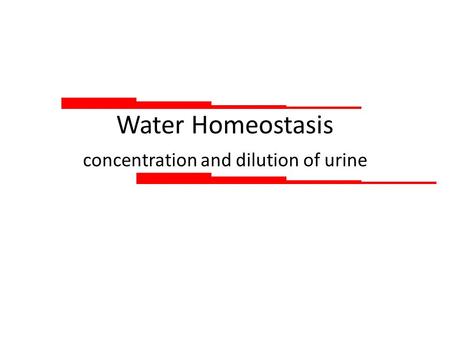 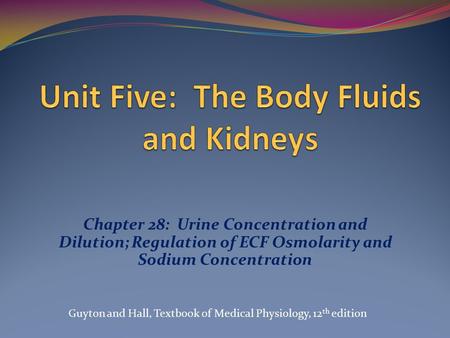 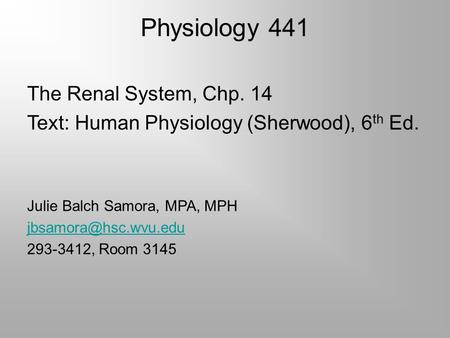 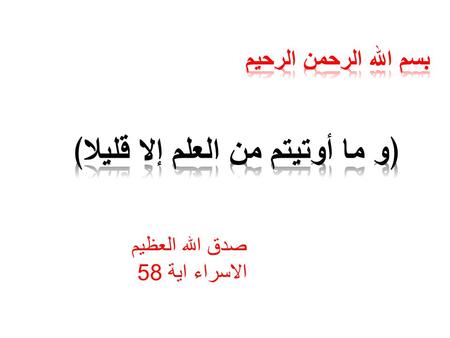 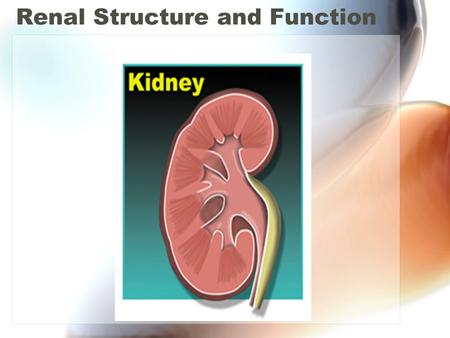 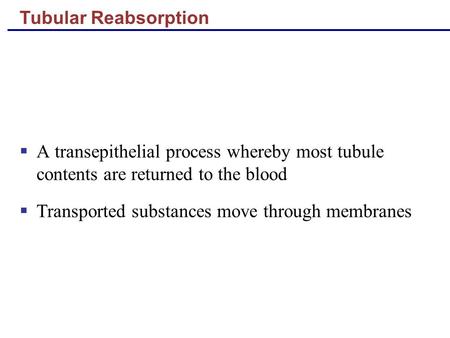 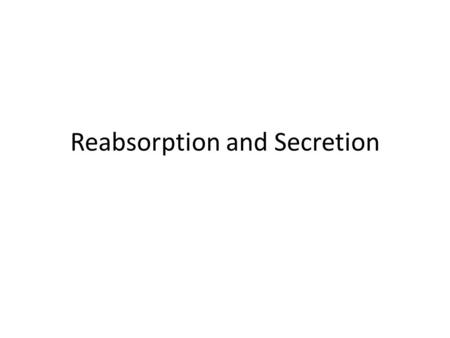 Reabsorption and Secretion. Learning Objectives Understand how fluid flow from the tubular lumen to the peritubular capillaries. Know how the reabsorption. 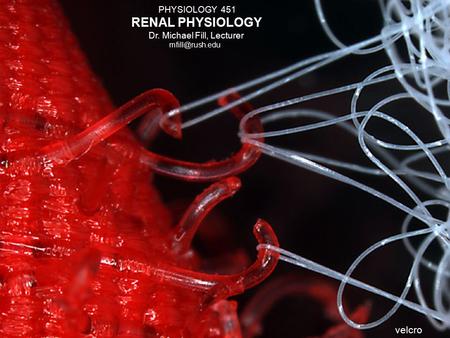 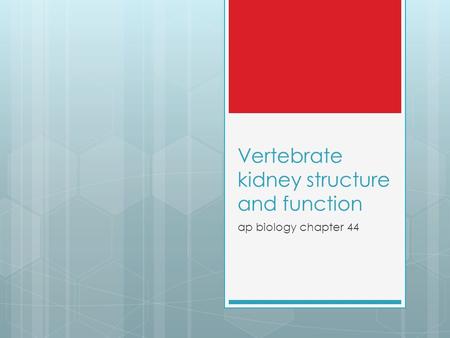