2 Fuel Cells - The First 120 Years
In 1800, British scientists William Nicholson and Anthony Carlisle had described the process of using electricity to decompose water into hydrogen and oxygen British judge and scientist, Sir William Robert Grove in his experiments in 1839 on electrolysis - the use of electricity to split water into hydrogen and oxygen - led to the first mention of a device that would later be termed the fuel cell Grove reasoned that it should be possible to reverse the electrolysis process and generate electricity from the reaction of oxygen with hydrogen

3 Grove’s Test He enclosed two platinum strips in separate sealed bottles, one containing hydrogen and one oxygen. When these containers were immersed in dilute sulphuric acid a current began to flow between the two electrodes and water was formed in the gas bottles. In order to increase the voltage produced, Grove linked several of these devices in series and produced what he referred to as a ‘gas battery’.

4 Due to many scientific hurdles to overcome if this technology were to be commercialized and early interest in Grove's invention began to diminish. By the end of the century the advent of the internal combustion engine and the widespread exploitation of fossil fuels meant that the fuel cell was relegated to the status of a scientific curiosity. Sir William Grove (1811–1896)

5 Fuel Cell was a term coined in 1889 by Ludwig Mond and Charles Langer.
They attempted to build the first practical device using air and industrial coal gas.

7 Fuel Cells - The Next 40 Years
The recent history of the fuel cell can be thought of as beginning in the early 1960s. A new US government agency, the National Aeronautics and Space Administration (NASA), was looking for a way to power a series of upcoming manned space flights. NASA had already ruled out using batteries as they were too heavy solar energy as it was too expensive nuclear power as it was too risky This search led to the development of the first Proton Exchange Membrane (PEM).

8 Cont.. An oil embargo in 1973 kick-started renewed interest in fuel cell power for terrestrial applications as governments looked to reduce their dependence on petroleum imports. A number of companies and government organisations began to undertake serious research into overcoming the obstacles to widespread commercialisation of the fuel cell. Throughout the 1970s and 1980s a huge research effort was dedicated to developing the materials needed, identifying the optimum fuel source and drastically reducing the cost of this exotic technology. Finally, in the 1990s, over 150 years after Grove's experiments, the promise of inexpensive, clean, renewable energy began to look as if it might become reality as the first viable fuel cells were unveiled. In the last few years we have seen fuel cells installed in hospitals and schools and many of the major automotive companies have unveiled prototype fuel cell powered cars.

9 Fuel cell: Key notes…. Fuel cells started with Sir William Grove in 1839 The term 'fuel cell' was coined by the chemists Ludwig Mond and Charles Langer in 1889 as they attempted to build the first practical device using air and industrial coal gas It was not too successful initially because not enough was known about electricity The first success was by Francis Bacon in 1932 (Alkaline fuel cell system with porous electrodes) In 1950s, fuel cells were used in the Apollo space programme Reason for space use: Nuclear too dangerous, solar too bulky, batteries too heavy Fuel cells used in Apollo, Gemini and space shuttles For fuel cell vehicles, General Motors developed a six-passenger Electrovan in 1967, but only for use on company property due to safety reasons 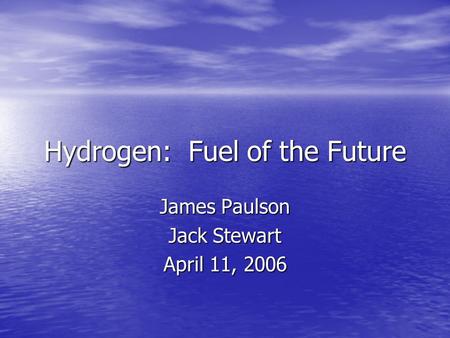 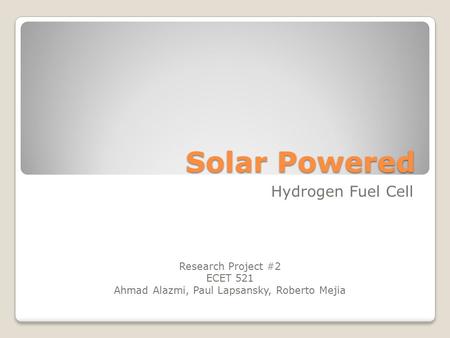 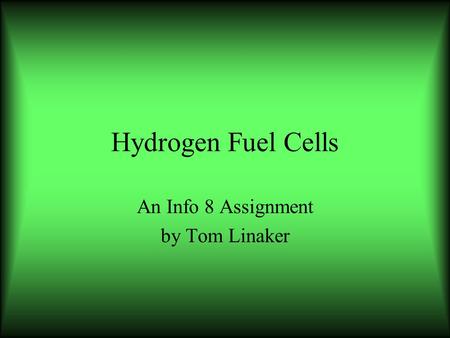 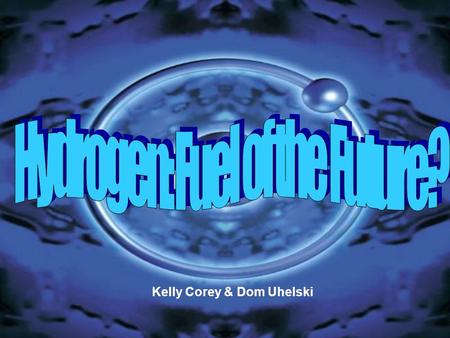 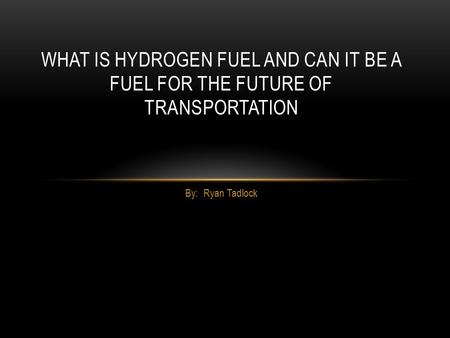 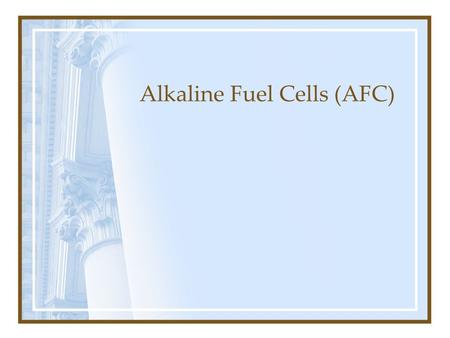 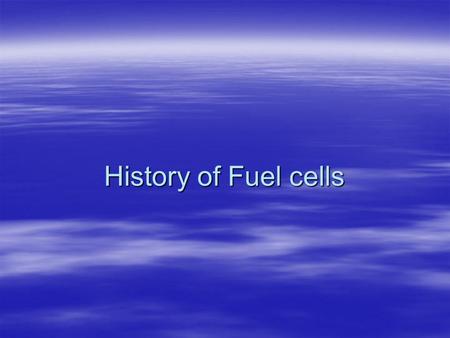 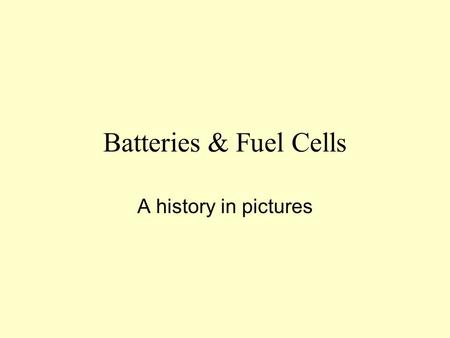 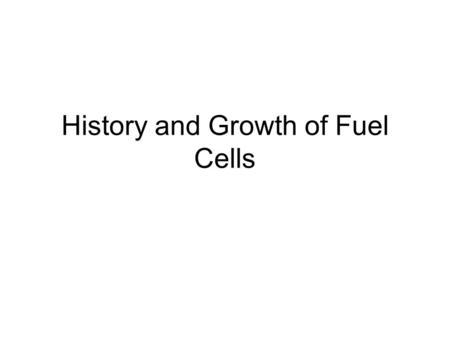 History and Growth of Fuel Cells