2 Biographical Information Born July 11, 1944 in Lansing Michigan and spent her early childhood on her grandparent’s farm. Her mother was Russian and her father was Irish. She wrote The Keeping Quilt that tells how her mother’s family came to America. Both sets of grandparents were captivating storytellers.

4 She is a dyslexic, disnumeric, & disgraphic. Yet, she still managed to overcome her weaknesses and earn a Ph.D. in art history. She didn’t begin writing and illustrating children’s books until she was 41 years old. Before that she spent her time as a wife and mother.

5 Patricia’s mother was a classroom teacher for 38 years. Patricia deems her mother as her inspiration as well as her hero. All of Patricia’s books begin as a thought that boils in her head as she rocks in her rocking chair and lets her imagination soar. She takes rocking so seriously that she has one or two rockers in every room in her house. Patricia states that drawing makes her “heart sing”. As far back as she can remember, she knew that drawing connected her somehow to the universe and maybe even to God.

6 Classroom Keeping Quilt After a Patricia Polacco author study students are given a choice of their favorite Polacco book. They then write a short summary of the story and illustrate it. Summaries are backed on colorful paper and put together as a keeping quilt. 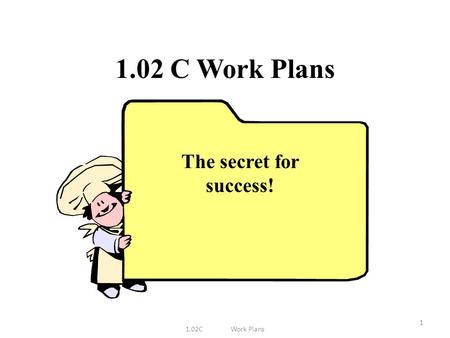 1.02 C Work Plans 1 The secret for success!. Why use a work plan? It is important to use a work plan to help meal preparation run smoothly. To implement. 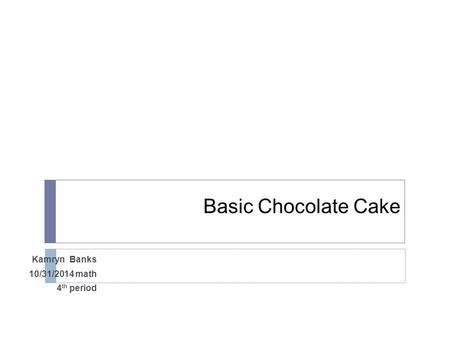 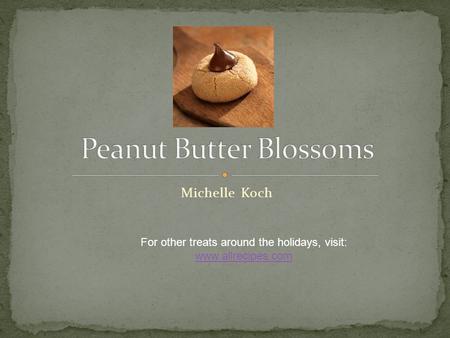 Michelle Koch For other treats around the holidays, visit: 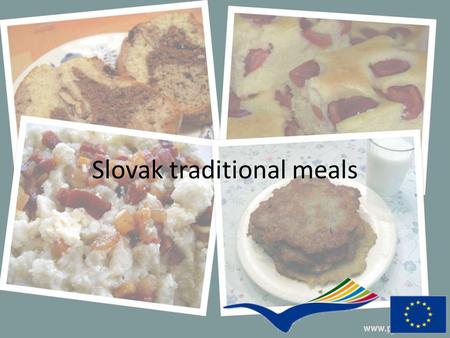 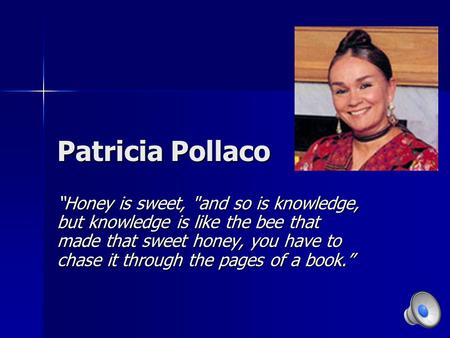 Patricia Pollaco “Honey is sweet, "and so is knowledge, but knowledge is like the bee that made that sweet honey, you have to chase it through the pages. 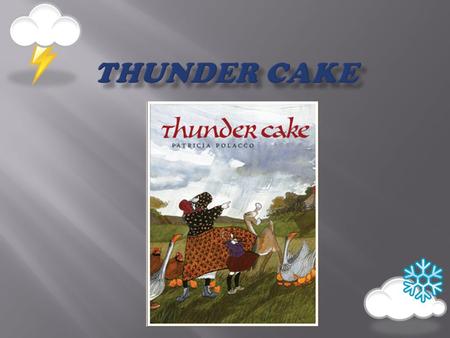 In Thunder Cake, what weather conditions did the characters need in order to bake their cake? A thunder storm! 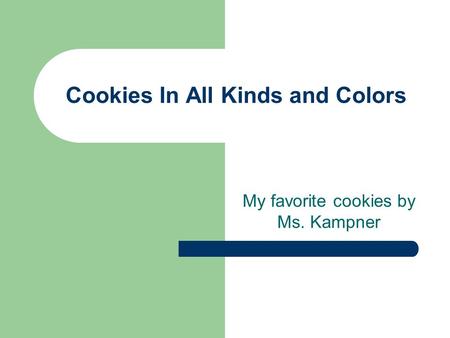 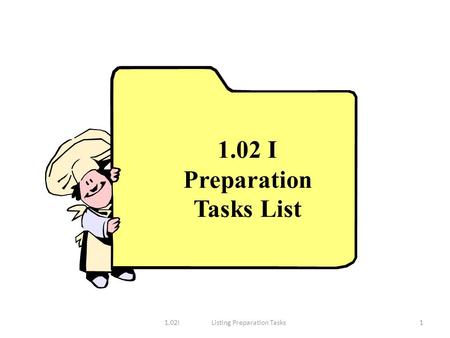 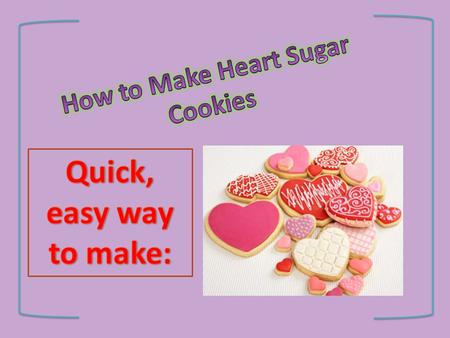 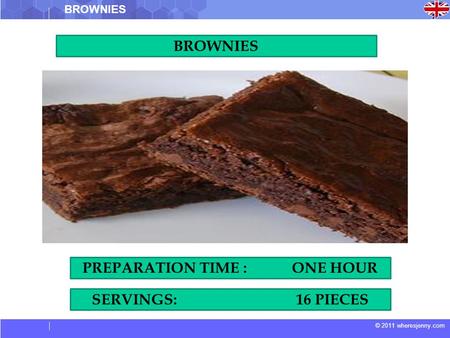 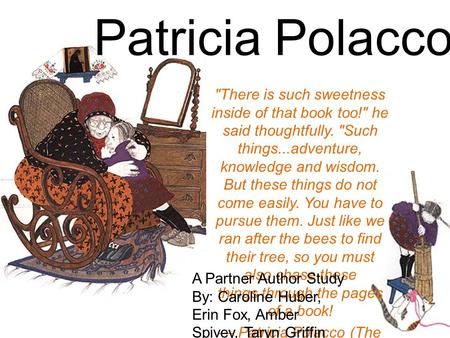 "There is such sweetness inside of that book too!" he said thoughtfully. "Such things...adventure, knowledge and wisdom. But these things do not come easily. 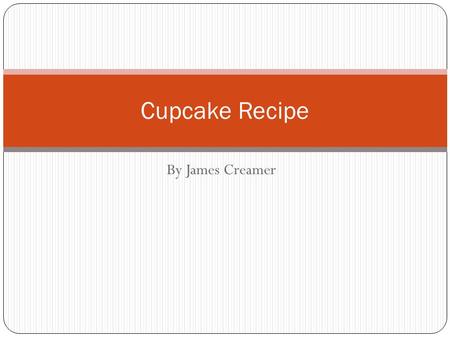 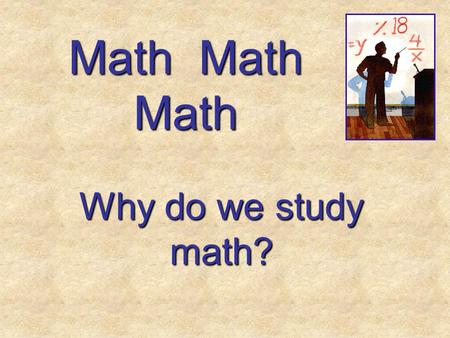 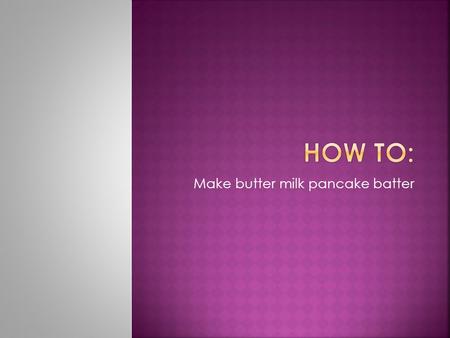 Make butter milk pancake batter.  Did you know that there is a pancake day?  These breakfast treats can be called hot cakes, and flapjacks  Pancake. 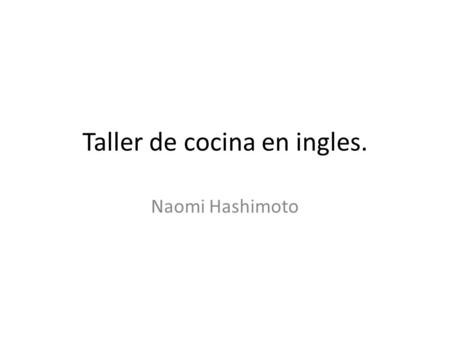 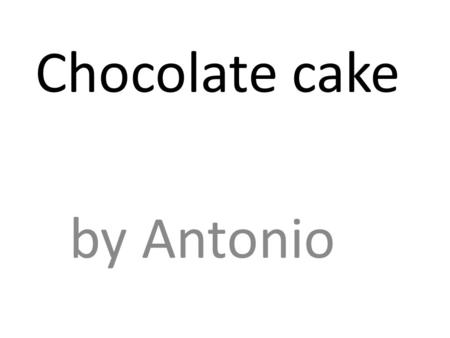 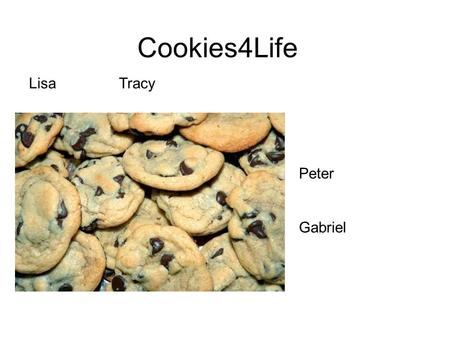 Cookies4Life LisaTracy Peter Gabriel. Mission Statement Here at Cookies4Life, our goal is to provide our customers with delicious cookies they will enjoy. 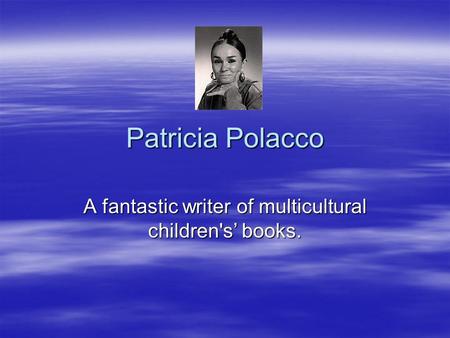 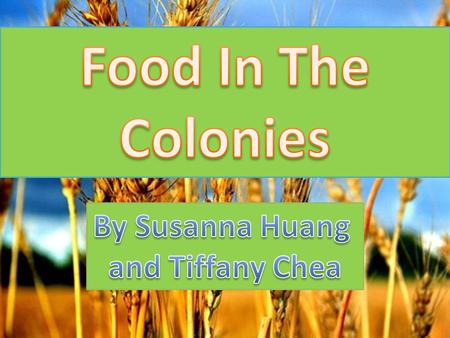 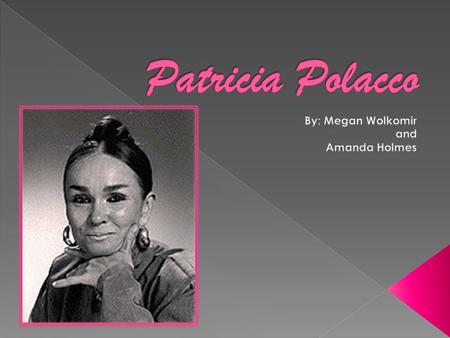 -Born in Lansing Michigan in Parents got divorced when she was 3. -Both parents moved back in with their parents (her grandparents) This is why.