6 Sacred Texts and Practices
Much of Hinduism’s evolution stemmed from a number of sacred writings produced over centuries. Teachings, practices based on many texts, most sorted into one of three categories The Vedas Later writings inspired by the Vedas Sacred epics The Vedas, sacred hymns of praise, among earliest sacred texts of Hinduism Sacred Texts Name means “knowledge” in Sanskrit Hindus consider Vedas to contain eternal knowledge not written by humans, revealed to them by Brahman Parts of Vedas date back more than 3,000 years Considered core of Hinduism even today The Vedas

7 Upanishads Ramayana, Mahabharata
Sacred texts that built upon the Vedas appeared Some, such as Upanishads, also believed to have been revealed rather than written by people Upanishads philosophical reflections on the Vedas, dealing with nature of world, meaning of life Ramayana, Mahabharata Other sacred texts based on themes in the Vedas, but composed by sages, including two epic poems, Ramayana and Mahabharata Each tells story, reflects on living according to Vedic teachings Included in Mahabharata, most sacred of all Hindu texts, the Bhagavad Gita, addressing many aspects of Hindu belief, philosophy 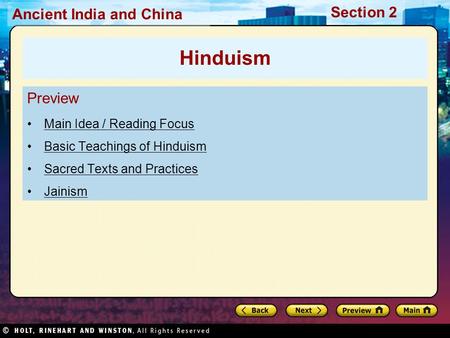 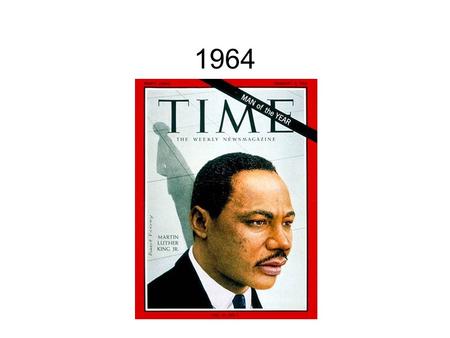 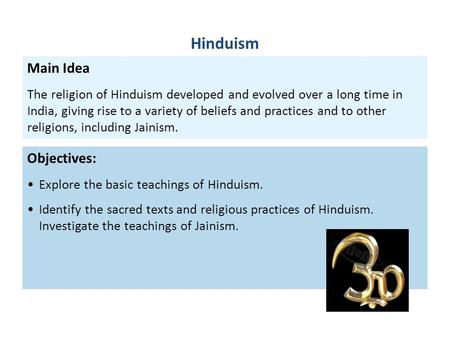 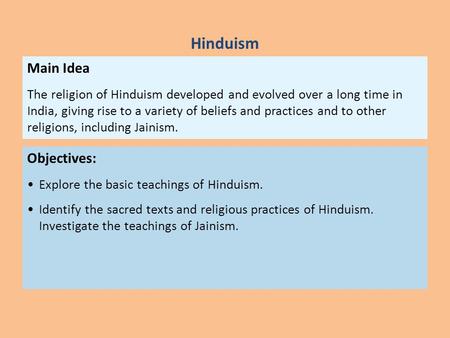 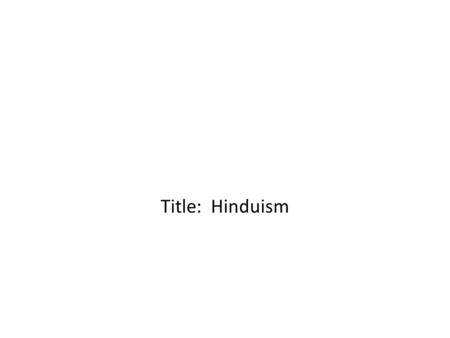 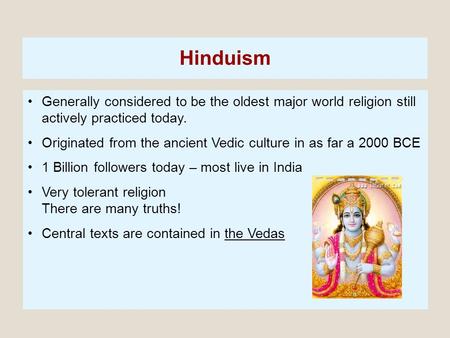