2 Is a artistic genre in which magical elements appear in an otherwise realistic setting.
The term was initially used by German art critic Franz Roh to describe painting which demonstrated another possibility of reality, an altered reality The term has been attributed to the Cuban writer Alejo Carpentier who first applied it to Latin American fiction in 1949

3 In the prologue of his novel “The Kingdom of this World (1949);(El Reino de este mundo) Carpentier refers to –”lo real maravilloso”-(roughly “marvelous reality”) Carpentier’s conception was of a kind of heightened reality in which elements of the miraculous could appear without seeming forced or unnatural.

4 Magical realism has been popularized by Latin American authors as a literary form, and it has come to be a global phenomenon in world literature Works of magical realism mingle realistic portrayals of ordinary events and characters with elements of fantasy and myth, creating a rich world that is at once familiar and dreamlike.

5 More than anything else, magical realism is an attitude toward reality that can be expressed in popular or cultured forms, in elaborated or rustic styles, in closed or open structures The magical realist doesn’t create imaginary worlds in which we can hide from everyday reality It is the normal and logical incorporation of supernatural or magical events in our daily reality.

7 Distorts time so that it is cyclical or so that it appears absent
Another technique is to collapse time in order to create a setting in which the present repeats or resembles the past Inverts cause and effect (the character may suffer before the tragedy occurs) Elements of legend and folklore are incorporated Uses a mirroring of either past and present, astral and physical planes, or the characters Presents events from multiple perspectives

8 Things to consider: Magical realism challenges our traditional notion of time as a linear process For magical realists time can move in a circular pattern or even fold in on itself so that earlier events collide with later ones The point of magical realism may not be plot or character but getting the reader to think in another way about things The greatest accomplishment of this writing is the use of the metaphors The author looks to bridge the duality of concepts, like life and death and succeeds by writing metaphorically. Metaphor in this sense is not a mere literary technique but the essence of expression for new concepts Metaphorical language both describes the new and the special and influences the way the mind apprehends reality. 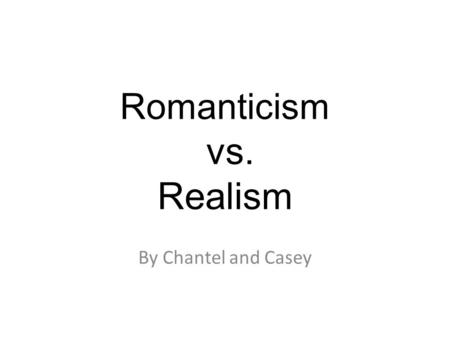 Romanticism vs. Realism By Chantel and Casey. What is romanticism? What is realism? Romanticism: Literature characterized by a heightened interest in. 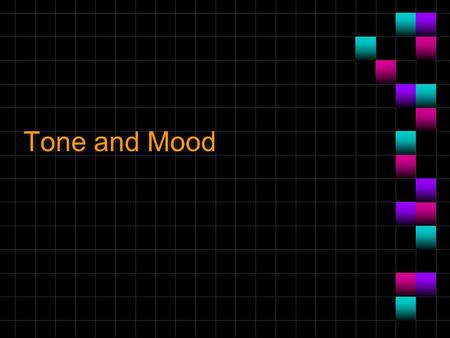 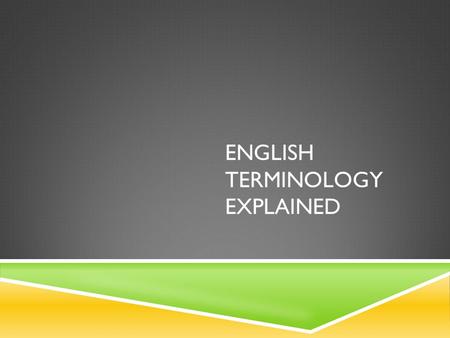 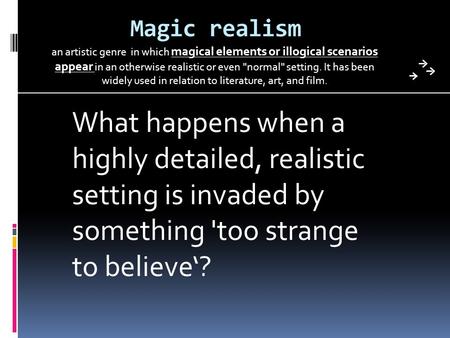 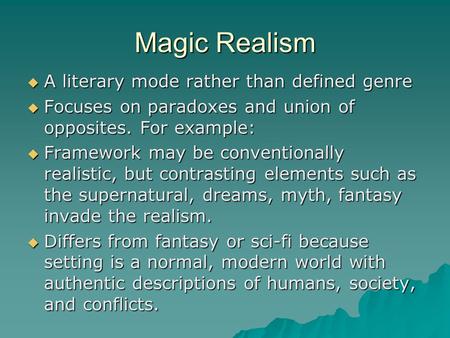 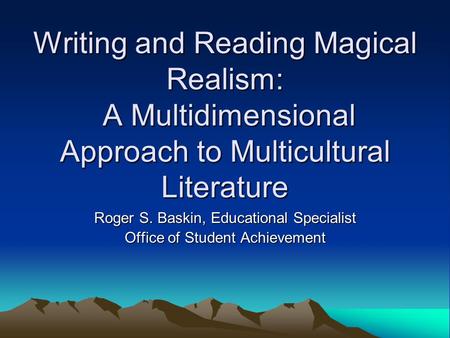 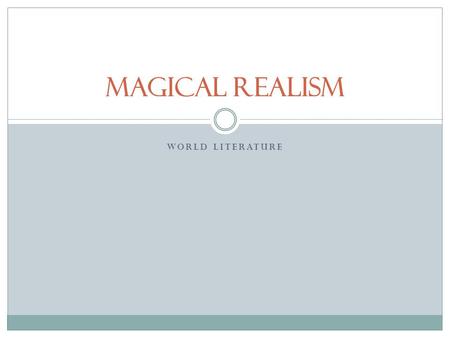 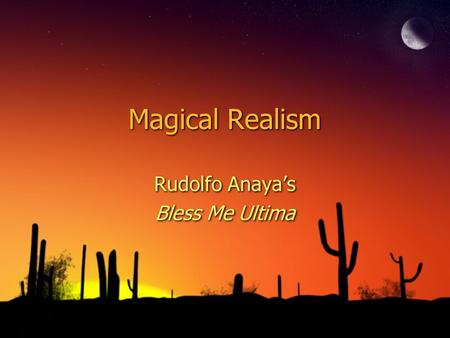 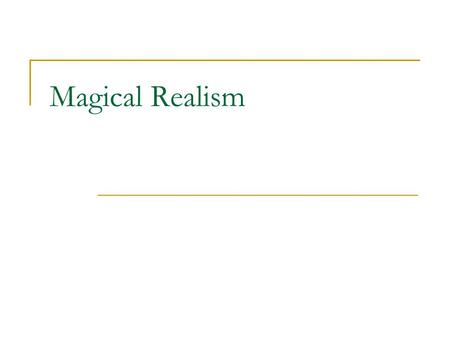 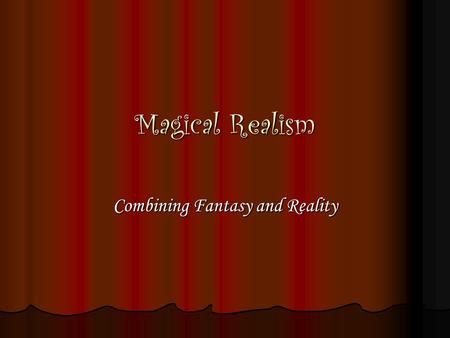 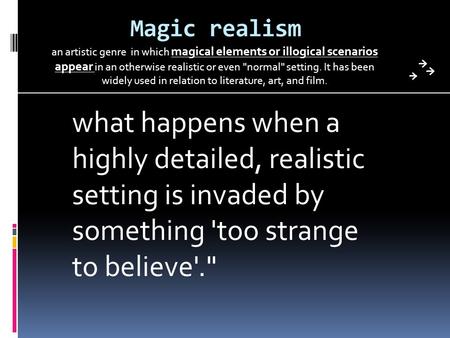 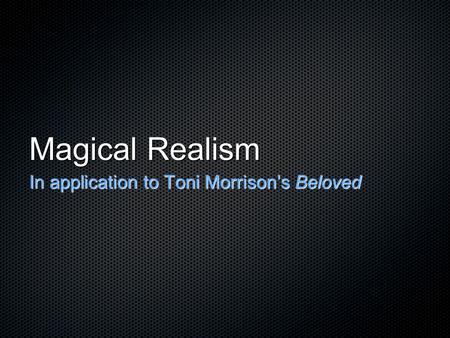 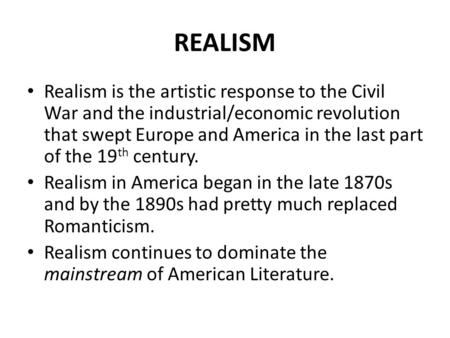 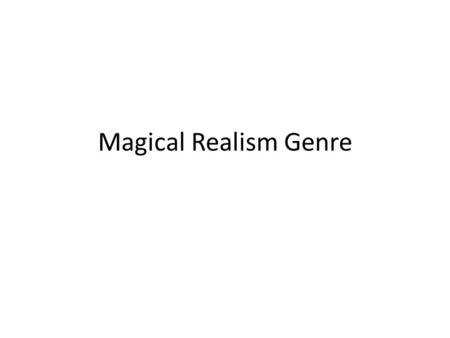 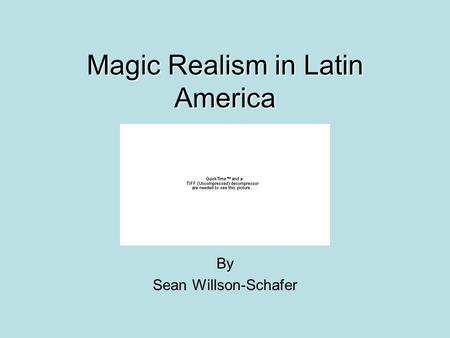 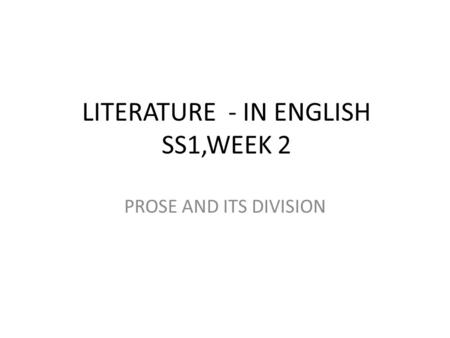 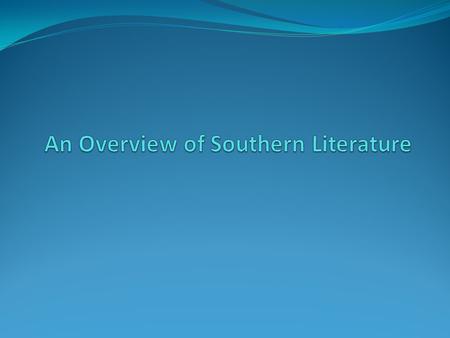