2 Essential Questions How is catching a football like or different from catching a baseball? Why is it important for a quarterback to know the route a receiver will run?

3 History American football as we know it originated in the late 1800’s, developing from two English sports, soccer and rugby. In 1876 the Intercollegiate Football Association was formed and developed rules of the game, including line of scrimmage, systems of downs, and the scoring system. Touch and flag football grew out of the interest in American football. Flag football eliminated the controversy in touch football; which allowed for less contact and a clearly successful tackle by pulling a flag The skill to grab or protect the flag also made flag football more interesting than touch football.

4 HOW TO PLAY FLAG FOOTBALL
8 players on each team Game starts with a placekick from the field’s centerline Objective is to carry or pass the football across the defense’s goal line for a touchdown Offense gets 4 consecutive attempts, called downs, to advance the ball 10 yards There are two types of scoring, 6 point touchdown and 2 point conversion Defense stops offense by pulling one flag No body contact is allowed

5 MODIFIED GAME OF FLAG FOOTBALL “ONE DOWN” FLAG FOOTBALL
Play is the same with the exception of each team only getting, “One down,” before the possession changes. The team advances the ball as far as they can in one down. When a team gains possession of the ball again, players rotate to a new position.

6 FLAG FOOTBALL SAFETY Flag football players wear flags to be pulled instead of being tackled Players need to wear athletic shoes and clothing Players need to be aware of all surroundings making sure not to come in contact with another player Make sure football field is free of debris, specifically, rocks or other equipment Practice proper communication when playing, make sure you are speaking loud enough to be heard over any other noises.

9 FLAG FOOTBALL FLAGS In flag football, each player wears a belt that has two (or three) brightly colored flags. The flags are attached to the belt by Velcro that allows them to stay secured to the belt, yet are easily pulled from the belt by an opposing player. The player carrying the ball is considered "down" if a flag is pulled from his/her belt. When a player is down, the ball is considered "dead" and play is halted.

17 PUNT A kick in which the kicker holds the ball and drops and kicks it before it touches the ground.

26 DOWN One play, starting when the ball is put into play and ending when the ball is ruled dead There are 4 Downs in Flag Football The offensive team has 4 downs or plays to either score or gain 10 yards. If the team gains 10 yards, then the downs start over. If they don't gain 10 yards, after the fourth try, the opposing team gets possession of the football at the spot of the tackle

27 Touchdown A scoring play in which any part of the ball, while legally in the possession of a player who is in-bounds, crosses the plane of the opponent's goal line. A touchdown counts as 6 points.

28 2 Point Conversion A scoring play, immediately after a touchdown, in which a team can add two bonus points by running or passing the ball into the end zone on one play starting from the opponent's two-yard line.

33 WHAT SKILL AM I DOING IN FLAG FOOTBALL?
Receiving or Catching Kicking Passing Carrying the Ball

34 WHICH PLAYER IS ON THE OFFENSE AND TRYING TO MAKE A TOUCHDOWN?
Defense Offense

40 WHAT SKILL AM I DOING IN FLAG FOOTBALL?

41 WHICH PLAYER IS ON THE OFFENSE AND TRYING TO MAKE A TOUCHDOWN?

42 WHY SHOULD I PLAY FLAG FOOTBALL?

43 HOW WILL FLAG FOOTBALL BENEFIT ME IN MY LIFE? 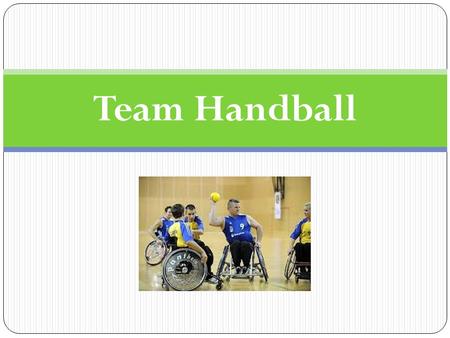 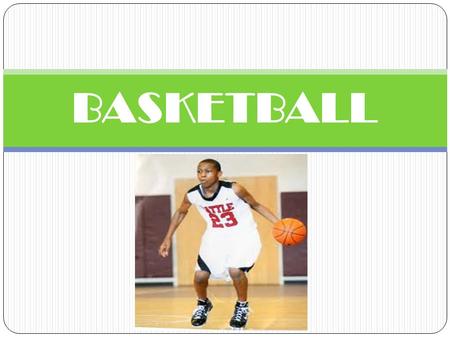 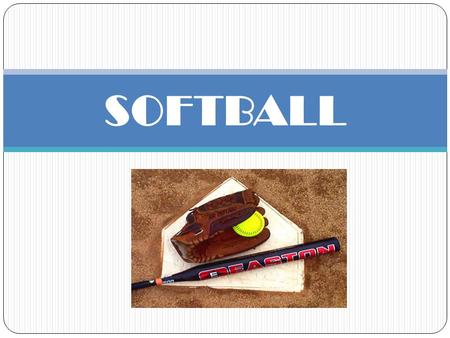 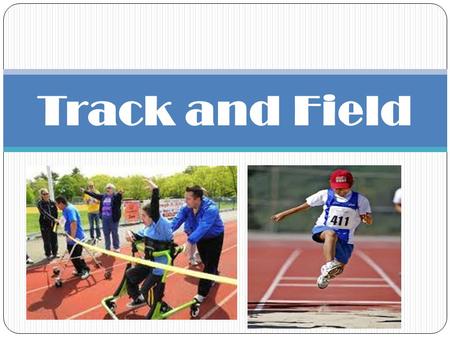 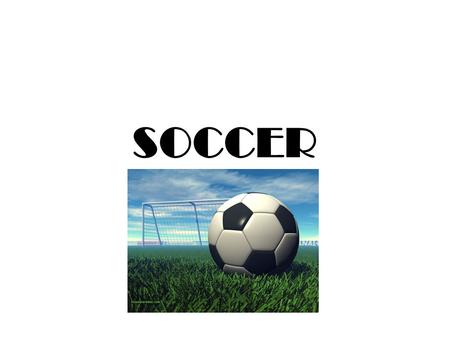 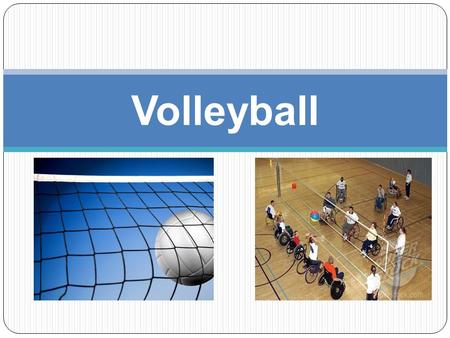 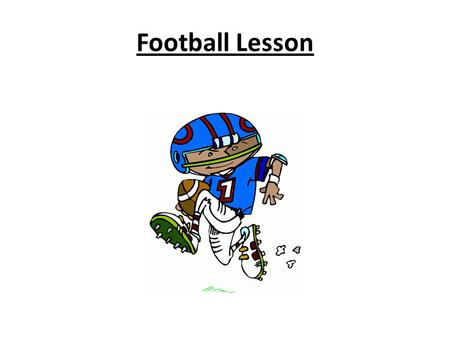 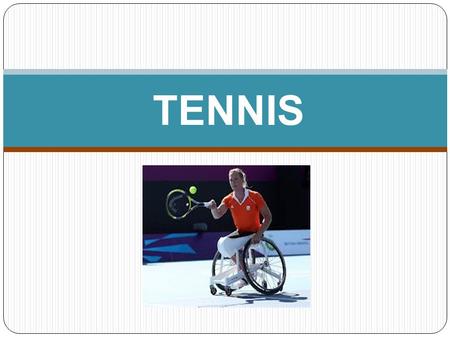