2 The Rational Numbers The set of rational numbers is the set of all numbers which can be expressed in the form a/b, where a and b are integers and b is not equal to 0. The integer a is called the numerator and the integer b is called the denominator. Note that every integer is a rational number. For example 17 can be written 17/1. Where do rationals fit on the number line?

6 Converting a Mixed Number to an Improper Fraction
Multiply the denominator of the rational number by the integer and add the numerator to this product. Place the sum in step 1 over the denominator in the mixed number. Exercises 13-18 Exercise Set 5.3 #15 Convert to an improper fraction

7 Converting a Improper Fraction to a Mixed Number
Divide the denominator into the numerator. Record the quotient and the remainder. Write the mixed number using the following form: Exercises 19-24 Exercise Set 5.3 #21 Convert to a mixed number

8 Rational Numbers and Decimals
Any rational number can be expressed as a decimal. Meaning of decimals? The resulting decimal will either terminate, or it will have a digit that repeats or a block of digits that repeat. Exercises 25-36 Exercises 37-48 Exercise Set 5.3 #27, #31 Express as a decimal

12 Dividing Rational Numbers
The quotient of two rational numbers is the product of the first number and the reciprocal of the second number. If a/b and c/d are rational numbers, and c/d is not 0, then Exercises 65-70 How else can a fraction divided by a fraction be written? 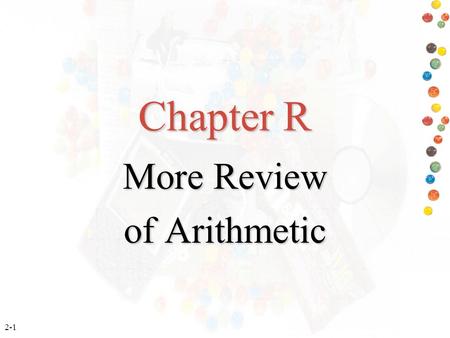 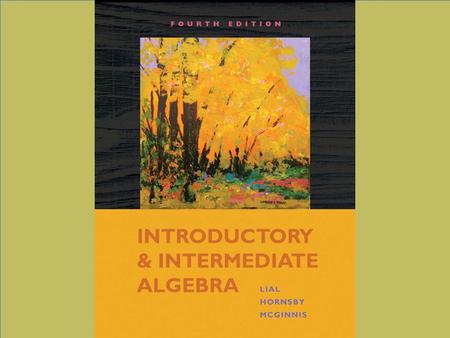 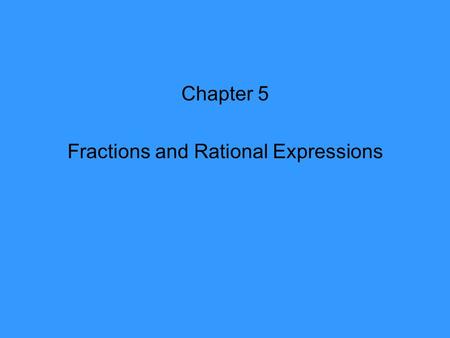 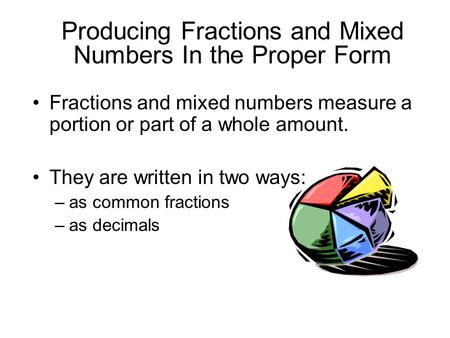 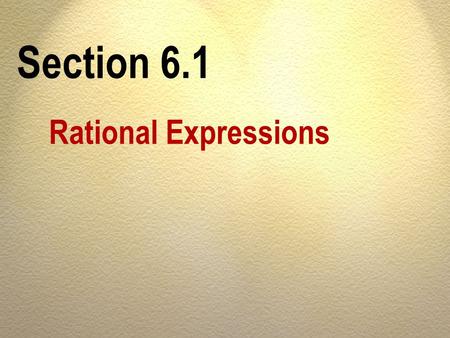 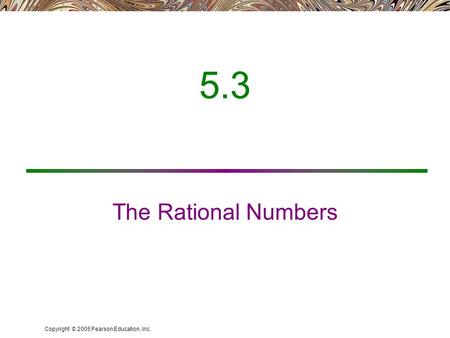 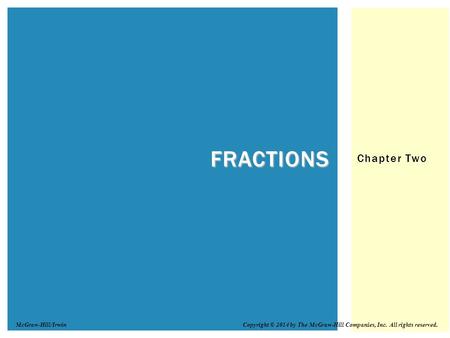 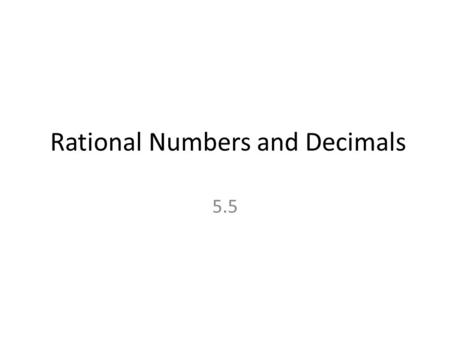 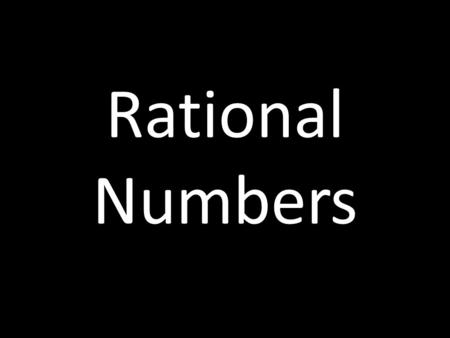 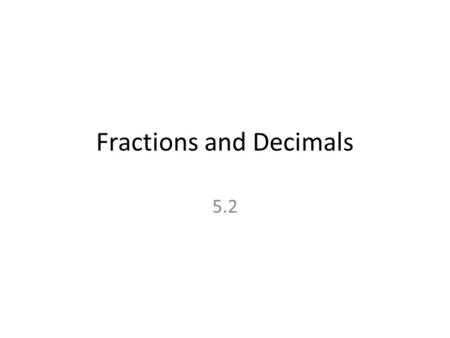 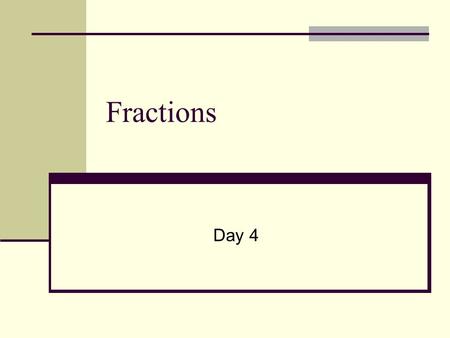 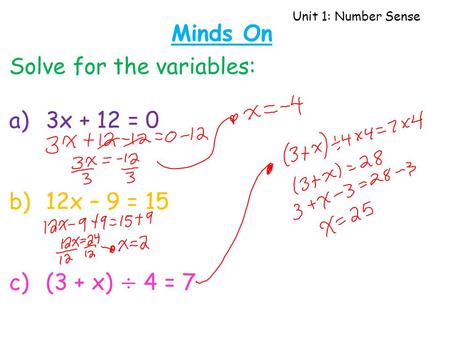 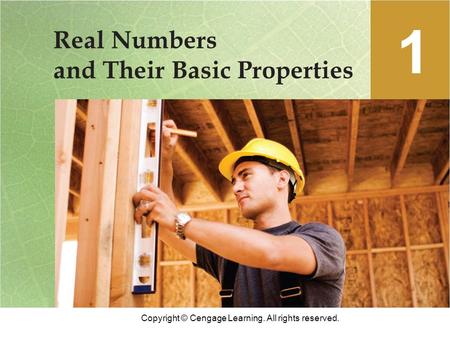 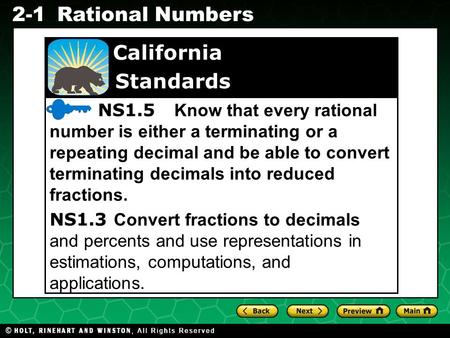 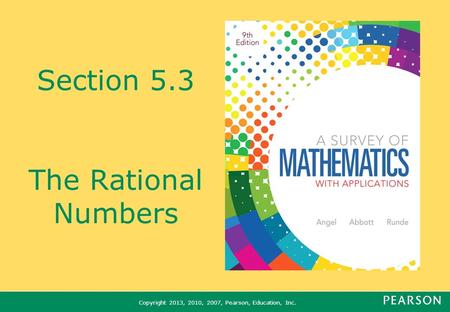 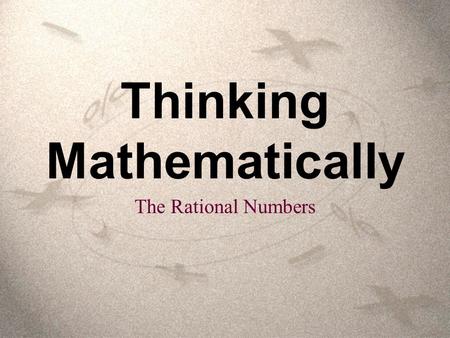 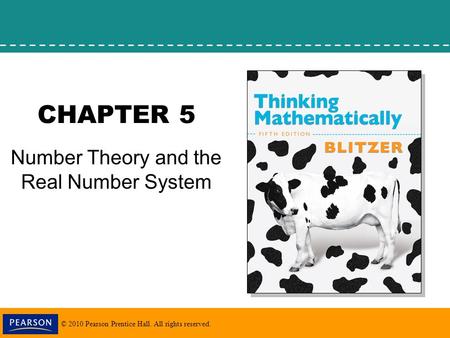 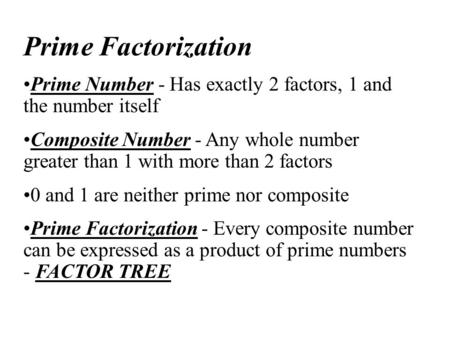 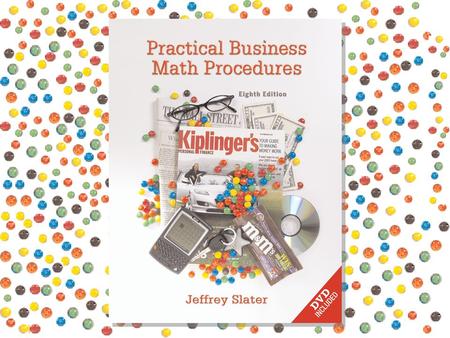 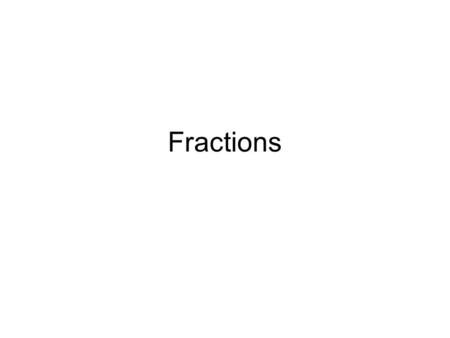