Presentation on theme: "“Cat in the Rain” by Ernest Hemingway."— Presentation transcript:

1 “Cat in the Rain” by Ernest Hemingway

2 Ernest Hemingway An American author, journalist, and winner of the Nobel Prize in Literature. He is very well known for his economical style (presenting a lot through few words; and the omission of unnecessary details). He makes use of autobiographical details (not necessarily from his life). He was engaged in many wars which later influenced his stories.

3 Analysis Plot: The story revolves around an American couple in Italy. The woman observes, from her hotel window, a cat trying to protect itself from heavy rain. She insists on rescuing her (open plot). Characters: Major: The American woman Minor: George (her husband), the hotel-keeper Setting: Place: Itlay Time: A rainy winter day

7 The war monument foreshadows conflict (internal & external)
External: Between the American wife and her husband. The wife is looking for attention from her husband (not for a cat). Internal: Within the American woman. She feels confined and restricted. She wants freedom, choice and independence. Foreshadow: The war monument foreshadows conflict (internal & external) Rain usually foreshadows disappointments. The American wife will be disappointed with her husband and for not finding the cat. Irony: Situational: The cat they finally find for her is not the one she went out to look for. .

10 In a paragraph, describe the character of the American wife.
In Hemingway’s “Cat in the Rain” the American wife presents many qualities. She barely has an identity. There isn’t a name attached to her throughout the story. The American wife feels locked and trapped in her marriage. That is why she becomes obsessed with rescuing the cat trapped underneath the table. She desperately wants freedom by wishing for “new clothes”, for “spring” and to eat with her “own silver”. Moreover, she sounds somehow childish wishing and wanting too many things: “I want … I want ...”

Download ppt "“Cat in the Rain” by Ernest Hemingway." 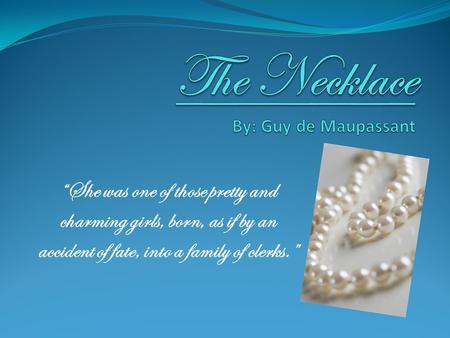 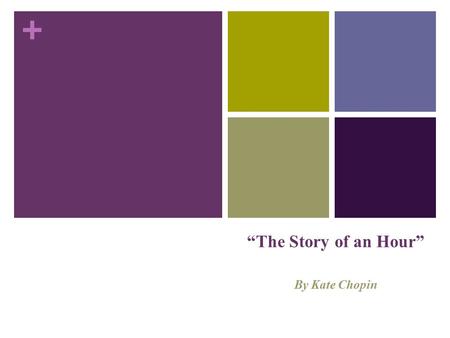 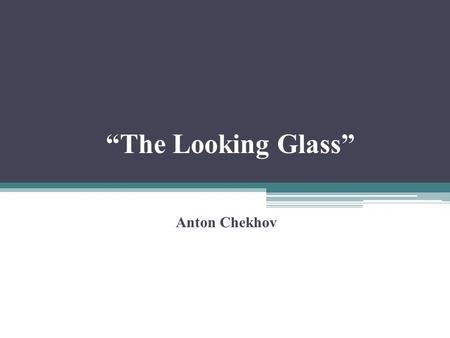 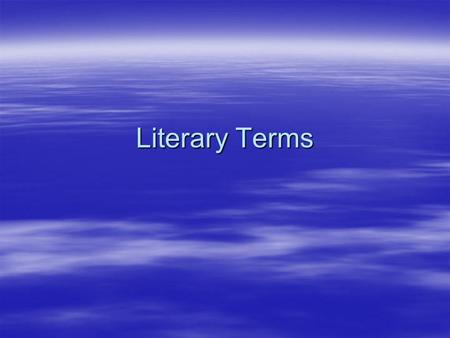 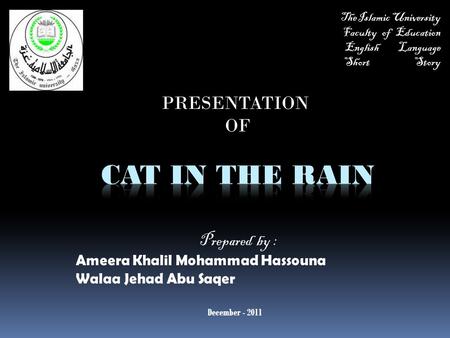 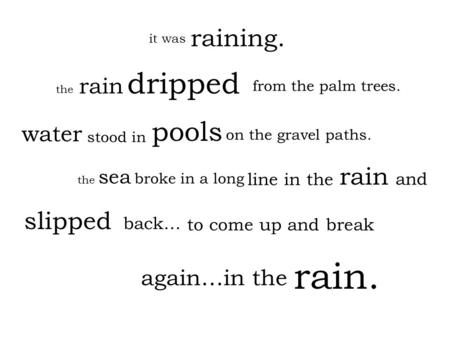 line in the raining. rain dripped water slipped it was the from the palm trees. stood in on the gravel paths. the sea broke in a long back… again…in the. 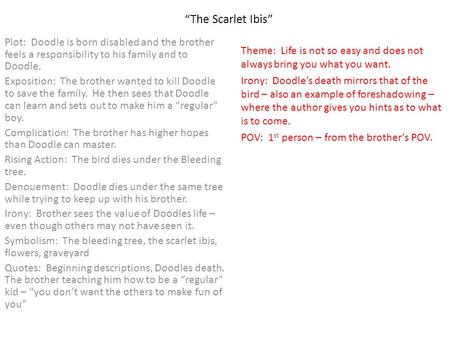 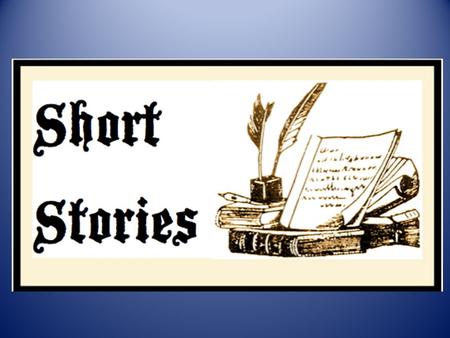 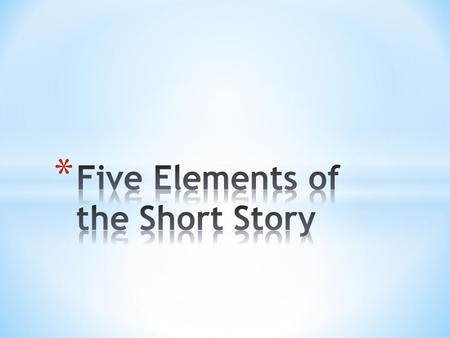 Five Elements of the Short Story 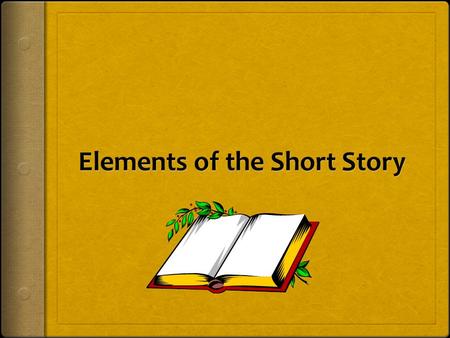 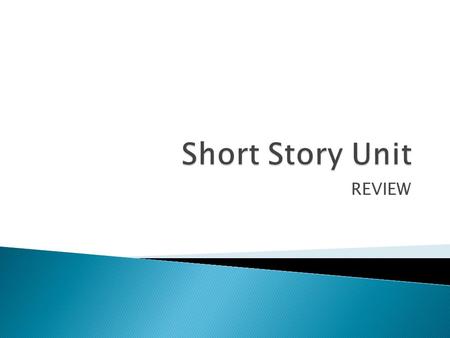 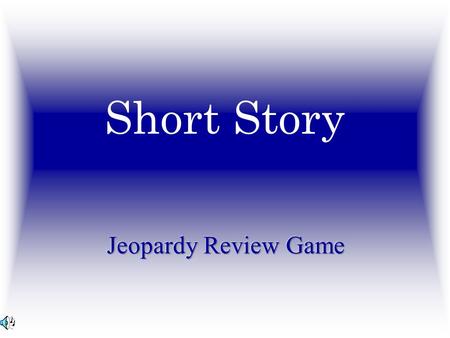 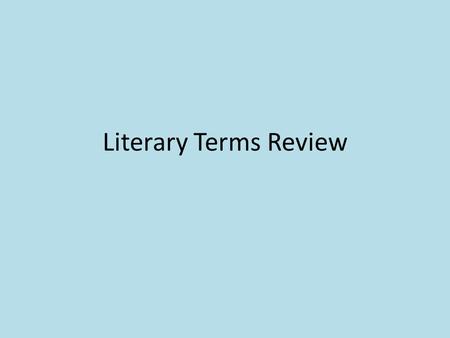