19 Tuning of West Sak Heavy Oil Data Available West Sak Heavy Oil data was used to test the tuning procedure Different tuning strategies like inclusion of BIP’s and splitting of plus fraction were tested For the procedure adopted in the study  C21+ mole fraction was used as it is  BIP’s were not included  Regression was performed using the experimental values of saturation pressure, CCE and DL  Tuning was performed until a consistency between the experimental values and those predicted by the EOS was obtained

28 Plans for the next Quarter Development of reservoir model with properties mentioned before has been accomplished CMG GEM is proposed to be used for reservoir simulation tasks Prudhoe Bay gas as a miscible injectant is to be tested initially Simulation runs at 10%, 20%, 30%, 40%, 50% PV are proposed to be carried out 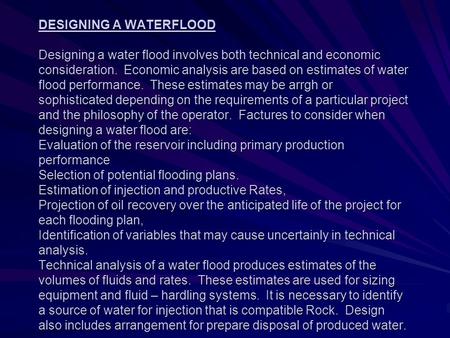 DESIGNING A WATERFLOOD Designing a water flood involves both technical and economic consideration. Economic analysis are based on estimates of water. 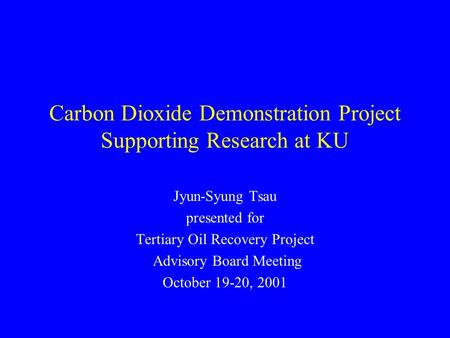 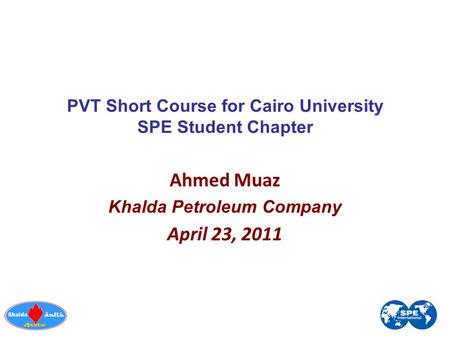 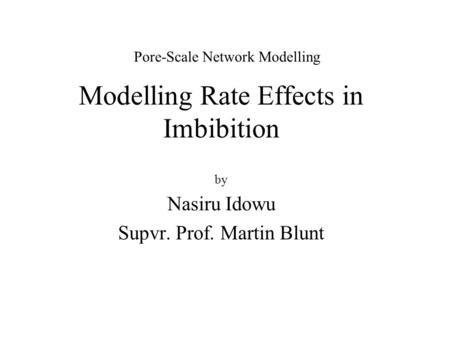 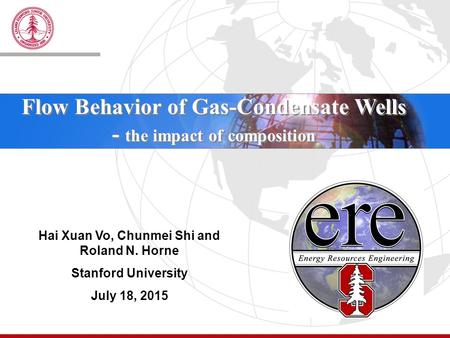 Flow Behavior of Gas-Condensate Wells - the impact of composition 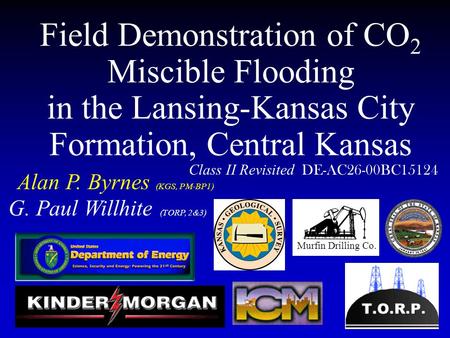 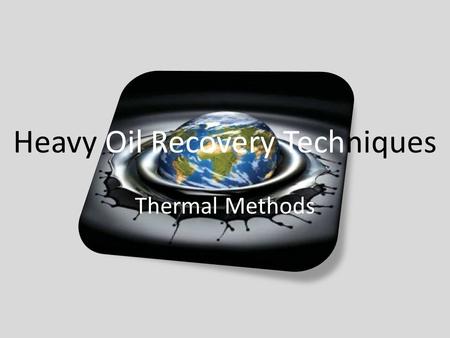 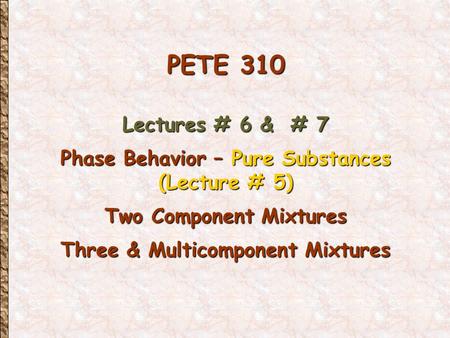 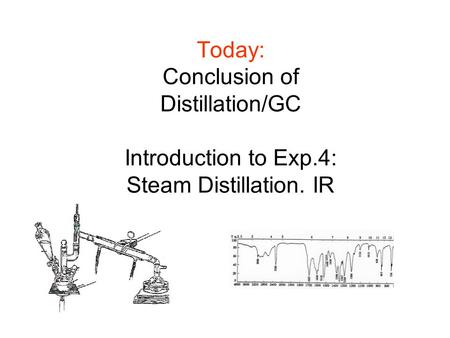 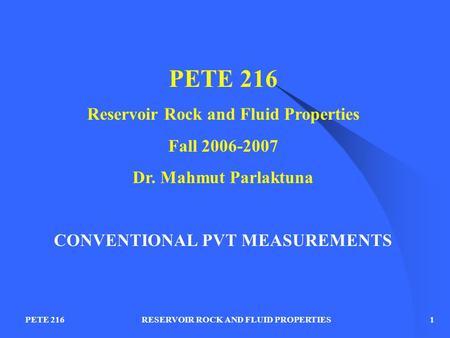 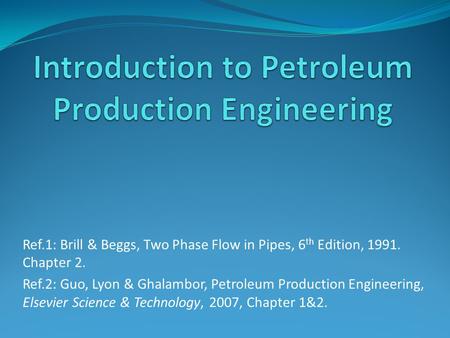 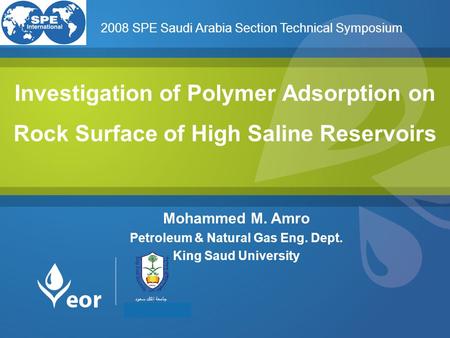 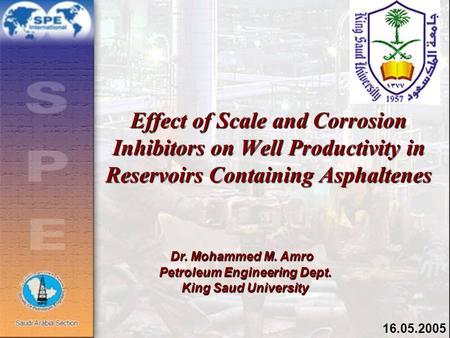 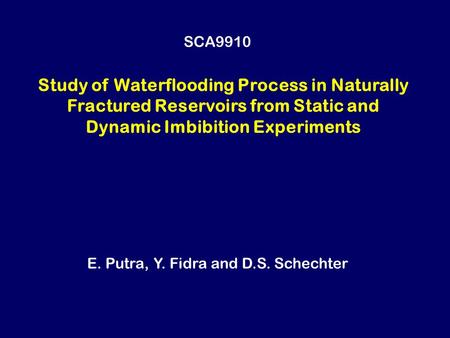 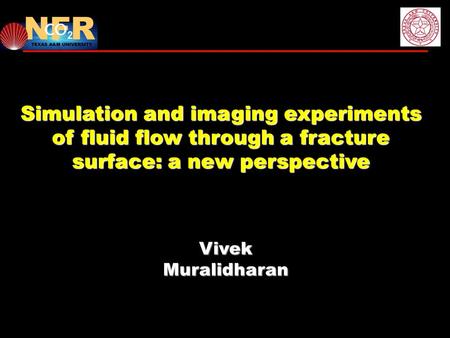 Vivek Muralidharan Simulation and imaging experiments of fluid flow through a fracture surface: a new perspective. 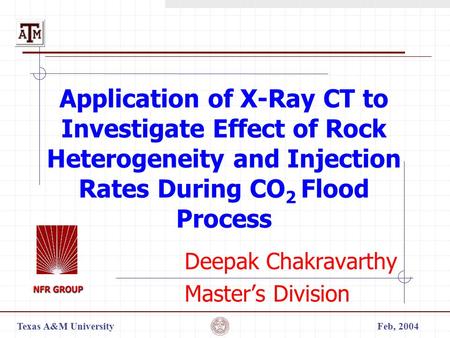 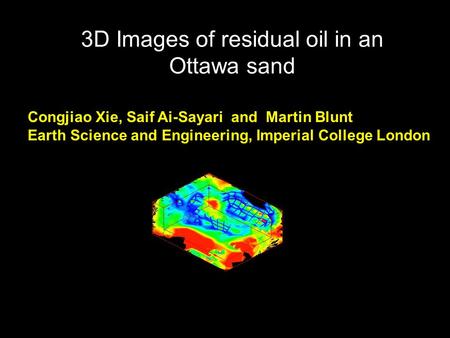 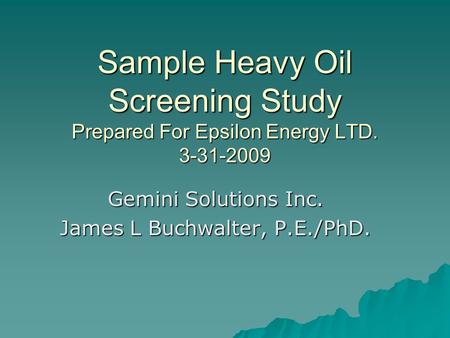 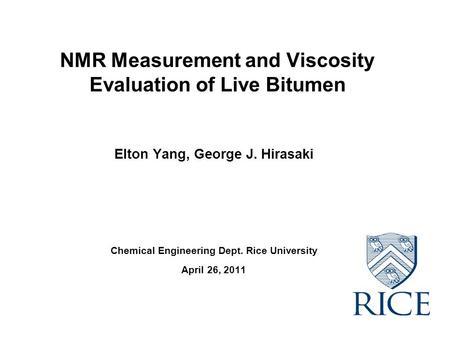 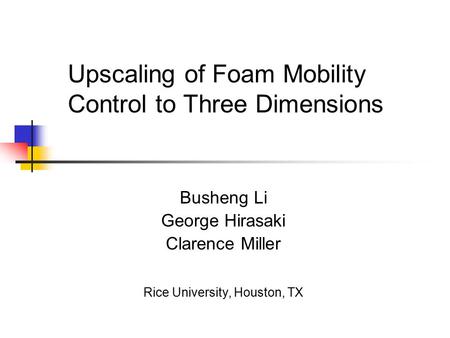