7 INTERPOLATION METHODS
Climate Research Unit dataset ( ) Angular Distance Weighted (ADW) interpolation Weights 8 nearest stations from the grid point (using a Correlation Decay Distance and the directional isolation of each station) At grid points where there is no station within CDD, interpolated anomalies are forced to zero (as a consequence, estimated time series over some areas are invariant for many years) Number of years since 1901 with repetitive information

9 TEMPORAL VARIABILITY OF LAND-SURFACE PRECIPITATION
Similar trends until the end of 1970s (except GPCC) Early 1980s datasets show a decline with a “recovery” of 2 datasets (CRU and GPCC) in the early 1990s. Udel dataset remains negative until 2006

23 NEW METHOD OF INTERPOLATION
( NEW METHOD OF INTERPOLATION Horizontal-distance and direction influences (based on modified Shepard’s interpolator) from nearby stations Pi 2. Additional topographic influences on interpolated precipitation (from elevation, slope, slope orientation and the degree of exposure to orography Important: the orographic scale Orographic elevation Longitudinal and latitudinal components of the slope of the orographic region Potential exposure of station “i” to orography We can estimate an interpolation bias for each station: Then we can estimate And finally:

24 CONCLUSIONS The spatial and temporal variability of land-surface precipitation over the last 100-plus years is uncertain, as is evident in the differences between available gridded datasets The relationships between spatial arrangements of topographic patterns and precipitation in mountainous regions are stronger for more coarse spatial resolutions. A central aspect of the new interpolation method is to estimate the areal extent of orographic influence (orographic scale) Understanding the spatial and temporal variability of land surface precipitation and precipitation change is useful for teleconnection analysis in Central Peruvian Andes 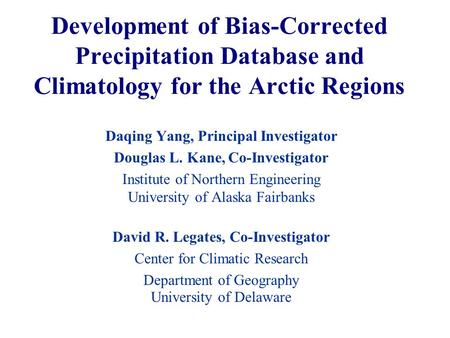 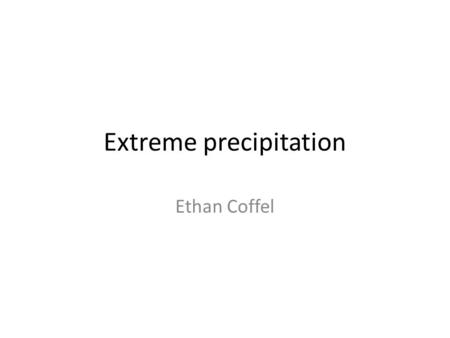 Extreme precipitation Ethan Coffel. SREX Ch. 3 Low/medium confidence in heavy precip changes in most regions due to conflicting observations or lack of. 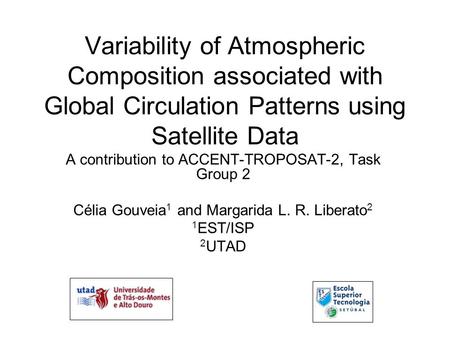 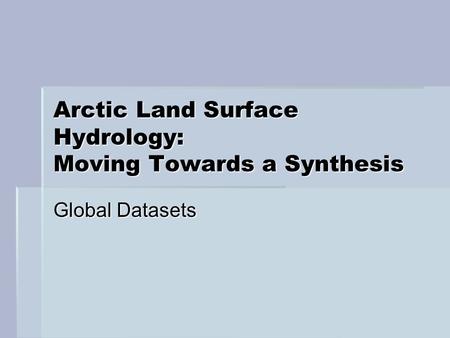 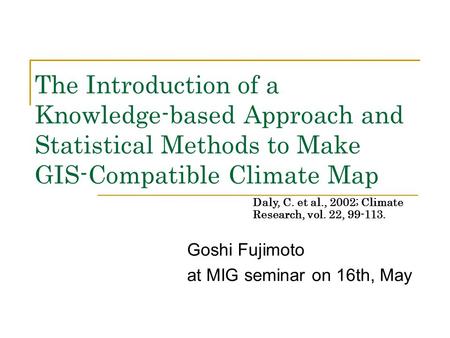 The Introduction of a Knowledge-based Approach and Statistical Methods to Make GIS-Compatible Climate Map Goshi Fujimoto at MIG seminar on 16th, May Daly, 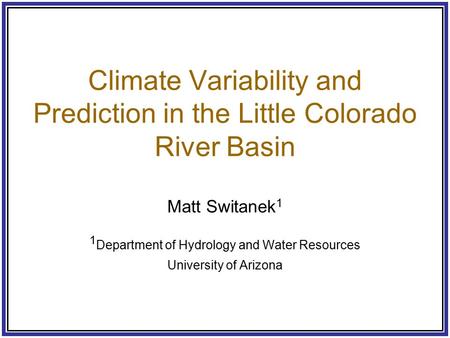 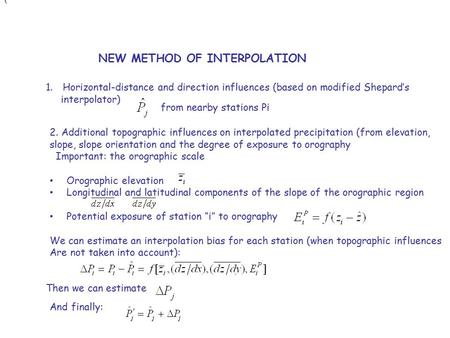 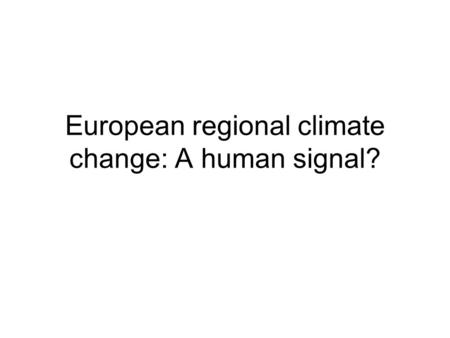 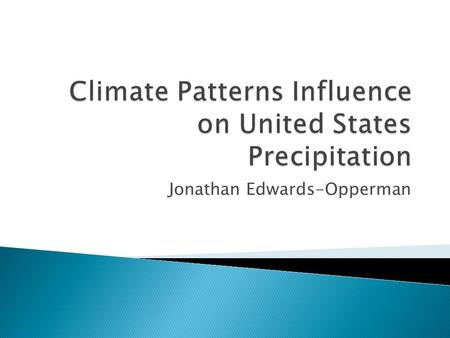 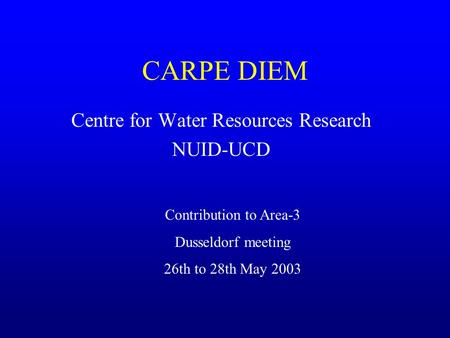 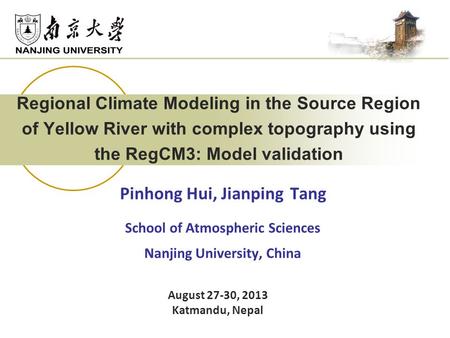 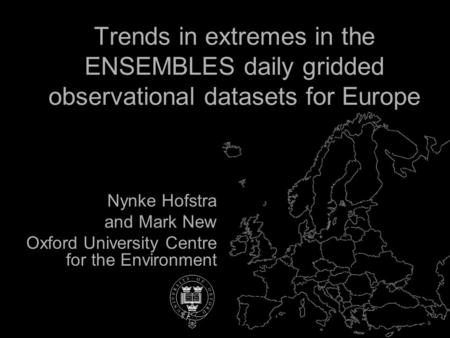 Nynke Hofstra and Mark New Oxford University Centre for the Environment Trends in extremes in the ENSEMBLES daily gridded observational datasets for Europe. 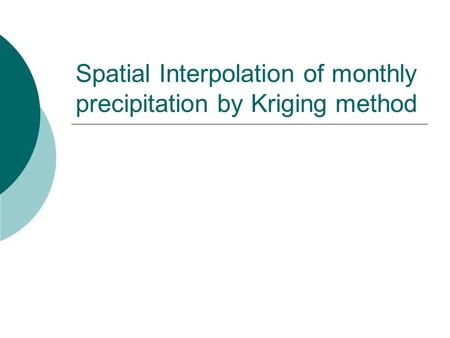 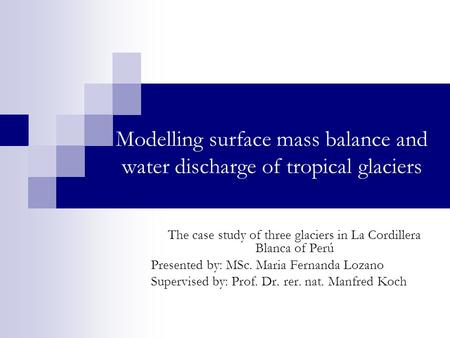 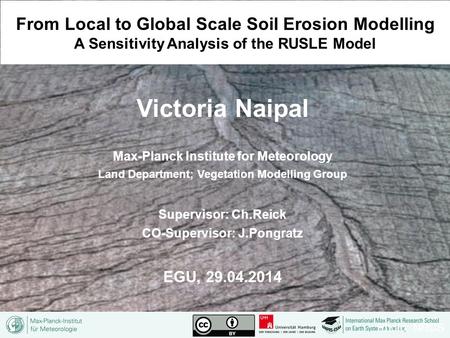 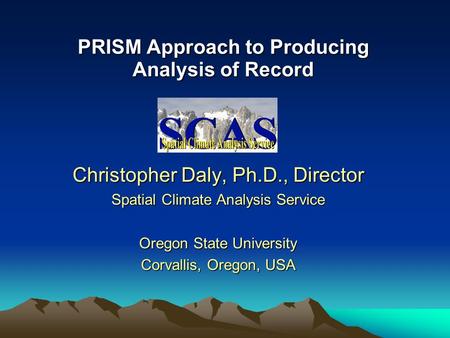 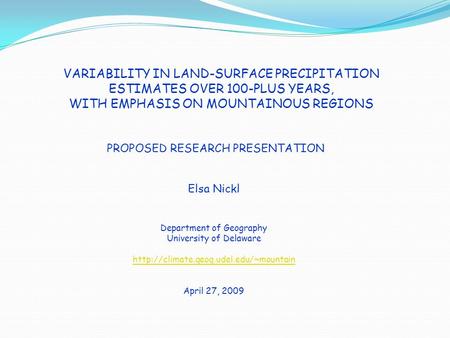 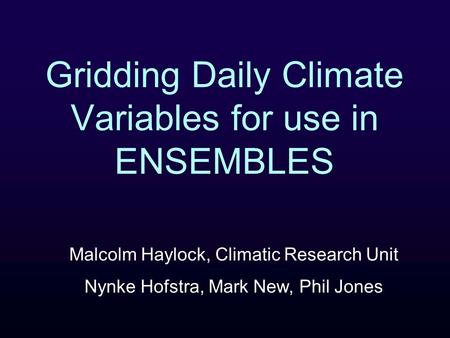