15 Global Outlook: Stream Pollution in Developing Countries
Water in many of central China's rivers are greenish black from uncontrolled pollution by thousands of factories. Figure 20-7

16 Case Study: India’s Ganges River: Religion, Poverty, and Health
Religious beliefs, cultural traditions, poverty, and a large population interact to cause severe pollution of the Ganges River in India. Very little of the sewage is treated. Hindu believe in cremating the dead to free the soul and throwing the ashes in the holy Ganges. Some are too poor to afford the wood to fully cremate. Decomposing bodies promote disease and depletes DO.

19 Is Bottled Water the Answer?
Some bottled water is not as pure as tap water and costs much more. 1.4 million metric tons of plastic bottles are thrown away. Fossil fuels are used to make plastic bottles. The oil used to produce plastic bottles in the U.S. each year would fuel 100,000 cars.

20 Using Laws to Protect Drinking Water
The U.N. estimates that 5.6 million Americans drink water that does not meet EPA standards. 1 in 5 Americans drinks water from a treatment plant that violated one or more safety standard.

21 • Minimize your use of pesticides.
What Can You Do? Water Pollution • Fertilize garden and yard plants with manure or compost instead of commercial inorganic fertilizer. • Minimize your use of pesticides. • Do not apply fertilizer or pesticides near a body of water. • Grow or buy organic foods. • Do not drink bottled water unless tests show that your tap water is contaminated. Merely refill and reuse plastic bottles with tap water. • Compost your food wastes. Figure 21.19 Individuals matter: ways to help reduce water pollution. QUESTION: Which three of these actions do you think are the most important? • Do not use water fresheners in toilets. • Do not flush unwanted medicines down the toilet. • Do not pour pesticides, paints, solvents, oil, antifreeze, or other products containing harmful chemicals down the drain or onto the ground.

22 Roger Rosenblatt It is a hard truth to swallow, but nature does not care if we live or die. We cannot survive without the oceans, for example, but they can do just fine without us. End chapter 20 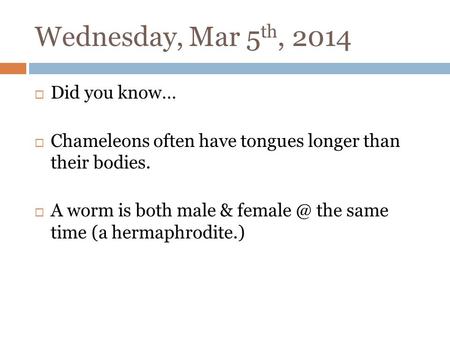 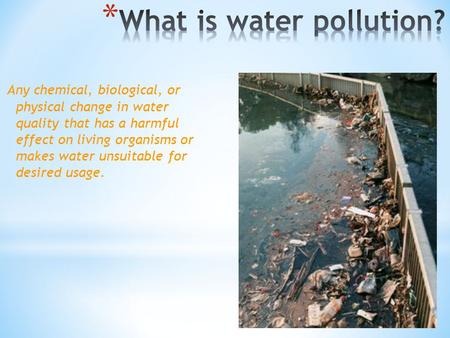 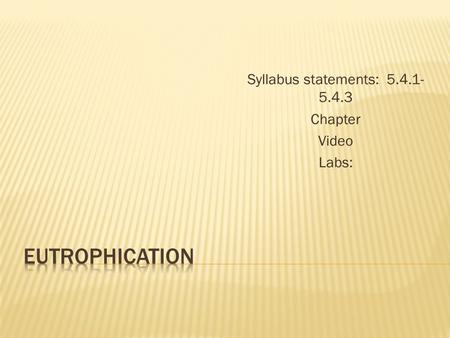 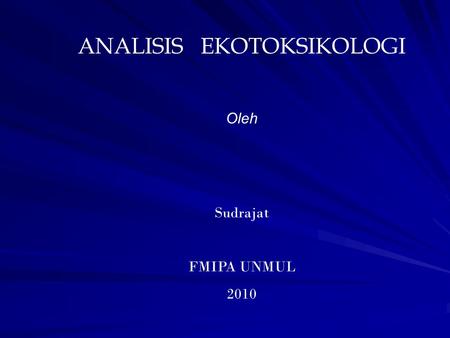 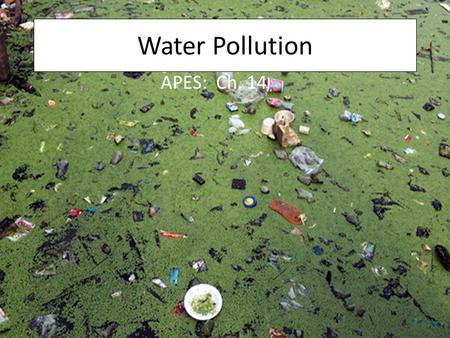 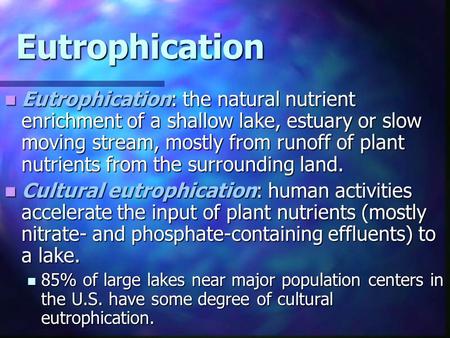 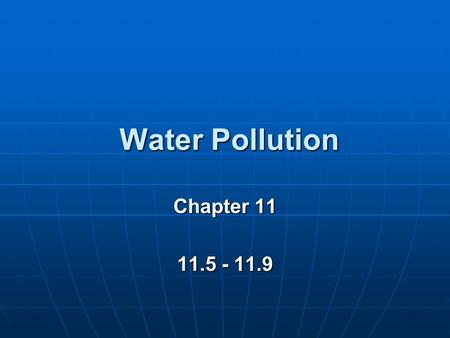 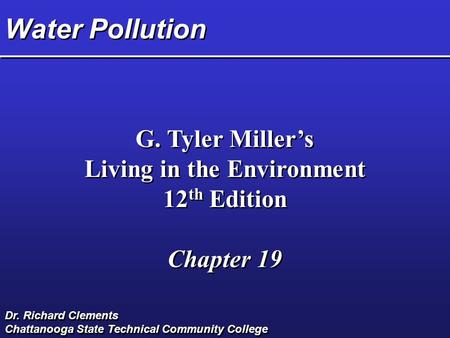 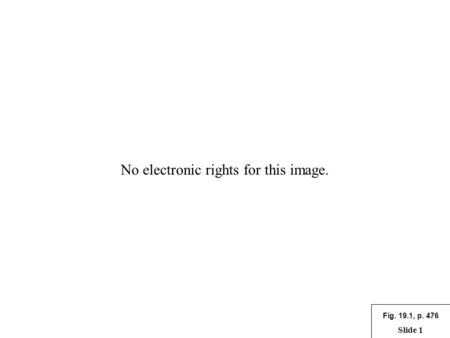 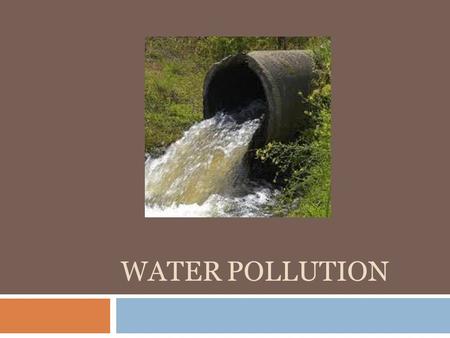 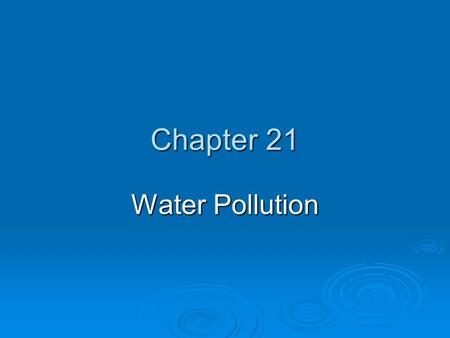 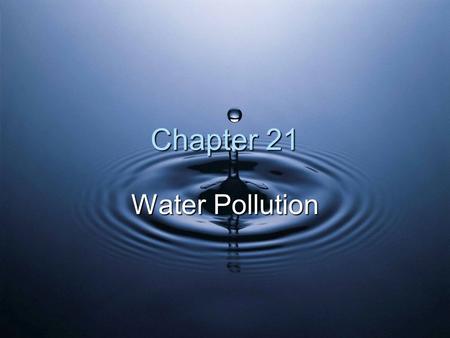