Presentation on theme: "MOLECULAR COMPOUNDS. Molecules and Molecular Compounds What is a covalent bond? A covalent bond is a bond formed when two atoms share electrons. Most."— Presentation transcript:

6 type of model or formula a. ball-and-stick model b. molecular formula c. perspective drawing d. space-filling molecular model e. structural formula What is the arrangement of atoms within a molecule called? Molecular Structure

7 THE NATURE OF COVALENT BONDING The Octet Rule in Covalent Bonding so that atoms acquire the electron configurations of noble gases. Single Covalent Bonds A shared pair of electrons is represented by a single dash. Structural formulas show the arrangement of ____ in molecules.

9 Coordinate Covalent Bonds What is a coordinate covalent bond? It is a covalent bond in which one atom contributes both bonding electrons.

11 Resonance What are resonance structures? They are structures that occur when it is possible to write two or more valid electron dot formulas that have the same number of electron pairs for a molecule or ion.

13 Molecular Orbitals What is a molecular orbital? When two atoms combine, their atomic orbitals overlap to produce orbitals that apply to the entire molecule.

14 VSEPR Theory What is VSEPR theory? The valence-shell electron-pair repulsion theory states that because electron pairs repel, molecular shape adjusts so the valence-electron pairs are as far apart as possible.

17 Bond Polarity Covalent bonds differ in the way electrons are shared by the bonded atoms, depending on the kind and number of atoms joined together. Nonpolar bond (equally shared) Polar bond (unequally shared)

18 Bond Polarity Why does the chlorine atom in hydrogen chloride acquire a slightly negative charge? Chlorine has a higher electronegativity than hydrogen, and, therefore, attracts the bonding electrons slightly away from hydrogen.

Download ppt "MOLECULAR COMPOUNDS. Molecules and Molecular Compounds What is a covalent bond? A covalent bond is a bond formed when two atoms share electrons. Most." 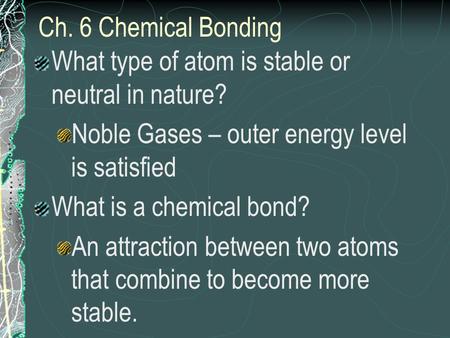 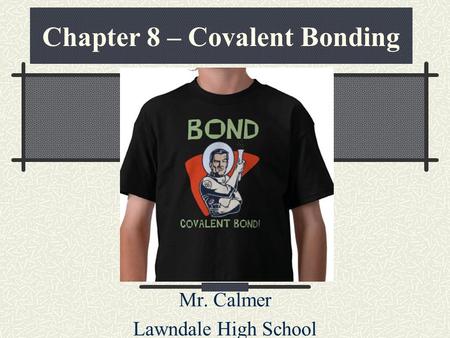 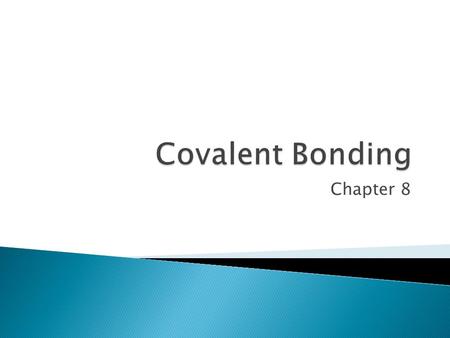 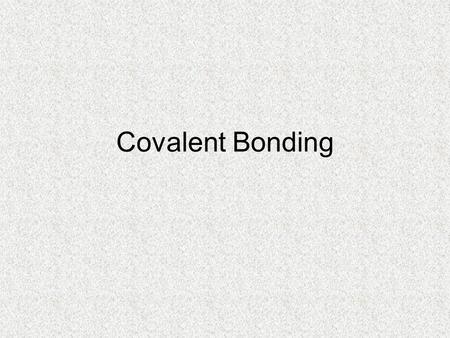 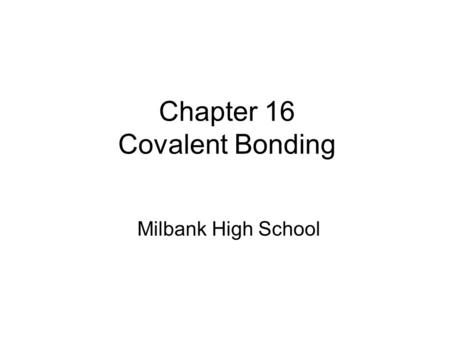