Presentation on theme: "Optics. Spherical Mirrors Spherical mirror – a section of a sphere of radius R and with a center of curvature C R C Mirror."— Presentation transcript:

5 Concave (converging) Mirror Images will form along the focal plane from incoming rays not parallel to the principal plane. Inside surface of the mirror forms a “cave”

6 Convex/Diverging Mirror Incoming rays that are parallel to the principal axis are reflected such that they appear to diverge from the focal point. This gives the viewer an expanded field of view.

8 Ray Diagrams – Concave Mirror C < Do Center of Curvature < Object Distance Real image is inverted (upside down) and smaller Ray 1 “ focuses” in on the focal point, F, after hitting the mirror.

18 Ray Diagrams The first ray is drawn parallel to the principal axis and then refracted by the lens through the focal point of the lens. The second ray is drawn through the center of the lens with no change in direction. The tip of the arrow occurs where these two rays intersect.

19 Converging Lens - Do > F If the object is beyond F, an inverted, real image is formed. The image becomes larger as F is approached. Object Outside the Focal Point Do > F

20 Converging Lens - Do < F Inside F, an object always forms a virtual image on the object side of the lens. Object Inside the Focal Point Do < F

24 How a Camera Works A camera uses a converging lens to focus light rays from an object onto the film.

25 The Eye The human eye operates much like a camera The lens focuses the object on the retina. The image is reduced and inverted. The brain translates the information. Rods for night vision. Cones for color.

27 The Eye Muscles in the eye change the thickness of the lens so we can focus on objects at different distances. As a person grows older the lens of the eye becomes less deformable and therefore cannot focus as readily. Reading glasses may be required.

29 Polarization Light reflection from the surface of the ground or water is partially polarized in the horizontal direction. These polarized reflections increase the intensity and are seen as an annoying/dangerous “glare.” Polarizing sunglasses are oriented vertically and therefore do not allow the horizontal component of light to pass and thereby significantly reduce glare.

34 Which is true for a convex mirror? (a) It is a converging mirror. (b) It has a radius of curvature equal to f. (c) It forms magnified and reduced images. (d) It forms only virtual images.

Download ppt "Optics. Spherical Mirrors Spherical mirror – a section of a sphere of radius R and with a center of curvature C R C Mirror." 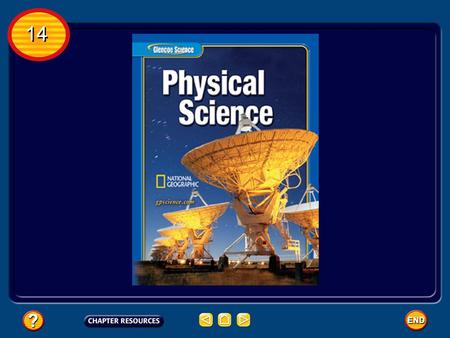 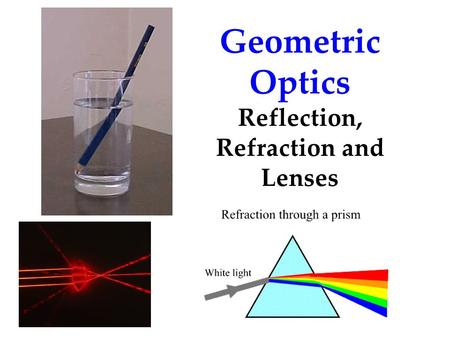 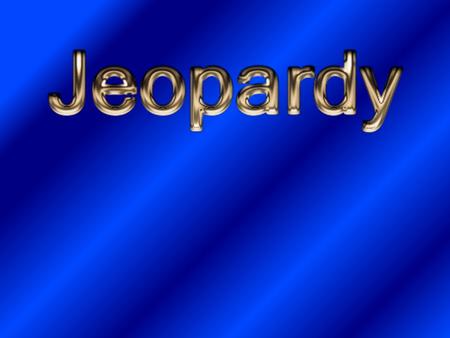 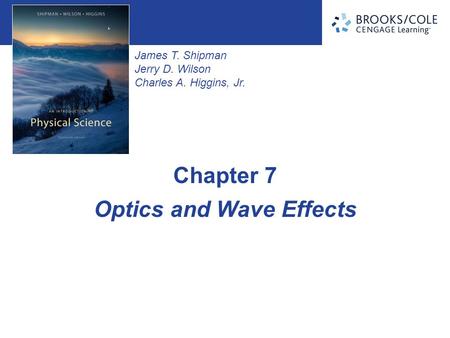 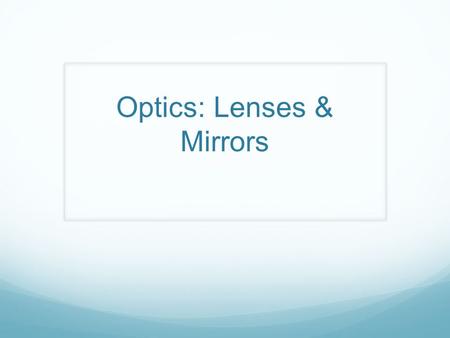 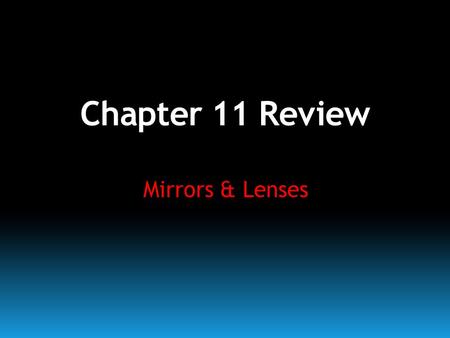 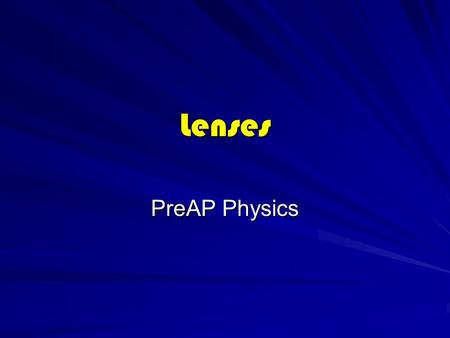 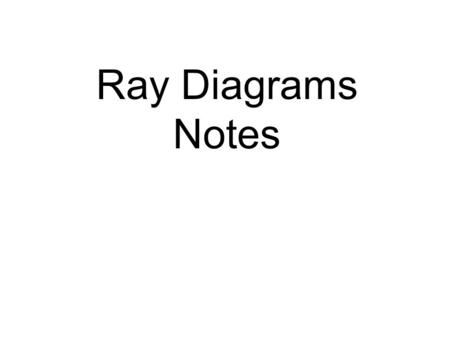 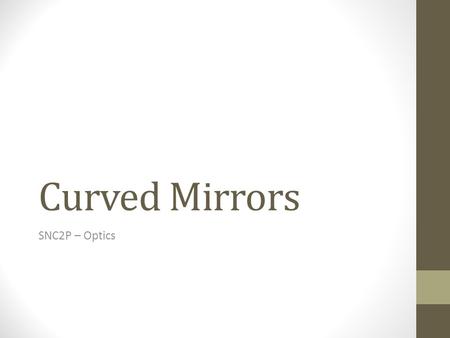