7 7 Park Center- What Needs to be Done Finalize architectural standard Rezoning of land Market Plan –Competition for developer(s) –City act as developer (backup) City Taking the Time to do it Right!

9 9 Water and Sewerage Improvements to be Done Need additional water lines for improved flow and redundancy Need to evaluate need for additional supply and other upgrades City is fixing immediate problems but developing a complete solution that will work for the long term!

10 10 Fire Station Facility utilization plan and public hearing presented options to improve fire department response –Original plan was to build one new facility for both police and fire but site was too small and cost prohibitive –Building new fire station in middle of city most practical and cost effective solution –Site reviews completed and city site by water tank on Manassas Drive and Euclid selected Final plans under design Estimated construction start in ???? Estimated completion in ???? Note: Want to use Existing talking boards

11 11 Sidewalk Projects Old city policy was to repair or build sidewalks only as part of street renovation Governing body changed policy and considered sidewalks as separate initiative Goal to get at least one sidewalk on each street Note: Want to use Existing talking boards 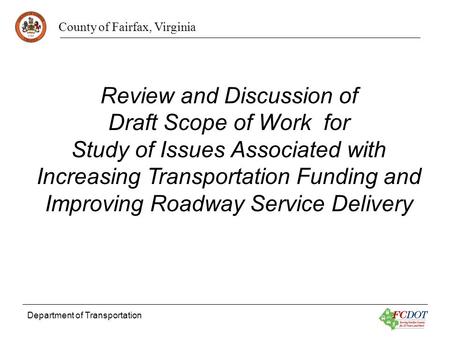 County of Fairfax, Virginia Department of Transportation Review and Discussion of Draft Scope of Work for Study of Issues Associated with Increasing Transportation. 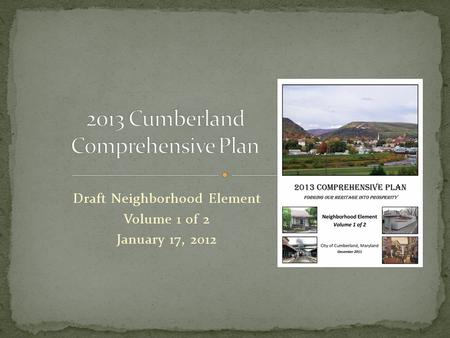 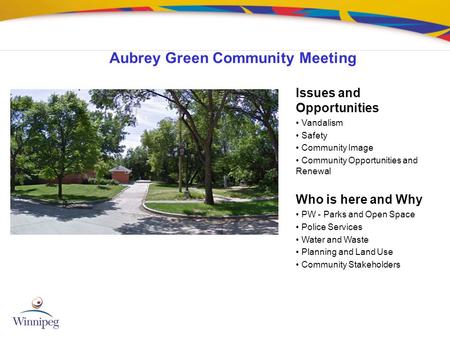 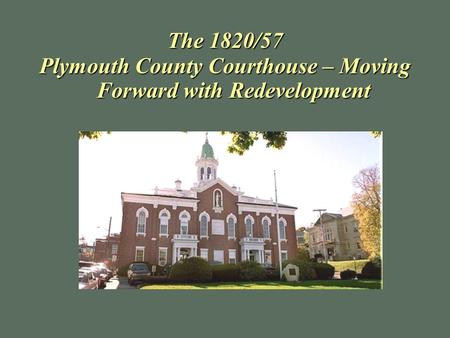 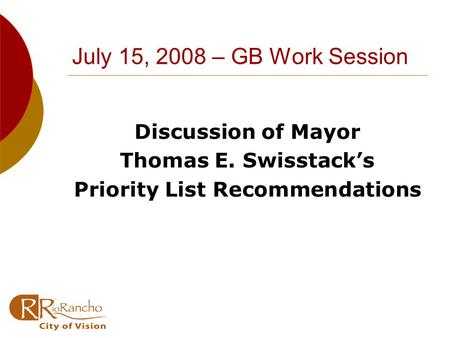 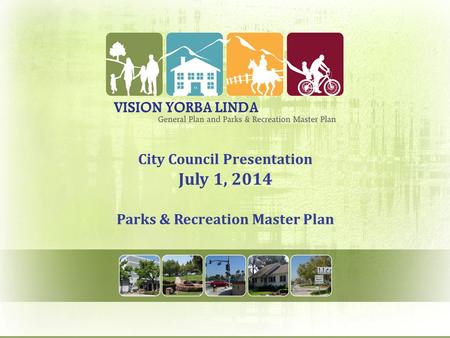 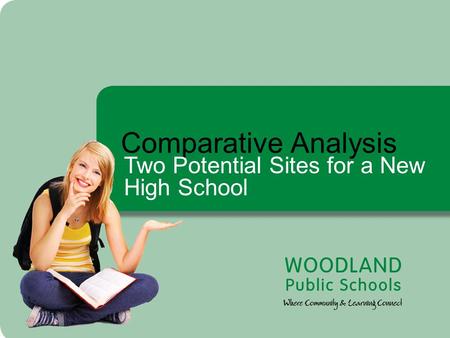 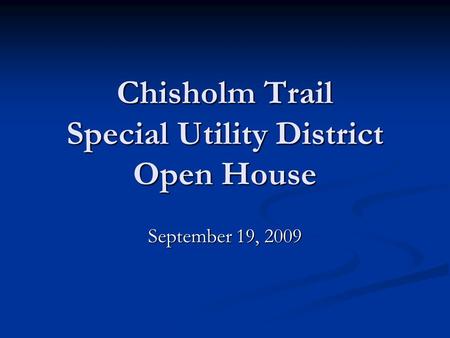 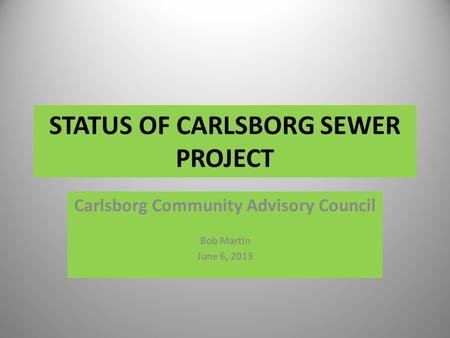 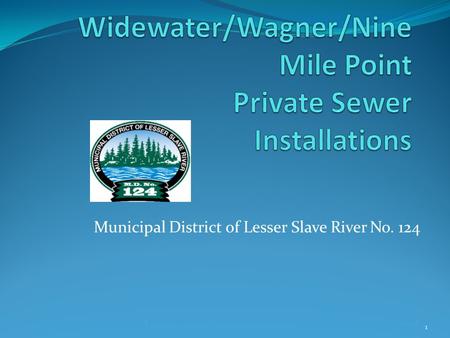 1. The installations of grinder pumps and lines from residences on private property to M.D. collection lines is the final link in finishing a project. 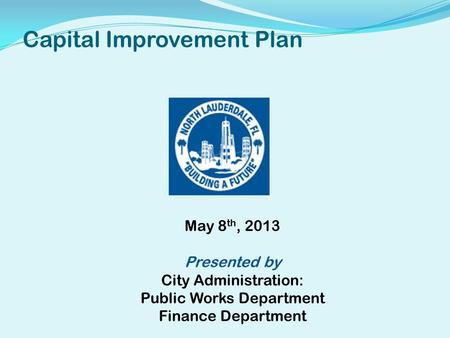 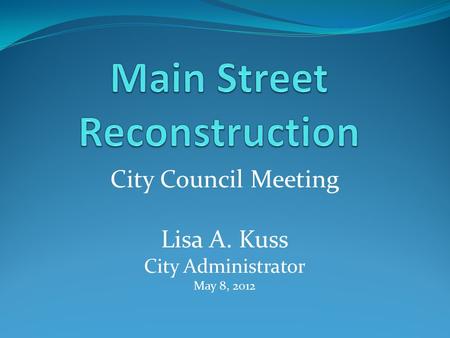 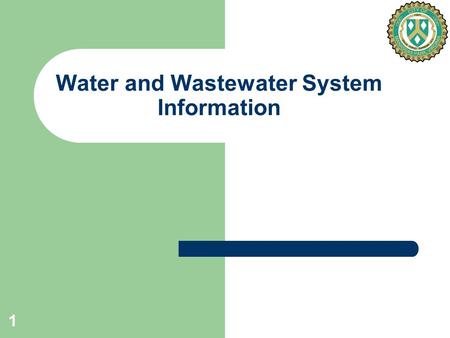 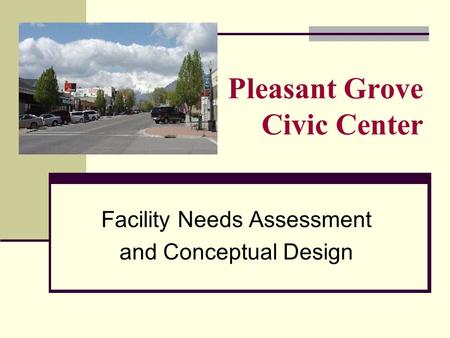 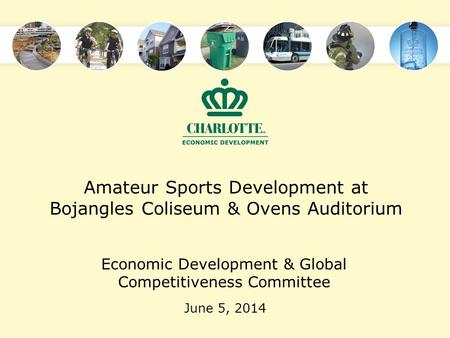 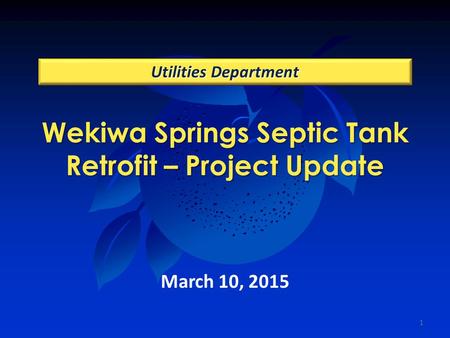 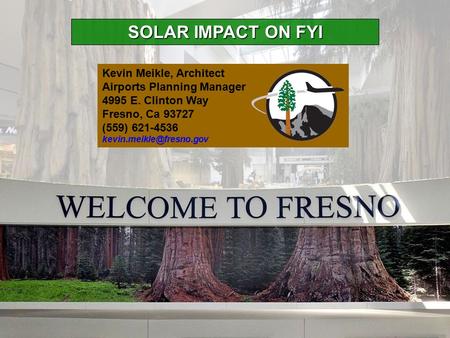 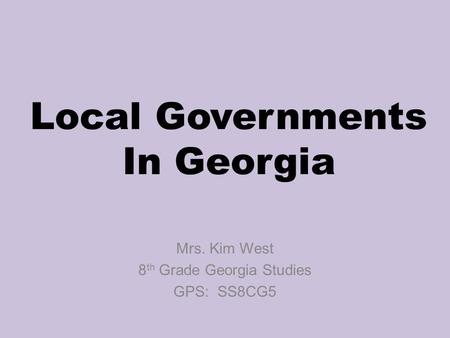 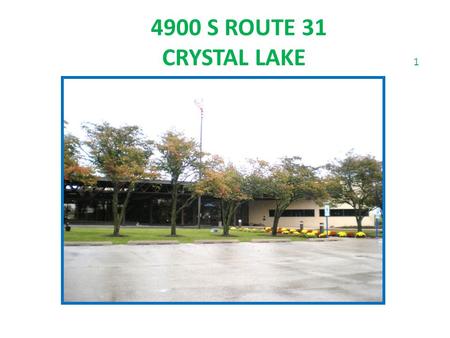 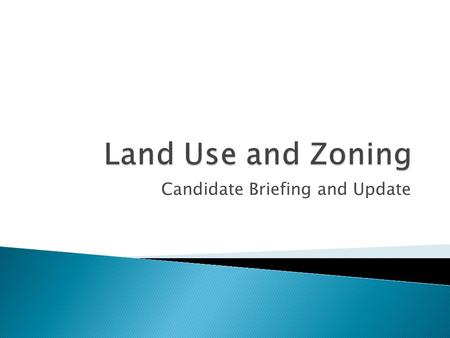