4 Reference The males has more rule breaking than females that accrued crashed. (Simon et al.,1996; Yagil,1998) Some studies showed that the male pedestrians has more violated than females. (Moyano Diaz,2002 and so on.) The male drivers has lower level to comply with traffic laws than did female drivers. (Yagil, 1998)

5 Method Participants –162 children (83 boys and 79 girls) –Age between 5 to 6 years (mean=5.7) –The children’s parent permission to participate this experiment –The children from nine different school, each school was 18 children. –The observed process that the children accompanied by an adult

8 Method Behaviors coded –Walking at a steady pace –Not walking on the curb side of the sidewalk (position on sidewalk) –Checking the surrounding environment while walking (looking while walking) –Who took the other’s hand before crossing –Did the adult stay close to the child or not ？ The accuracy behavior were calculated 1 score.

9 Method Danger appraisal and declared compliance with pedestrian rules –There were 12 21×29.7 cm photographs present to the children. –The picture include walking on the sidewalk(2) playing in the street(3) crossing(2) choosing a crossing site(2) attaching one’s seatbelt(3)

18 Discussion The result showed that the girl trend to better pedestrian rule internalization. (Yagil, 1998,2000) The man has more social approval of violations they commit than female. (Parker et al.,1992)

19 Conclusion The girls’ behavior were more compliant traffic rule than boys. The boy were more frequency than girl on looking traffic situation before crossing. Girl has more compliant rule, knowledge rule and rule internalization than boy. The has high relationship between declared compliance and behavior compliance for girl. 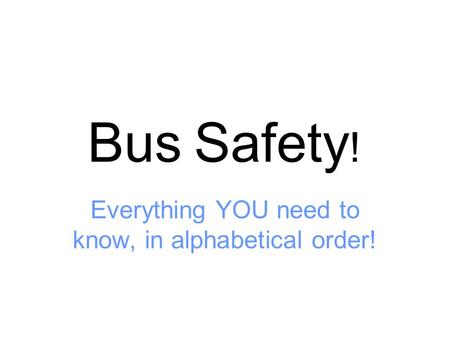 Bus Safety ! Everything YOU need to know, in alphabetical order! 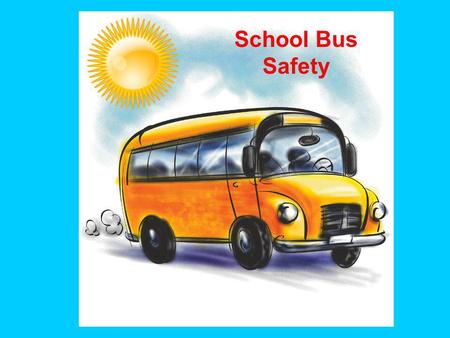 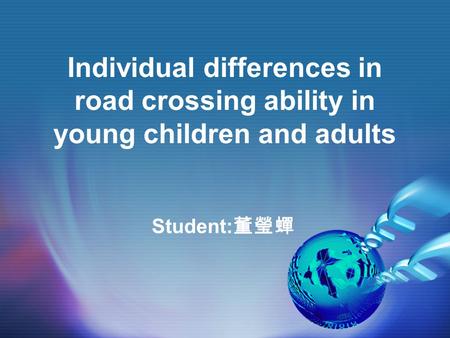 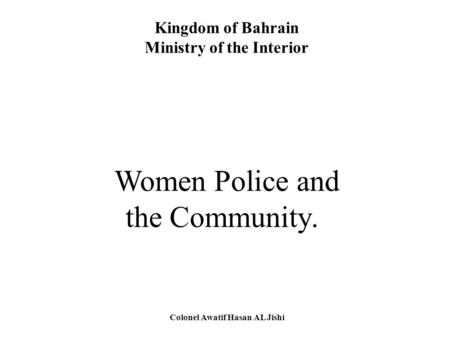 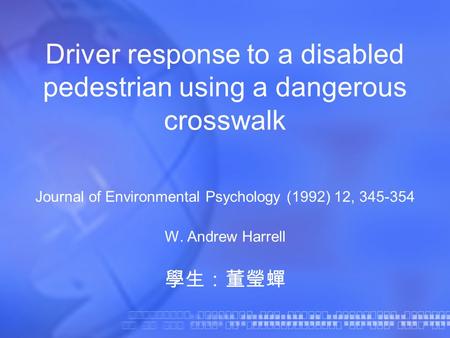 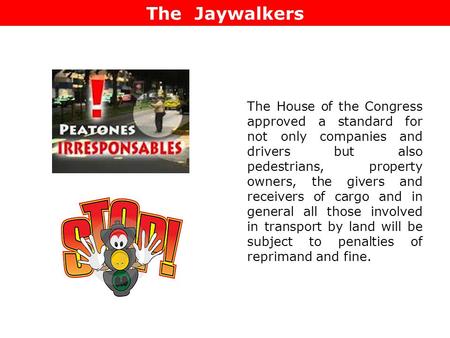 The House of the Congress approved a standard for not only companies and drivers but also pedestrians, property owners, the givers and receivers of cargo. 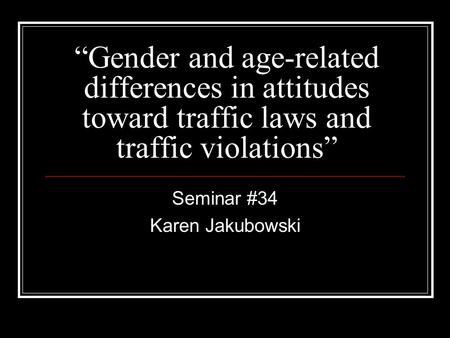 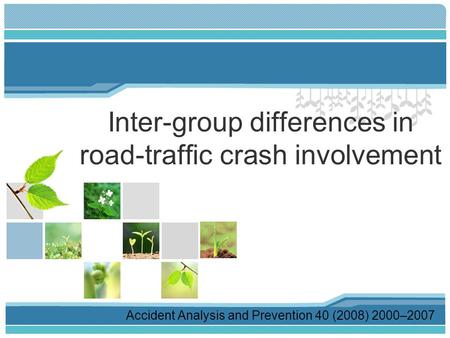 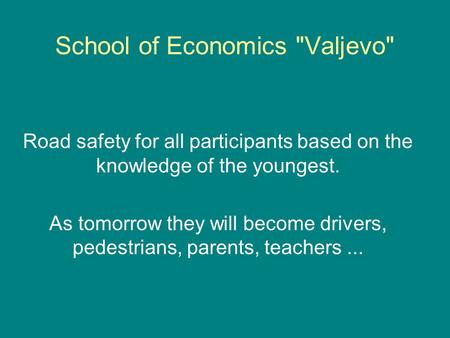 School of Economics "Valjevo" Road safety for all participants based on the knowledge of the youngest. As tomorrow they will become drivers, pedestrians, 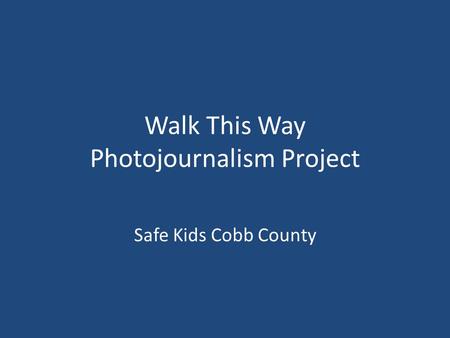 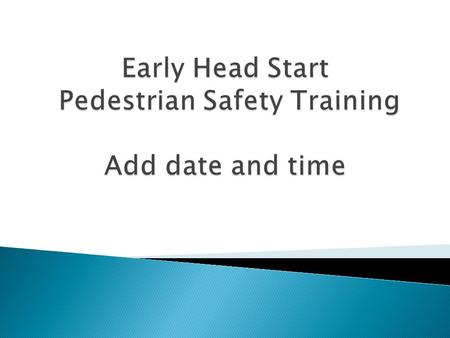 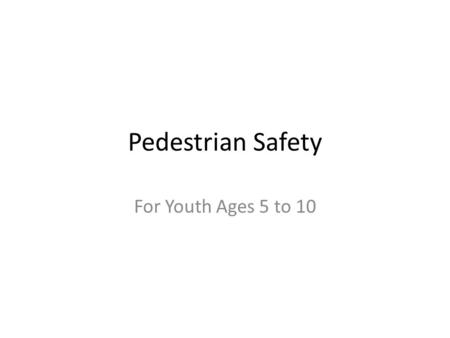 Pedestrian Safety For Youth Ages 5 to 10. Crossing the Street Cross only at Pedestrian Crosswalks or at Corners Stop before stepping onto the street Point. 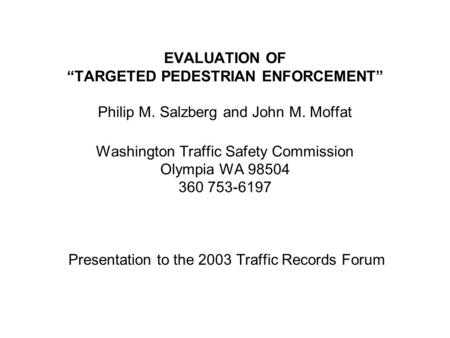 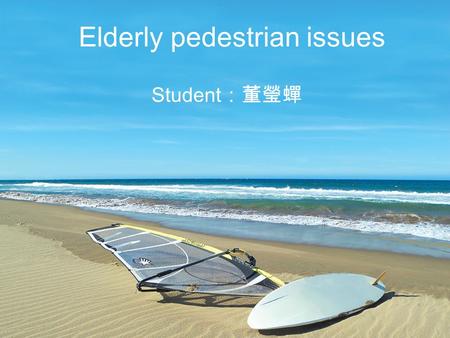 Elderly pedestrian issues Student ：董瑩蟬. Purpose This paper main investigated that some factor effect the pedestrian on the road crossing behavior. To. 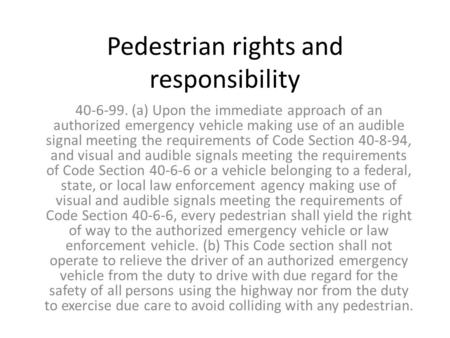 Pedestrian rights and responsibility (a) Upon the immediate approach of an authorized emergency vehicle making use of an audible signal meeting. 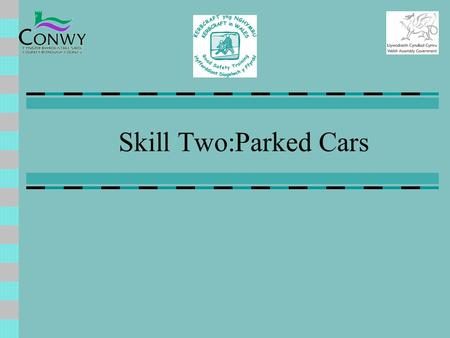 Skill Two:Parked Cars More than 70% of all traffic accidents involving children happen close to Parked Cars. This happens because children are so small. 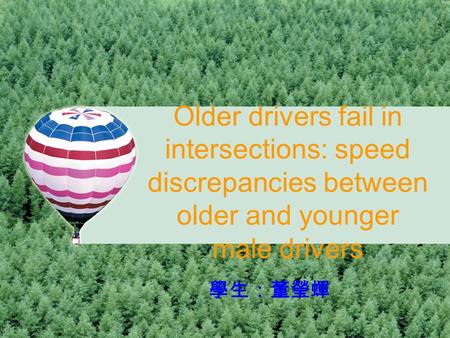 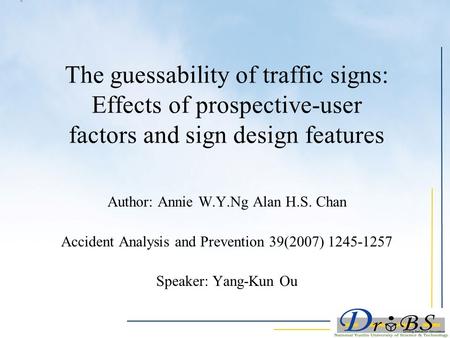 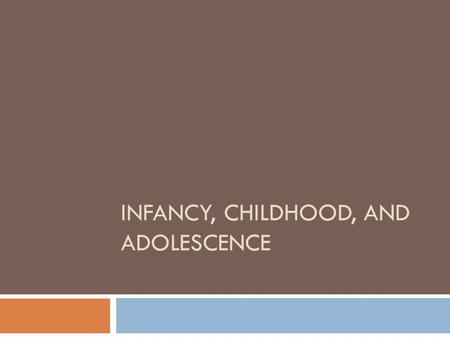 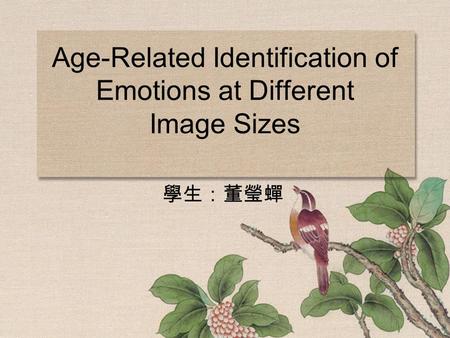