2 Priority Project on Pedestrian Safety – 18 th Street & Wakefield Discussed in March & Deleted from Original List a.Sidewalk on south side of 18 th Street from Glebe to Wakefield b.Improvements to 18 th Street and Wakefield intersection Rationale – To facilitate pedestrian safety en route to Glebe Elementary School, the County submitted a Revenue Sharing Request last fall to the State. The budget of $152,000 includes some improvements on Glebe, but it specifically regards improvements to the south side of 18 th St. N. from Glebe to Wakefield Street. Includes – sidewalk, retaining wall, curbs, and curb ramps. It also includes improvements to 18 th St. & Wakefield intersection – school crosswalk sign, crosswalk pavement markers, and stop bars. Response anticipated in June - State funds would eliminate the need for NCAC funding. If not approved, could complete survey of residents and submit to NCAC in the fall.

3 Priority Project for Improved Lighting along Utah – Discussed in March & Deleted from Priority List Utah is an important pedestrian route from Metro. However, the WHCA can not submit this – staff said that existing cobras could be changed to LED but application has to come from Cherrydale ‘s CA – County does not typically install street lighting on both sides of any residential street.

4 Idea for Priority Project Option # 1 – Woodstock Park Issue – Improvements have been implemented ad hoc, as there Is no master plan to guide priorities. The County Parks and Recreation Department is implementing improvements to the playgrounds & BB court. It does not include the area closest to Woodstock Street, where the WHCA Parks Committee has discussed a quieter zone with adult activities. Proposed Project – Staff recommends that we submit as a single priority project with two internal steps, not phased…first a master plan and then implementation of the recommendations resulting from the master plan. Possible MP Recommendations – Survey, new fencing, solar lighting, site furniture (benches, tables, trash, bike racks), landscaping, maintenance, urban ag, electricity, signage, etc.

6 Implementation of recommendations in the Woodstock Park Master Plan

7 FYI Other Funding - $13,374 in WHCA Fund at Parks and Rec Dept.  County has determined that this must be used for built improvements. Can not be used to fund a community event in the park.  Could recommend it be added to Woodstock Park project funding or could spend separately on ‘hardscape’ improvement.

10 1. Project is in accord with NCP & County goal to have one sidewalk every street 2. Improves pedestrian access(to Woodstock Park, LH buses, HBW School) and safety for owner at 2032 Utah 3. Residents surveyed indicated support (14 HH/11 Y/3 N/6 unknown-1 WH/5CC) 1.Retaining walls might be costly. 2.One or two existing trees might be lost. 3.Need to coordinate with Cherrydale. Option 2: 20th Rd N, and Utah ProsCons

11 Q&A Priority Project Options – Submit one or two to County Discussion tonight – Vote at May 7 Meeting 1. Woodstock Park Master Plan & Recommended Improvements 2.20 th Road & Utah Sidewalk – will discuss with Cherrydale NCAC  Which option shall be the priority project?  Shall the other be sent to the County as the second priority?  May 15, 2014 – Deadline for submitting to County for Dec. 2014 funding round; project would begin accumulating points. Any proposed project, especially the park project, will not be ready for qualification and funding until earliest 2015, probably later, as it has to gain enough points to compete for funding. 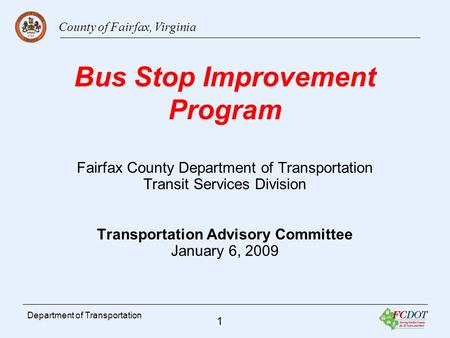 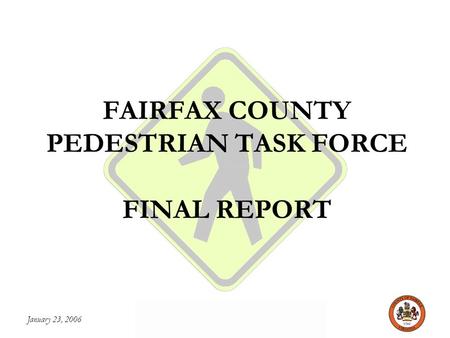 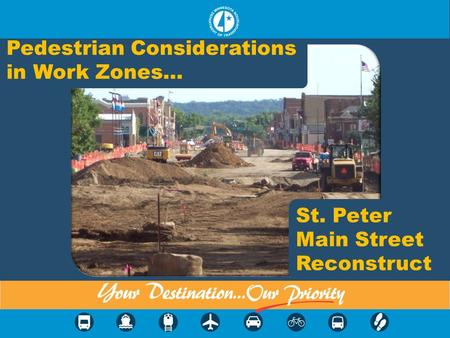 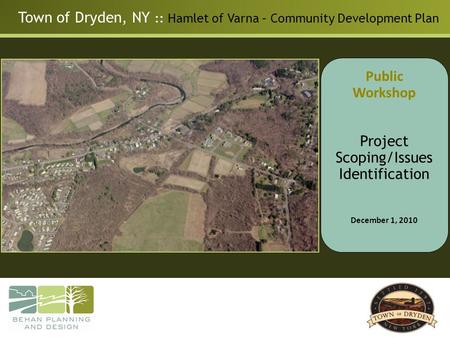 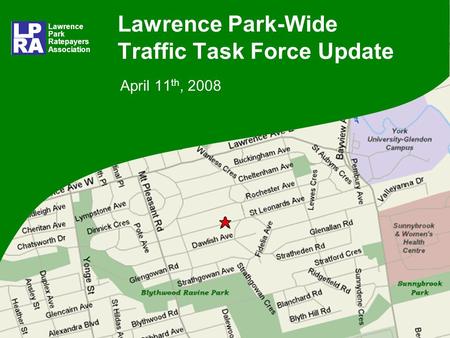 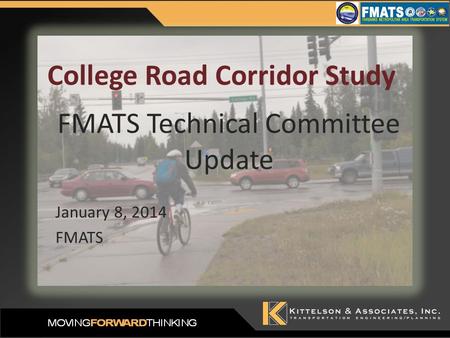 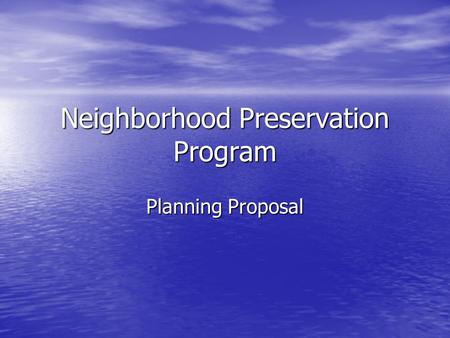 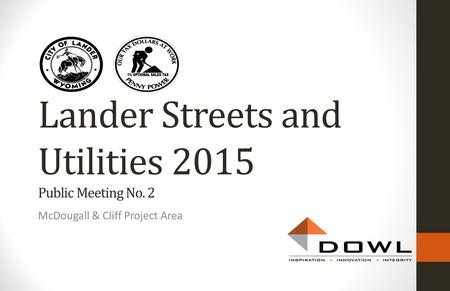 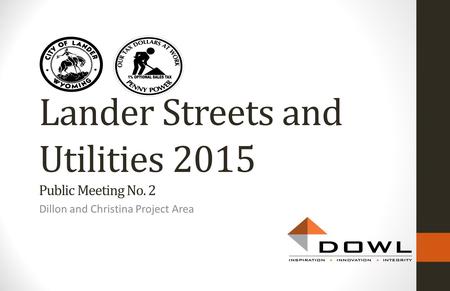 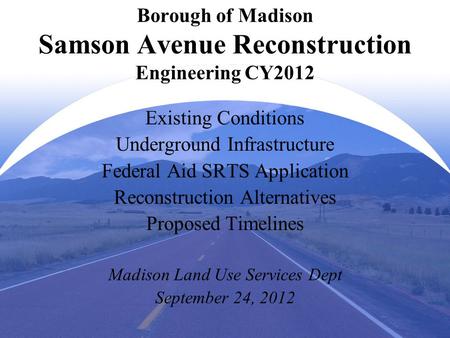 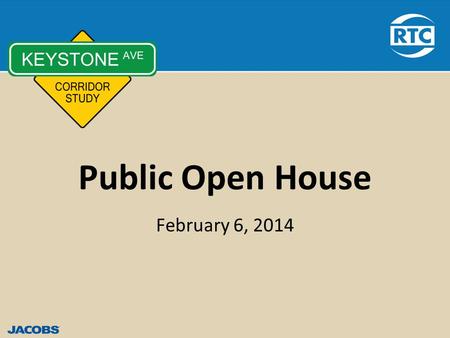 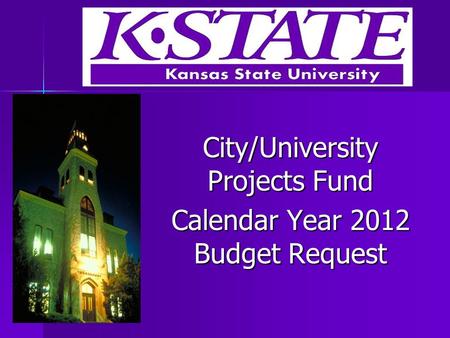 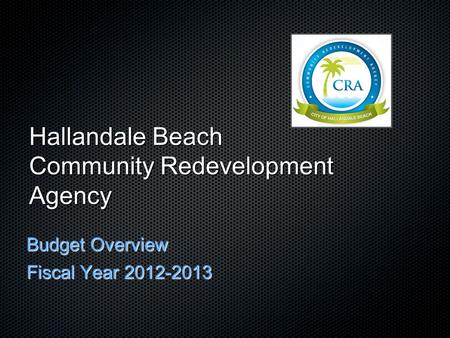 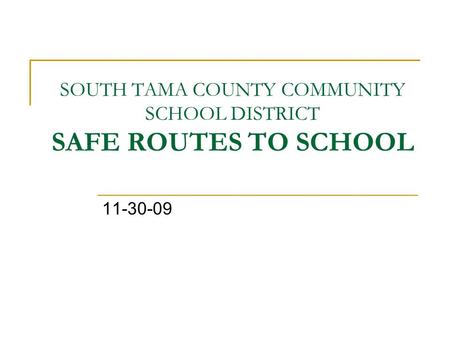 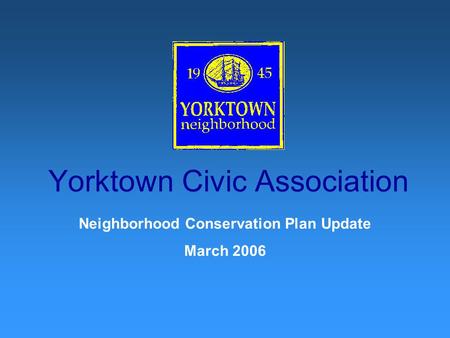 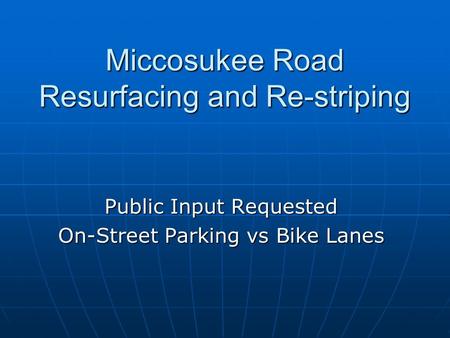 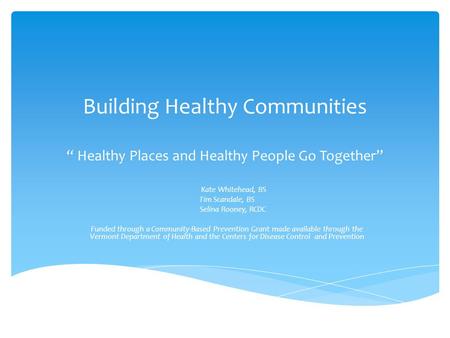 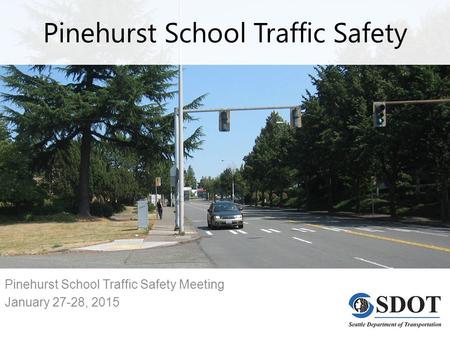