2 29f- assess the selection process, the customary qualifications, and term of office for federal judges and Supreme Court Justices

3 The Constitution does not specify formal qualifications for membership on the Supreme Court. From the beginning, though, justices have all been lawyers, and most pursued legal and political careers before serving on the Court. Many justices served as members of Congress, governors, or members of the Cabinet.

5 Justices of the Supreme Court are appointed by the President and must be confirmed by a majority vote in the Senate. The president usually chooses the nominees carefully to minimize the possibility that the justice will veer far from the administration’s own agenda after he or she is confirmed.

6 Many 20th-century presidents have also tried to balance the Court’s religious, racial, ethnic, and gender makeup. Only Protestants served on the Court until 1836, when the Senate confirmed President Andrew Jackson’s nomination of Roger B. Taney, a Catholic. Since then there has almost always been a Catholic on the Court.

10 Term of Office: The Constitution states that Supreme Court justices “shall hold their Offices during good Behavior” The term "good behavior" is interpreted to mean that the Justices may serve for the remainder of their lives, however, they may resign or retire voluntarily 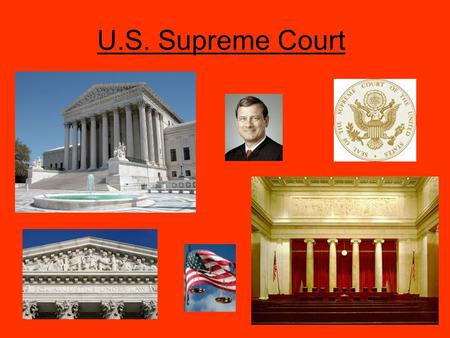 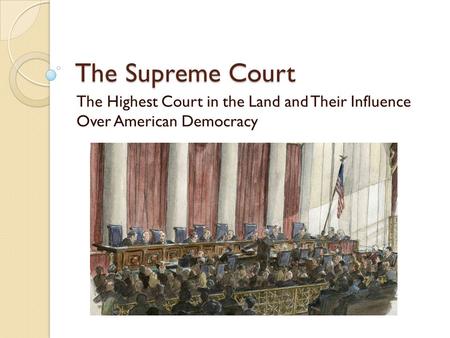 The Supreme Court The Highest Court in the Land and Their Influence Over American Democracy. 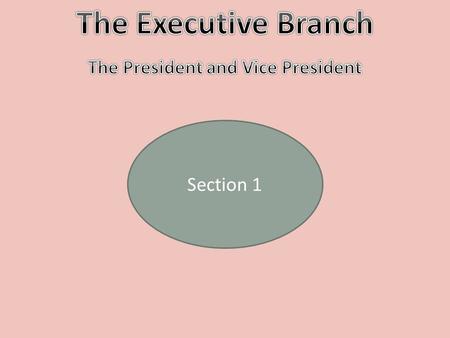 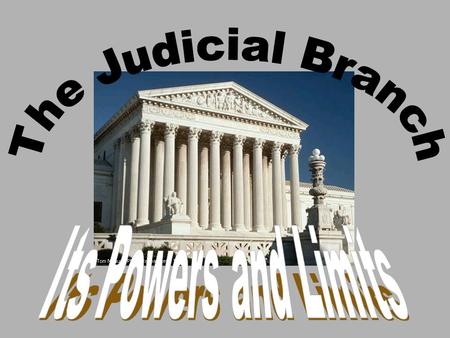 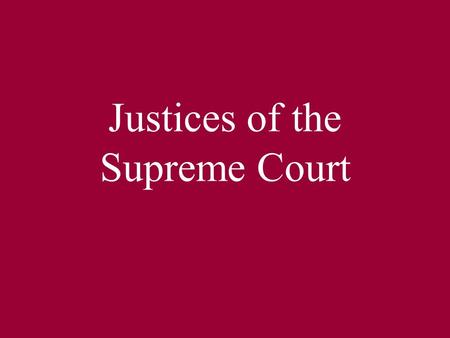 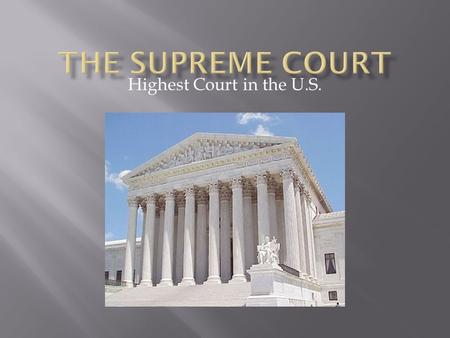 THE UNITED STATES SUPREME COURT The Supreme Court is the highest court in the land and the only court mentioned in the U.S. Constitution. 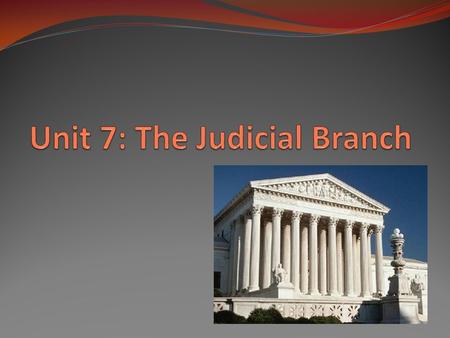