Presentation on theme: "Prodigy This has spoilers so leave the room or something if you don’t want to know."— Presentation transcript:

3 Story At the beginning of the story, Day and June are in Las Vegas, a military city, looking for the Patriots. When they find Kaede, she leads them to Razor, the de facto leader of the Patriots. Razor shares his plan with June and Day, they will assassinate the Elector. The plan is for June to let herself be captured, tell the Elector of a made up plot to kill him, then lead the Elector right into the hands of the real assassination. June questions Razor’s ability to get them rooms in such an official, government building. After June lets herself be captured, she is questioned by Thomas, which in the first book it is revealed that he killed Metias, not Day. He tells her he wanted to stop, but he had to follow orders. She is angry but after a while calms down and agrees. June talks to the Elector and he tells her about what he wants to do. How he wants to get Day and hers help/approval to calm down the population of the Republic. June realizes that they have to not kill the Elector, and gets a makeshift signal to Day. During the actual assassination, Day is about to throw his grenade in a certain spot to lead the Elector’s jeep to the right spot, but he throws it in a different spot, blocking off the Patriots so they cannot kill the Elector. June and Day save the Elector, but are almost killed by the Patriots in their escape from them. They go into one of the Patriots old hideouts, and recoup. After a day or two June and Day escape into the Colonies, when Kaede finds them and tells them they need to come back. They figure out that Razor was getting paid by the Senate to kill the Elector. Kaede steals a plain from the Colonies fly's them back to the Republic’s capital, dying in the process. In the end, June and Day rally the people in support of the Elector and inform everyone of Razor and the Senate. That is when the story ends, and where the third book of the trilogy will pick up from.

Download ppt "Prodigy This has spoilers so leave the room or something if you don’t want to know." 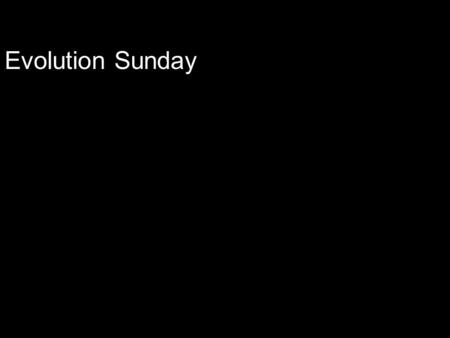 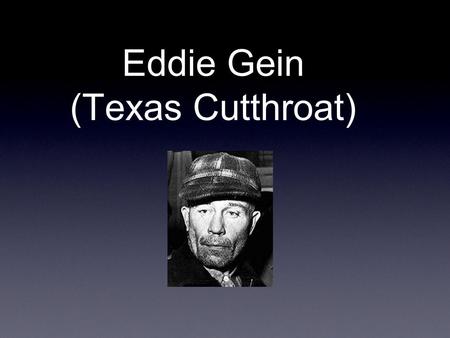 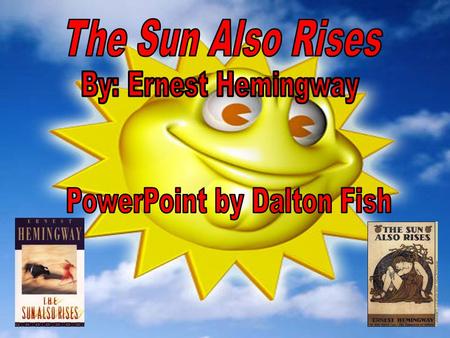 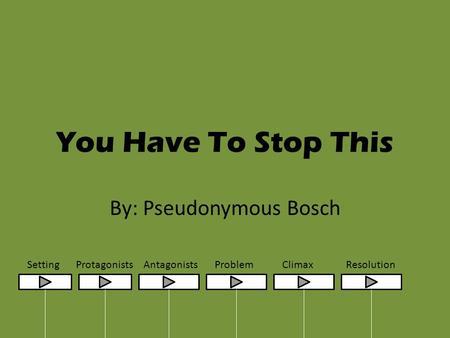 You Have To Stop This By: Pseudonymous Bosch SettingProtagonistsAntagonistsProblemClimaxResolution. 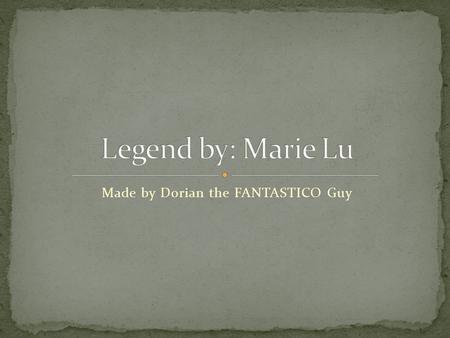 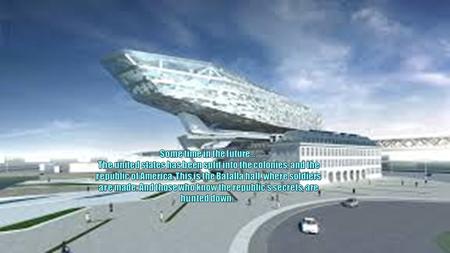 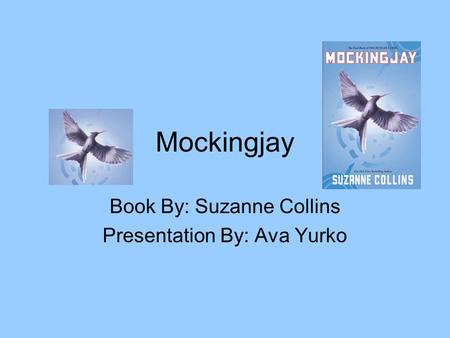 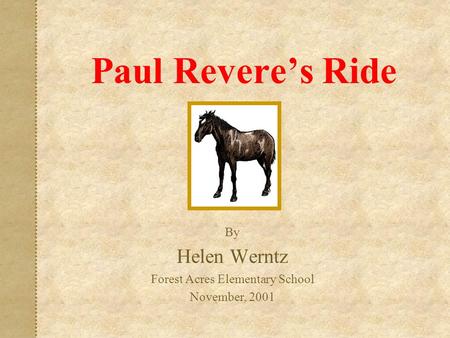 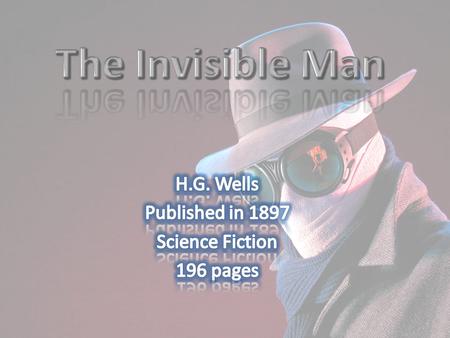 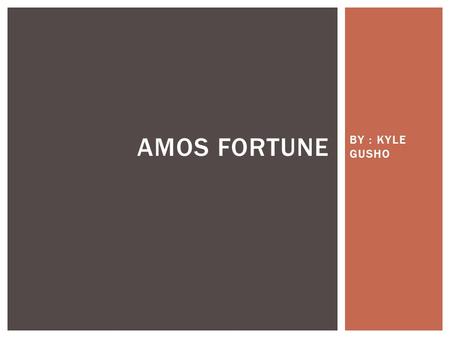 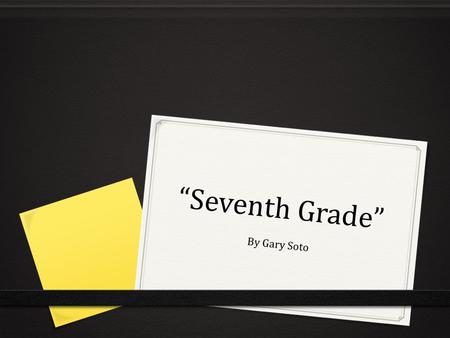 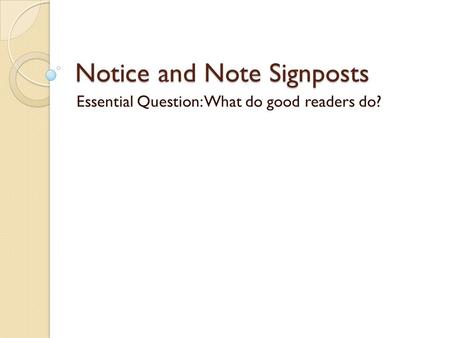 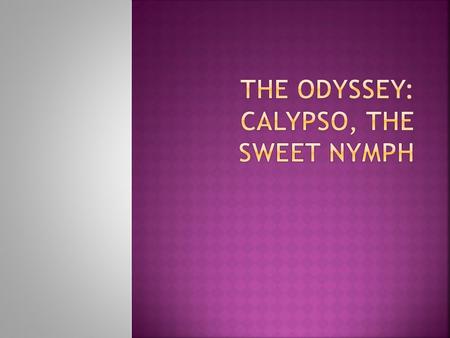  Sit some place alone  Clear off your desk except for a pen or pencil  When finished, flip your quiz upside down and wait. 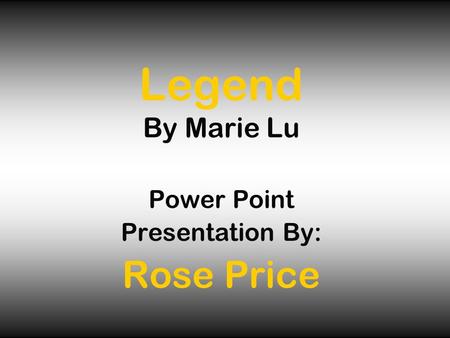 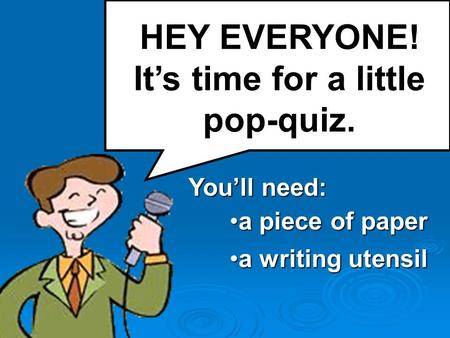 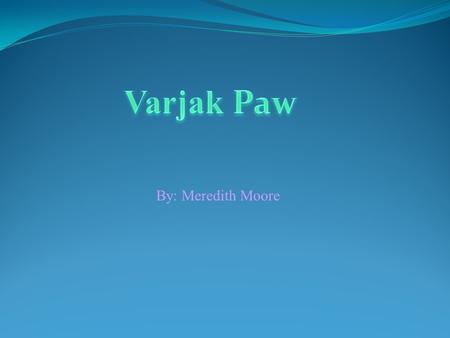 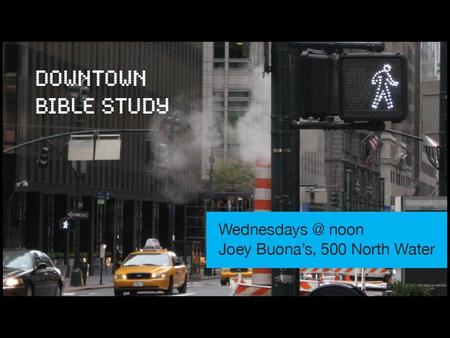 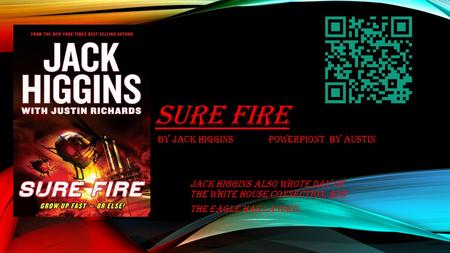