4 Distribution of Coin Tosses
If you see 10 heads in a row, is it a fair coin?

6 Logic of Hypothesis Testing
Is the value observed consistent with the expected distribution? On average, 100 coin tosses should lead to 50/50 chance of heads. Some coin tosses will be outliers, giving significantly different results. Are differences significant or merely random variations? Statistics is the art of making sense of distributions

7 Logic of Hypothesis Testing
The further the observed value is from the mean of the expected distribution, the more significant the difference

8 What about this point?

9 What about this point?

10 Is this point part of the distribution?

12 One-Sample Tests We set a standard beyond which results would be rare (outside the expected sampling error) We observe a sample and infer information about the population If the observation is outside the standard, we reject the hypothesis that the sample is representative of the population

13 Random Sampling A simple random sampling procedure is one in which every possible sample of n objects is equally likely to be chosen. The principle of randomness in the selection of the sample members provides some protection against the sample unrepresentative of the population. If the population were repeatedly sampled in this fashion, no particular subgroup would be over represented in the sample.

14 Sampling Distribution
The concept of a sampling distribution, allows us to determine the probability that the particular sample obtained will be unrepresentative. On the basis of sample information, we can make inference about the parent population.

31 3. Determine Whether to Use One or Two Tailed Test
If the alternative hypothesis specifies direction of the test, then one tailed Otherwise, two tailed Most cases

33 5. Determine Degrees of Freedom
Number of components that are free to vary about a parameter Df = Sample size – Number of parameters estimated Df is n-1 for one sample test of mean

34 6. Compare the Computed Test Statistic Against a Tabled Value

37 Statistical Hypotheses
Dr. Tate, a researcher at GMU decided to conduct a study to explore this question. He found out that every fourth-grade student attending school in Virginia takes CAT. Scores of CAT are normally distributed with µ = 250 and σ = 50. Home – schooled children are not required to take this test.

38 Statistical Hypotheses
Dr. Tate selects a random sample of 36 home –schooled fourth graders and has each child complete the test. (It would be too expensive and time-consuming to test the entire population of home-schooled fourth-grade students in the sate.) Step 1: Specify Hypotheses H0: µ = 250 Ha: µ > 250 α = 0.05

41 Make Decisions Regarding Ho
Because the calculated z is greater than the critical z, Ho is rejected. 1.80 > 1.65 and Ha is accepted The mean of the population of home-school fourth graders is not 250.

43 Using P value to Reject Hypothesis
Step 3: Determine the p-value . A z of corresponds to a one tailed probability of Step 4: Make decision regarding Ho. Because the p-value of is less than α =0.05 H0 is rejected. The mean of the population of home-school fourth graders is not 250.

45 The One-sample Z Test One-Sample tests of significance are used to compare a sample mean to a (hypothesized) population mean and determine how likely it is that the sample came from that population. We will determine the extent to which they occur by chance. We will compare the probability associated with our statistical results (i.e. probability of chance) with a predetermined alpha level. 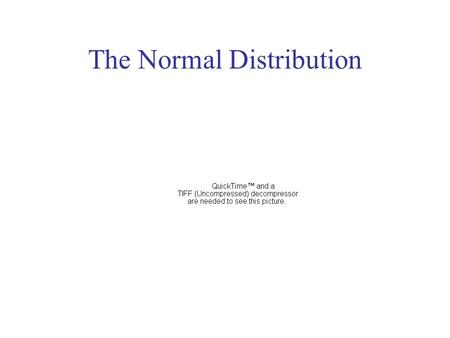 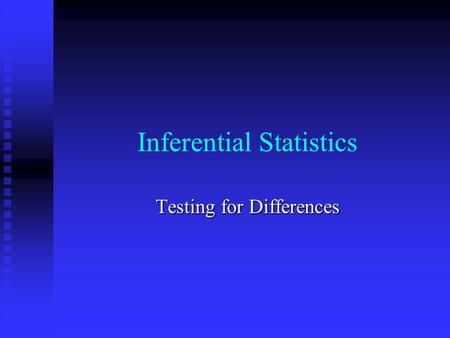 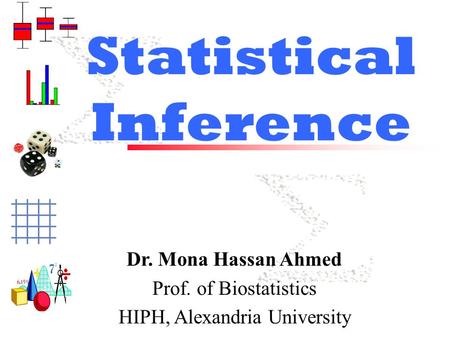