4 Introduction Is confidential information that is sent out across the network only viewable by the sender and its recipient(s)? Networking standards were designed for compatibility and ease of use Security was not a major issue

9 LAN Technologies & Network Protocols (Continued) Switches reduce the amount of stations that can view the same transmitted data Tries to keep track of where stations are located so it can direct data only to its intended recipient If the switch does not know where to send the data, it is forced to send it to everyone Routers never broadcast data Will only send data directly to a machine or another router

16 Who Uses Packet Analyzers (Continued) The U.S. government Crime prevention Carnivore Can capture all network traffic of a particular user or IP Installed at suspect’s ISP The USA PATRIOT Act has reduced restrictions previously placed on Carnivore U.S. attorney or state attorney general can order the installation of Carnivore without going to court Law enforcement agents can get blank warrants

17 What Packet Analyzers Can Run On Can be installed on desktops, laptops, and PDA’s (personal digital assistants) Can be purchased or downloaded for free Can work on any type of network as long as the hardware and software support it, including wireless networks

21 End User Awareness Know what information is sensitive and how to make sure transmission methods are secure Example: use HTTPS for online banking/shopping Look at alternative methods of transmittal Example: Using SSH instead of Telnet Know network administrators can be using packet analyzers to monitor you Don’t do anything you shouldn’t at work!!!

22 Conclusion When computers communicate over networks, their communication is at risk of being intercepted and monitored by packet analyzers. A packet analyzer can capture sensitive data, such as credit card numbers, usernames, or passwords. It is important to be protected against network intrusions, as well as be aware of how secure one’s network communication is. 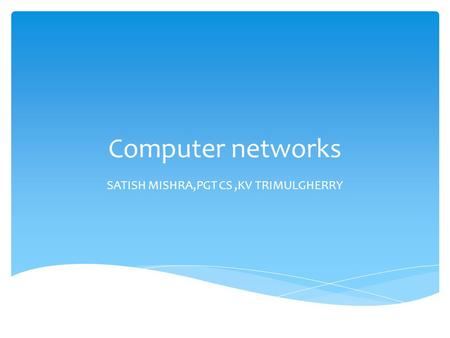 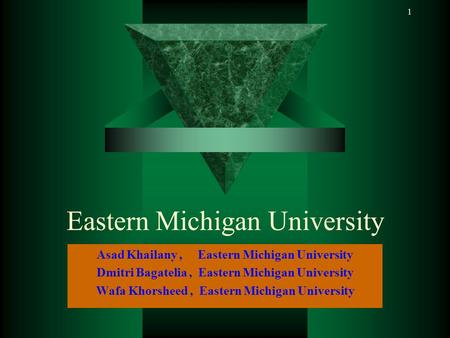 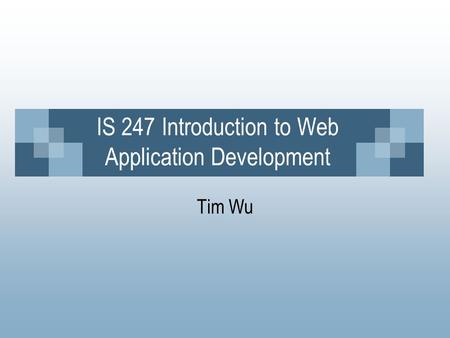 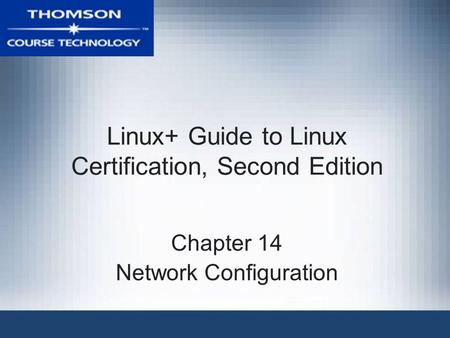 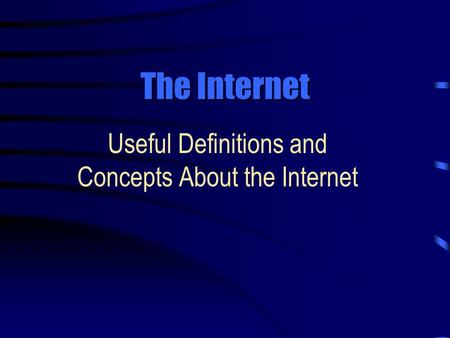 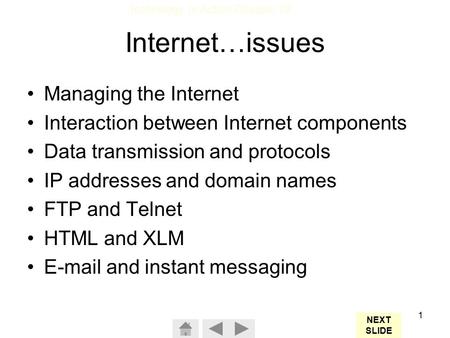 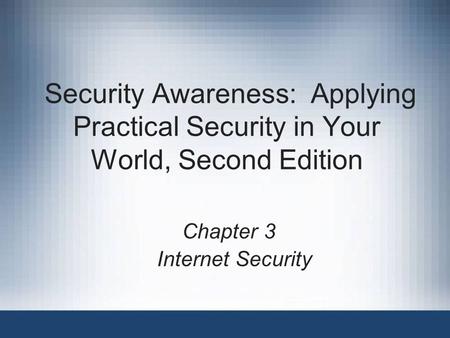 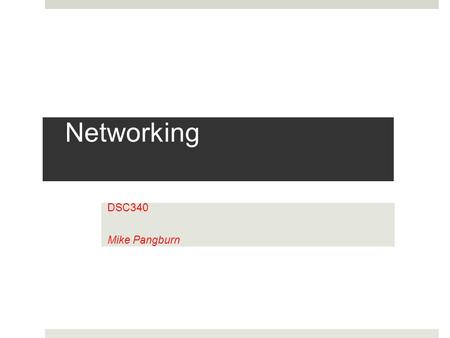 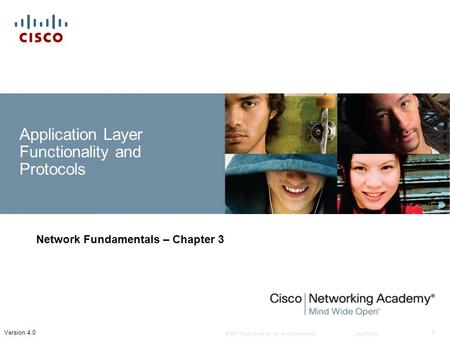 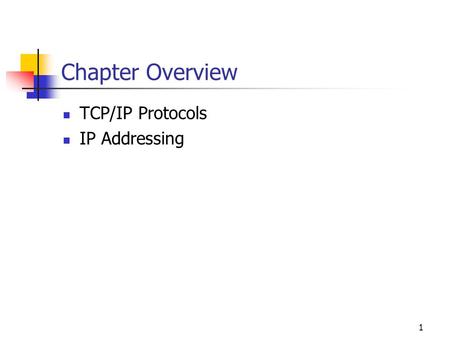 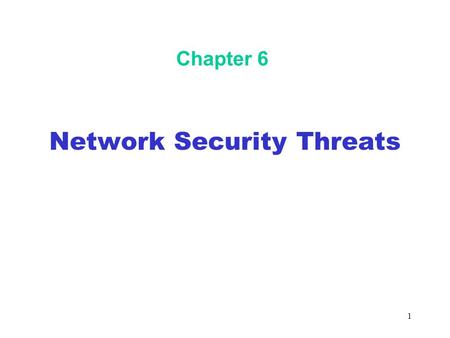 1 Chapter 6 Network Security Threats. 2 Objectives In this chapter, you will: Learn how to defend against packet sniffers Understand the TCP, UDP, and. 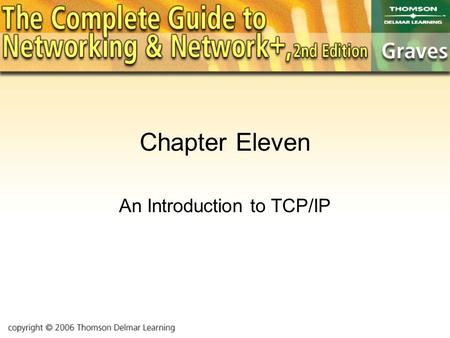 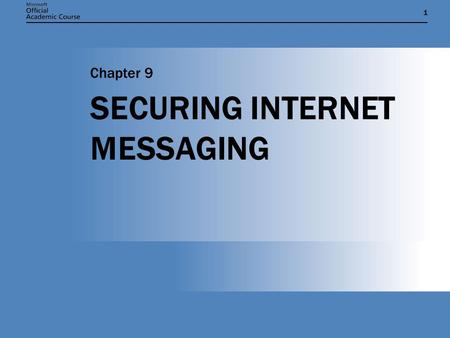 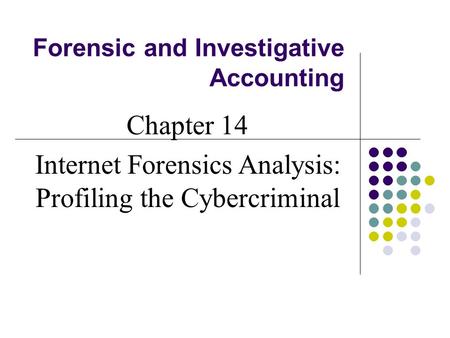 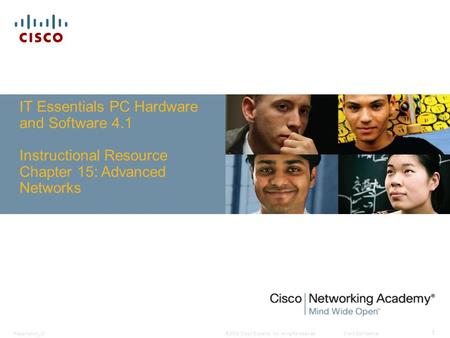 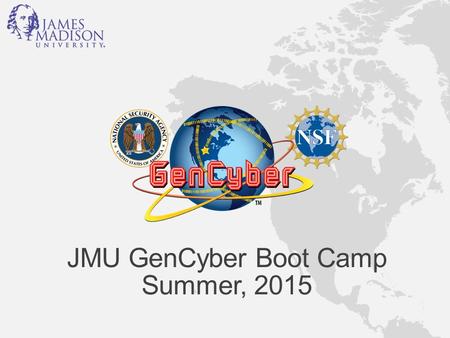 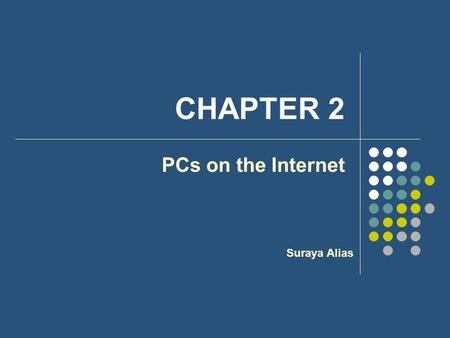 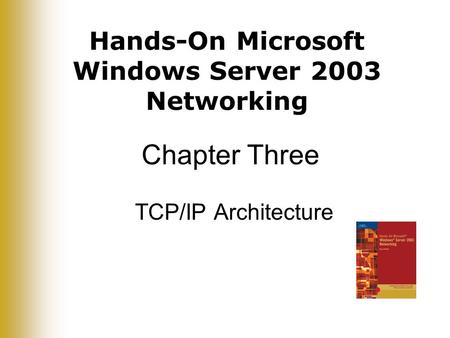 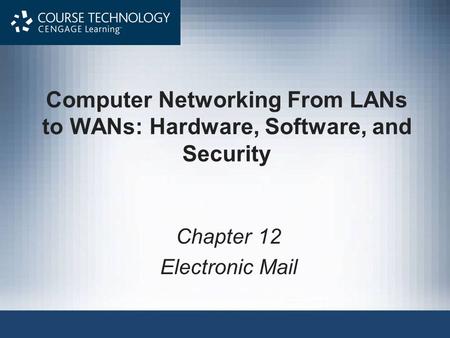 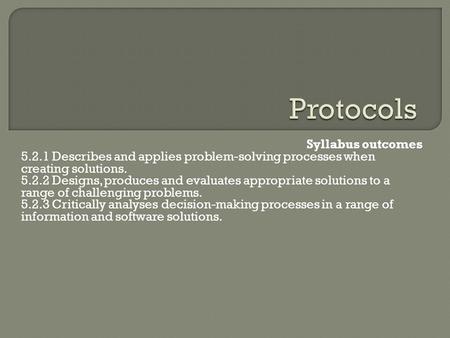