2 Heating Systems Most homes and public buildings contain some type of heating system. In the simplest and oldest heating system, wood or coal is burned in a stove The heat that is produced by the burning fuel is transferred from the stove to the surrounding air by conduction, convection, and radiation. One disadvantage of this system is that heat transfer from the room in which the stove is located to other rooms in the building can be slow.

3 Forced-Air Systems The most common type of heating system in use today is the forced-air system.

4 Radiator Systems A radiator is a closed metal container that contains hot water or steam. The thermal energy contained in the hot water or steam is transferred to the air surrounding the radiator by conduction. This warm air then moves through the room by convection.

5 Radiator Systems In radiator heating systems, fuel burned in a central furnace heats a tank of water. A system of pipes carries the hot water to radiators in the rooms of the building. After the water cools, it flows through the pipes back to the water tank, and is reheated

6 Electric Heating Systems
An electric heating system has no central furnace. Instead, electrically heated coils placed in floors and in walls heat the surrounding air by conduction. Heat is then distributed through the room by convection

8 Passive Solar Heating In passive solar heating systems, materials inside a building absorb radiant energy from the Sun during the day and heat up. At night when the building begins to cool, thermal energy absorbed by these materials helps keep the room warm.

10 Active Solar Heating The black metal plate absorbs radiant energy from the Sun. The absorbed energy heats water in pipes just above the plate. A pump circulates the hot water to radiators in rooms of the house. The cooled water then is pumped back to the collector to be reheated.

12 Heat and Work Increase Thermal Energy
Both the work you do and the heat transferred from the fire increase the thermal energy of your hands. Your hands can be considered as a system. A system is anything you can draw a boundary around.

14 Thermodynamics Thermal energy, heat, and work are related, and the study of the relationship among them is thermodynamics. According to the first law of thermodynamics, the increase in thermal energy of a system equals the work done on the system plus the heat transferred to the system.

17 The Second Law of Thermodynamics
Can heat flow spontaneously from a cold object to a warm object? This process never happens, but it wouldn’t violate the first law of thermodynamics.

19 Converting Heat to Work
If you give a book sitting on a table a push, the book will slide and come to a stop. Friction between the book and the table converted the work you did on the book to heat. As a result, the book and the table became slightly warmer. Is it possible to do the reverse, and convert heat completely into work? The second law of thermodynamics makes it impossible to build a device that converts heat completely into work.

20 Converting Heat to Work
A device that converts heat into work is a heat engine A car’s engine converts the chemical energy in gasoline into heat.

21 Converting Heat to Work
The engine then transforms some of the thermal energy into work by rotating the car’s wheels. However, only about 25 percent of the heat released by the burning gasoline is converted into work, and the rest is transferred to the engine’s surroundings.

22 Internal Combustion Engines
The heat engine in a car is an internal combustion engine in which fuel is burned inside the engine in chambers or cylinders Each cylinder contains a piston that moves up and down. Each up-and-down movement of the piston is called a stroke. Automobile and diesel engines have four different strokes.

24 Friction and the Efficiency of Heat Engines
Almost ¾ of the heat produced in an internal combustion engine is not converted into useful work. Friction between moving parts causes some of the work done by the engine to be converted into heat.

29 Refrigerators Because the gas is warmer than the room, thermal energy flows from the gas to the room. Some of this heat is the thermal energy that the coolant gas absorbed from the inside of the refrigerator. As the gas gives off heat, it cools and changes to a liquid. The liquid coolant then is changed back to a gas, and the cycle is repeated.

30 Air Conditioners and Heat Pumps
An air conditioner operates like a refrigerator, except that warm air from the room is forced to pass over tubes containing the coolant. The warm air is cooled and is forced back into the room. The thermal energy that is absorbed by the coolant is transferred to the air outdoors.

32 Air Conditioners and Heat Pumps
The coolant gas is cooled and is pumped through pipes outside the house. There, the coolant absorbs heat from the outside air. The coolant is then compressed and pumped back inside the house, where it releases heat.

33 The Human Coolant Your body uses evaporation to keep its internal temperature constant. When a liquid changes to a gas, energy is absorbed from the liquid’s surroundings. As you exercise, your body generates sweat from tiny glands within your skin. As the sweat evaporates, it carries away heat. 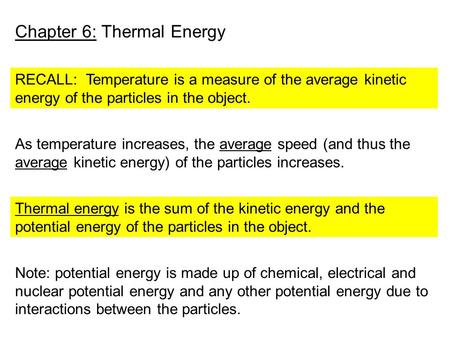 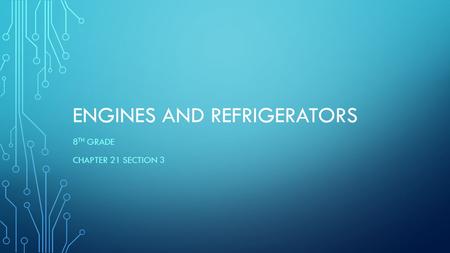 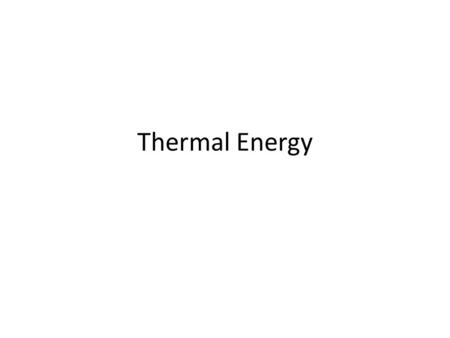 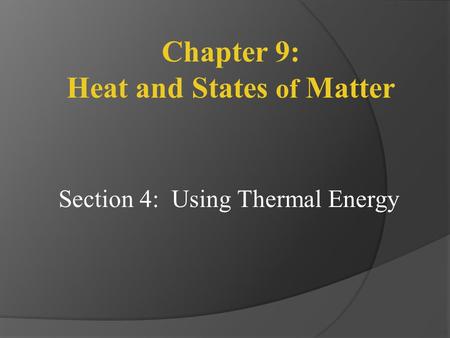 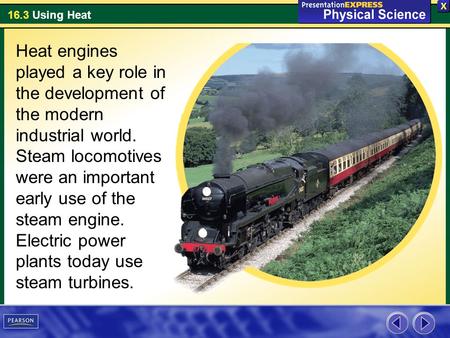 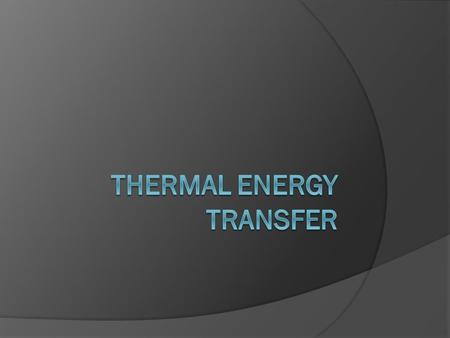 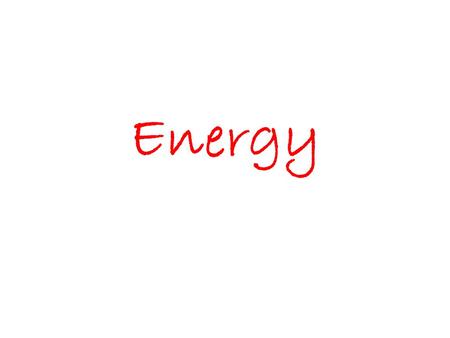 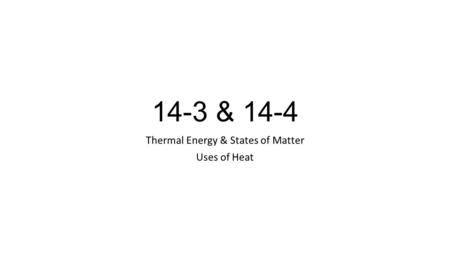 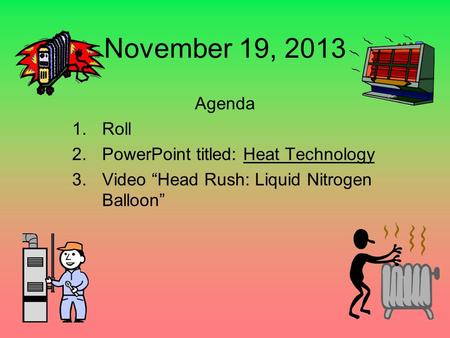 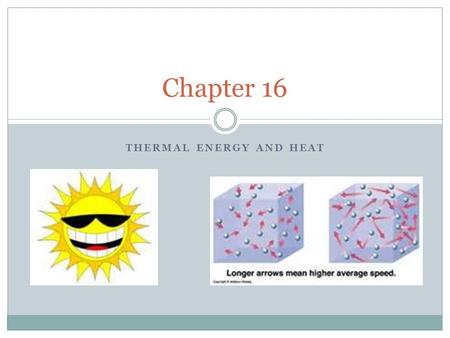 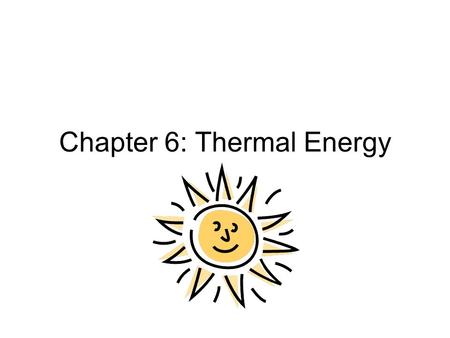