Presentation on theme: "Each student needs to get a note card. Each card should be signed by peers."— Presentation transcript:

1 Each student needs to get a note card. Each card should be signed by peers.

5  What are some words that you think of when you hear the words “sexual diversity or gender identity?” 

7  Coming out Often refers to “coming out of the closet” –the act of disclosing one’s sexual orientation or gender identity  Questioning A person who is unsure of their sexual orientation.  Two-Spirited Some aboriginal people identify themselves as bisexual, gay, lesbian, or transgender. Historically, in many Aboriginal cultures, two-spirit persons were respected leaders and medicine people. Before colonization, two-spirited persons were often accorded special status based upon their unique abilities to understand both male and female perspectives.  Heterosexism The assumption that everyone is heterosexual and that this sexual orientation is superior, Heterosexism is often expressed in more subtle forms than homophobia.  Homophobia Fear and/or hatred of homosexuality in others, often exhibited by prejudice, discrimination, intimidation, or acts of violence.

8  Gender Identity  A person’s internal sense of being male or female, which may not be the same as one’s biological sex.  Gender Variant  Refers to individuals whose expressions of gender do not conform to the dominant gender norms of masculinity and femininity.  Genderqueer  Used to describe individuals who perceive their gender to be neither that of a male or female but outside the gender binary.  Transition  The process of changing from one’s birth sex to one’s self- perceived gender. This process may involve dressing in the manner of the self-perceived gender, changing one’s name to reflect the self-perceived gender, or undergoing hormone therapy and/or sex reassignment surgery change one’s secondary sex characteristics to reflect the self-perceived gender. 

9  Sex Reassignment Surgery  This is sometimes referred to as a sex change or gender reassignment surgery and is a surgical procedure to change the genitals and secondary sex characteristics for one gender to another.   Internalized Homophobia  A diminished sense of personal self-worth or esteem felt by an individual as a result of the experienced or 

10  Where do “homophobia” and “heterosexism” come from? 

12  Do “homophobia” and “heterosexism” exist in our society? How do they exist? 

14  What does “homophobia” and “heterosexism” look like in this school? 

16  What have you heard about some of the experiences of youth who “come out”? What may be someone’s experience if they “came out” in this school? 

17  Common negative experiences include feeling different and alone, being rejected by friends, and being a target of discrimination and violence.  Positive experiences stem from the improved sense of self-identity experienced by the individual who is able to share such an important aspect of self with supportive friends. 

18  What steps can you take to make this a safe, supportive school? 

19  Identify and address inappropriate behavior/ harassment.  Speak out for some else. Encourage others to do so as well.  Be supportive of others.  Role model respectful behaviors.  Take the initiative to talk to someone you think may be  under stress.

20  Be a friend to anyone who has decided to tell me he or she is LGTTBQ or questioning his/her sexual or gender identity.  Learn more about the issues.  Become part of a support group.  Identify local resources that can provide support.  Be an ally

22  Your group may choose to use one or more of the following lines to get started: 1. I always knew something was different. 2. Why is this happening? 3. Wow. That must be really hard for you. 4. Who else knows about this? 5. What can you me about? 6. What matters is that you are still secure. 7. How did you keep this secret for so long? 8. I have an uncle/sister/friend that is gay.

23  What were your feelings as you heard these scenarios?  What did you feel toward each of the characters? Why?  What stereotypes emerged? What kinds of homophobia/heterosexism did you observe?  What characters do you most identify with and why?  Which character most shared your feelings and values? 

24  I will show a series of statements.  If you disagree walk towards the window  If you agree stand by the shelves  If your unsure or feel a combination of both stand in the middle of the room

25  I would support a friend who decided to tell me he/she was not heterosexual. 

26  I would laugh at a joke ridiculing homosexuality. 

27  I would laugh at a joke ridiculing heterosexuality. 

29  Our school is a safe place for most students, including those who identify themselves as gay, lesbian, bisexual, transgendered, two-spirited, or queer. 

30  There are adults in this school who would be helpful to a student who was not heterosexual. 

31  I would be comfortable if my teacher/best friend/sibling was gay, lesbian, bisexual, transgendered, two-spirited, or queer. 

32 How easy was it to vote on these values? Which statements were hardest for you? If your parents voted on these statements, would their votes be similar to, or different from those of the group?

Download ppt "Each student needs to get a note card. Each card should be signed by peers." 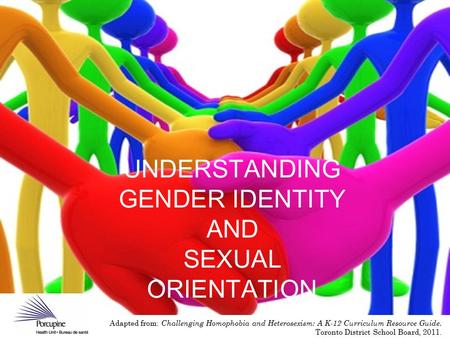 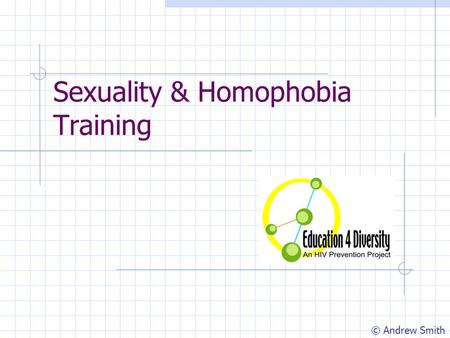 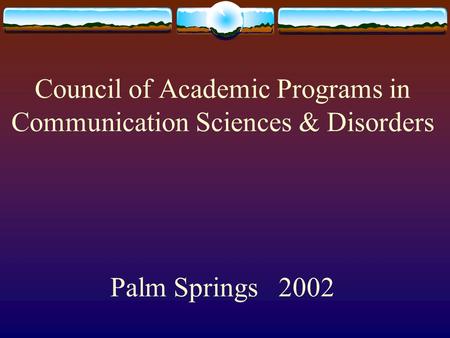 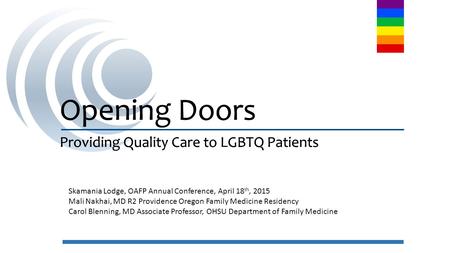 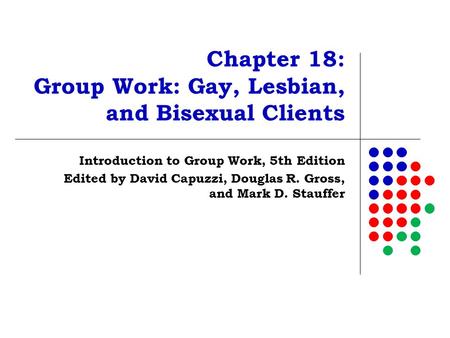 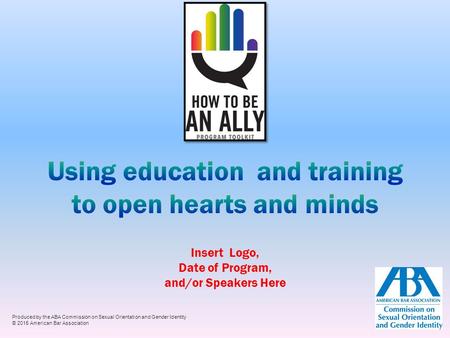 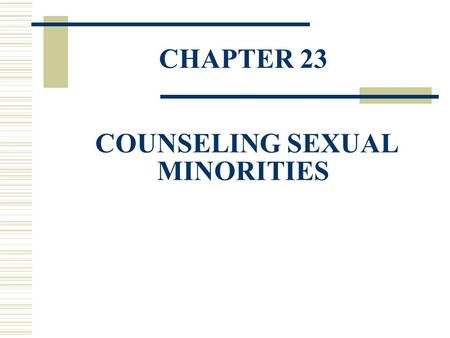 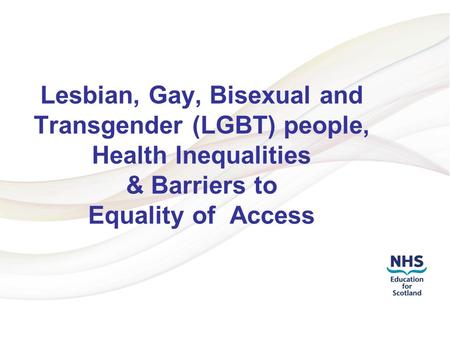 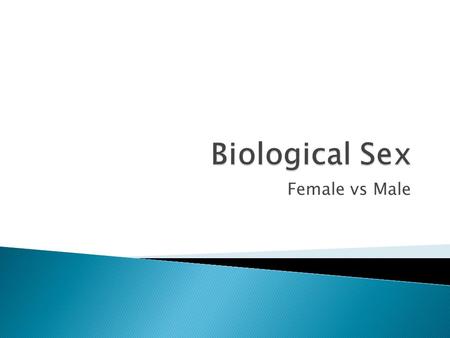 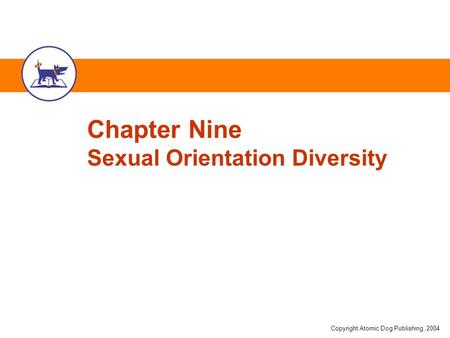