Presentation on theme: "Erick Lee Pd.3.  Born in Florence County, South Carolina  Spent most of his childhood in reform school  As an adult he was 5’4”, which gave him his."— Presentation transcript:

2  Born in Florence County, South Carolina  Spent most of his childhood in reform school  As an adult he was 5’4”, which gave him his nickname “Pee Wee”  As a child he did poor in school and was a criminal  He married at the age of 18 in 1951, and had daughter the next year  After reform school he got a job on a tobacco plantation

5  Gaskins was indited for contributing to the delinquency of a minor. While awaiting for trial in prison, his partner in crime, Walter Neely, broke under pressure during police investigation. The police soon found their cemetery of eight bodies.  In 1976 he was sentenced to death

6  “I have walked the same path as God, by taking lives and making others afraid, I became God's equal. Through killing others, I became my own master. Through my own power I come to my own redemption.”  "I am one of the few that truly understands what death and pain are all about”

7  I would say that Gaskins would fall under the Labeling the Labeling Theory of deviance. From when he was just a child, he was already involved with criminal activities. He had multiple encounters with other deviants in his childhood. They did small crimes at first including: breaking into houses, stealing, etc. I would also say he falls into secondary deviance.  Gaskins’ accepts the label of being a murder. He believes that he is a higher loyalty, like God. He claims that he has the right to take lives just as God does. He also condemns the condemners, claiming that one woman was insulting him, so he went after her with a hammer. He was later charged with attempted murder. In this situation, it can be said that he also sees himself as the victim rather than the perpetrator, “she made fun of him first.” These are the reasons in which Gaskins belongs to the Labeling theory. 

Download ppt "Erick Lee Pd.3.  Born in Florence County, South Carolina  Spent most of his childhood in reform school  As an adult he was 5’4”, which gave him his." 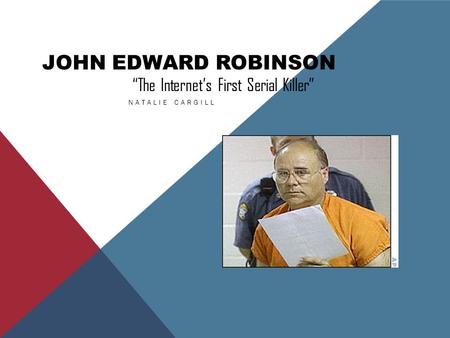 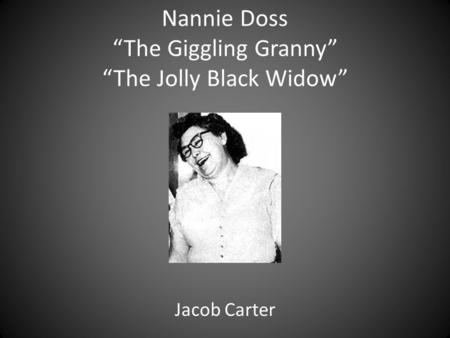 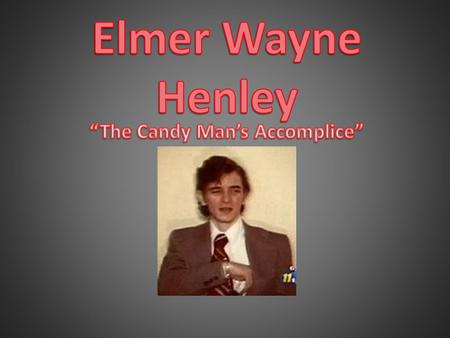 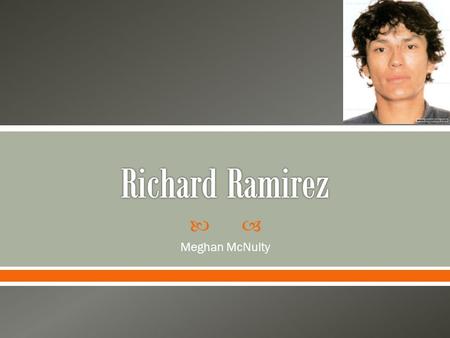 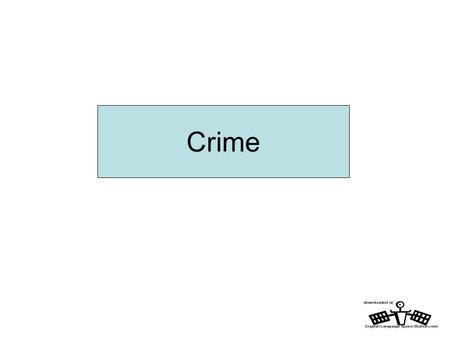 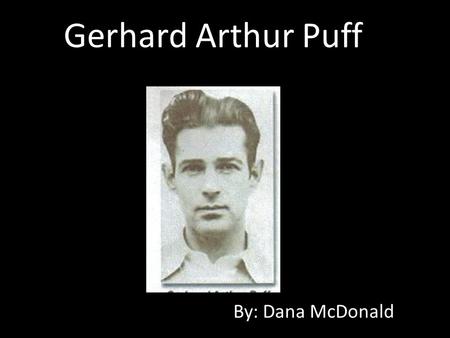