Presentation on theme: "Poetry is mimetic in that it creates a representation of objects and events in the world, unlike philosophy, for example, which presents ideas. Humans."— Presentation transcript:

1 Poetry is mimetic in that it creates a representation of objects and events in the world, unlike philosophy, for example, which presents ideas. Humans are naturally drawn to imitation, and so poetry has a strong pull on us. It can also be an excellent learning device Definition of poetry by Aristotle

2 Imitation According to Aristotle  Mankind imitates from childhood and on. This is done primarily as a way of learning, of acquiring the knowledge and skills necessary

7 A tragedy is the imitation of an action that is serious and also, as having magnitude, complete in itself; in appropriate and pleasurable language;... Aristotle’s Definition of Tragedy 1. Serious means that a good tragedy deals with one issue that is very “serious.” it is not possible to have a tragedy about something Trivial. 2. Magnitude means very important. 3. Complete in itself means that the play must stick to one issue; otherwise, the audience will get lost in the plot. It should have beginning, middle, and end. 4. “in appropriate and pleasurable language:” Ancient Greek tragedy had a chorus whose role was to comment on the action of the play. The chorus sometimes sang their part. Aristotle said that the language should be easy to listen to. It should have rhythm and also good harmony for the lines that were sung

9 The Poetics Imitation means The imitation of men in action Things imitated Differ in Medium The painter uses Colors and the poet Uses words Object Men in action, a Process having Beginning, middle, And end Manner (the way) in Which they do it tragedy About a serious Subject. It must have a tragic figure it must have profound consequences involving people whose fate affects many beyond themselves excite pity and fear High stature Must have A tragic flaw Proud and ambitious

11 PlatoAristotle EpistemologicalStudy of the grounds, nature, and origins of knowledge and the limits of human understanding. It deals with issues such as how knowledge is derived and how it should be tested and validatedStudygroundsknowledgelimits dealsissues Ontological (chain of being, existence) inductive Art is thrice removed from truth and a product of futile ignorance. Poetry is philosophic- its statements are universal truths. The poet is a possessed creature. Many tales should not be permitted. It is up to the poet to devise the right way of treating a myth. Overlooked poetic form.Sensitive to poetic form. Poetry encourages the `irrational’.Purges the soul of pity and fear.

Download ppt "Poetry is mimetic in that it creates a representation of objects and events in the world, unlike philosophy, for example, which presents ideas. Humans." 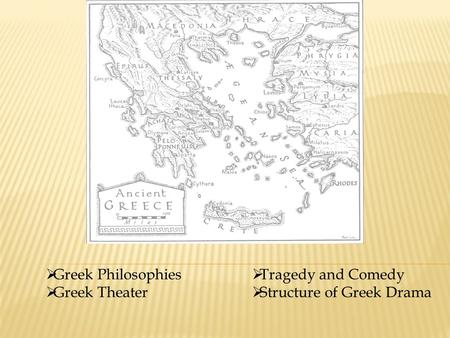 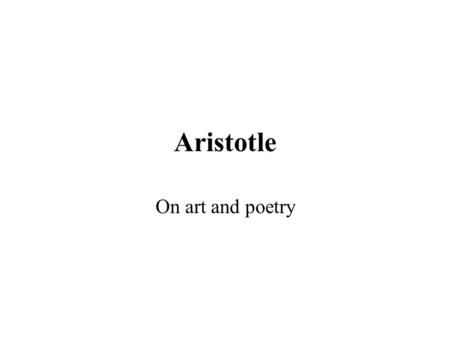 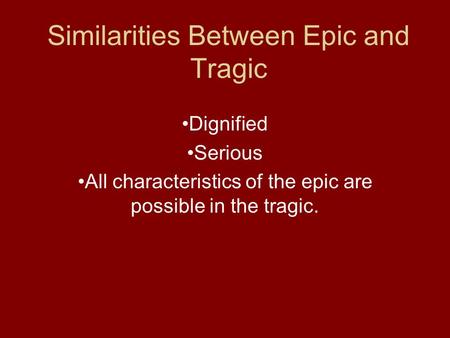 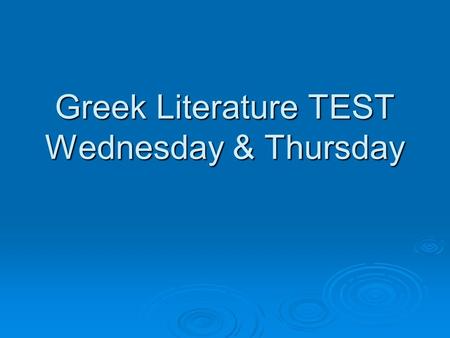 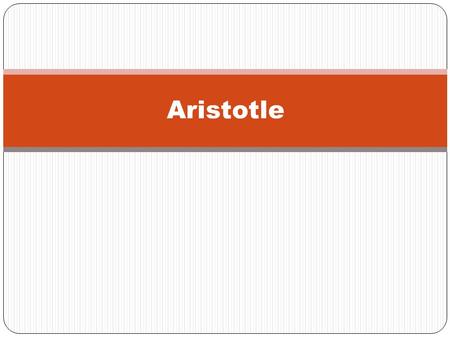 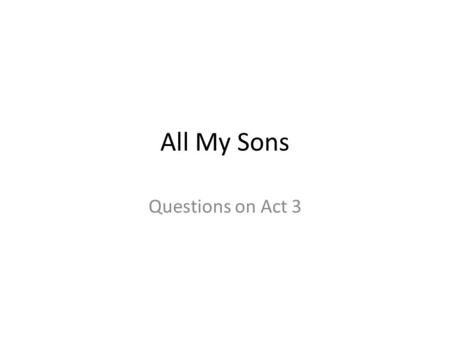 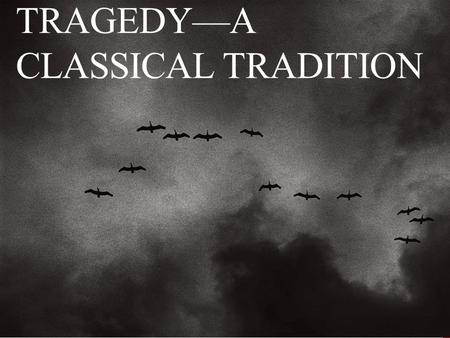 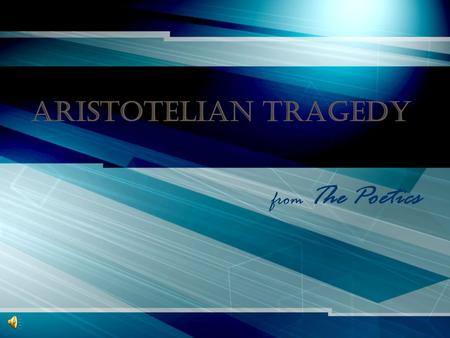