6 VA Law Requirements Develop a plan for the cleanup of the Chesapeake Bay and Virginia's waters designated as impaired by the U.S. Environmental Protection Agency The plan shall be revised and amended as needed to reflect changes in strategies, timetables, and milestones

7 The plan shall address both point and nonpoint sources of pollution and shall include, but not be limited to the following: 1. Measurable and attainable objectives; 2. A description of the strategies to be implemented; 3. Time frames or phasing to accomplish plan objectives and the expected dates of completion; 4. A clearly defined, prioritized, and sufficiently funded program of work within the plan both for point and nonpoint source clean- up projects; 5. A disbursement projection plan; 6. Potential problem areas where delays in the implementation of the plan may occur; 7. A risk mitigation strategy; 8. A description of the extent of coordination between state and local governments; 9. Assessments of alternative funding mechanisms Continued…

9 So How is the TMDL Different? Accountability Assurance Step-wise progress …milestones, 2017 New Clean-Up Date No Later Than 2025 Transparency Backstop Actions 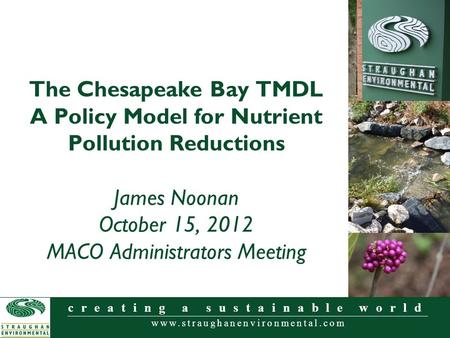 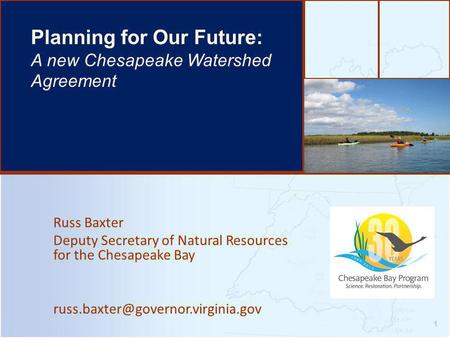 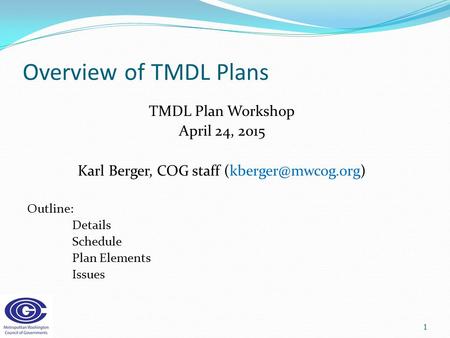 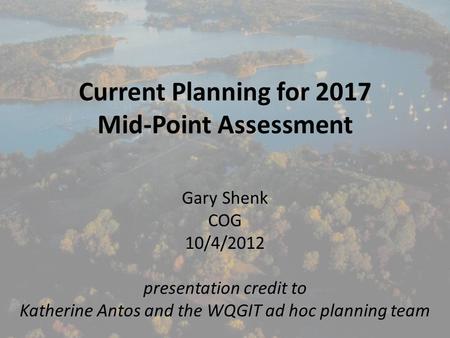 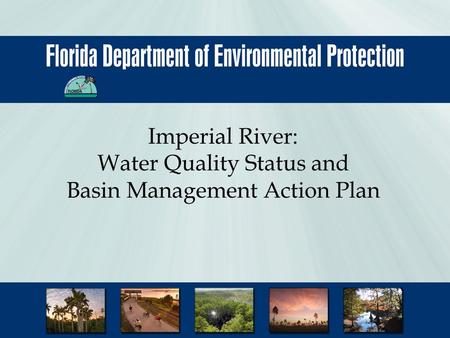 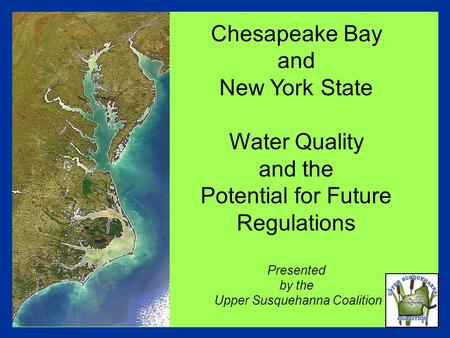 Chesapeake Bay and New York State Water Quality and the Potential for Future Regulations Presented by the Upper Susquehanna Coalition. 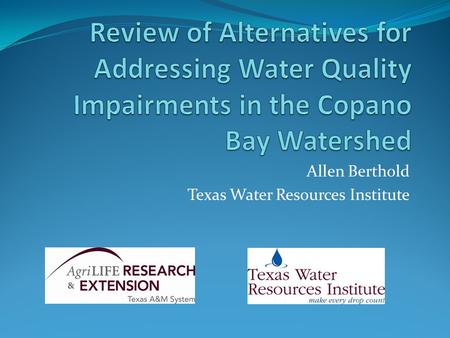 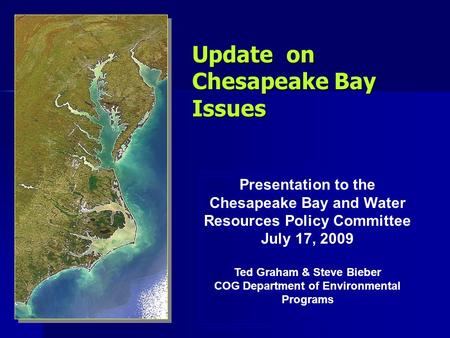 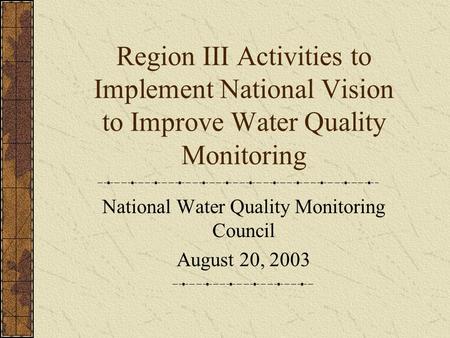 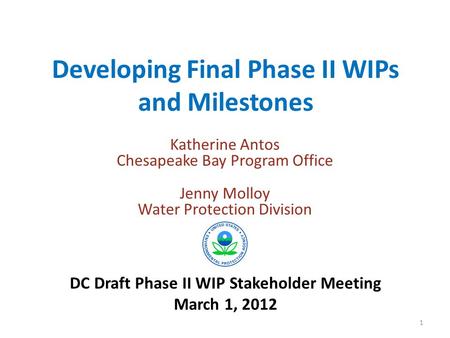 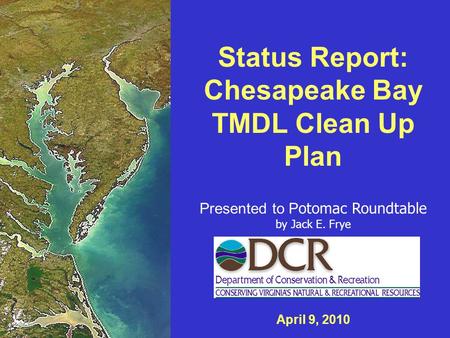 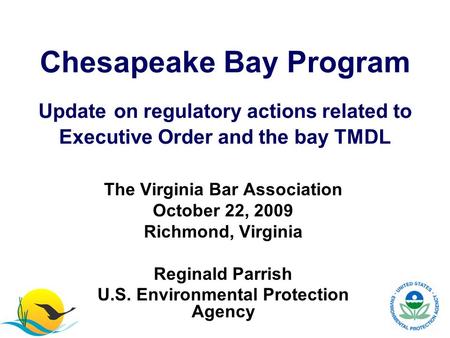 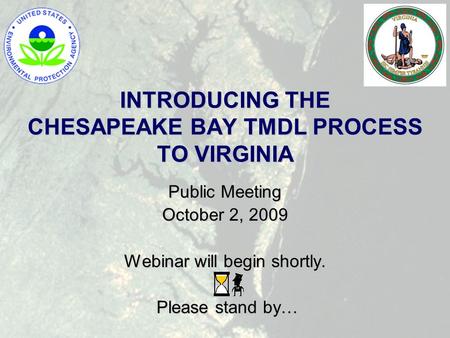 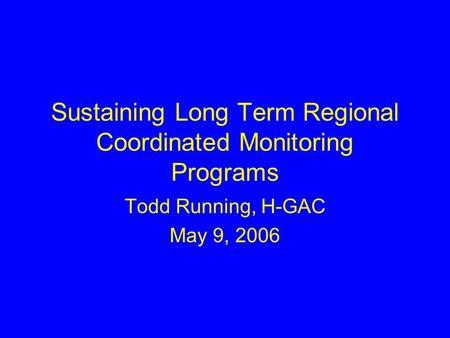 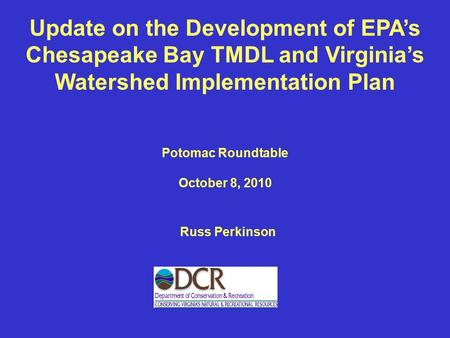 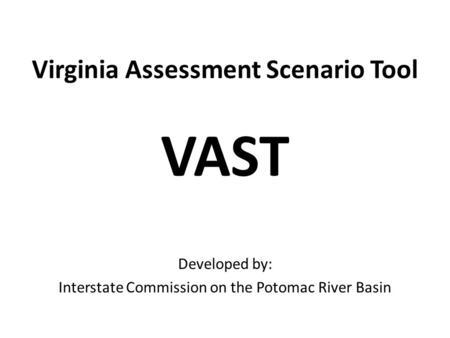 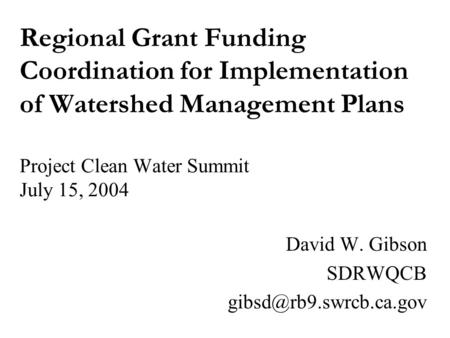 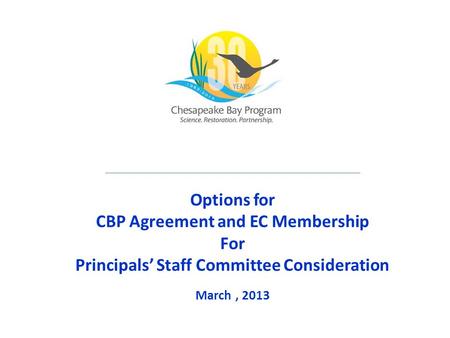 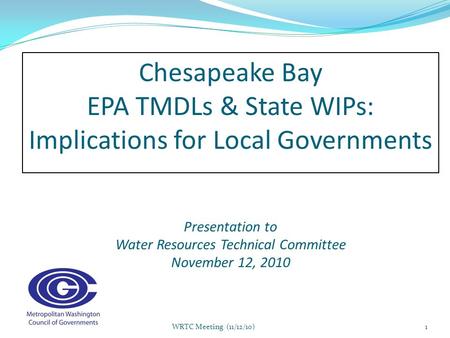 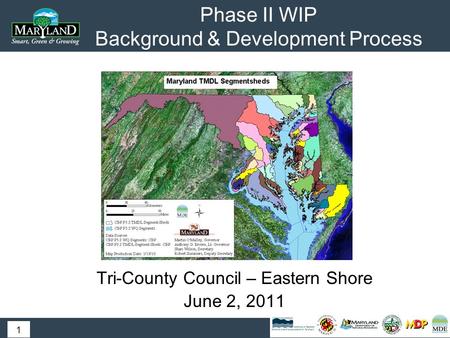