2 How Waves Move Energy A wave is a disturbance that travels through matter or space, carrying energy from one place to another without carrying matter along with it. (Think of a rock being thrown into a pond.)

3 Amplitude The amplitude of a wave is the distance that any point on the wave is moved from its resting position. (Where the water would be if there was no wave.)

4 Wavelength The wavelength can be measured between any two identical points on the waves. From one crest to another, or one trough to another. Light waves are measured in billionths of a meter, or nanometers.

10 Speed of Waves All waves travel at the same speed through a vacuum (empty space), but they have different wavelengths and frequencies. The range of wavelengths is call the “Electromagnetic Spectrum”.

14 Refraction When light enters a new medium, the change in speed causes it to bend. Refraction – is the bending of a light wave when it passes from one medium to another.

16 Opaque Substances that light can’t travel through are opaque. Opaque objects absorb or reflect light. They are wood, pottery, bricks, animals, and people.

18 Absorbed Sometimes when light waves with a single frequency strike an object, the light waves could be absorbed and converted into heat. 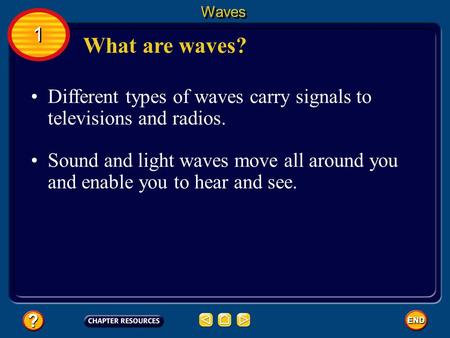 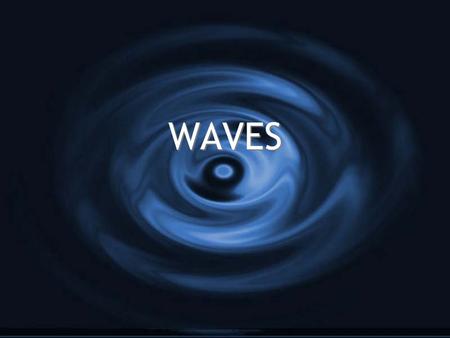 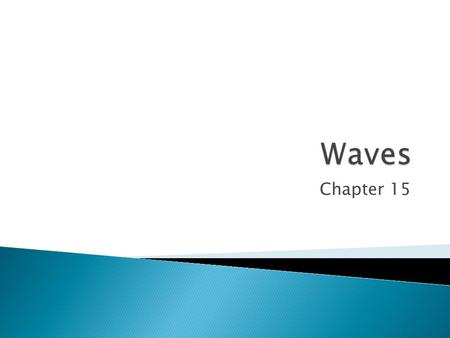 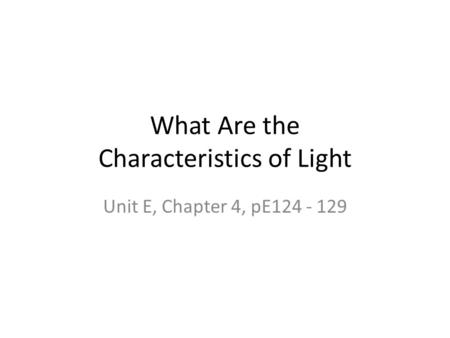 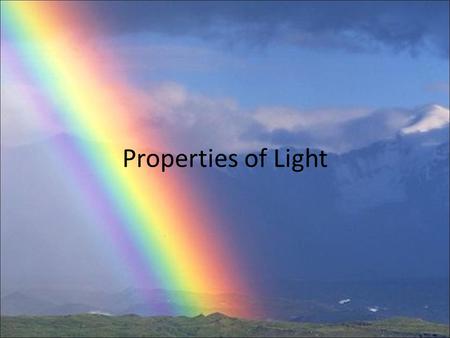 Properties of Light. Electromagnetic Spectrum What is Light? wave matter or space Light is a type of wave that carries energy through matter or space. 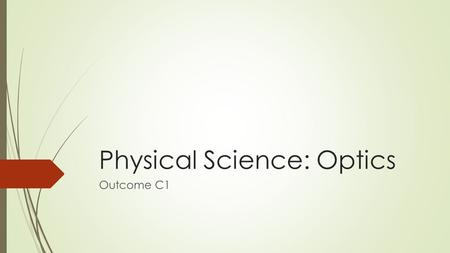