2 Introduction Chi square test is the single most frequently used test of hypothesis in the social sciences It is a nonparametric test, so requires no assumption about the exact shape of the population distribution It is appropriate for nominally measured variables Can be used in the two-sample case, but can also be used when there are more than two samples

3 The Logic of Chi Square The chi square test for independence
Two variables are independent if, for all cases in the sample, the classification of a case into a particular category of one variable has no effect on the probability that the case will fall into any particular category of the second variable To conduct a chi square test, the variables must first be organized into a bivariate table

9 Computation, cont. You have to calculate an expected frequency for each cell in the table Since marginals will be unequal in most cases, you need Formula 11.2 to compute the expected frequencies:

13 Limitations of the Chi Square Test
Small samples When sample size is small, you cannot assume the sampling distribution of all possible sample test statistics is described by the chi square distribution A small sample is defined as one where a high percentage of the cells have expected frequencies of 5 or less

14 Second Problem with Chi Square
Problem with large samples All tests of hypothesis are sensitive to sample size The probability of rejecting the null hypothesis increases with sample size regardless of the size of the difference and the selected alpha level For Chi Square, larger samples may lead to the decision to reject the null when the actual relationship is trivial

15 Problems, cont. Chi square is more responsive to changes in sample size than other test statistics, since the value of Chi Square (obtained) will increase at the same rate as sample size If sample size is doubled, the value of Chi Square (obtained) will be doubled All tests of significance will tell whether our results are significant or not, but will not necessarily tell if the results are important in any other sense Measures of association in Part III of the book will tell us this 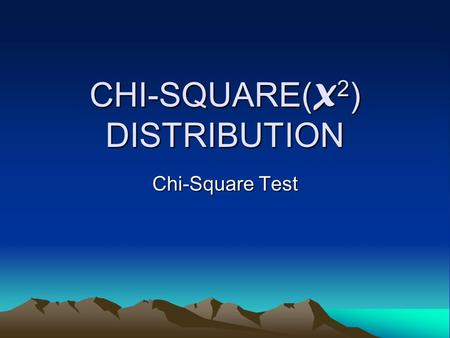 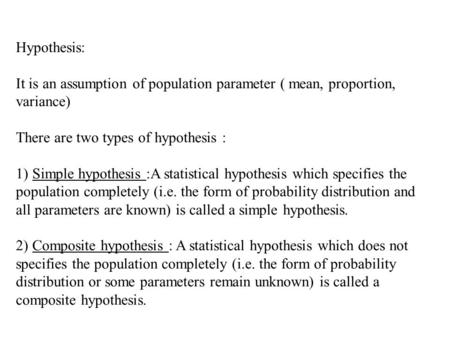 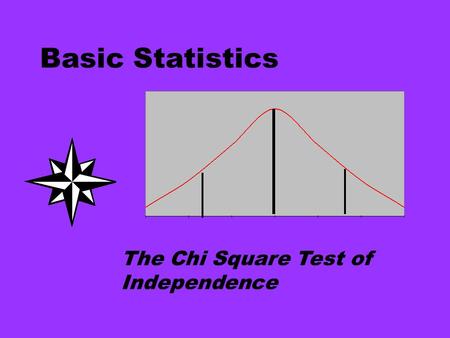 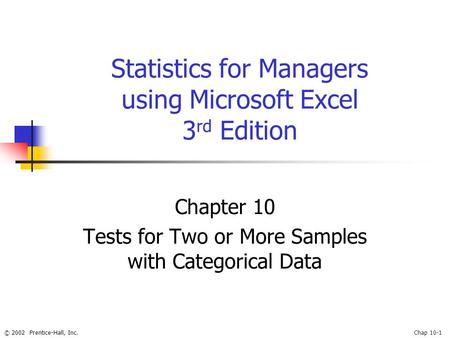 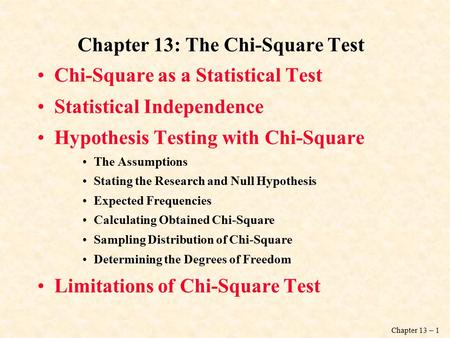 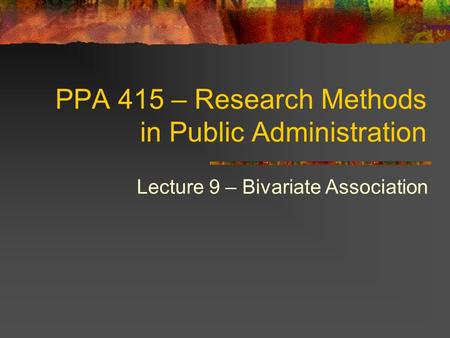 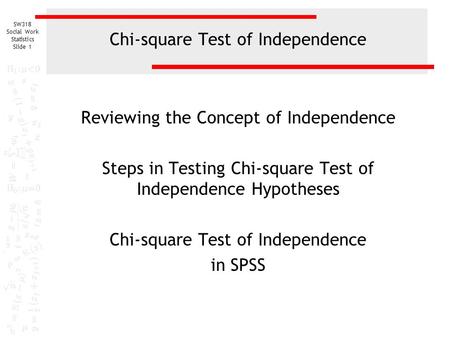 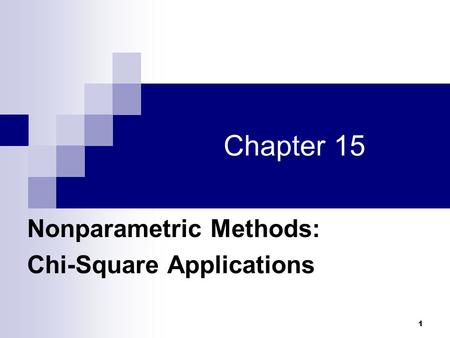 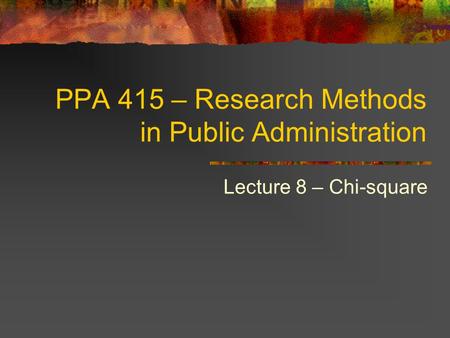 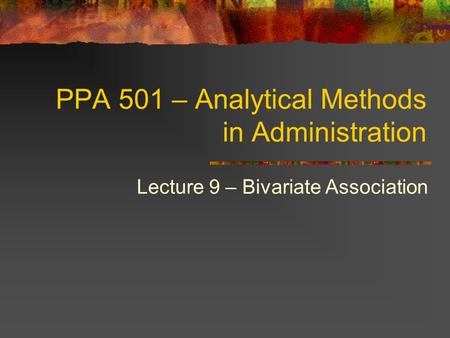 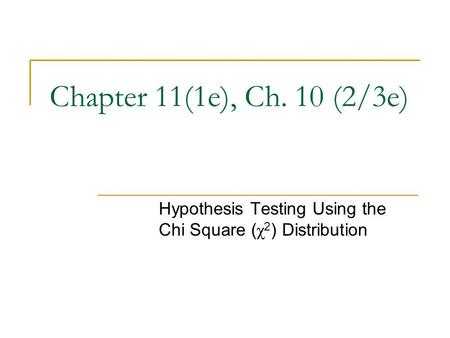 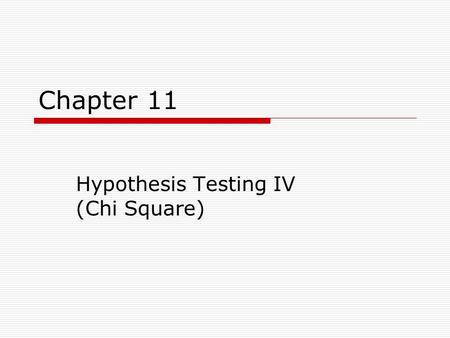 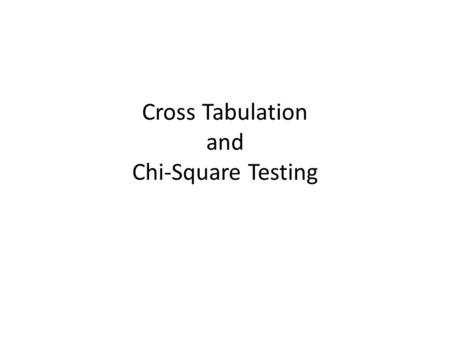 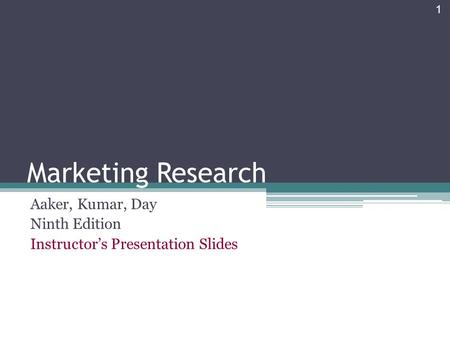