3 What is a business culture?
A set of expectations and assumptions about how business people communicate and negotiate. Note: There are over 6900 different cultures in the world today.

4 But…comparing cultures brings a challenge: How can we avoid using stereotypes?

5 Solution: We avoid stereotyping by discussing cultural tendencies instead of stereotypes.

6 Cultural Cultural stereotyping: tendencies:
A lazy way of describing ethnic differences. “Brazilians are like that...” Description of differences based on systematic observation. Fact: No two Brazilians (or Norwegians) are alike.

10 Only a few of the world’s business cultures are Deal-focused:
North America Northern Europe, including Norway. Australia, New Zealand.

12 The vast majority of the world’s business cultures are Relationship-focused:
Asia, except Hong Kong and Singapore Middle-East, Africa Latin America, including Brazil.

17 When are Brazilians likely to use indirect language?
To be polite: In some situations using direct language sounds rude to them. To avoid losing face. To avoid offending or disappointing others, especially high-status people such as bosses and customers.

19 Why do Norwegians tend to use low-context, direct language?
To be clearly understood. To be “honest.” Norwegians often equate directness with honesty. And because Norwegians see no need to use cautious, indirect language with bosses or customers.

20 Edward T. Hall found that directness in language varies predictably across cultures:
Germans, Dutch and German-Swiss tend to be the most direct communicators. Norwegians also tend to be direct speakers. Most people from Asia, the Middle East and Latin Americans , including Brazilians, tend to often use indirect language.

31 Tips for negotiating with Brazilian suppliers:
Build trusting relationships Be prepared for indirect, vague language when your business partner faces a difficult or embarrassing situation. 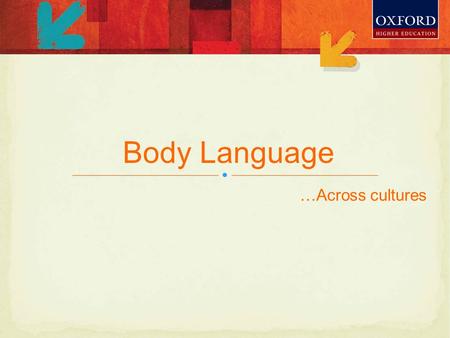 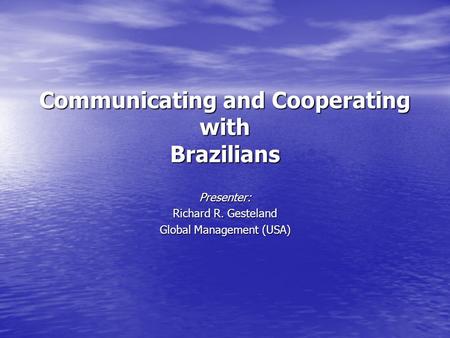 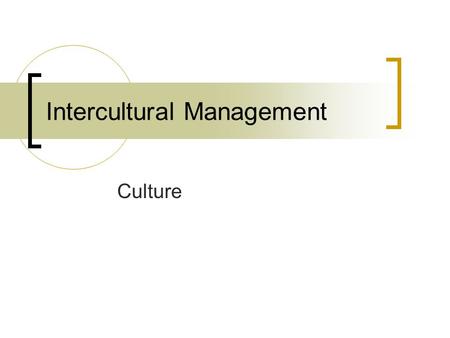 Intercultural Management Culture. Mag. Maria Peer Culture: Definition Culture is a system that enables individuals and groups to deal with each other. 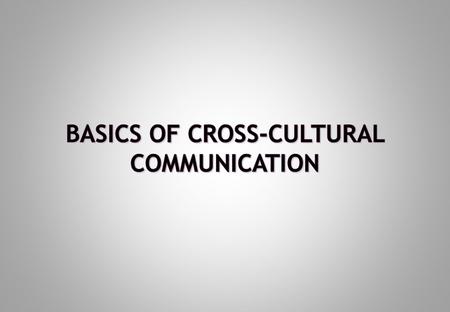 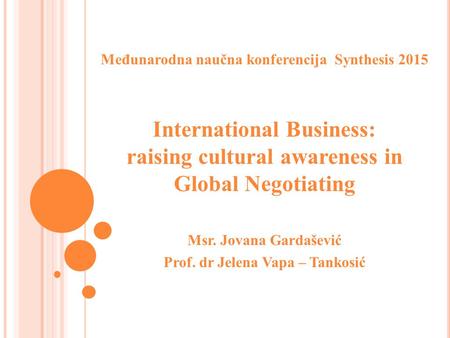 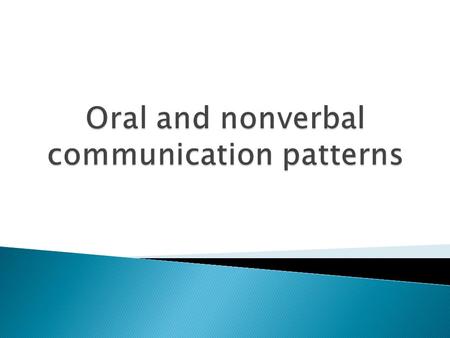 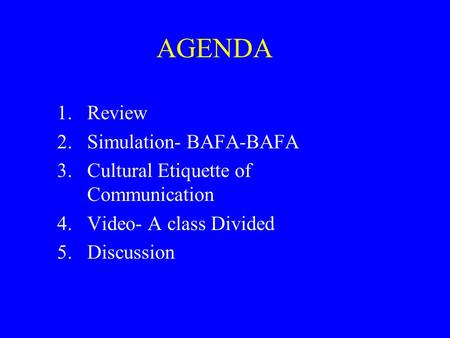 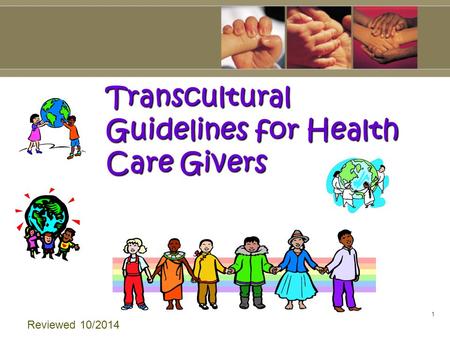 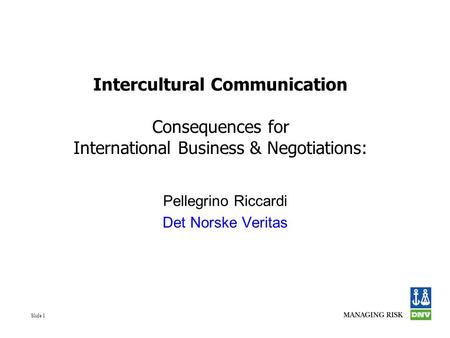 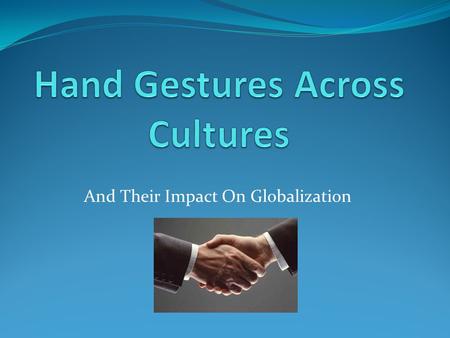 And Their Impact On Globalization. Does this picture offend you? 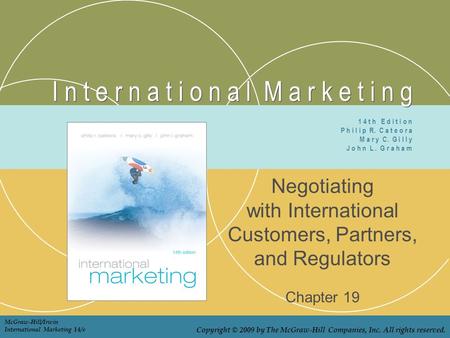 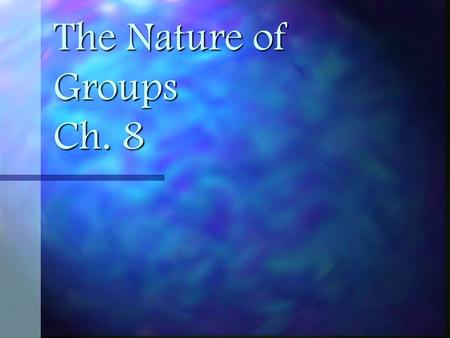 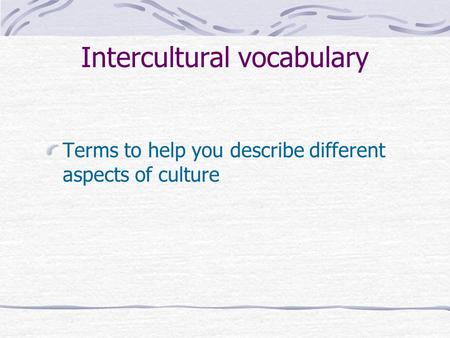 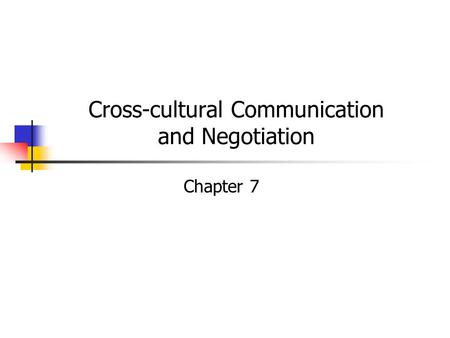 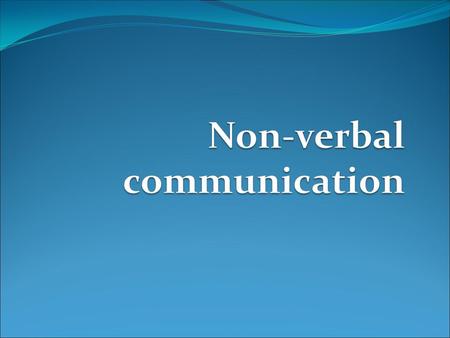 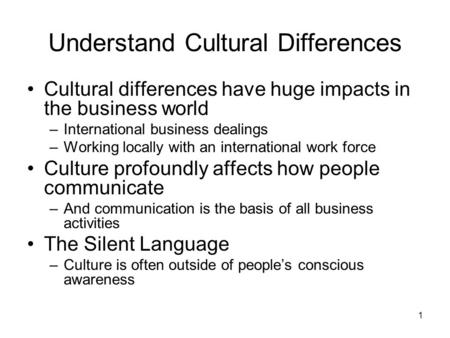 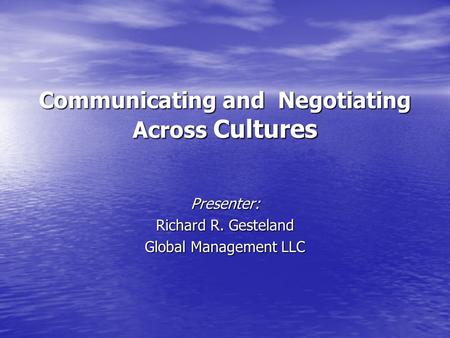 Communicating and Negotiating Across Cultures 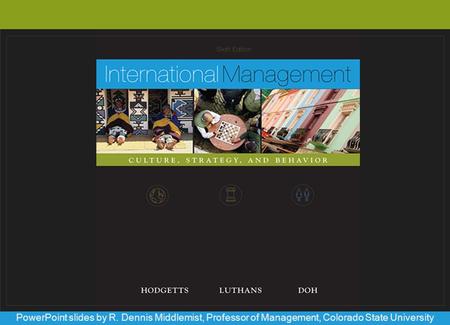 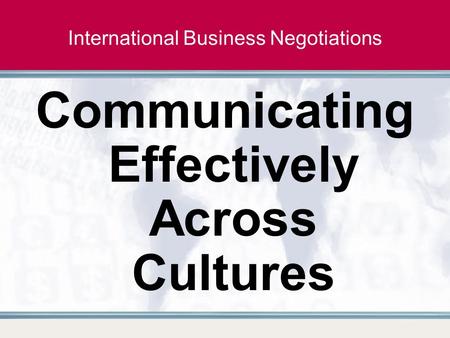