Presentation on theme: "A writ of habeas corpus is a legal request directed to a detaining authority It demands that a prisoner be taken before a court, and that the detaining."— Presentation transcript:

3 Yaser Hamdi, an American citizen, was arrested by the United States military in Afghanistan. He was accused of fighting for the Taliban against the U.S., and declared an "enemy combatant." Hamdi’s attorney argued that the government had violated his Fifth Amendment right to Due Process by holding him indefinitely and not giving him access to an attorney or a trial. The government argued that it has the right, during wartime, to declare people who fight against the United States as "enemy combatants" and thus restrict their access to the court system.

4 Issue: Did the government violate Hamdi's Fifth Amendment right to Due Process by holding him indefinitely, without access to an attorney, based solely on an Executive Branch declaration that he was an "enemy combatant" who fought against the U.S.? Holding: Although Congress authorized Hamdi's detention, Fifth Amendment due process rights give a citizen held in the United States as an enemy combatant the right to contest that detention before a neutral decision maker.

5 British and Australian citizens were captured by the American military in Pakistan or Afghanistan during the United States' War on Terror. The four men were transported to the American military base in Guantanamo Bay, Cuba. Their families filed suit in federal district court seeking a writ of habeas corpus. They claimed that the government's decision to deny the men access to attorneys and to hold them indefinitely without access to a court violated 5th Amendment Due Process. The government claimed that federal courts had no jurisdiction to hear the case because the prisoners were not American citizens and were being held in territory over which the United States did not have sovereignty (Guantanamo Bay, Cuba).

6 Issue: Do U.S. courts have jurisdiction to consider legal appeals filed on behalf of foreign citizens held by the U.S. military in Guantanamo Bay, Cuba? Holding: Yes. The amount of control exercised by the U. S. over the Guantanamo Bay base was sufficient to trigger the application of habeas corpus rights because the United States exercised "complete jurisdiction and control" over the base. Also, the right to habeas corpus is not dependent on U.S. citizenship status. The detainees were allowed to challenge their detention.

7 Salim Ahmed Hamdan, Osama bin Laden's former chauffeur, was captured by Afghani forces and detained at Guantanamo Bay. He filed a petition for a writ of habeas corpus in federal district court to challenge his detention. Before the district court ruled on the petition, he received a hearing from a military tribunal, which designated him an enemy combatant. A few months later, the district court granted Hamdan's habeas petition, ruling that he must first be given a hearing to determine whether he was a prisoner of war under the Geneva Convention before he could be tried by a military commission. The Circuit Court of Appeals for the District of Columbia reversed the decision, however, finding that the Geneva Convention could not be enforced in federal court and that the establishment of military tribunals had been authorized by Congress and was therefore not unconstitutional.

8 Issue: May the rights protected by the Geneva Convention be enforced in federal court through habeas corpus petitions? Was the military commission established to try Hamdan and others for alleged war crimes in the War on Terror authorized by the Congress or the inherent powers of the President? Holding: Yes and no. Neither an act of Congress nor the inherent powers of the Executive laid out in the Constitution expressly authorized the sort of military commission at issue in this case. Absent that express authorization, the commission had to comply with the ordinary laws of the United States and the laws of war. The Geneva Convention, as a part of the ordinary laws of war, could therefore be enforced by the Supreme Court, along with the statutory Uniform Code of Military Justice. Hamdan's exclusion from certain parts of his trial deemed classified by the military commission violated both of these, and the trial was therefore illegal.

9 Following the Hamdan decision, Congress enacted new legislation to restore military tribunals The MCA had the following impact: Authorized terror prosecutions before military commissions Eliminated federal courts' jurisdiction to hear habeas applications from detainees who have been designated as enemy combatants Provided the president with power to interpret international standards for prisoner treatment

10 In 2002 Lakhdar Boumediene and five other Algerian natives were seized by Bosnian police when U.S. intelligence officers suspected their involvement in a plot to attack the U.S. embassy there. They were classified as enemy combatants in the War on Terror and detained at Guantanamo Bay, Cuba. Boumediene filed a petition for a writ of habeas corpus, alleging violations of the U.S. Constitution. The detainees argued that the MCA did not apply to their petitions, and that if it did, it was unconstitutional under the Suspension Clause. The Suspension Clause reads: "The Privilege of the Writ of Habeas Corpus shall not be suspended, unless when in Cases of Rebellion or Invasion the public Safety may require it."

11 The D.C. Circuit ruled in favor of the government, concluding that the MCA applied to "all cases, without exception" that pertain to aspects of detention. One of the purposes of the MCA, according to the Circuit Court, was to overrule the Supreme Court's opinion in Hamdan v. Rumsfeld. The Supreme Court granted certiorari after initially denying a review three months earlier.

12 Issues: Does the Military Commissions Act of 2006 prohibit jurisdiction by federal courts over habeas petitions by foreign citizens detained at Guantanamo Bay, Cuba? Is the Military Commissions Act a violation of the Suspension Clause? Are the detainees at Guantanamo Bay entitled to the protection of the Fifth Amendment Due Process rights? Holding: Yes, to each of these questions. The MCA operates as an unconstitutional suspension of the habeas writ. The detainees were not barred from seeking habeas or invoking the Suspension Clause merely because they had been designated as enemy combatants or held at Guantanamo Bay.

Download ppt "A writ of habeas corpus is a legal request directed to a detaining authority It demands that a prisoner be taken before a court, and that the detaining." 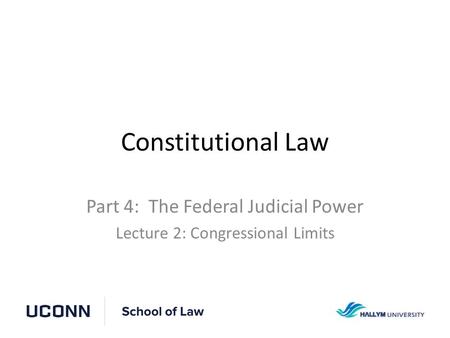 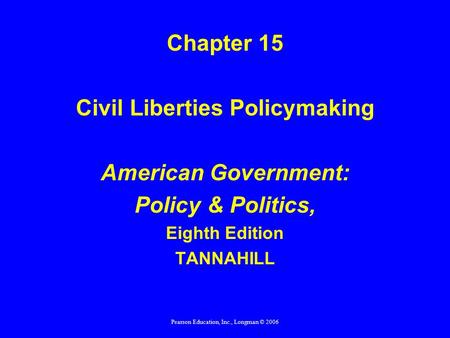 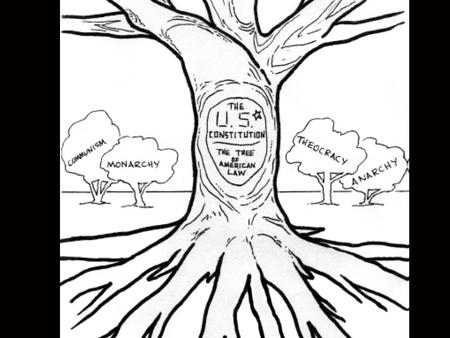 The ENLIGHTENM ENT Ben Franklin John Locke TheENLIGHTENMENT Emphasizes science and reason over religion and superstition Says the universe can be understood. 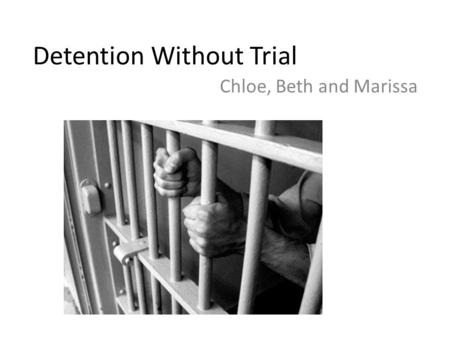 Detention Without Trial Chloe, Beth and Marissa. History Criminals have always been detained- need a way to protect their rights Bill of rights created. 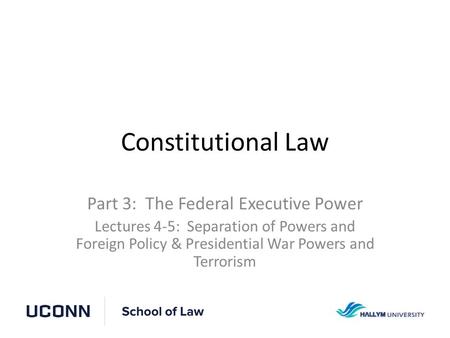 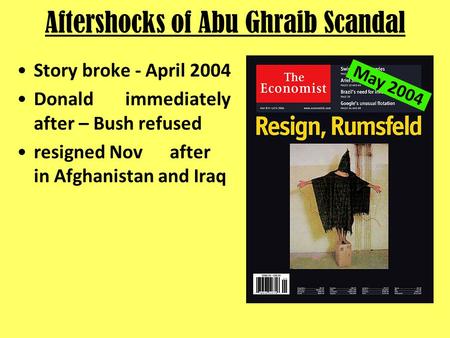 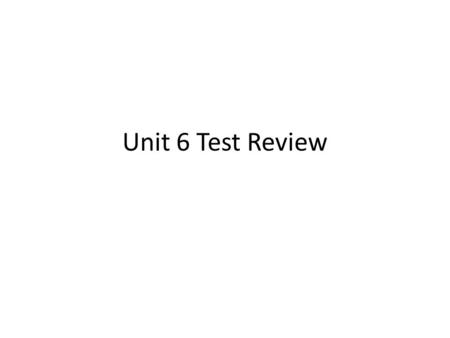 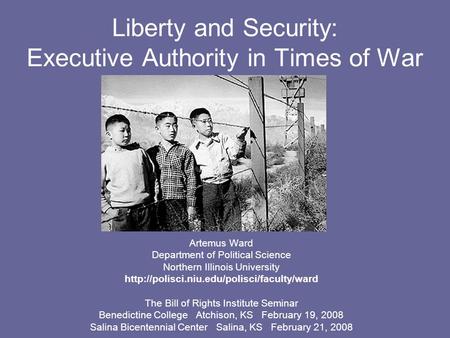 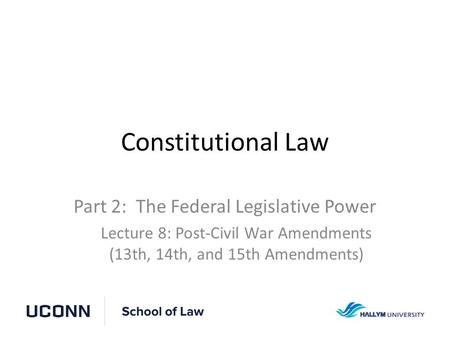 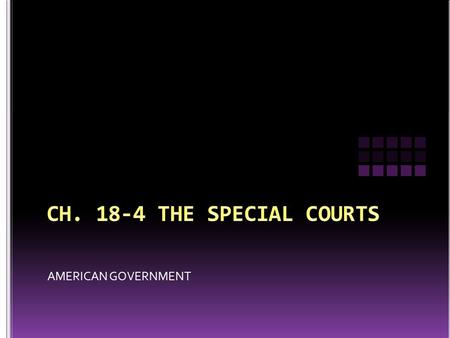 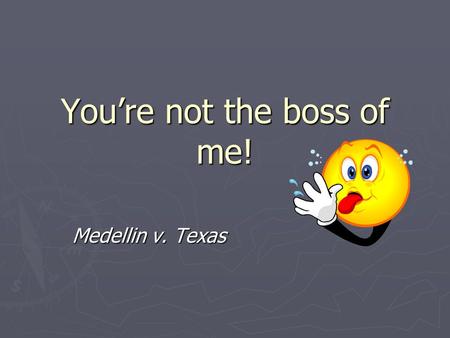 You’re not the boss of me! Medellin v. Texas. The treaty ► Vienna Convention on Consular Relations, adopted in 1963 and now joined by 171 nations, including. 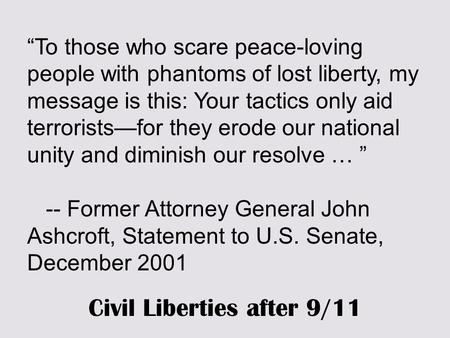 “To those who scare peace-loving people with phantoms of lost liberty, my message is this: Your tactics only aid terrorists—for they erode our national. 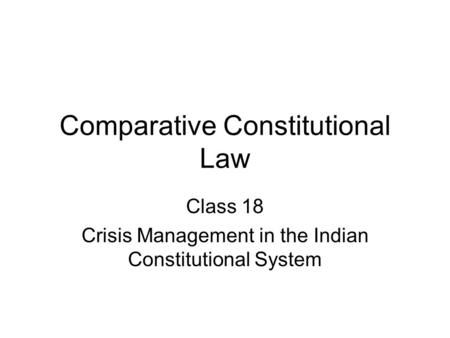