3  Institutional theory attends to the deeper and more resilient aspects of social structure.  It is driven by the problematic of why different organizations, operating in very different environments, are often so similar in structure.  It considers the processes by which structures, including schemas, rules, norms, and routines, become established as authoritative guidelines for social behavior.  It inquires into how these elements are created, diffused, adopted, and adapted over space and time; and how they fall into decline and disuse

4  organizational structures and processes tend to acquire meaning and achieve stability in their own right, rather than on the basis of their effectiveness and efficiency in achieving desired ends, such as the mission and goals of the organization (Lincoln, 1995)  institutions are a critical component in the environment. Institutions have been defined as “regulative, normative, and cognitive structures and activities that provide stability and meaning for social behavior”

5 Institutions exert a constraining influence over organizations, called isomorphism, that forces organizations in the same population to resemble other organizations that face the same set of environmental conditions.  Institutional theory has emerged as an important set of concepts and ideas for researchers across the disciplines

7 Different researchers have made use of different elements and concepts of the Institution theory, namely: I. Isomorphism II. structuration, III. legitimacy

8 DEFINITION: constraining process that forces one unit in a population to resemble other units that face the same set of environmental conditions Institutions exert three types of isomorphic pressure on organizations I. Coercive isomorphism : refers to pressure from entities who have resources on which an organization depends. II. Mimetic isomorphism: refers to the imitation or copying of other successful organizations when an organization is uncertain about what to do. III. Normative isomorphism: refers to following professional standards and practices established by education and training methods, professional networks, and movement of employees among firms.

9  Davidsson (1993) studied adoption of so called joint application design (JAD) methods in information systems development (ISD). One of the key ideas behind JAD is that users should be engaged early and thoroughly in the development process, so that relevant business requirements can be taken into account when developing a new application. An institutional interpretation suggests that, once JAD methods are applied, JAD participants at the research sites tend to make choices based on taken-for-granted assumptions about ISD, fitting the new method into existing patterns for ISD.

10  Often, organizations conform to institutional rules because their conformance is rewarded with increased legitimacy and resources.  For example, most, if not all, retail banks in the the country offer automatic teller services,which have become a standard service offering. Retail banks that do not offer ATM service may be damaging their legitimacy in the view of their industry. Thus, the progressive use of IT in an organization could be viewed as the result of normative influences  organizations may adopt inefficient structures (or here; IT infrastructures) due to institutional forces to gain legitimacy.

14 Despite the shortcomings of institutional theory it calls for more process-oriented studies and combinations with, or incorporation of, other theories. 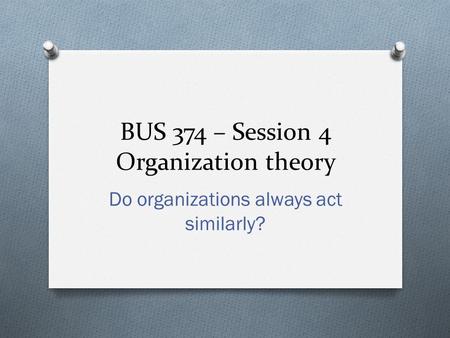 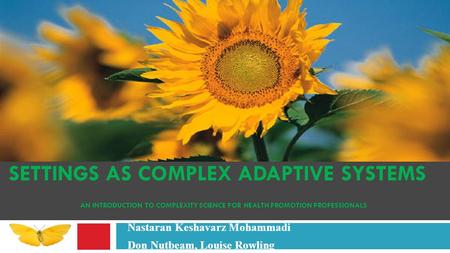 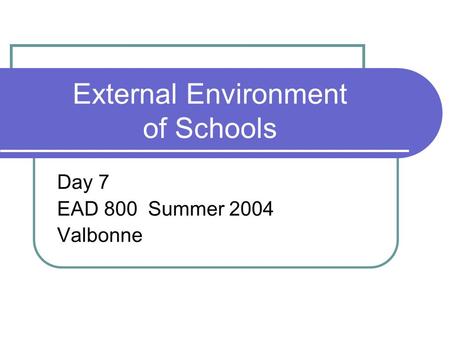 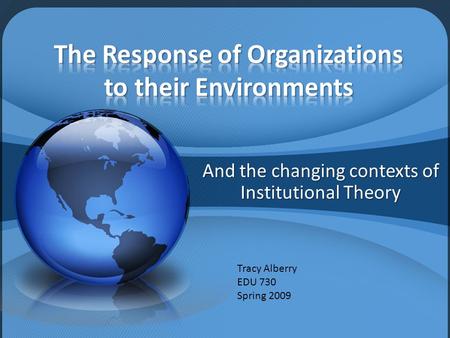 The Response of Organizations to their Environments 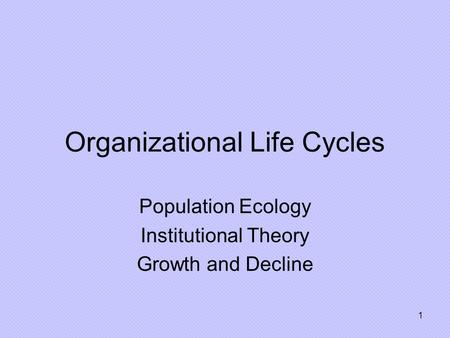 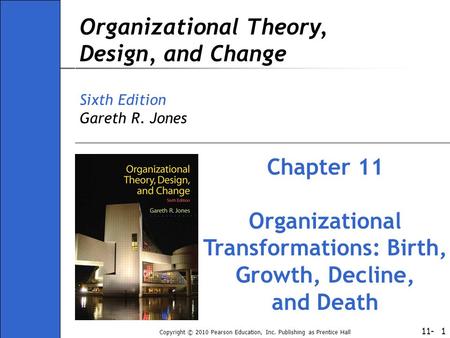 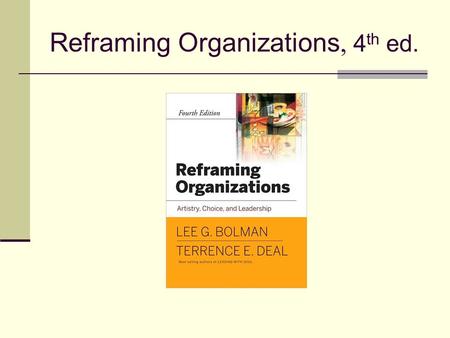 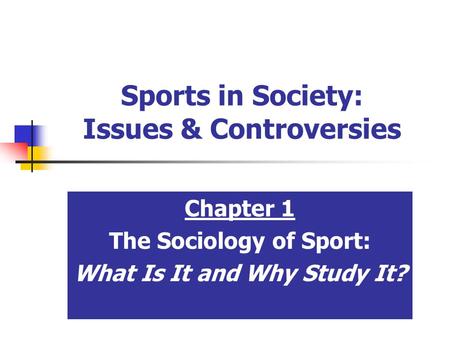 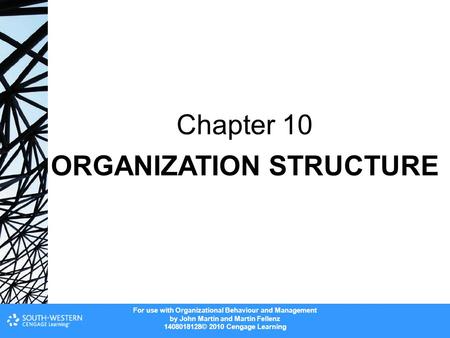 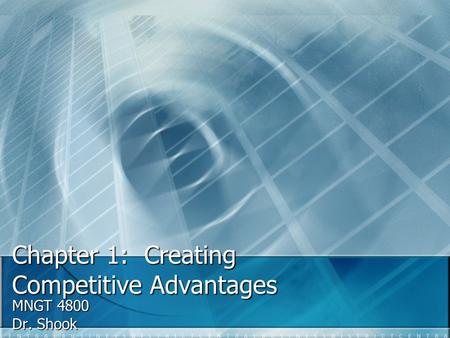 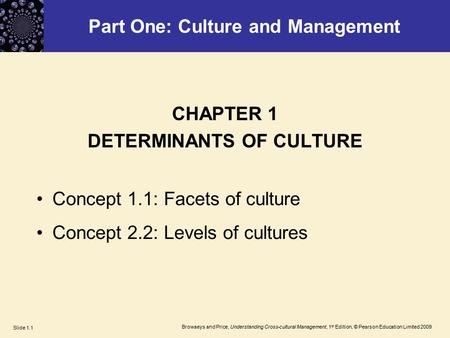 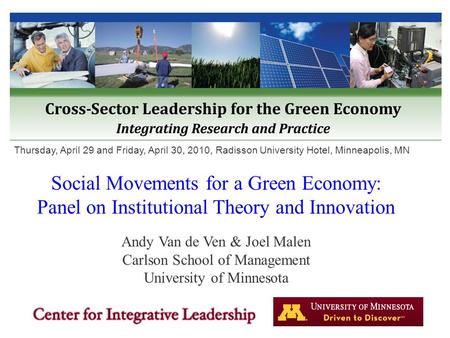 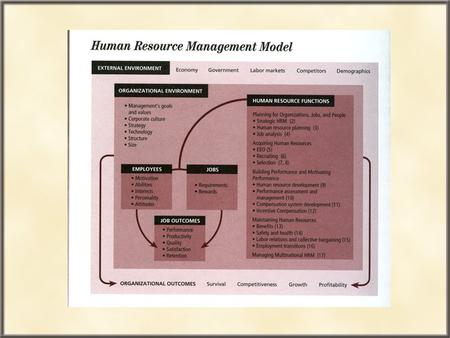 HP Dilemma? Can the sense that the HP Way was “dead” be reversed? 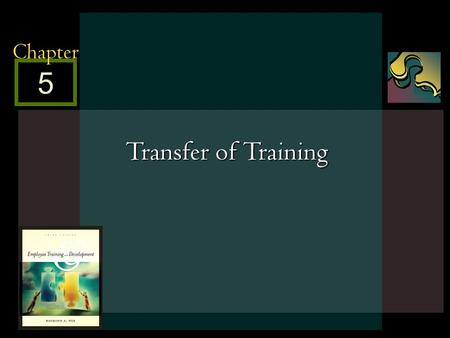 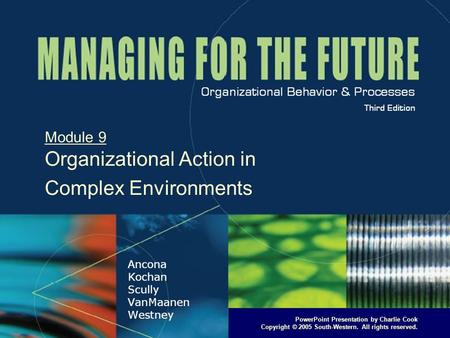 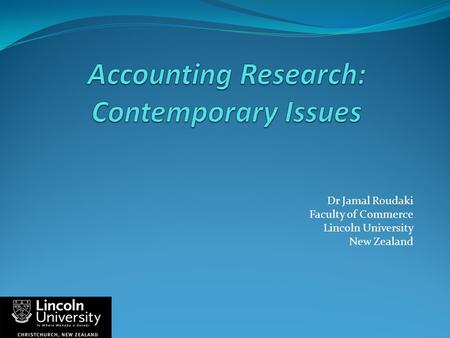 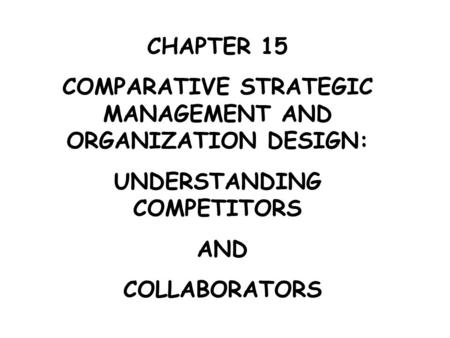 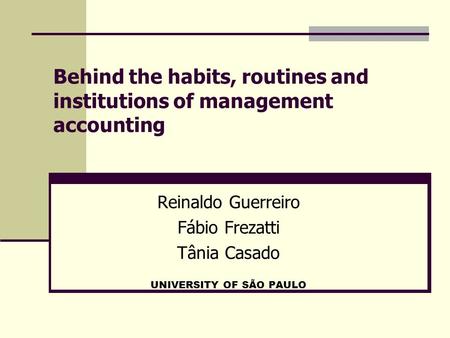 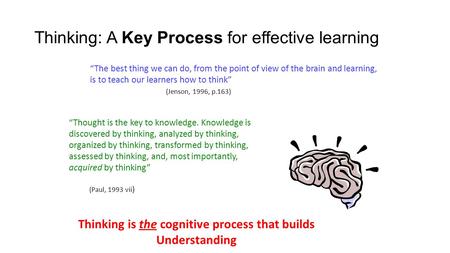 Thinking: A Key Process for effective learning “The best thing we can do, from the point of view of the brain and learning, is to teach our learners how.