2 Why Classify? To study the diversity of life, biologists use a classification system to name organisms and group them in a logical manner. In taxonomy, scientists classify organisms and assign each organism a universally accepted name. By using a scientific name, biologists can be certain that everyone is discussing the same organism.

5 Linnaeus's System of Classification
A group or level of organization is called a taxonomic category, or taxon The are 7 taxonomic categories. (from smallest to largest) species genus family order class Phylum kingdom.

6 The 7 taxonomic categories
Species - a group of organisms that breed with one another and produce fertile offspring. Genus - a group of closely related species. Family - genera that share many characteristics. Order - is a broad taxonomic category composed of similar families. Class - is composed of similar orders. Phylum- several different classes that share important characteristics. Kingdom - largest taxonomic group, consisting of closely related phyla

8 Checkpoint Questions:
1.  How are living things organized for study? 2. Describe the system for naming species that Linnaeus developed. 3. What are the seven taxonomic categories of Linnaeus’s classification system? 4. Why do scientists avoid using common names when discussing organisms? 5.   Which category has more biological meaning—all brown birds or all hawklike birds? Why?

12 Modern Evolutionary Classification
Similarities in DNA and RNA The genes of many organisms show important similarities at the molecular level that can be used as criteria to help determine classification.

13 Modern Evolutionary Classification
Molecular Clocks Comparisons of DNA can also be used to mark the passage of evolutionary time. A model known as a molecular clock uses DNA comparisons to estimate the length of time that two species have been evolving independently. Comparison reveals more DNA in common, the more recent the common ancestor

14 Checkpoint Questions:
How is information about evolutionary relationships useful in classification? How are genes used to help scientists classify organisms? 3. What is the principle behind cladistic analysis? 4. Describe the relationship between evolutionary time and the similarity of genes in two species. 5. How have new discoveries in molecular biology affected the way in which we classify organisms compared with the system used by Linnaeus? Constructing a Chart

16 The Three-Domain System
The domain is the most inclusive taxonomic category; larger than a kingdom    The three domains are: Bacteria : kingdom Eubacteria Archaea,: kingdom Archaebacteria; Eukarya :Kingdom protists, fungi, plants, and animals.

19 Section 18-3 Living Things
Eukaryotic cells Prokaryotic cells are characterized by Important characteristics and differing which place them in Domain Eukarya Cell wall structures such as which is subdivided into which place them in Kingdom Plantae Kingdom Protista Kingdom Fungi Kingdom Animalia Domain Bacteria Domain Archaea which coincides with which coincides with Kingdom Eubacteria Kingdom Archaebacteria Go to Section: 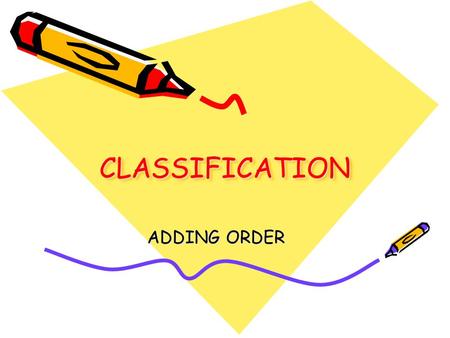 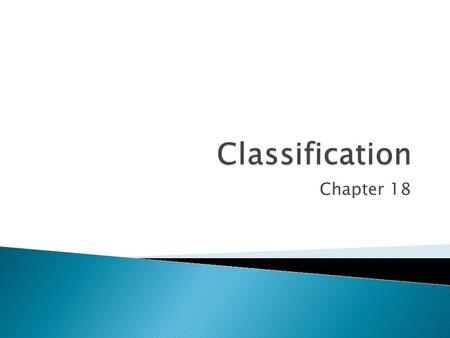 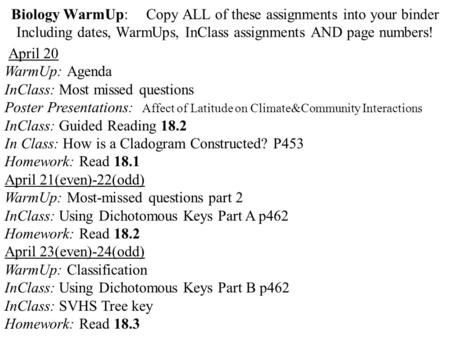 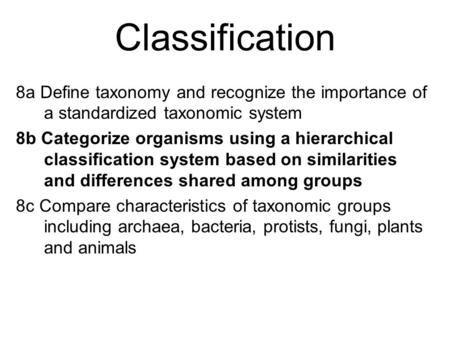 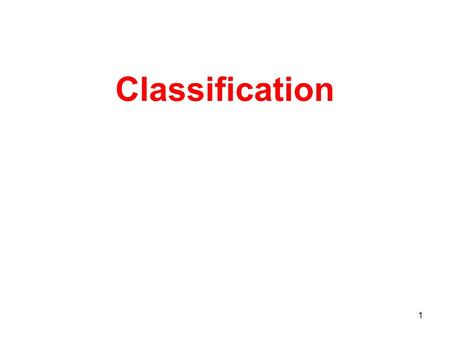 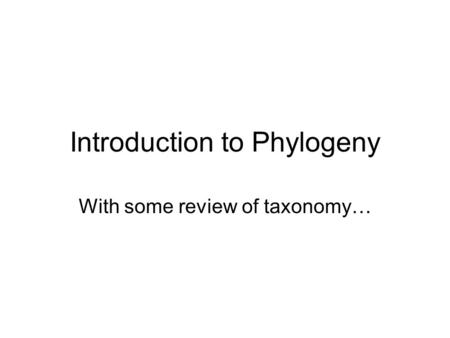 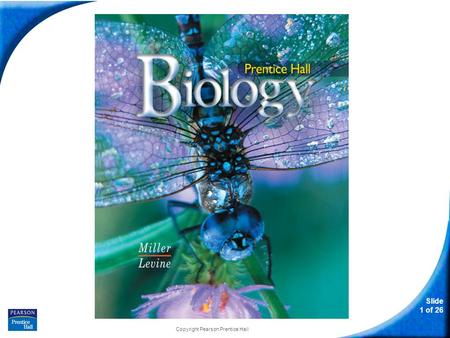 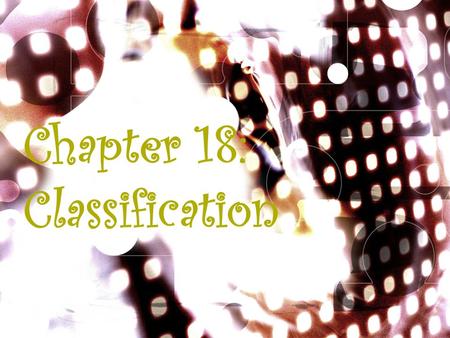